You?ve probably never heard of the company determined to put a Coda electric car in every garage.? While that is an admirable goal, it?s unlikely to happen in my lifetime.? The fact is that all the electric car companies combined have not sold enough cars to put more than one or two electric cars in each town and city in the country, let alone in every garage.

The Coda is, however, an interesting new electric car that just now is going on sale in California with plans to expand nationwide, soon.

Unless you are an electric car enthusiast, you probably won?t even recognize a Coda if you see one drive by.? The Coda is about the same size as a Toyota Corolla, and it even has a strong resemblance to the Corolla. ?There is no futuristic design, strange bug-eyed lights or graphics that scream ?Electric Car?, the car blends right into traffic like any other small four-door sedan.? The only identification that the Coda is an electric car is the subtle ?All Electric? badge on the trunk lid.

Knowledgeable observers looking beyond the generic styling might notice the lack of a tailpipe and small grille area.? The interior is attractive and comfortable, but still not a lot different than the 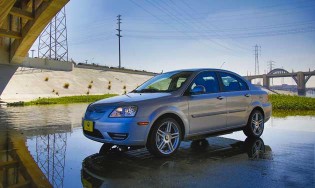 average car.? A couple of subtle differences include a distinctive shift knob mounted on the center console and the Green Screen on the navigation system. ?The shift knob resembles a version of Jaguar shifter, but this one doesn?t rise up from the console — you just dial what you want: Park, Reverse, Neutral or Drive. 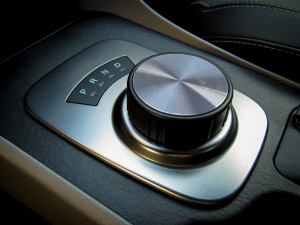 The navigation system with Alpine? audio, which is standard equipment, also includes a GreenScreen? driving and energy-consumption monitor to help the driver maximize the battery?s charge.? In addition, it has the features everyone seems to ?need? now — iPhone/iPod compatibility and Bluetooth.

The Coda has an extensive list of standard features including everything from LED front fog and driving lights and the navigation system to the features that have become a staple for new cars — power windows, air conditioning, keyless entry, etc. 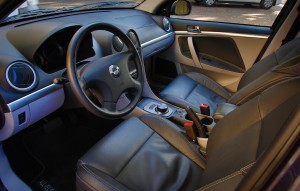 Safety is a strong concern from most shoppers, and Coda designers have included the full spectrum of aids and protections like anti-lock brakes, stability control, traction control, etc.? More importantly, the engineers have enhanced the body structure in important areas with high-strength steel, along with ultra-high strength steel in critical areas in the front, center pillars and roof.

For consumers that understand these things, the Coda uses a lithium iron phosphate battery designed specifically for electric vehicles.? The 700-pound battery pack is made up of 624 cells, each of which is about the same size two iPhones held face-to-face.? They are mounted under the passenger compartment in a climate-controlled? ????environment. ?The battery has an industry best 100,000-mile warranty.

The electric motor is a brushless DC system producing 134 horsepower and 221-lb.ft. of torque.? The motor drives the front wheels through a single-speed gear-reduction transmission, and produces ?class leading? acceleration of 0 to 60 mph time of 9.5 seconds. 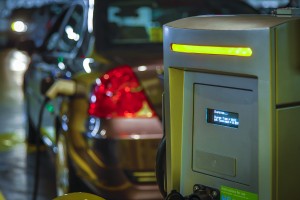 ????????? Range anxiety is the perennial concern of electric car shoppers, and the Coda has one of the greatest ranges in the fledgling Electric Vehicle (EV) industry with a practical range of about 100 miles on a single charge.? Using the on-board 6.6 kW Level 2 (240-volt) charger, the battery can be taken from completely ?empty? to fully charge in just six hours.? A Level 1 120-volt charger gives the battery about 50 miles range after a 10-hour charge. ?In EPA terms, the Coda is rated at 77 MPGe (miles per gallon equivalent) for city driving, 68 MPGe city and 73 combined.

Driving around the Los Angeles area during the Coda introduction, my driving partner and I drove on freeways, in city traffic and through the hills west of Los Angles for 75 or 80 miles and we were approaching ?empty? as we completed our EV tour of the LA area. ?The high torque Coda electric motor makes it feel quick away from the stoplights but it?s strongest in the midrange of speeds where it produces very good passing power.? The low-mounted battery pack creates a low center of gravity, which makes the Coda feel solid and well planted on corners with only mild body roll.? The regenerative braking action adds charge to the battery each time they are used, but creates that strange brake pedal feel that I?ve experienced on early hybrids. 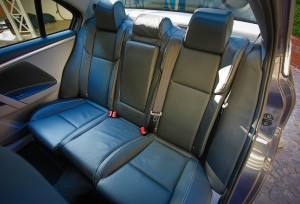 The Coda story is short, but interesting.? The company was started in 2007 when founder Miles Rubin said, ?Let?s build an EV.?? In the following five years, Coda has gathered a staff of more than 300 experts, mostly from major car companies to design, build and market the Coda.? The car components are built in China on the Hafei Motors assembly line and then shipped to Benicia, California where the final assembly is done.?? I had a chance to meet many of the top managers and engineers quickly discovered they are not only highly intelligent, but they are passionate about their work on the Coda and the car?s ability to help solve the world?s energy and carbon emissions problems.

The Coda marketing is as simple as the car.? They have one model, which has a base price of $37,250.? Coda has only three options: premium color, black alloy wheels and leather and premium audio package.? With all the options and the destination charge, the most you can spend is $40,630 before the incentives and tax credits. ?Federal and state incentives for alternative-fuel vehicles can drop the price by $10,000, plus there are other regional, local and even corporate incentives that can reduce the price even more.

The Coda is a great car for someone wanting to help save the environment, stop using foreign oil or wanting to make a subtle environmental statement.? It?s not the kind of car that screams ?electric,? it simply does the job, and it seems to do it quite well. 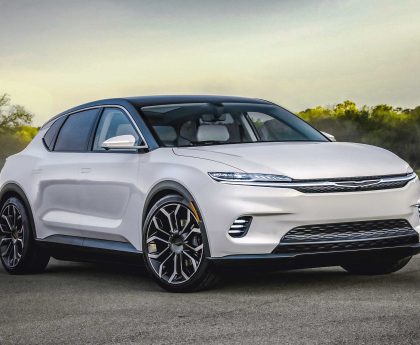 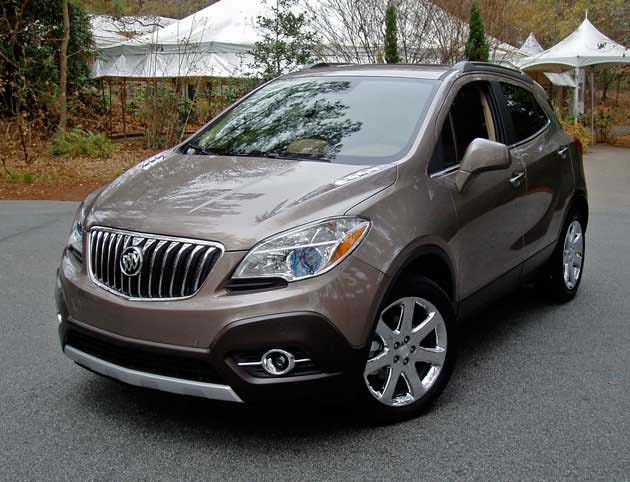