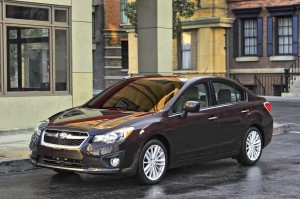 New York City — For years, the Subaru Impreza has been one of the best of the compact cars sold in the American market.? It has developed a reputation as a safe, comfortable all-weather vehicle with near bulletproof reliability, which has garnered it the highest level of brand loyalty.

However, with the exception of the WRX and STI models, which are standouts because of their outstanding performance, the Impreza lacked the pizazz to set itself apart from the crowd of compacts. The styling was ?ho-hum? and fuel economy was ?so-so?. 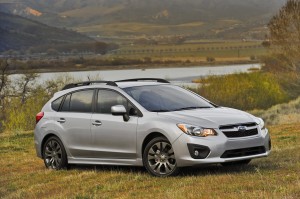 That was generation three, generation four, which is on sale now as the 2012 model, makes big changes for Subaru?s smallest offering.? It now has a much more stylish body (actually two of them), a 36-percent boost in fuel economy, a slick new CVT transmission, more room and refinement and new infotainment technology.? And, all those improvements were made with no change to the base price.

The new Impreza has a more distinctive design that starts at the more pronounced and chrome trimmed version of the Subaru hexagon grille. ?The hood is low with two strong accent lines sweeping back to a more steeply raked windshield.? The sides show a strong forward-sloping character line.? The sedan has modest upturn at the rear edge of the trunk lid creating a tasteful spoiler.? However, I think the five-door is hands down the better looking of the two with nearly a four-door coupe-like roofline that flows into notchback C pillar and rear liftgate.? I?m not sure where the dividing line between five-door hatchbacks and wagons runs, but this favors the wagon in my eyes. 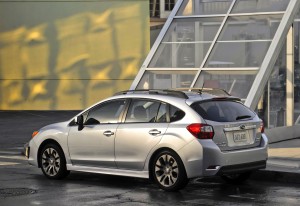 Increasing the fuel economy from 20 mpg city and 26 mpg highway to 27 /36 mpg? required some innovation and compromise.? The previous engine, a 170-hp, 2.5-liter horizontally opposed four-cylinder was replaced with an all-new 2.0-liter horizontally opposed four-cylinder rated at 148-hp.? Also adding to the equation is the new car is 100 to 165 pounds lighter depending on the model, and it has a new super-efficient CVT transmission.

Bottom line, the new Impreza with the manual transmission, is a little slower in a sprint to 60 mph but the CVT is quicker than the previous four-speed automatic.?? The main point is that Impreza gets 36 percent better fuel economy that could mean saving as much as $500 a year on gasoline.? The other notable fact is that this new Impreza claims the title of ?Highest Fuel Economy All-Wheel Drive Car sold in the U.S.?

I?m normally not a big fan of Continuously Variable Transmissions (CVTs), but this new one in the Impreza is impressive.? I especially enjoyed the optional shift paddles that allowed me to quickly shift for engine braking or while accelerating out of a corner.? The system simulates a six-speed transmission and slips between the ?gears? with quick positive shifts.

Impreza?s handling characteristics are better than ever, too.? During spirited driving in the beautiful forests north of New York City, the Impreza displayed precise handling characteristics and good balance staying flat in the corners. ?Grip was never in question thanks to the outstanding Symmetrical All-Wheel Drive system?s full-time power distribution system, which works invisibly and seamlessly applying power to the wheels with the best traction.

The new Impreza rides on a more rigid chassis and uses a new four-wheel independent suspension with some elements inherited from the Legacy.? The system uses MacPherson struts in the front and double wishbones with coil springs in the rear. 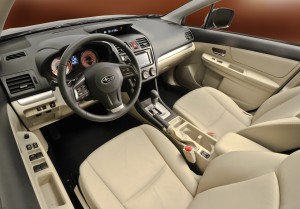 One of the most noticeable changes to the Impreza is the interior, which in addition to being well organized has a high quality feel with soft touch surfaces and a nice positive feel for the buttons and switches.?? The seating is comfortable, with moderate bolsters and quality fabrics including a leather option for the first time in a non-turbo model. ?There is also an abundance of storage compartments for beverages and other items throughout the cabin.

The Impreza sedan comes in three trim levels and the five-door comes in five levels.? Five door models are priced $500 more than the equivalent sedan model and the CVT transmission is $1,000 option.? Prices start at $18,245, including destination charge, for the 2.0i sedan with manual transmission and go up to $23,345 for the five-door 2.0i Sport Limited with CVT.? Order the top five-door model with all the available options (moonroof and navigation) and the pricing peaks at $25,345.? Partial Zero Emission (PZEV) versions are available in all models for $300 extra and are required in 13 northwest and west coast states.

The new Impreza is a major step up for Subaru showing a new level of maturity, sophistication and pizazz that should rank it as a leader in the compact group. 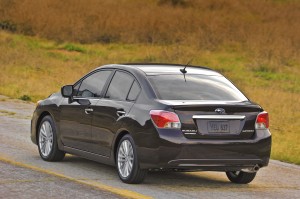 The turbocharged WRX and STI models will use the previous body style until the 2013 model year. 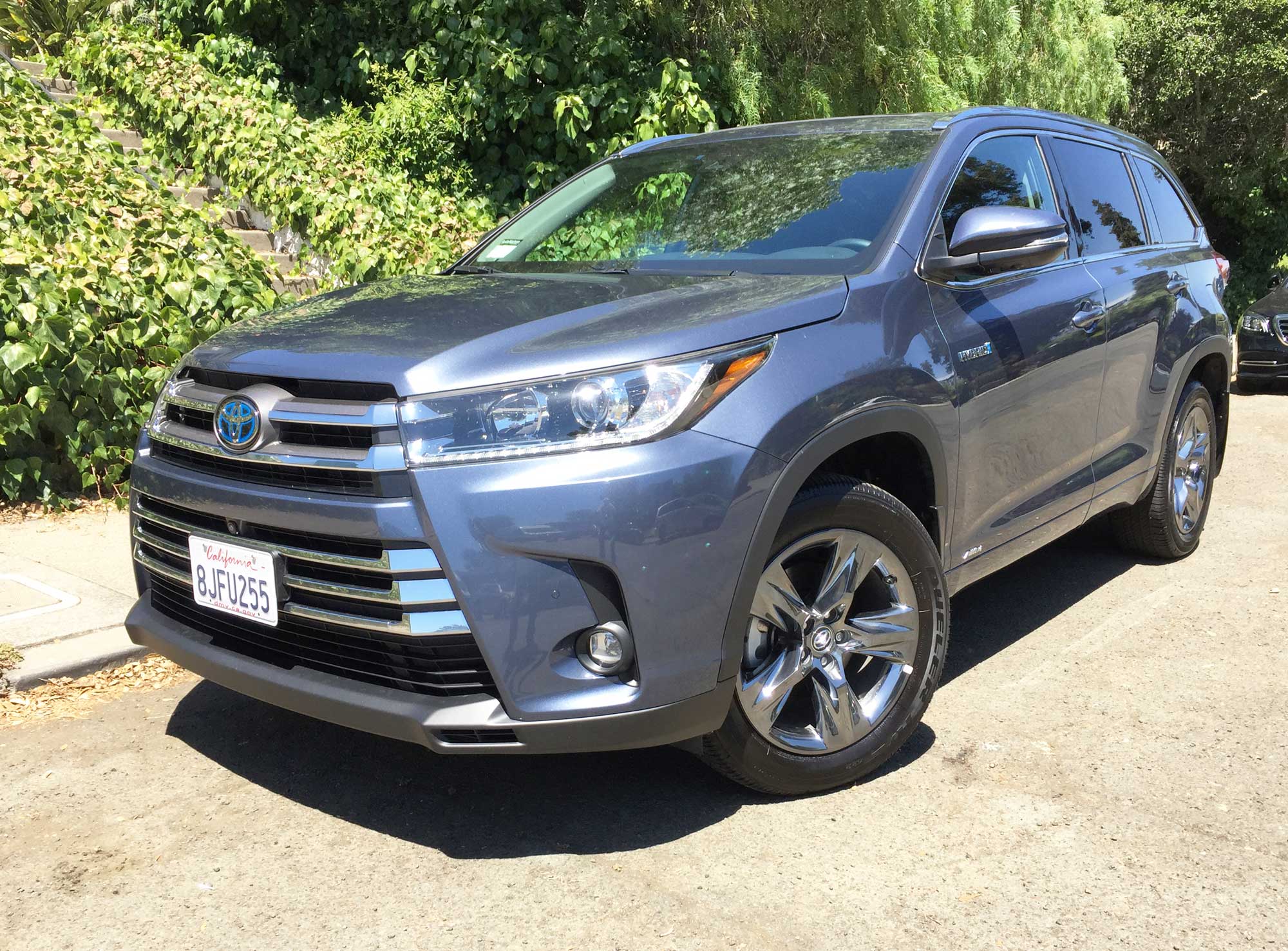