Since dropping the front-wheel drive G20 sedan after the 2002 model year, the entry-level Infiniti has been the G37, which is, in our opinion, one of the better cars in that segment.? However with only one engine and prices starting at $36,000 it has had limited buyers, until now.

Available at Infiniti dealerships now is the new entry-level G sedan, the G25, which company officials believe will soon account for 30 to 50 percent of the G series volume.

The 2.5-liter version of Nissan?s award winning VQ V-6 engine is rated at 218 horsepower and it drives the rear wheels through the same seven-speed automatic transmission as the G37, but it is not offered with the manual transmission.? The EPA estimates fuel economy at 18 mpg city and 26 mpg highway, which is actually only one mpg better than the G37.

Initially we were apprehensive about the G25 thinking it might be underpowered or sluggish.? We were wrong; the G25 accelerates quickly going from 0 to 60 mph in a respectable 7.2 seconds.? And the car doesn?t feel at all like a compromise.? It has the same characteristics we have appreciated in the G37 for less money, less fuel and it?s a little slower.

We spent about 45 minutes running the G25 through its paces on the back roads of the southern Napa Valley, California and came away smiling. The car is well balanced and has all the good handling characteristic of the G37.

The G25 has the same interior, exterior and features as the G37including 17-inch alloy wheels, Xenon headlights, leather seating, keyless entry with pushbutton start, XM? Satellite Radio and even the dual exhaust. The upper level Journey model adds a RearView monitor, heated seats, and several other comfort and convenience features. The Journey is also available with all-wheel drive.

The addition of the G25 models have filled the Infiniti G series lineup with 10 sedan variations when you count the for special edition sedans, five coupes, counting the new IPL Coupe, and two convertibles. 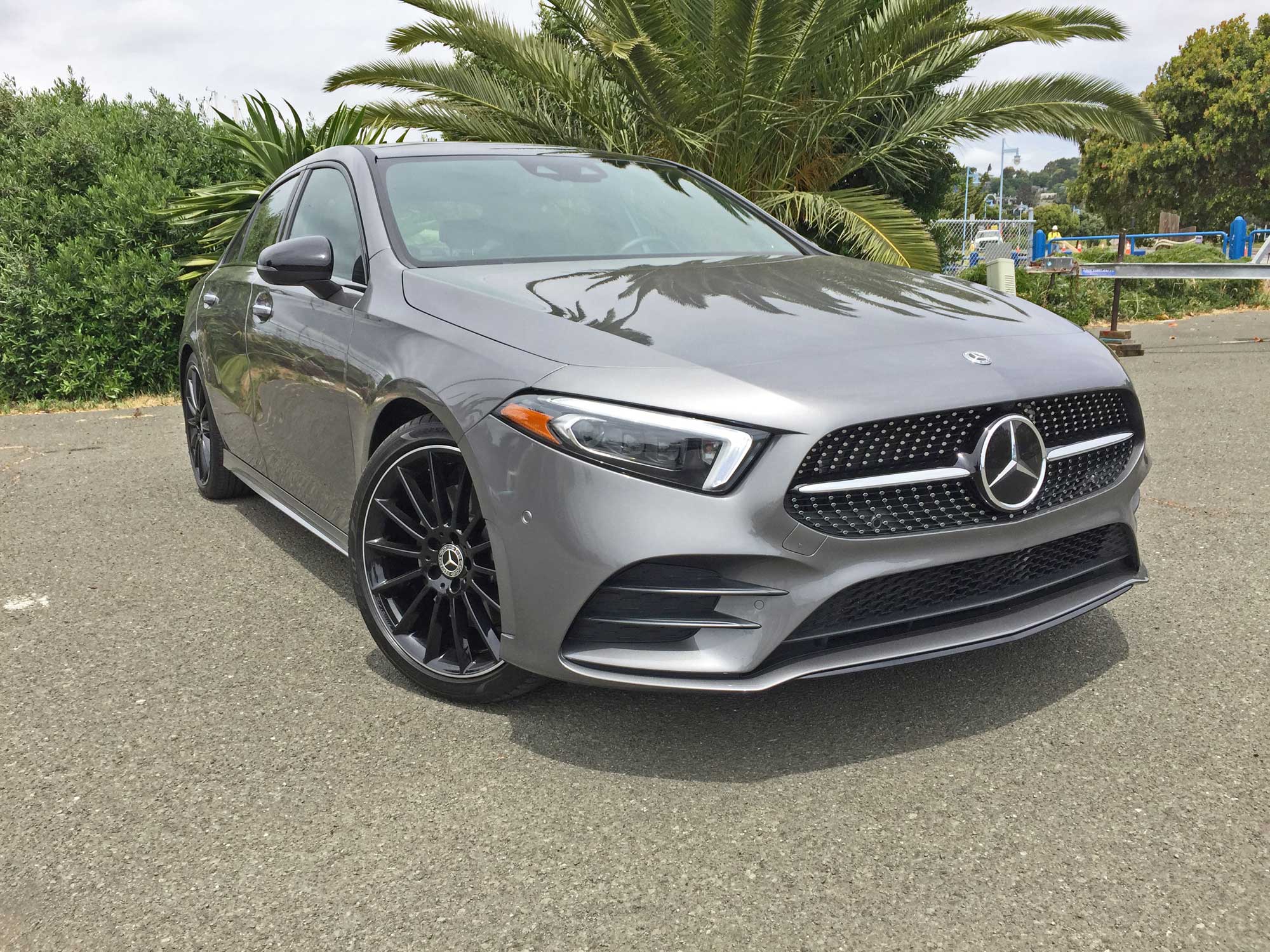