​Ford is making a huge statement right now and backing it up with the all-new Ford F150 Lightning. Forget about who just bought Twitter, the Ford F series is America’s best-selling car in history. Period. As the leader, their commitment to making the switch to electrification has been impressive. If Ford kept a journal, this year would be written with hearts along the sides of the pages.

We now have a mass-produced electric truck. Not just a truck, the best selling truck. Ever. Now with a new soul, a new purpose.

Two years ago Ford broke the ground on its vision and built the state-of-the-art ultra-modern Ford Rouge Electric Vehicle Center. This is an electric-specific vehicle assembly plant located in Dearborn, Michigan on the grounds of the Ford River Rouge complex. Employing over 750 people, which is as much needed to work on an aircraft carrier and on about a half a million sqft of work area.

Remember this truck debuted only 11 months ago. From the ground break to orders being delivered two weeks from this publication, took just shy of 3 years. Standing ovation Ford.

The first-ever mass-produced electric truck, the F-150 Lightning will come in a total of four trim levels, the XLT, Lariat, and Platinum. Ford does have a base model that will come out later this year. As of now, the XLT will act as the base model for us the consumers.

In all of the trims, there will be a range standard getting over 230 miles with available dual battery upgrades getting over 300 miles. The toughness of the Ford hasn’t been compromised, with a ten thousand pound tow capability and two thousand lbs of payload capacity.

Ford had an unprecedented amount of reservations for this, over 200,000. Which are now closed for this year, as they now have all of those reservation orders to fulfill. You are going to have to wait until next year.

This truly is a special time in automotive history, here is to Ford and the commitment they made for total electrification. The Ford F-150 is available now. 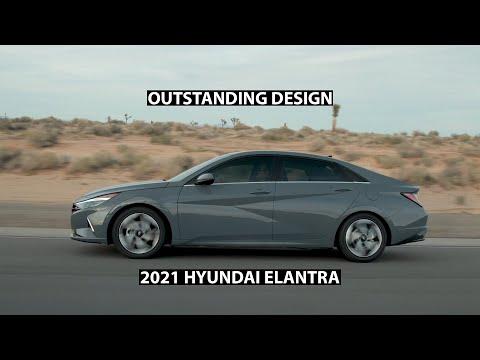 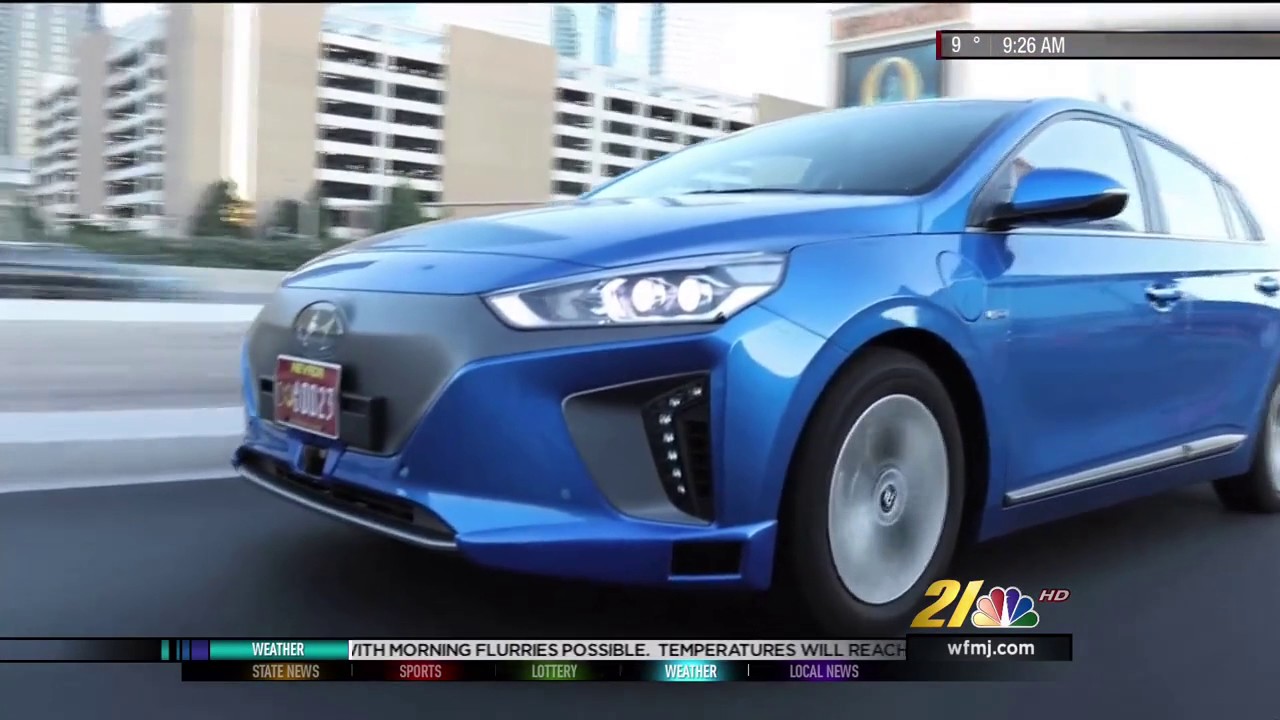