Electric Focus Designed to be a Daily Driver 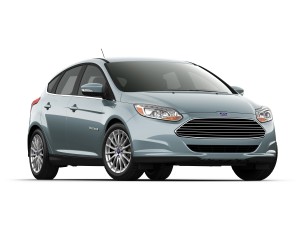 Ford plugged in the Focus Electric at the recent North American Auto Show signaling the company?s first ever all-electric models due to launch later this year. The zero-CO2-emissions, gasoline-free version of Focus becomes the leader of the company?s growing fleet of hybrid, plug-in hybrid and all-electric vehicles rolling out in North America and Europe by 2013. 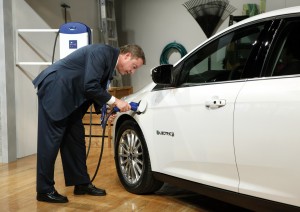 ?Focus Electric is the flagship of our new family of electrified vehicles, showcasing our commitment to offer consumers choice when it comes to fuel-efficient or fuel-free vehicles,? said Derrick Kuzak, Ford group vice president for Global Product Development. ?Its advanced powertrain will deliver significant energy efficiency advantages and zero CO2 emissions without compromising driving enjoyment. And its suite of smart driver information technologies will transform the way customers think about energy usage and their transportation needs.?

The Focus Electric is designed to offer enough range to cover the majority of daily driving habits of Americans. It will offer a mile-per-gallon equivalent better than Chevrolet Volt and competitive with other battery electric vehicles.

Not only is Focus Electric designed to provide outstanding energy efficiency and reliable operation, it also delivers real driving enjoyment. The all-electric powertrain and single-speed transmission provide immediate responsiveness and smooth acceleration when the driver pushes down the accelerator, up to a top speed of 84 mph. 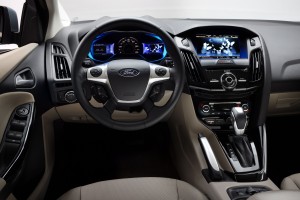 Much of Focus Electric?s steering, handling and braking feel is shared with the agile, sporty, fuel-powered Focus models upon which it?s based, making Focus Electric a dynamic driver?s

car. At the same time, the absence of a gasoline or diesel engine and outstanding aerodynamics lead to a remarkably quiet, comfortable in-car experience.

A full recharge is expected to take three to four hours at home with the 240-volt charge station ?half the charge time of the Nissan Leaf. 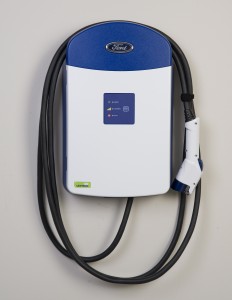 The sleek and stylish five-door hatchback leverages Ford?s global C-car platform shared by the gasoline and diesel-powered Focus models, which debuted at the 2010 North American International Auto Show and were launched at the Paris Motor Show in September.

Both Focus gasoline and electric variants to be sold in North America will be built at Ford?s Michigan Assembly Plant in Wayne, Mich., with production powered in part by one of the largest solar energy generator systems in the state.

For European markets, a decision on where the Focus Electric will be built is currently being finalized.

Focus Electric is one of five new electrified vehicles included in Ford?s electrification strategy. Initial deliveries of Transit Connect Electric began in North America at the end of last year and the vehicle will be launched in Europe later in 2011. 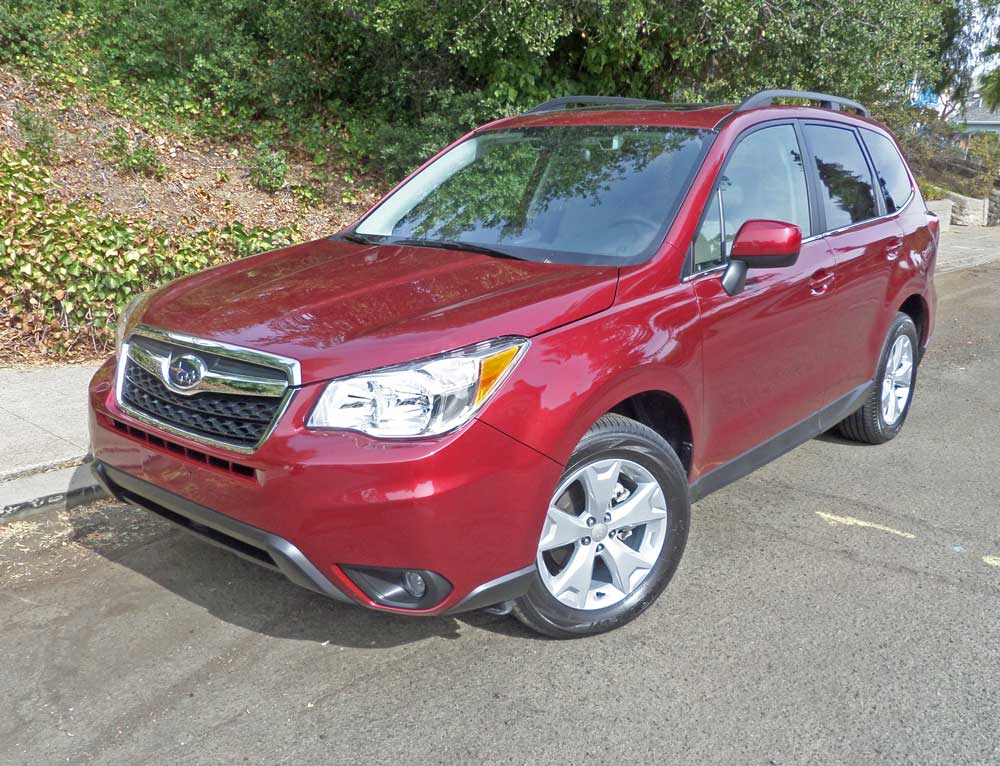