​Companies sometimes like to put the proverbial cart before the horse and talk about vehicles that are coming but don’t ever seem to arrive. The consumer electronics show in Las Vegas has seen everything from cars that fly to cars that change color. We all saw the BMW that changed color at this year’s show. BMW does have a reputation for actually building what they show, they already have paint on cars that self heals itself when damaged.

BMW also introduced a vehicle that is actually coming to market. Before their electric SUV the iX ever sells the first model in us they have announced a new performance variant the iX M60 that will have 611 horsepower and do 0-60 in just 3.6 seconds it can charge up to 80% in 35 mins of fast charging and will be here as fast as June

Heritage brand, Chrysler’s new CEO who is very aptly named Christine Feuell has said the brand will be all-electric by 2028 and will have 4-6 new vehicles coming. We had the pleasure of Speaking with Christine about the focus of Chrysler and their integration of electric cars and models “We want to make the drivers and passengers experience both Comfortable but also engaging with purposeful technology that makes their mobility experience top-notch”

Although the Chevy Silverado took most of the show spotlight at CES one of the vehicles that were seen but got very little attention was the new Chevy Equinox EV and the Blazer EV. Mark my words, these will actually get built and are real. They will also be huge sellers, they will also be affordable for you and me. The Equinox could come as early as the fall of 2023 all we get to see for now are Equinox EV pictures. The MSRP of the equinox is estimated to be around $30,000 and an after-tax incentive that could put the price into the teens. I like the sound of that!

Sony continues to innovate and is getting into the car game with the Sony Vision-S SUV. They look like they know what they are doing. Seating for 4 or 7 passengers, It will have a pair of 268 horsepower engines. If it only came with a PlayStation 5.

Vinfast, the Vietnamese noodle company that is exploding onto the US scene with cars, showed off three more cars at CES that we are confident will come to life in the future. This company is making all the right moves to enter business the right way in America and be a big deal! The VF-5 VF-6 and VF-7 have all been shown, with the company saying they still intend to build a factory here and start selling cars within a year!

The auto industry has been through big changes in the last 24 months but it looks like we have just started! 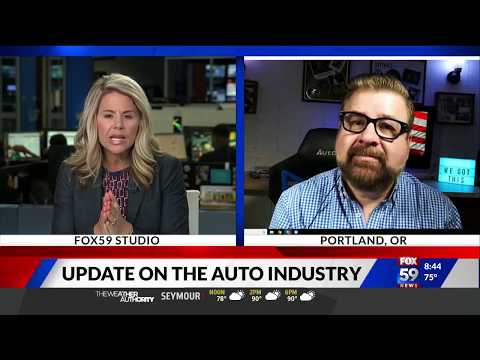 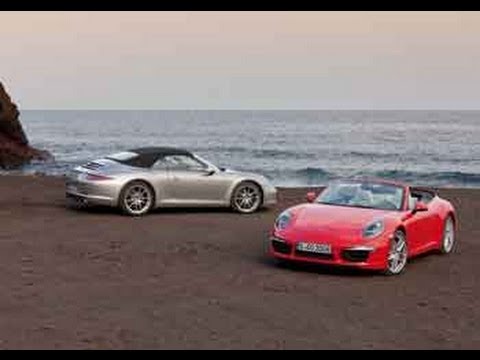