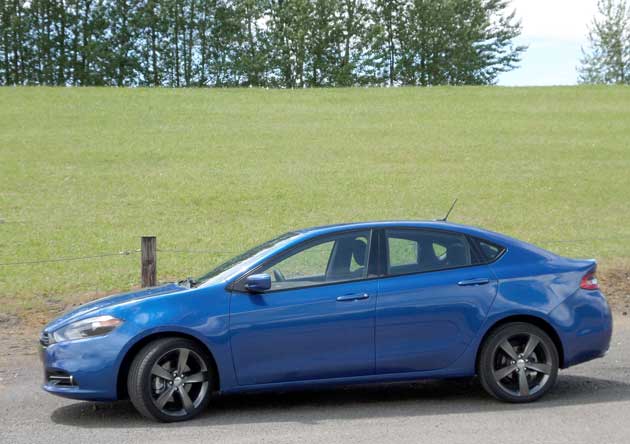 Forget all you know about the old Dodge Dart from the 60?s and 70?and disregard your experiences with compact Dodge sedans from the last 20 years. Then go to your local Dodge dealer and spend some time looking at the new Dodge Dart. Sit in it, look at the engine, check out the trunk and ask some questions. Then, take a test drive?we think it might just surprise you.

It?s a whole new kind of Dodge developed by the new global Chrysler and Fiat group ? built on Fiat Group architecture. The design is contemporary with more of a European flare, but the crosshair grill and taillight treatment says ?Dodge? by design and by label.

?The Dodge Dart was a dream to design,? said Joe Dehner, Head of Dodge Design ? Chrysler Group LLC. ?The Alfa Romeo-based architecture allowed us to design an exterior with great proportions that say ?fun-to-drive? when you look at it. Add in the Charger-inspired ?racetrack? taillamps, a new, sleek crosshair grille and piano black accents, and it all adds up to a performance-inspired design with just the right amount of attitude.? 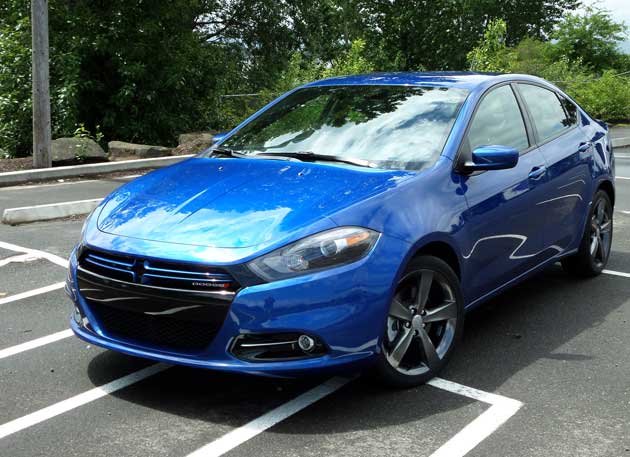 The Dart?s interior is simple and well-organized with four focal points, counting the large number of controls mounted on the face and backside of the steering wheel. In addition to a typical- looking instrument cluster, and climate controls mounted low on the center stack, there is the massive 8.5 inch Uconnect touch screen mounted above the center stack. The Uconnect system is one of the most user friendly communications and entertainment systems in the business and is a step up from most competitors. We especially like the quick response times, large icons and sharp images.

The Dart shares DNA with the Alfa Romeo Giulietta in the form of a stretched and widened platform. Alfa?s are noted for their excellent handling, and the relationship pays big dividends for the Dart with impressive handling and a new precise electric steering. 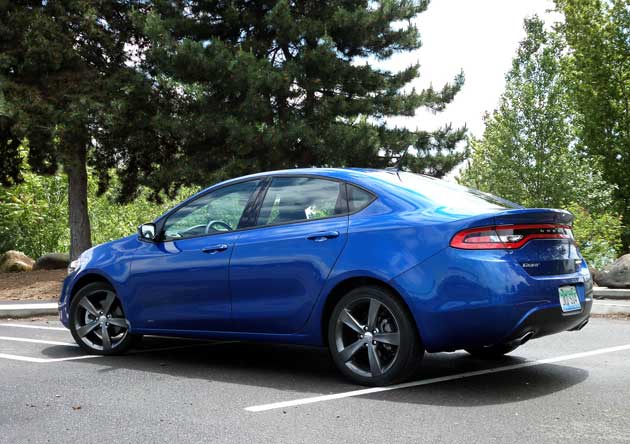 Under the hood, the Dart is pure Dodge, however, with three engine choices. The 2013 Dodge Dart engine lineup includes a 160-hp, 2.0-liter four-cylinder Tigershark, a 160-hp 1.4-liter turbocharged four-cylinder MultiAir? and a 184-hp 2.4-liter MultiAir four-cylinder. The engines are then mixed and matched with three transmission choices: a six-speed manual, six-speed automatic and six-speed dual dry clutch.

Our Dart Rallye test car was equipped with the optional 1.4-liter turbocharged MultiAir engine with the six-speed dual dry clutch transmission that shifts like a manual transmission, only automatically or manually, but without a clutch. The 1.4-liter turbo produces a 0 to 60 time of 8.2 seconds making it about average for this category. Fuel economy is listed by the EPA at 27 mpg city and 37 mpg highway. We averaged 33.7 mpg in mixed driving including one of those fast fun fuel gulping runs through the mountains.

There?s a Dodge Dart for nearly every budget and taste. The Dart is offered in six trim levels with the Rallye fitting in the middle. One model, the Aero, has been tweaked with aerodynamic enhancements and other modifications that put it into the 40 mpg or better club. The Aero gets an EPA rating of 28 mpg city and 41 mpg highway.

The Dodge Dart pricing ranges from $16,390, including the destination charge, for the SE up to $27,180 for a fully loaded Limited model. The Rallye model we tested had a base price of $18,790, including the destination charge. After the addition of 10 stand-alone and option packages the price climbed to $24,885. The long list of features include equipment like the Uconnect? navigation with its 8.4-inch touch screen, the turbocharged engine and twin clutch transmission, 18-inch aluminum wheels, remote start, satellite radio along with dozens of convenience enhancements. So, it really seems to be a good buy.

This summer, the new Dart GT model will help the performance image a bit with a little more power and some handling tweaks. The GT gets a 184-hp 2.4-liter Tigershark MultiAir2 engine and a sport suspension. Bill had a chance to drive the GT on the Chrysler Chelsea Proving Grounds recently and thought it was a bit more fun than the 160-hp turbocharged engine we drove earlier. We?d still like to perhaps an SRT version with 220- to 250-hp. ?That would make performance closer to competitors from Mazda and Ford. ?The new GT has a retail price of $20,995. 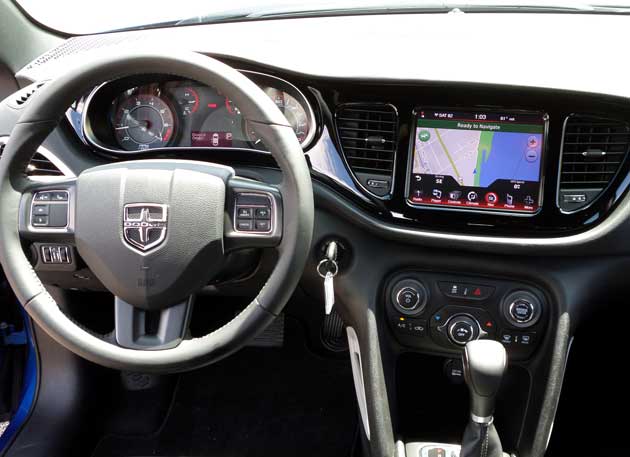 Beyond the large number of models, drivetrain choices and features, the Dart is available in 12 exterior colors and 14 interior color and trim options. The personalization is further facilitated by the more than 150 customization options offered by Mopar specifically for the Dart.

The 2013 Dodge Dart gets high marks for its fresh styling, European manners and frugal engines, although we?d like to have a little more power under the hood.? 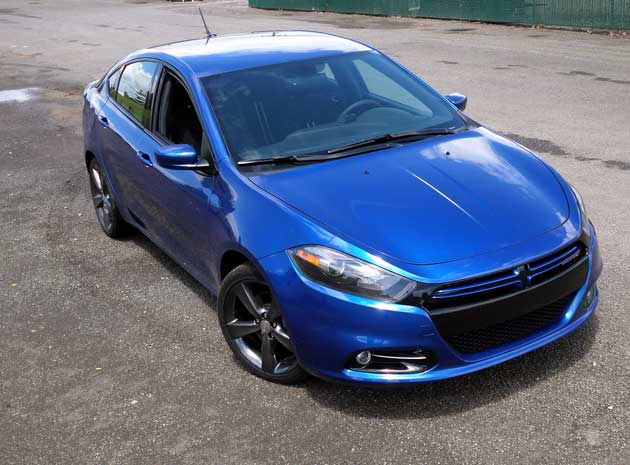 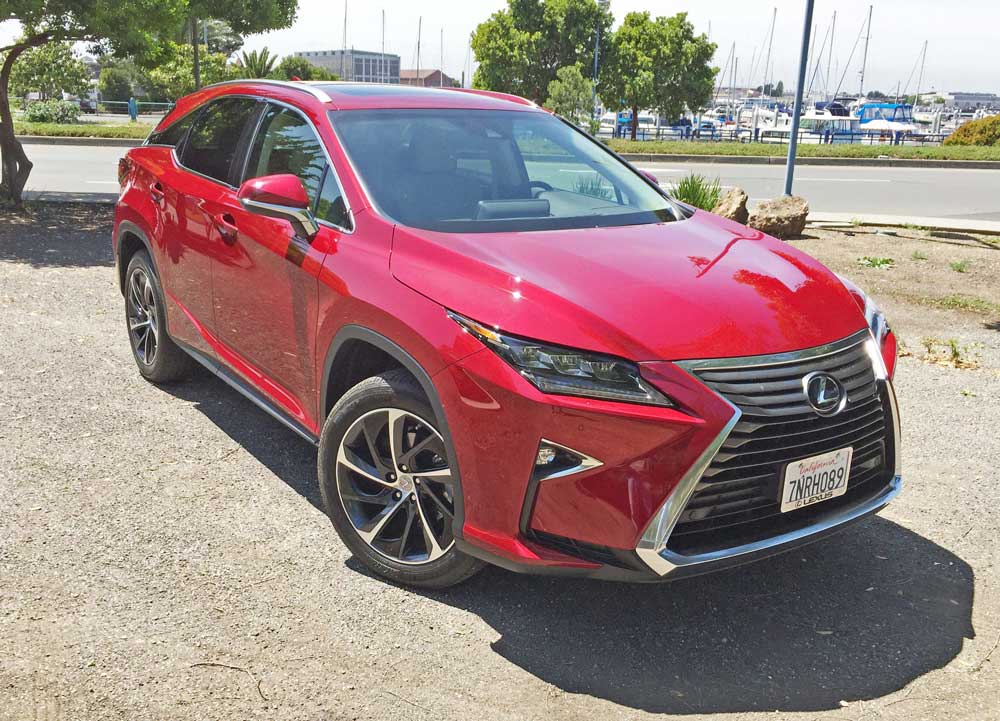 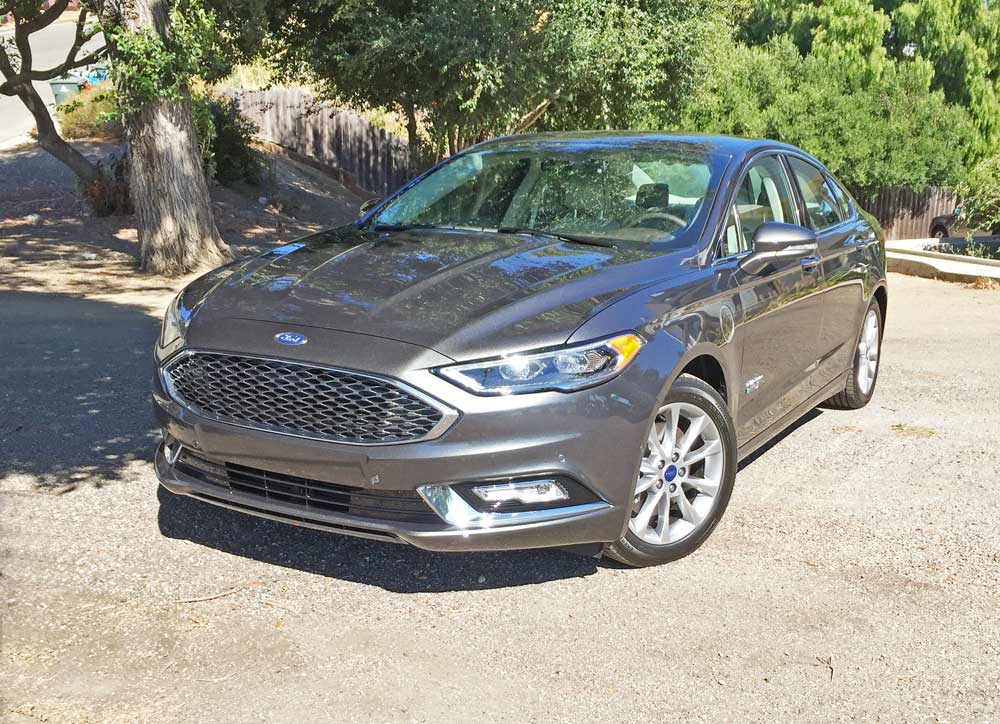