The motor city’s fighting spirit is still evident as the North American international auto show returns after three years. Recovery is slow for the show and for auto sales, down 17 percent, due to parts shortages.

This has not stopped automakers from introducing new groundbreaking vehicles. Ford used the Detroit show as the opportunity to introduce a new generation of the best-selling sports coupe in the world. The new Mustang.

Sold in 70 countries, this new Mustang will surprise and delight you. The most powerful the company has ever made. You can rev it from the key fob and drift it.

Jim Morrison is head of the Jeep brand in North America he had this to say: “we listen to our customers, and I have to say thanks to our customers for driving us that way, right? It’s listening to Grand Cherokee customers over the years. They’ve helped us refine this. At every step of the way,”

Tim Kuniskis is head of Dodge and looks to the future of their brand with electrics, he stated: “looking for emotion, excitement, performance. And we’ve been very clear. We said the only way we’re going to get people to come into the space, muscle car contenders, to come into this space is if we give them something better than what they have today” The North American auto show was a success. We can’t wait to see what the future of electric cars holds 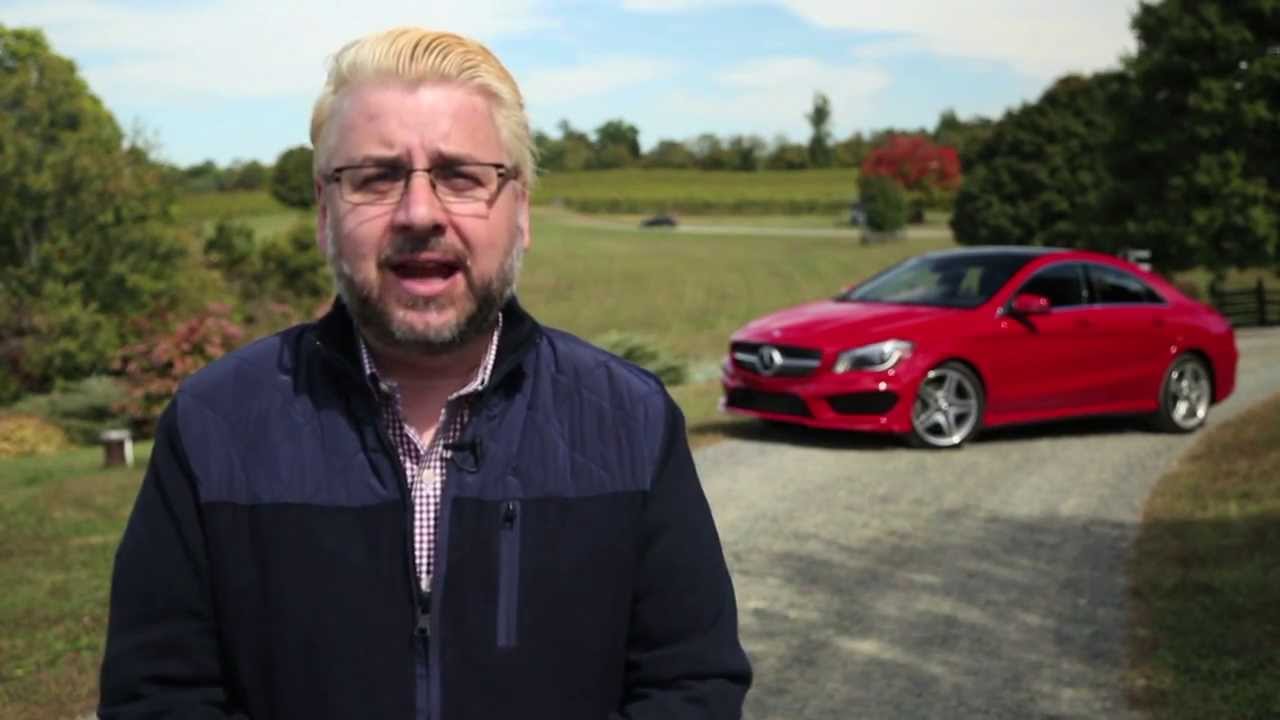 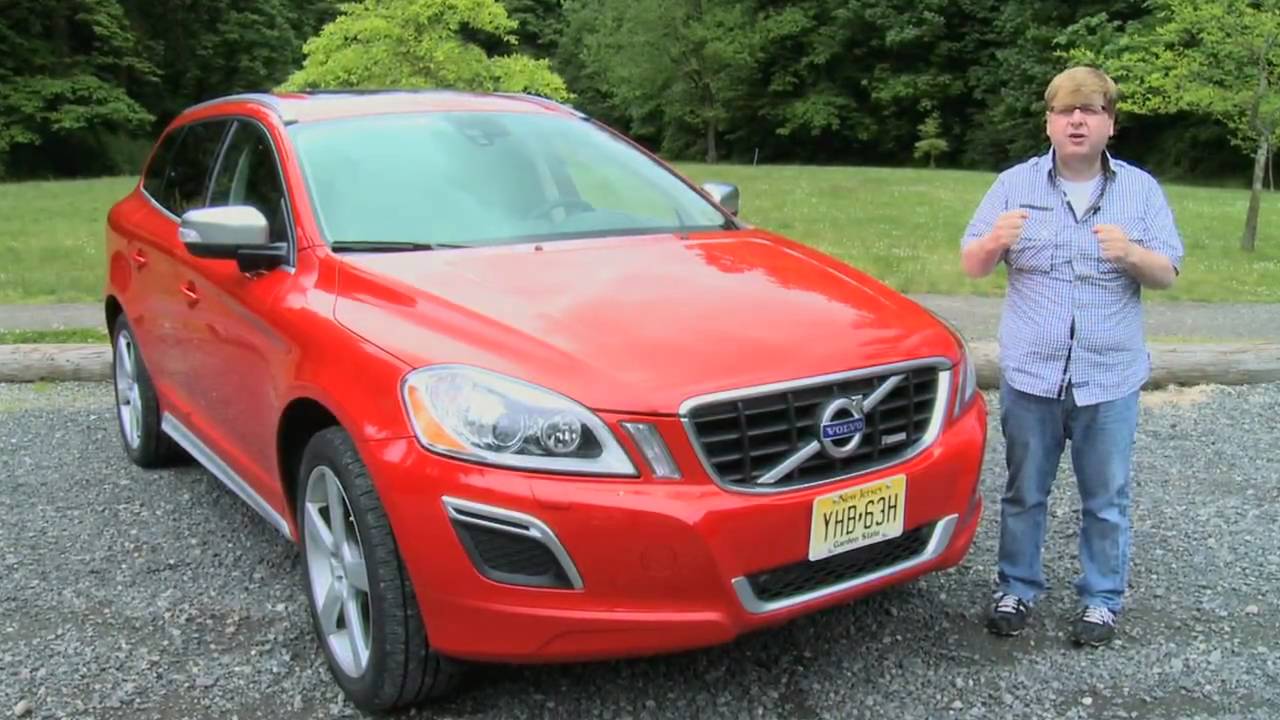