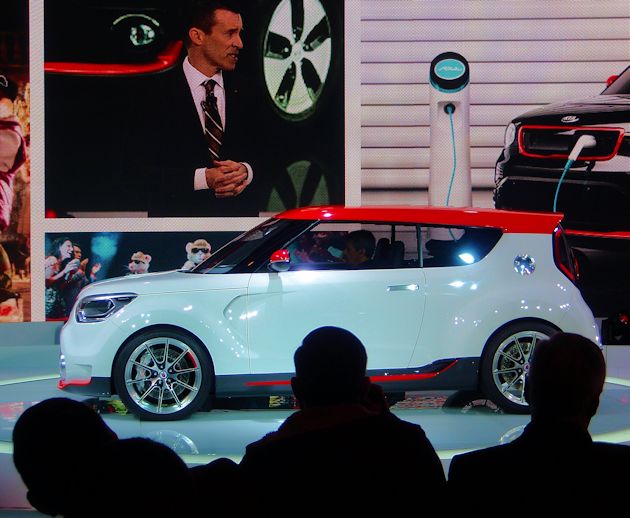 Chicago ? The highlight of the winter auto show season is the annual Chicago Auto Show each February. Sure, the temperature outside might be in the single digits and the ?Windy City? is living up to its name, but inside the McCormick Place is a warm and wonderful arena for America?s Largest Auto Show.
Chicago loves a good party and this annual event is the hottest ticket in the town with dozens of parties, a gala opening celebration, live broadcasts on all the TV stations, hundreds of social media mavens pounding their phone and several hundred automotive media attending two days of manufacturer press conferences. It was also a great time to sample some great new cars and a variety of Chicago?s signature food, the deep-dish pizza.

Here?s the rest of what caught our eye?a the 2015?Chicago Auto Show: 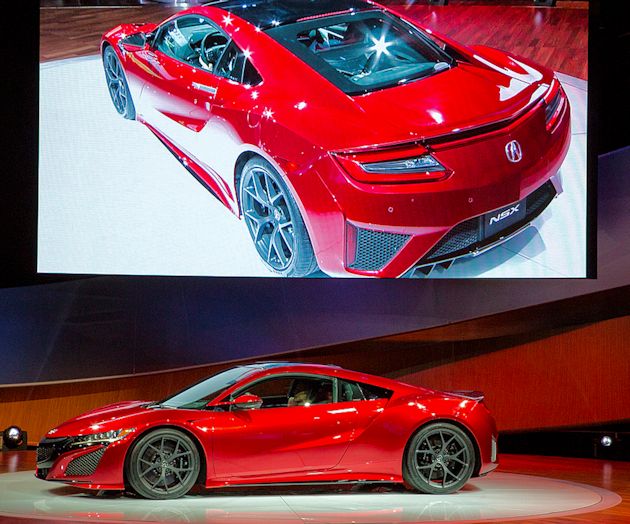 Acura: Acura finally pulled the wraps off their all-new NSX supercar which debuted a few weeks ago in Detroit and had it here in Chicago. They also debuted the revised version of the RDX premium compact crossover. 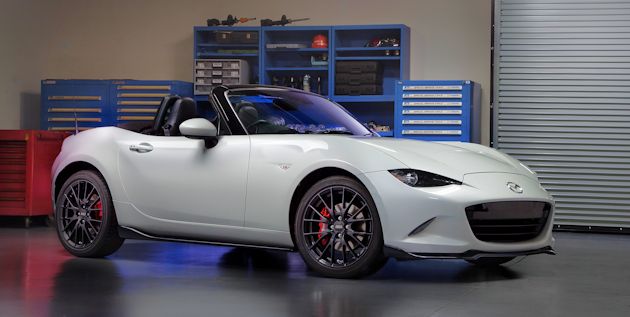 Mazda: The all-new MX-5 Miata was big news when it debuted in Monterey in last September, but it was our first chance to see it, and it?s a beauty with striking new lines and features. For the Chicago Auto Show Mazda showed what could be done to it with new aftermarket parts to personalize the new two-seater. 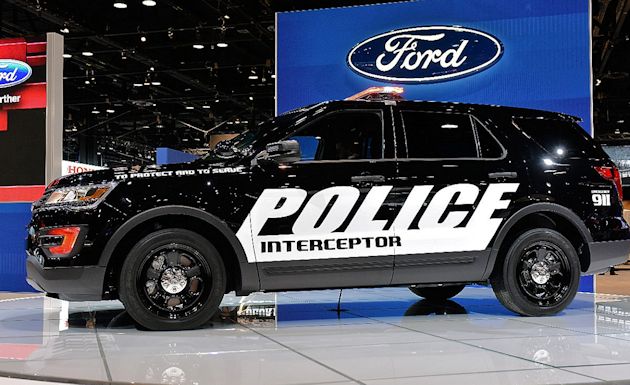 Ford: The big news for Ford was the nemesis of the hard-driving automotive journalists at the Chicago show ? the introduction of the new Ford Police Interceptor. The Ford police car is the top-selling law enforcement vehicle in the United States and new models will be arriving this summer. They are designed in cooperation with Ford?s Police Advisory Board of law enforcement professionals. Ford also had on display the all new GT which was a surprise at the recent North American International Auto show in Detroit. 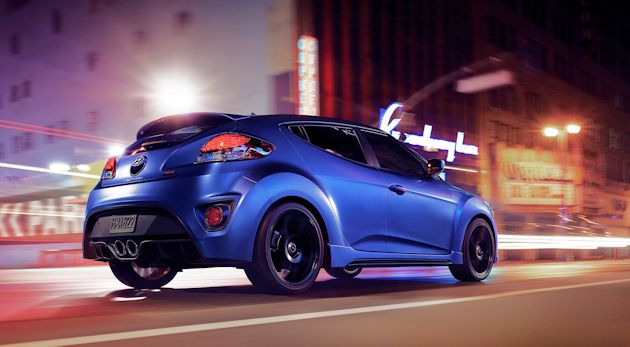 Hyundai: The sporty Veloster will be offered in a limited (1,200) Rally Edition for 2016 at Hyundai dealers in May. With its high performance suspension, weight saving parts and carbon-fiber look accents the Rally Edition is dressed only in a Matte Blue finish with a black leather seating with blue accents. The Hyundai Elantra also got a facelift, new navigation system and impressive new features normally not seen on a compact at this price point.

Mercedes-Benz: The news for Mercedes-Benz is a new upscale version of the S-Class called the Maybach. The Maybach model was canceled a few years ago due to slow sales but is being reintroduced at a really upscale trim level of the S-Class sedan. With prices starting at just below $200,000 it promises a new level of Mercedes opulence. 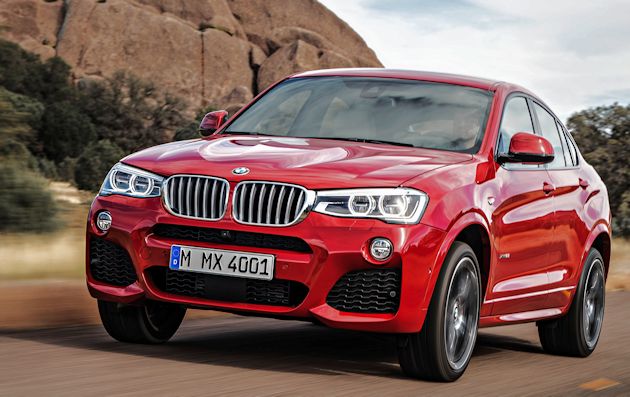 BMW: BMW filled in some number gaps in their extensive lineup showing an X4, X5 M and X6 M. BMW calls 4 and 6 Sports Activity Coupes and the X5 M is a Sport Activity Vehicle. Needless to say they all offer high levels of driving enjoyment. 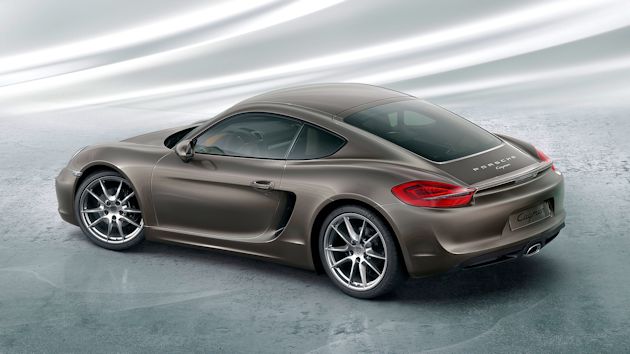 Porsche: A favorite of the Chicago show is Porsche which lined up their latest Cayman, Boxster and Cayenne models along with their 918 supercar. 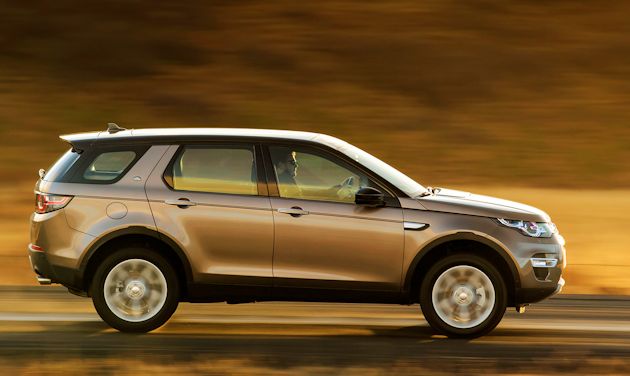 Land Rover: The Discovery Sport is Land Rover?s newest entry into the premium SUV segment. This compact model does an excellent job of providing all the luxury appointments and the off road capabilities Land Rovers are known for with a more affordable price tag. 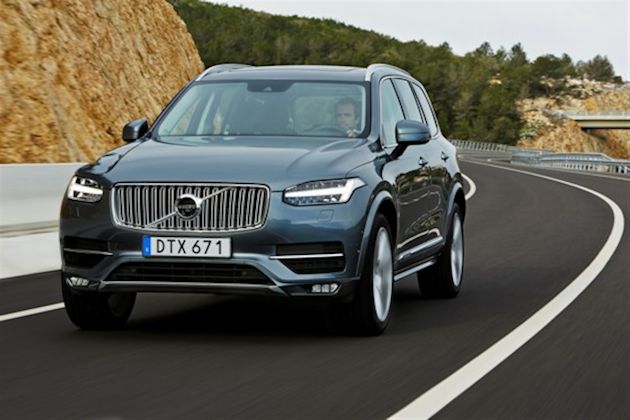 Volvo: Very much on the comeback trail Volvo showed four new models for the first time in Chicago, the S60 Cross Country, S60 Inception, XC90 and XC90 Hybrid. With fresh new styling and innovative engine designs that include supercharged and turbocharged four-cylinder engines, Volvo has the elements that should make it a popular choice in the premium segments.

Lexus: Lexus is moving soundly into the performance segment with an expanding series of ?F? badged performance vehicles. The latest showing in Chicago is the GS F powered by a 467-hp 5.0-liter naturally aspirated V-8 engine. 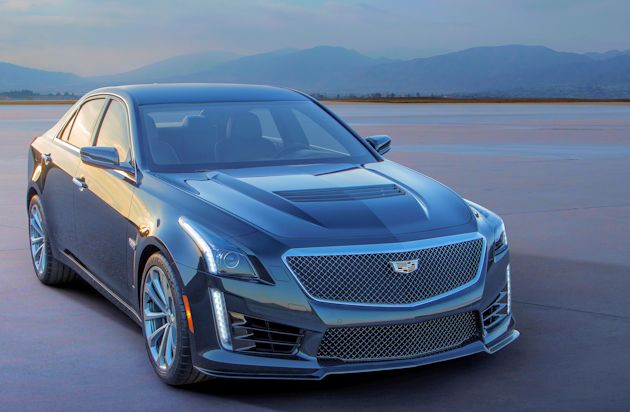 Cadillac: Cadillac is on a performance drive with a couple of new ?V? model cars debuting, the 455-hp ATS-V and 640-hp CTS-V. These two V-8 powered sedans will easily compete with the top German models. 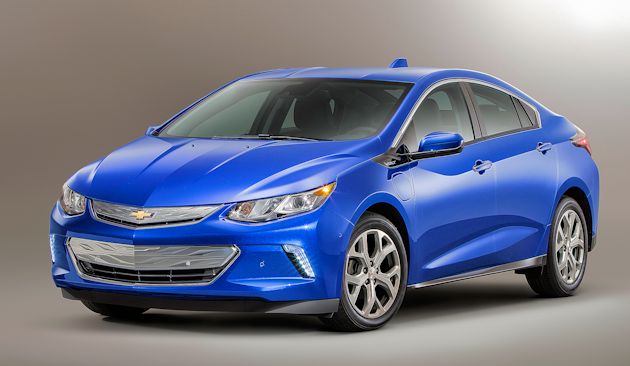 Chevrolet: Debuting at the Chicago show were the Chevrolet Commemorative Edition, Cruz, Equinox, Silverado Midnight Edition, Trax and Volt. Most significant of the bowtie brand changes is the Volt electric compact which gets a new more muscular design and improved performance.

There were several other brands with displays at the show, but they didn?t have significant changes or announcements. Now in its 107th year, the Chicago Auto Show runs through February 22. For more information on the show or the individual vehicles there go online to http://www.chicagoautoshow.com/ 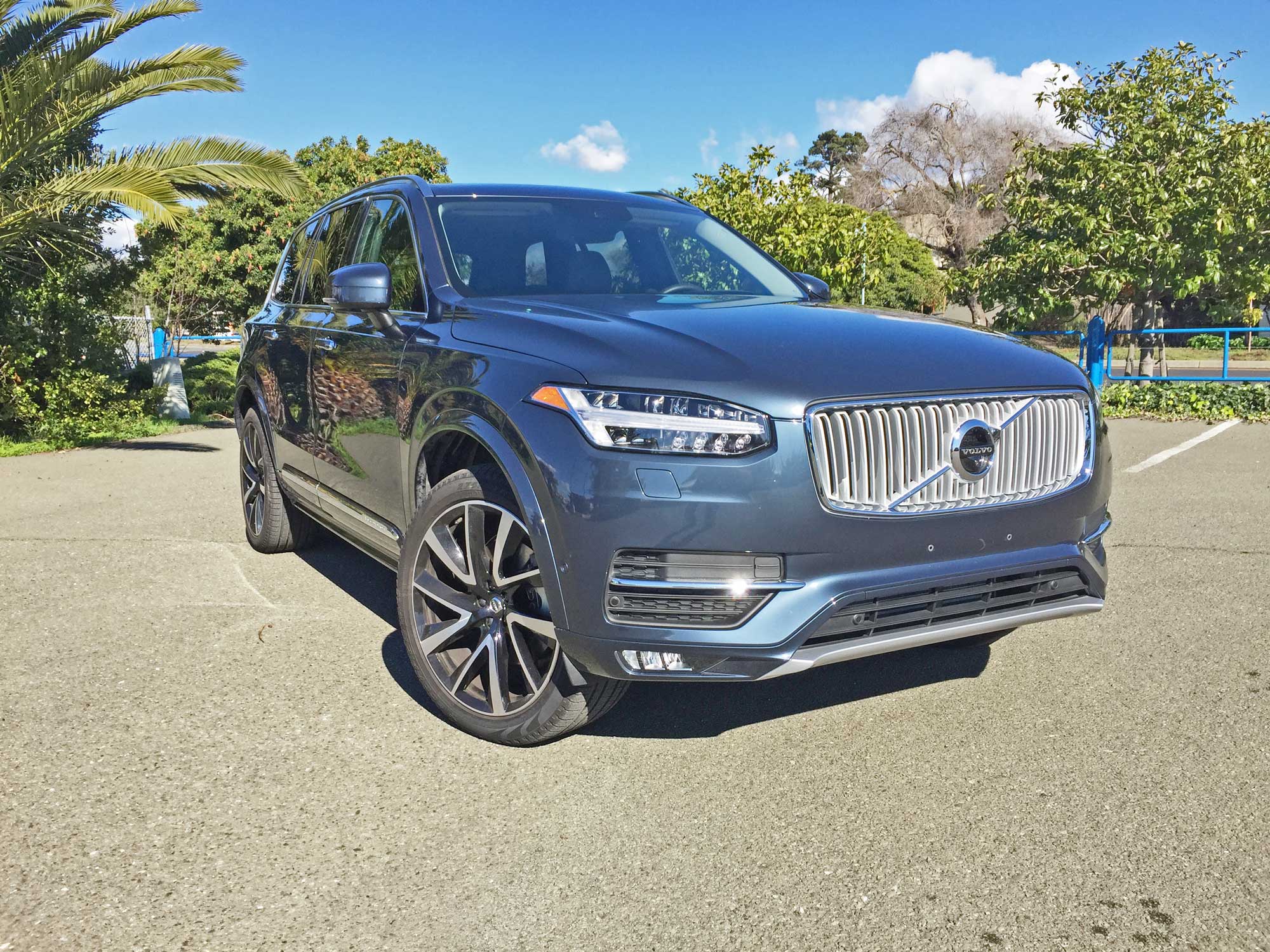