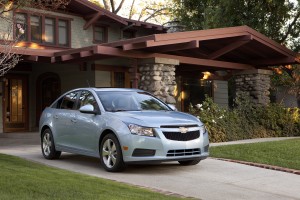 Chevy dealers may be helping Toyota and Honda sales if the Chevrolet officials get their way.? Chevrolet marketing officials are encouraging the 3,000 Chevy dealers to prepare for the late September launch of the Cruze compact by purchasing a Toyota Corolla and Honda Civic to have available for comparative test drives.

Margaret Brooks, Chevrolet small-car marketing director, told dealers that shoppers driving competitive cars will immediately allow them to measure the Cruze against the competitors and she expects the buyers to have a very favorable view of the Cruze.

?We set out to redefine the compact segment by offering customers more of the features they want for less money than comparably equipped competitive models,? said Brooks. She said, ?The Cruze offers significantly more value than the competition ? and the vehicle it replaces — with standard equipment that is appreciated by today’s consumers.? 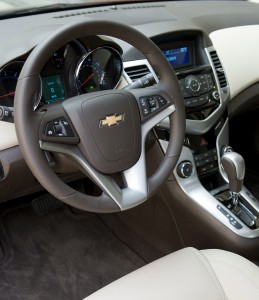 The Cruze LS has an estimated $1,700 more equipment than a 2010 Honda Civic DX, according Brooks, and has a starting price of $16,995 including destination charge. Standard equipment on the Cruze LS includes air conditioning, keyless entry, OnStar Turn-by-Turn Navigation and XM Radio.

The Cruze Eco model, powered by a turbocharged, 1.4-liter four-cylinder engine with a standard six-speed manual transmission, is rated at 40 mpg on the highway.

A major advertising and marketing blitz for the Cruze is planned, but Brooks would not give details about the campaign or its budget. 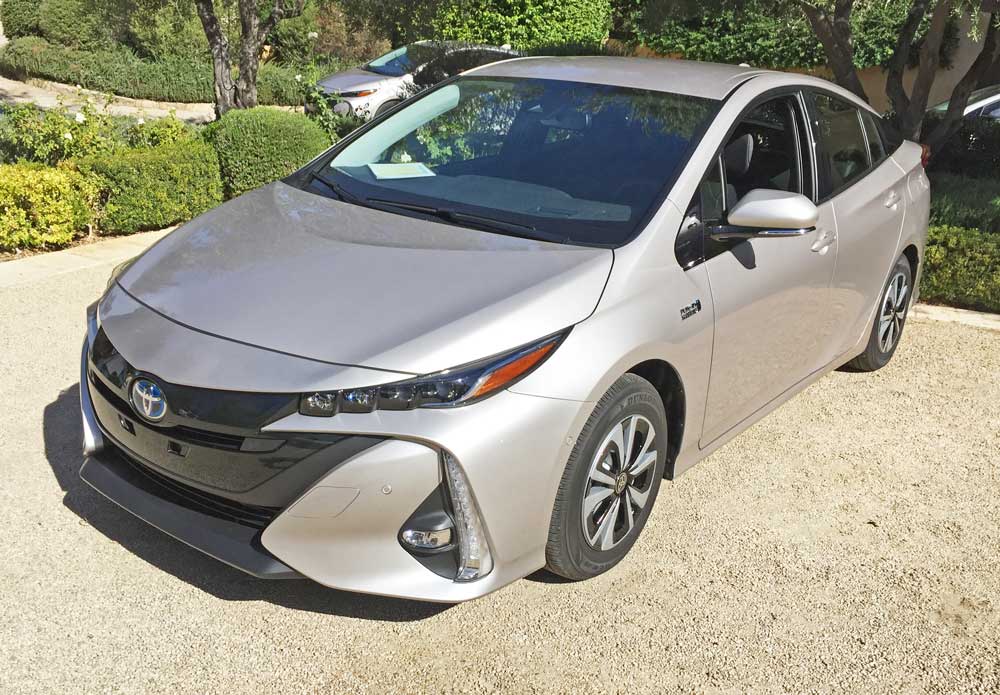