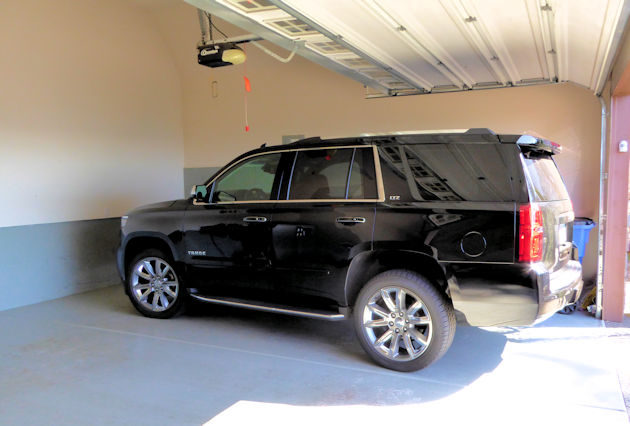 We had begun to think we were working for the Secret Service or the FBI the week we drove the black 2016 Chevrolet Tahoe, after all it looked very similar to all the black Chevrolet Tahoes we see government agents driving in the movies and on TV shows. Maybe it was the 22-inch polished aluminum wheels that gave us away as civilians?

Completely redesigned for the 2015 model year, the Tahoe styling is sleeker, more aerodynamic than the previous generations and it?s also two inches longer. It does have several weight-saving features like an aluminum hood and an aluminum liftgate. The liftgate design has been improved with a full width window that can be opened individually. The new overhead rear-window wiper hides under the roof-level spoiler for better protection and a cleaner look. 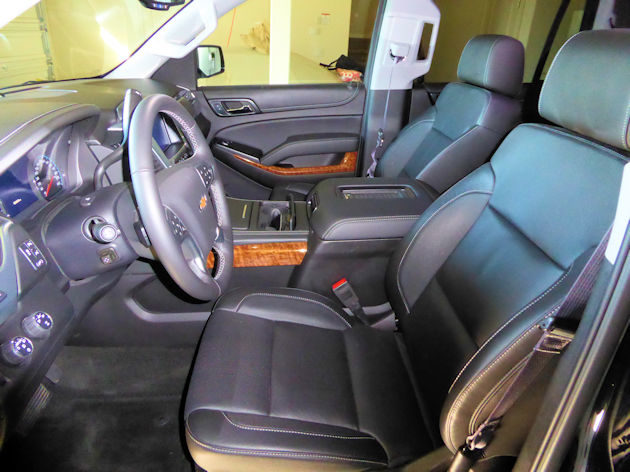 The interior of the upscale Chevrolet LTZ models are comparable to a luxury sedan including French stitching and leathers throughout the cockpit along with real wood inlays. The console has multiple storage compartments, USB ports and electrical plugs. Plus, it?s loaded with all the latest driver assist and safety features we?ve come to appreciate and demand for any vehicle we might buy. 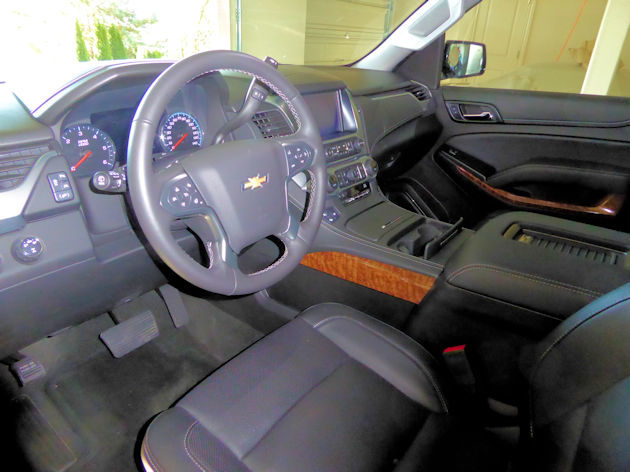 In the center of the upper stack the eight-inch touch screen makes access to communications, entertainment and climate controls easy. The screen also rises above the dash at a press of a button to provide access to the large hidden storage compartment equipped with a USB port. It?s a perfect place to stow wallets and electronics out of sight. The large, well-marked control buttons and dials have a solid quality feel.

The screen accesses Chevrolet?s MyLink connectivity system, which includes a state of the art communications package, navigation, driver information center and the next-generation OnStar. The OnStar uses a 4G LTE connectivity with a Wi-Fi hotspot to create a mobile hub for all the occupants? communications devices, and Apple CarPlay and
Android Auto. 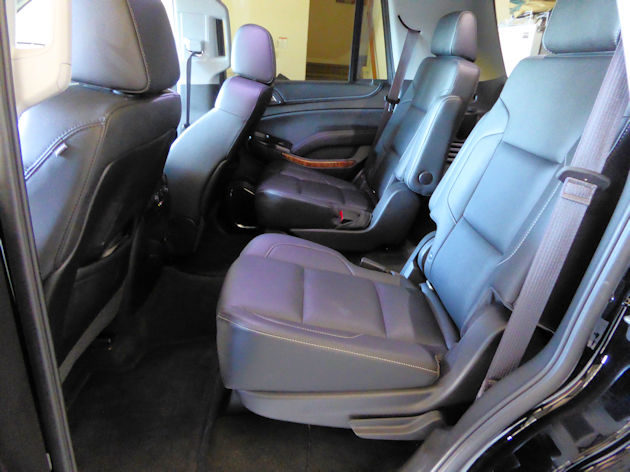 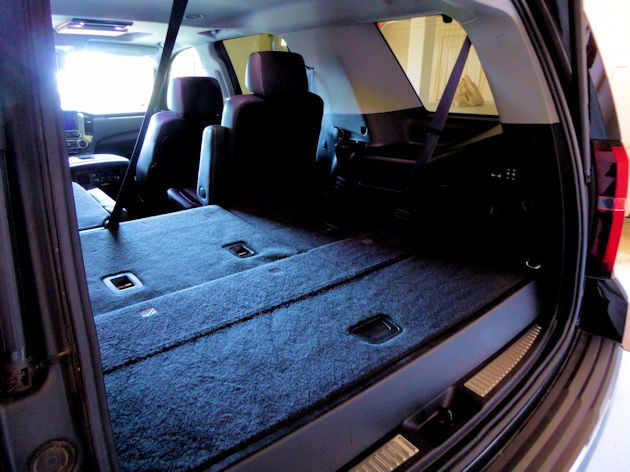 The GM SUVs are some of the last to get optional power folding seats, but now that they are offered, they are probably the best and fastest in the business. The seats can easily be adjusted by pushing buttons at entry points located at the second row doors and at the rear liftgate opening. 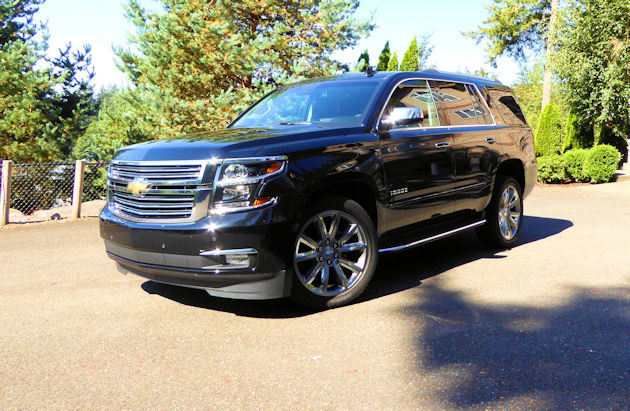 One of the three suspension packages offered is the new Third Generation Magnetic Ride Control which is standard on the Chevrolet LTZ. This is the same basic suspension used on some of the world?s best handling cars, like the Chevy Corvette. As the world?s fastest-acting suspension and it?s able to deliver a more precise body motion control. It ?reads? the road every millisecond and changes damping, in just 10-15 milliseconds, with shock absorbers filled with a magneto-rheological fluid containing minute iron particles. Under the presence of magnetic charge, the iron particles align to provide a change in the damping resistance almost instantly. 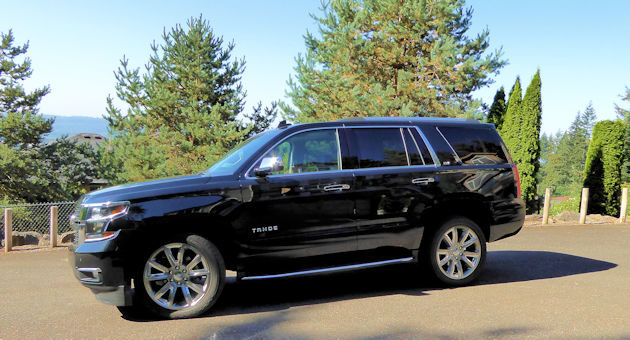 Under the hood is the standard 5.3-liter EcoTec3 V-8 engine with a six-speed automatic transmission. The direct injection engine has continuously variable valve timing and an advanced combustion system that combine to produce 355 horsepower. The EcoTec3 engine also has Active Fuel Management (a seamless cylinder deactivation system) that shuts down four cylinders during low load driving, for example, during cruising or on downhill sections. 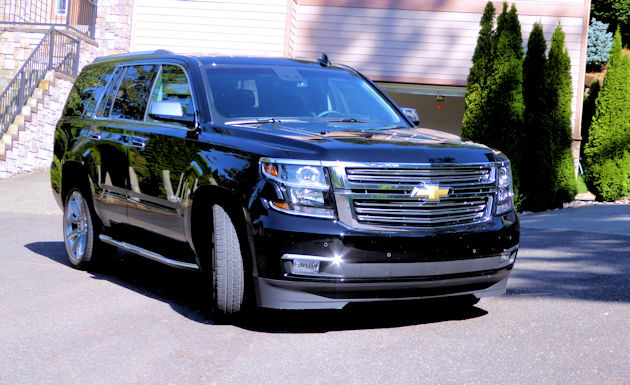 The EPA rates the Tahoe four-wheel drive fuel economy at 16 mpg city, 22 mpg highway and 18 mpg combined. We averaged 17.8 mpg during the week we tested the Tahoe. Acceleration is surprisingly quick for a 5,600-pound plus SUV accelerating from 0 to 60 mph in just 6.7 seconds.

The Chevrolet Tahoe can carry up to nine adults when configured with three rows of bench seats and can pull up to 8,600 pounds (8,400 with 4WD). We were impressed by how smooth and quiet it is thanks in part to new aerodynamic design and the laminated windshield and front door glass. The upper level models also use an active noise cancellation system which work similar to the one used by the Bose noise canceling headsets many airline passengers use. 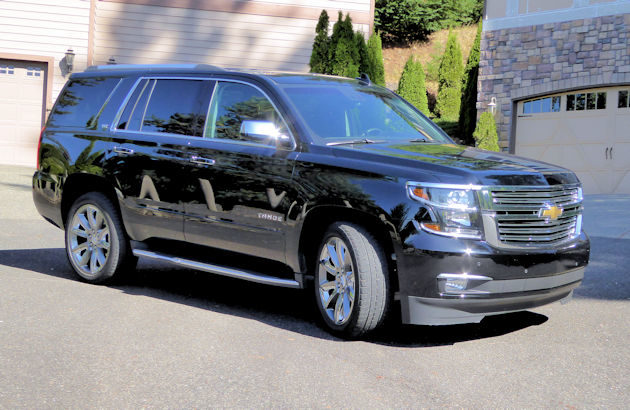 The Chevrolet Tahoe is available in three trim levels LS, LT and LTZ each in two- or four-wheel drive. Tahoe prices starts at $49,885, including the destination charge, for the two-wheel drive LS. Four-wheel drive adds $3,000. The top model the LTZ with four-wheel drive is priced at $67,130, and the price can go into the mid-$70,000 when all the options are added.

There are sometimes available factory price reductions available, so check with your local Chevrolet dealer for a current price. Chevrolet now offers an extensive list of aftermarket style accessories for the Tahoe which allow the buyer to customize his or her Tahoe. 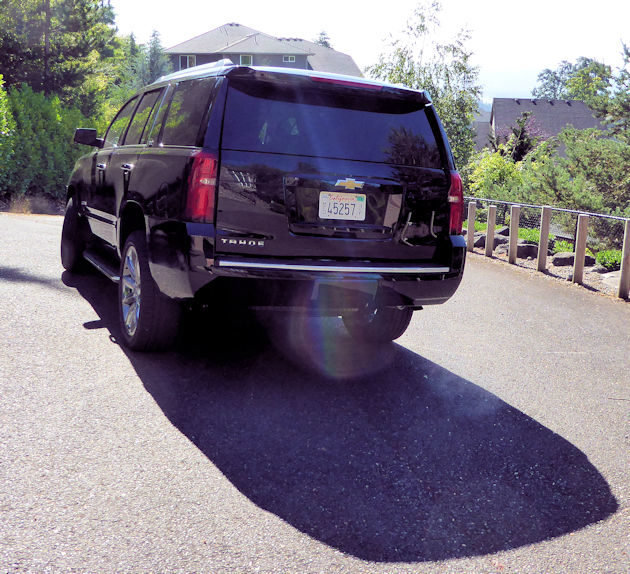 Even if you don?t work for the government the Chevrolet Tahoe is a great way to comfortably transport people, haul a large load of cargo or pull a heavy trailer. And it does come in 10 other colors… 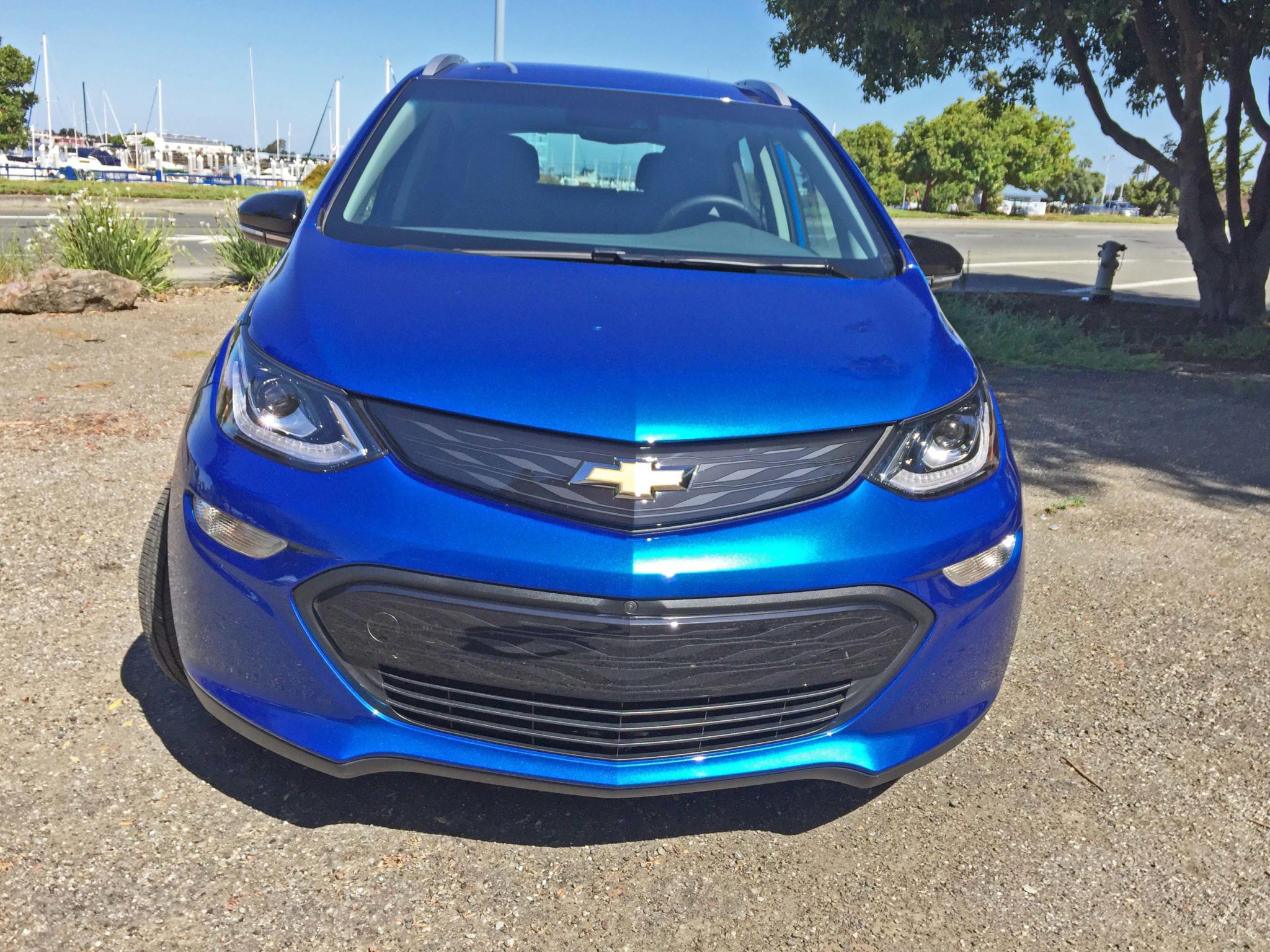 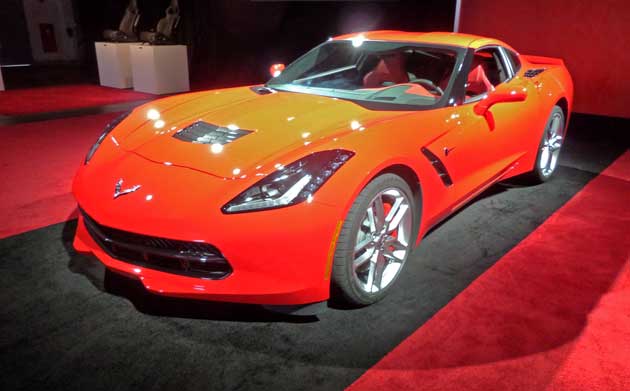