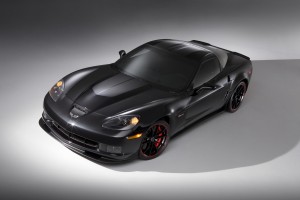 Chevrolet announced it will celebrate its centennial by issuing a performance heritage Chevrolet Centennial Edition Corvette.? The edition will be distinguished by a black on black color scheme and it will be available on all Corvette models ? including Grand Sport, Z06 and ZR1 ? starting this summer.

The special package was inspired by Chevrolet?s racing-bred foundation, which continues with Corvette?s international racing?excellence and production sports car prominence.

?Racing and performance are the roots of Chevrolet, a tradition carried forward today by Corvette,? said Rick Scheidt, vice president of Chevrolet marketing. ?The Centennial Edition not only celebrates our 100 years, it once again pushes Corvette forward for a new generation of sports car fans.?

Chevrolet will auction a Corvette Z06 Centennial Edition at the Barrett-Jackson collector car auction in West Palm Beach, Fla., on April 9, with the proceeds to benefit the?Austin Hatcher Foundation for Pediatric Cancer. It will be the 100th 2012 Corvette off the assembly line, with a vehicle identification number ending in ?00100.? 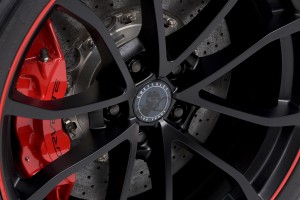 The Centennial Edition package comes exclusively in Carbon Flash Metallic, with satin-black graphics and unique Centennial Satin Black wheels and red brake calipers. The wheels are constructed of lightweight cast-spun aluminum and include a thin red outline around the perimeter of its surface on the Z06. The wheels are specific to the respective Corvette models, including 18-inch/19-inch for Coupe, Convertible and Grand Sport; and 19-inch/20-inch for Z06 and ZR1. 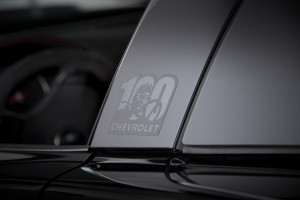 The Centennial Edition also features special badges that signify Chevrolet?s racing history. A graphic logo featuring an iconic image of Louis Chevrolet appears on the B-pillars, the center caps of the wheels, and the center of the steering wheel. The seat headrests also carry an embossed centennial logo.

Aficionados will note one other small detail: The historic crossed flags badge contains a small adaptation, with ?100? in place of the traditional fleur-de-lis symbol, only for the Centennial Edition.

The exterior color scheme is reinforced inside the car, with the Ebony leather-wrapped instrument panel and doors complimented by red stitching on the steering wheel, seats, console and shifter. ?Microfiber suede accents on Centennial Edition seats, steering wheel, shifter and armrests were first used on the 2011 Z06 Carbon Limited Edition.

The Chevrolet Centennial Edition will be available on all Corvette models via order code ZLC. Pricing will be released this summer prior to the start of availability.

while creating a compelling new package for sports car drivers.?

Chevrolet chose to debut the Centennial Edition Corvette at Barrett-Jackson to enable the auction proceeds to go to the Austin Hatcher Foundation for Pediatric Cancer. The foundation supporting children and families dealing with cancer is a key partner with the?American Le Mans Series, in which?Corvette Racing is an integral participant.

The 2012 Chevrolet Centennial Edition Corvette Z06 (VIN 100) to be auctioned is based on the production 3LZ model with the Z07 performance package, new Z06 carbon fiber hood and CFZ carbon fiber package, which includes: 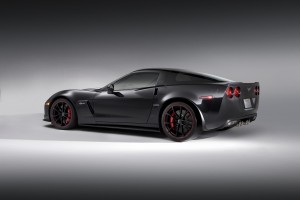 The winning bidder will also receive the Corvette Engine Build Experience program ? which?? allows Z06 or ZR1 buyers to build their own engine alongside expert technicians ? as well as the opportunity to take delivery of the car at the?National Corvette Museum, in Bowling Green, Ky. 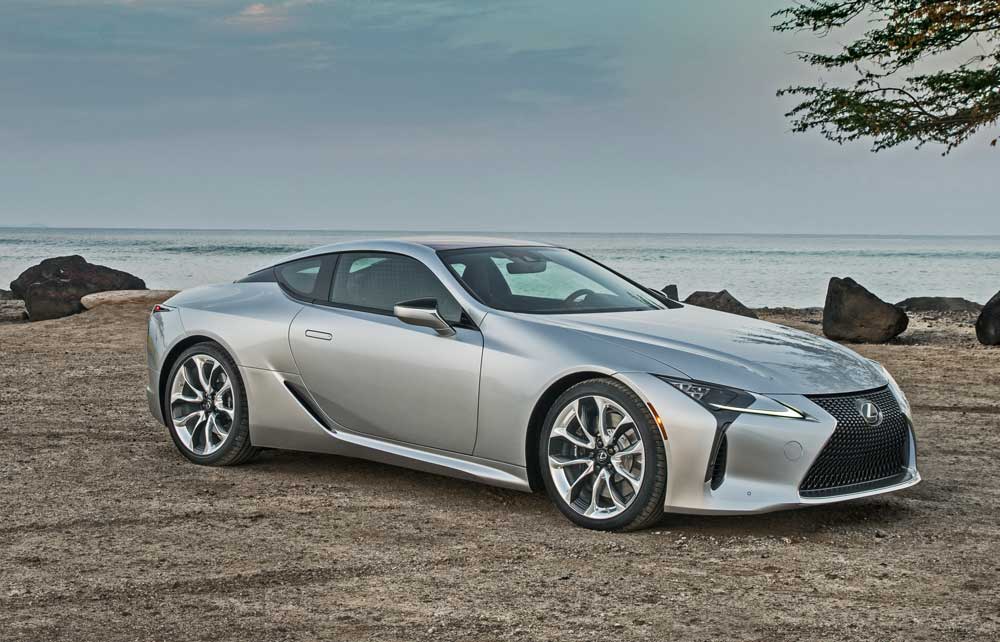 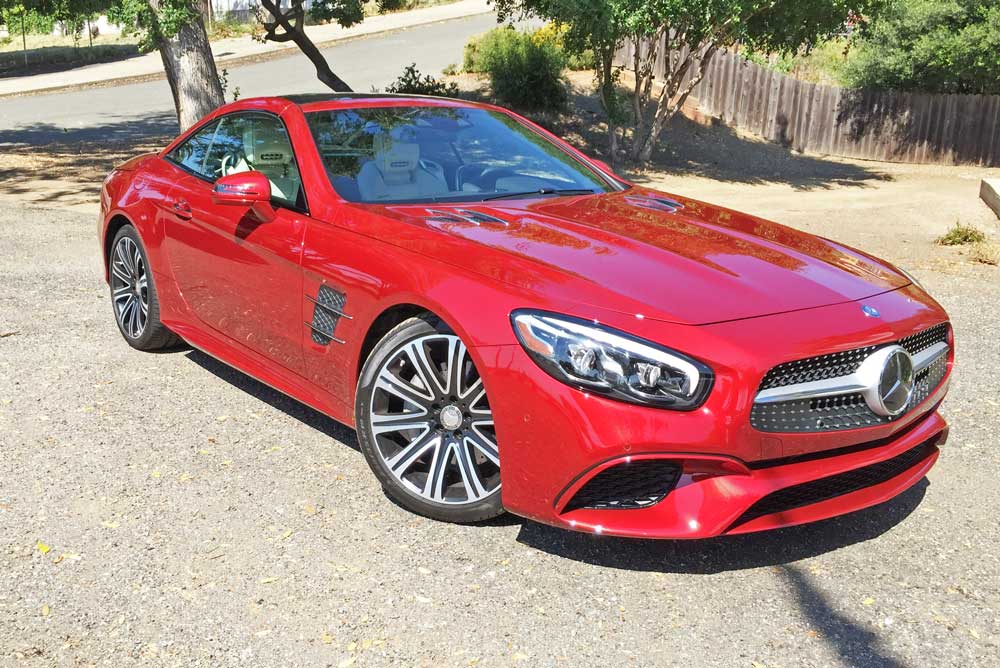