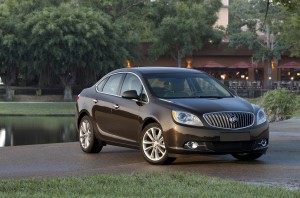 Buick is on a roll, introducing its third all-new model in three years.? Verano is the latest model in the Buick product renaissance that began with the Enclave and continued with the LaCrosse and Regal. ?Like them, Verano is distinguished by a high level of luxury and technology.

The Verano, which is based on the Chevy Cruze, has all the elegance of the Buick LaCrosse flagship but in a more compact size similar to a Volkswagen Jetta, or Volvo S60.

This smallest model of the brand has sleek lines with a strong Buick family character and is dressed with distinctive features like blue translucent projector beam headlamps, fog lamps and 18-inch multi-spoke, forged alloy, silver-finish wheels.

Buick?s acoustic soft-touch materials, inspired by the award-winning Buick LaCrosse, fill the interior.? In addition, there are noise-reducing and noise-cancelling technologies used in more than 50 areas of Verano?s body structure for increased cabin isolation and quietness. 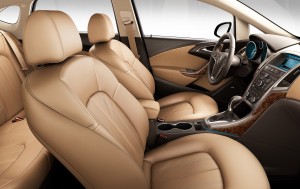 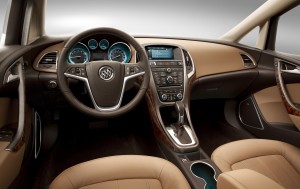 A 180-hp Ecotec 2.4-liter direct injected four-cylinder engine with six-speed automatic powertrain is standard.? The Verano accelerates from 0 to 60 mph in 8.0 seconds and still gets an estimated 31 mpg on the highway. The answer to the enthusiast question, ?will there be a turbo in the future??, is yes.

Verano comes in one very well equipped base model, with two optional trim levels, creating three models.? The base price is $23,470 including the destination charge.? Add the convenience group and the leather group and the price rises to $26,850 with only a few other options like navigation available.

The up-level leather group features the same leather materials used in the LaCrosse.? The Verano?s seat heaters automatically activate along with the rear defogger and the heated outside mirrors at temperatures below 45 F when using the remote start function.? Verano also features an available heated steering wheel. Push-button engine start is standard on the up-level model. All other models use a standard key ignition.

Verano goes on sale during the last quarter of 2011. 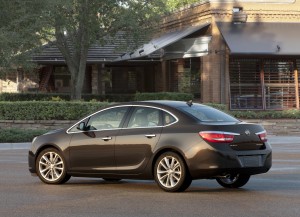 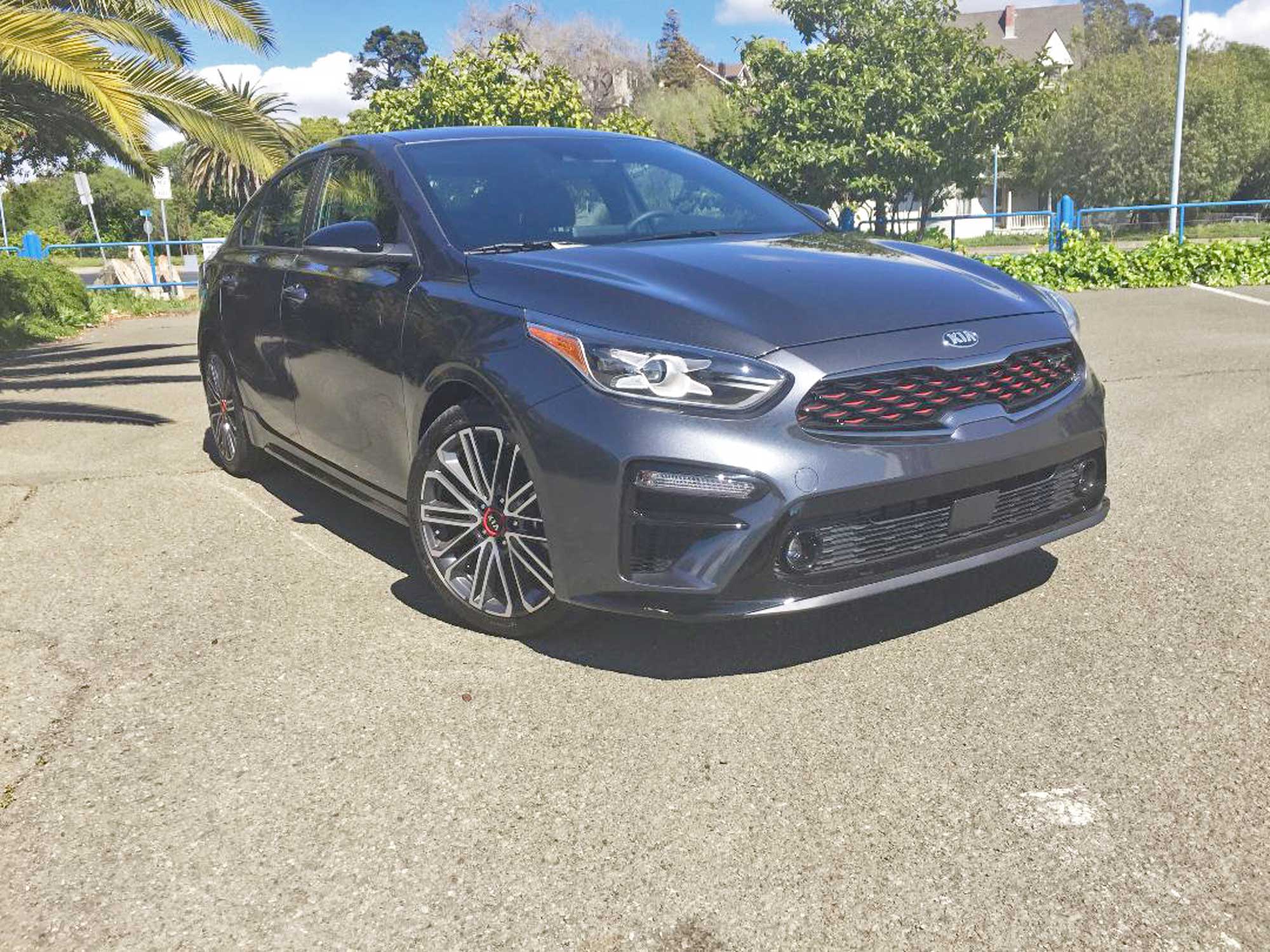