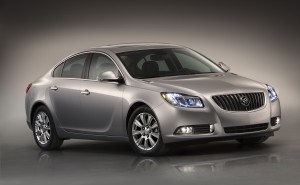 Buick is kicking up the fuel economy of the 2012 Regal by 25 percent with the addition of its new eAssist? fuel saving technology.

Regal with eAssist joins the?2012 LaCrosse as the second Buick to feature the efficiency-enhancing technology. The system uses a state-of-the-art lithium-ion battery system, electric induction motor-generator and regenerative braking capability to improve fuel economy to an estimated 26 mpg city and 37 mpg highway.

The eAssist will be offered as one of three engine options for the Regal in addition to the base 2.4-liter four-cylinder and turbocharged 2.0-liter four cylinder variants. ?The system is standard on the LaCrosse four-cylinder?engine.? 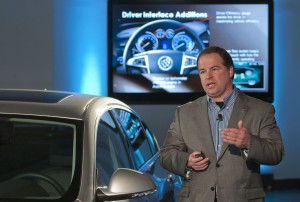 Regal with eAssist goes on sale this fall. It joins an expanding lineup that also includes 2.4L and 2.0L Turbo (with manual transmission) models, as well as the upcoming Regal GS. Regal with eAssist offers the range of luxury and convenience packages offered in the other models, along with unique features that include: 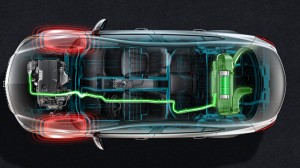 ?The capability to deliver electric boost to the powertrain system during heavy acceleration and grade driving enables the engine and transmission to operate more efficiently,? said Steve Poulos, global chief engineer of the eAssist system. ?Full fuel shutoff at stops and during deceleration complements electric boost and regenerative braking with additional fuel savings.?

Regal with eAssist technology also features improved underbody aerodynamics and tires optimized for performance and fuel economy. It also features a hill-assist system that captures brake pressure to help the driver more comfortably accelerate from a stop on a moderate or steep grade. It does this by greatly reducing the tendency of the vehicle to roll backward with the engine in shut-down mode.

The eAssist system?s 115V air-cooled lithium-ion battery bolsters the 2.4L Ecotec four-cylinder engine with approximately 11 kW (15 hp) of electric power assist during heavy acceleration and 15 kW of regenerative braking power. The system also enables the Ecotec engine to shut down fuel delivery in certain deceleration conditions, which saves additional fuel. While in fuel shut-off mode, the induction motor-generator unit continues spinning along with the engine to provide immediate and smooth take-off power when the driver presses on the accelerator. Then, as the vehicle comes to a stop, the induction motor-generator unit spins the engine, bringing it to a smooth stop ? properly positioned for a smooth restart. 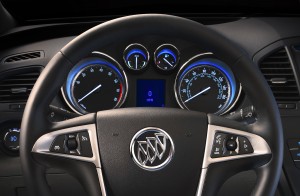 The eAssist power pack contains the lithium-ion battery pack, the integrated power inverter and 12V power supply. It is located in a compartment between the rear seat and trunk; and it is surprisingly compact and lightweight, weighing only about 65 pounds (29 kg). Trunk space is slightly reduced when compared with 2011 models with the four-cylinder/six-speed powertrain, but still offers 11.1 cubic feet (314 liters) of storage. A quiet electric fan cools the power pack, drawing air from a vent located in the package tray, behind the rear seat.

The eAssist system works with Regal?s direct injected 2.4L Ecotec four-cylinder and next-generation six-speed automatic powertrain combination. In the Regal with eAssist, the engine is rated at 182 horsepower (136 kW) and the next-generation Hydra-Matic 6T40 takes transmission technology to the next level with features designed to enhance powertrain efficiency. 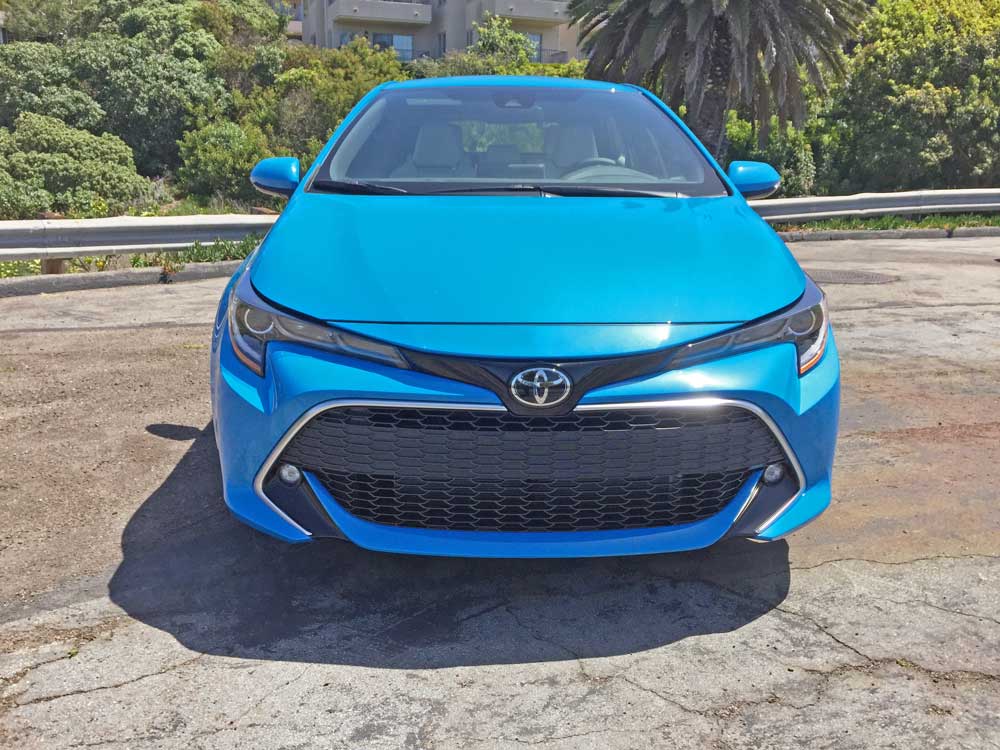 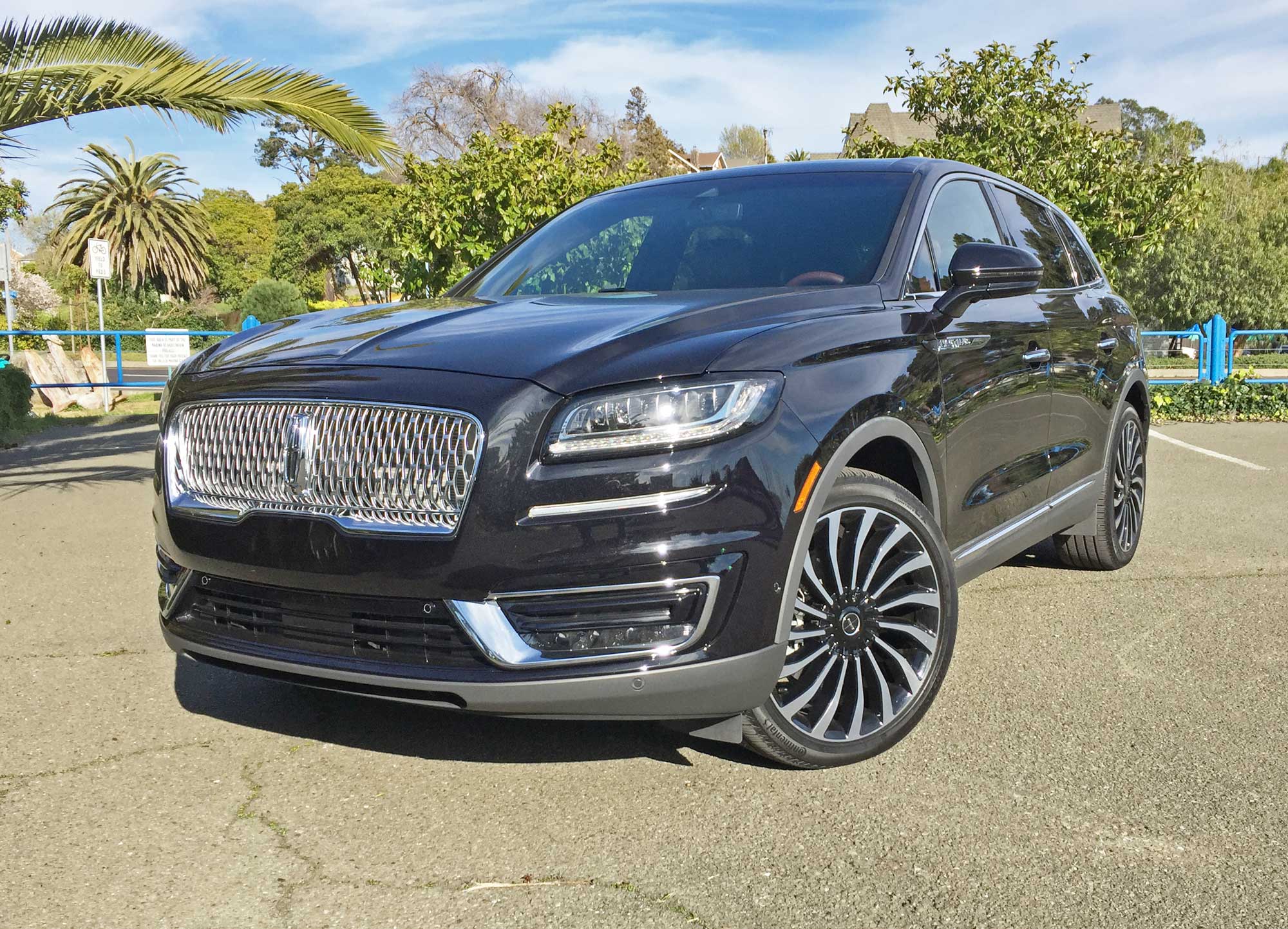