Is a hybrid with another name, still a hybrid?

Buick revealed a new standard powertrain for the 2012 LaCrosse in Los Angles this week, and it?s a hybrid even though the new office name is called eAssist?.

By adding a state-of-the-art lithium-ion battery system and electric motor-generator, engineers were able to increase fuel economy of the LaCrosse to a class leading 37 mpg highway as compared to the current four-cylinder/six-speed configuration.

?The LaCrosse with eAssist technology is the latest example of how this successful car ? with sales up more than 200 percent for the year ? is shaking up the segment and helping to reinvent Buick,? said John Schwegman, vice president of Buick marketing. ?It is the smart choice for those who want great fuel economy and performance in a luxury vehicle, with excellent value ? the LaCrosse with eAssist will cost thousands less than competitors with similar technologies.? 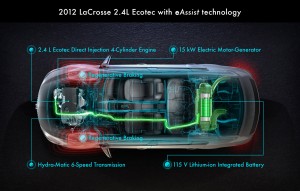 Buick LaCrosse with eAssist technology also features improved underbody aerodynamics and tires optimized for performance and fuel economy, as well as active control of front-end airflow that improves aerodynamics and engine warm-up. Electronically controlled shutters in the lower grille close at higher speeds to push more air over the vehicle, which increases aerodynamic efficiency to enhance fuel economy.?? All of these technologies increase the eAssist system?s regenerative braking capability, while also improving the vehicle?s efficiency while driving.

?LaCrosse was the first in its segment with a four-cylinder/six-speed powertrain, the first with HiPer Strut and is now is leading the way with the new standard eAssist technology,? said Schwegman. ?Importantly, LaCrosse with eAssist is the standard powertrain for four-cylinder-equipped models and there isn?t a cost premium.?

LaCrosse with eAssist includes an ECO gauge on the instrument panel that continuously responds to driving behavior, enabling the driver to drive with maximum efficiency. It also features a hill-assist system that captures brake pressure to help the driver more comfortably accelerate from a stop on a moderate or steep grade. It does this by greatly reducing the tendency of the vehicle to roll backward with the engine in shut-down mode. 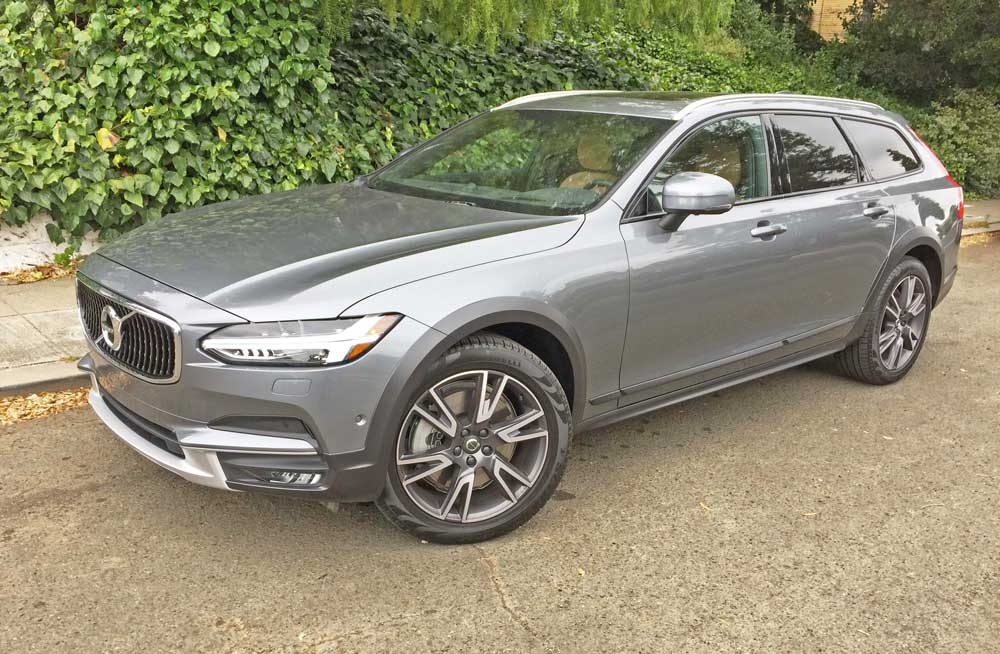 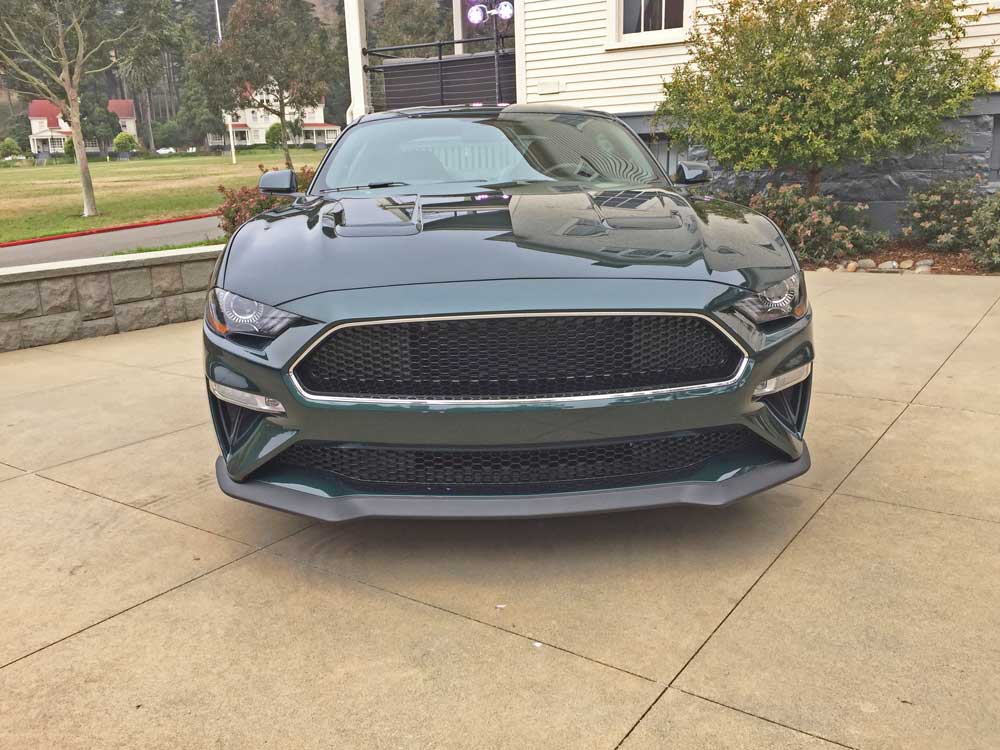