Probably no other car is more thought of as the iconic great car from the 1960?s than the Jaguar E-Type. 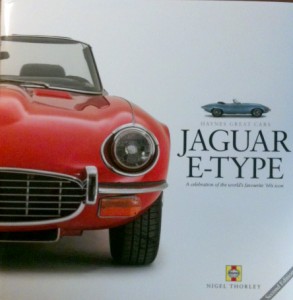 When it was introduced at the Geneva auto show in 1961 newspapers said of the E-Type:

There was nothing like the E-Type, with its long low bonnet, ?which took up nearly half the car?s length and covered the long powerful inline six-cylinder engine. 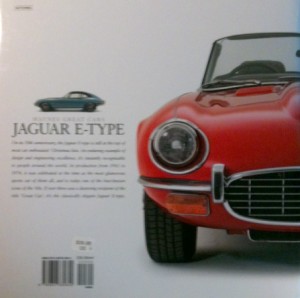 In his new book, Jaguar E-Type: A Celebration of the World?s Favourite ?60?s icon, well-known Jaguar historian Nigel Thorley follows the history of the celebrated Jaguar from heritage to creation and then on through the lifespan and all the iterations from 1961 through 1975.

The book is published to coincide with the 50th anniversary of the E-Type, as an expanded second edition to the highly successful title in the Haynes ?Great Cars? series. 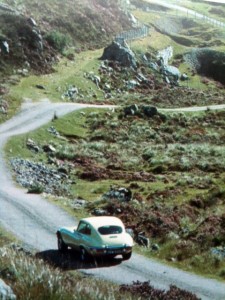