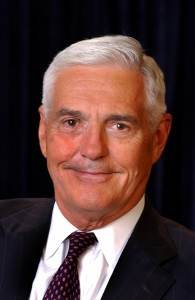 The one man who has probably had more impact and insight into the American auto industry is Bob Lutz.? A legend in his own time, the 47-year veteran of the auto industry,has a ?resume that includes stints with BMW, Chrysler, Ford and General Motors..

Car Guys vs Bean Counters ?? The Battle for the Soul of the American Business? is Lutz telling it like it is, just as he did throughout his career and especially during his last nine years at General Motors. 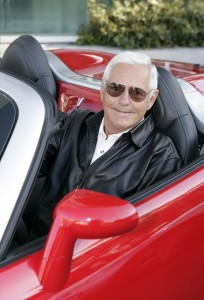 The book that fills in the blanks of how and why the auto industry got so messed up especially when decisions were made by numbers people rather than the product people.

The Lutz book has dozens of humorous (but scary) examples of bureaucracy overload. ?In the Chapter entitled, ?A Failed ?Culture of Excellence?? Lutz tells of a speech given by the dean of automotive writers, David E. Davis Jr., to GM executives.? A few days after, what Davis considered to be a successful speech, he received a letter from the General Motors ?Outside Speaker Effective Analysis Group? with a statistical analysis of his speech.

Lutz?s response was ?This was the result of too much money and too many overly educated, almost academically oriented people focusing their ray guns of unbridled excellence on targets of complete irrelevance.?

Several chapters deal with the nine year period when Lutz was asked to return to GM to head up GM North American development in September 2001.? He also talks about the Volt, other new products and of the GM bankruptcy. 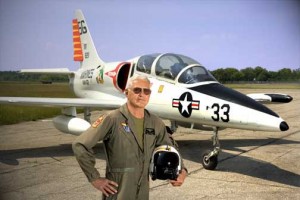 ?It?s time to stop the dominance of the number crunchers, living in their perfect, predicable, financially projected world (who fail, time and time again), and give the reins to the product guys (of either gender), those with vision and passion for the customers and their product or service?.? Says Lutz, ?It?s true in any business.? Shoemakers should be run by shoe guys, and software firms by software guys, and supermarkets by supermarket guys.? Passion and drive for excellence will win over the computer-like, analysis-driven philosophy every time.? 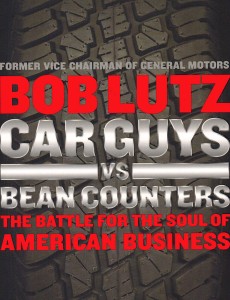 Car Guys vs Bean Counter is published by Portfolio Penguin and is now available in book stores everywhere in hardcover for $26.95.