BMW is throwing a year-long birthday party for the "M" BMW call it the most powerful letter in the alphabet. That’s because it’s their Motorsports Heritage. It all started with a car called the M1. This is the first BMW M car, the M1, and they built it in conjunction with Lamborghini.

The trouble was, during the building of this car, Lamborghini went bankrupt, and BMW had to complete the construction of the M1. So, Legend has it that BMW had to break into the Lamborghini offices. They had to retrieve their plans to finish the car. We asked the head of BMW of the Americas, Sebastian Mackenson if the story was true but couldn’t confirm or deny it.

One of the questions we are always asked is what are the colors from the BMW logo? The blue is for the flag of Bavaria. The red was originally for Texaco because BMW racing had a deal with the company. Over the years, BMW separated from Texaco and had to buy them out and the purple. Well, that’s a combination of blue and red. The original M1 has two BMW logos, one on each side of the back, and that’s because BMW didn’t want you to forget who made the M1.

I got to drive a selection of the most famous M cars from the last 50 years, from the BMW Factory in Spartanburg, South Carolina, to Florida. Every car has a story, and even the M cars, just ten years old, can increase in value by as much as twenty thousand dollars or more. For example, BMW has this classic 2012 Lime Rock Park Edition M3. Sold initially was for 77 thousand dollars, but recently a vehicle like this sold for around 97 thousand dollars on an auction website, which happens to be the same price as a brand new 2022 M4 in the same color.

The BMW Factory in Spartanburg is well on its way to producing the sixth millionth vehicle. The new XM will be made there. The Z4M is a celebration car for BMW. It was the one-millionth car built out of their US Spartanburg plant. So, what is to come? We again asked the head of BMW North America, Sebastian Mackenson.

"We will see great additions to the M family. We will see. A special version of an M4, a lightweight version of that Vehicle. We will see later in the year, the XM, we talked about it, but we also will see the new M2."

That is what is next, so what happens now? The next chapter of the BMW M history is now evolving with electrification. The iX-M60 is the very first part of the electrification story of M, and coming soon, the XM will be built in Spartanburg, South Carolina.

That will be the first M vehicle as part of the electrification story built in the United States. And that Vehicle should be rolling off the line somewhere in the fall of 2022. 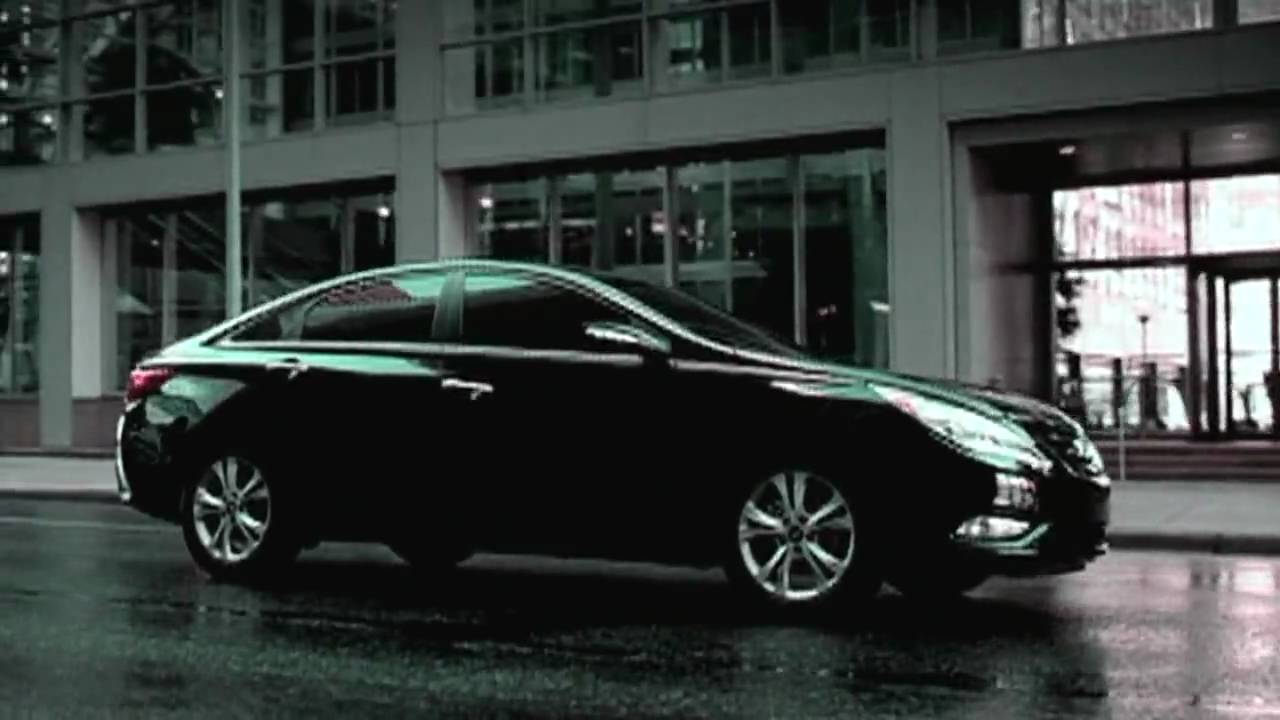 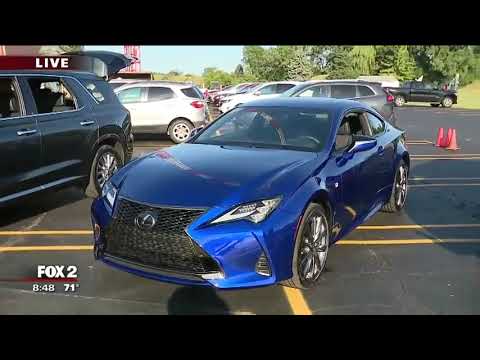