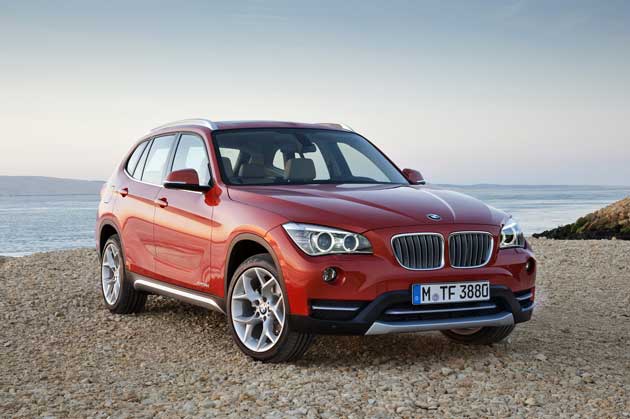 They come with various names — crossover, SUV, Sports Activity Vehicle and CUV — and they are the new darlings of the small luxury wagon category. Nearly all the major manufacturers have one or they are working on one.

BMW?s entry into the growing category is the BMW X1, which comes in three variations and each fits the corporate promise of ?the Ultimate Driving Machine.? One thing we can always count on from BMW is outstanding driving dynamics and performance and this newest Sports Activity Vehicle fits the mold. 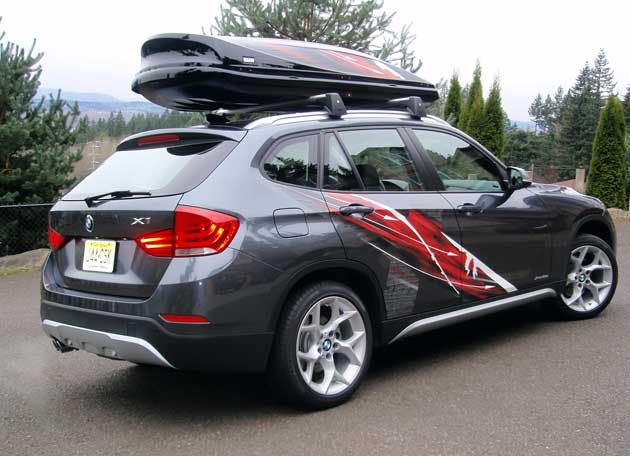 The X1 BMW provided for our week of driving was outfitted with splashy graphics and a large roof box. We see many of these carriers in our area, especially during the ski season. They are designed to carry recreation equipment, but make us think ?aerodynamic coffin?. They make a great deal of sense for providing extra cargo space but with our test vehicle, it mostly blocked the view out of large panoramic moonroof. 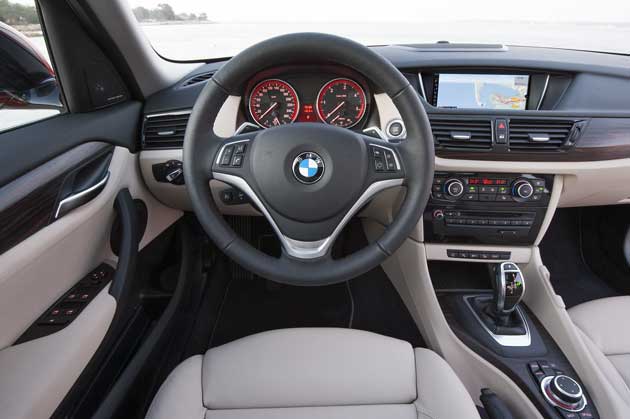 We like the simple horizontal treatment of the two-color dash and door panels accented with a dark wood trim. Nearly everything about the driver?s cockpit enhances the driver experience from adjustable extensions on the seats cushions to the wide screen navigation system. BMW?s unique shifter control takes a little getting used to requiring pushing a button and shifting, but after a few days, it became routine. We did appreciate the perfectly placed shift paddles on the steering wheel. And we have to admit each time we drive a BMW the iDrive control system that controls the entertainment, navigation and some vehicle functions, starts to make a little more sense and it becomes a little easier to operate. 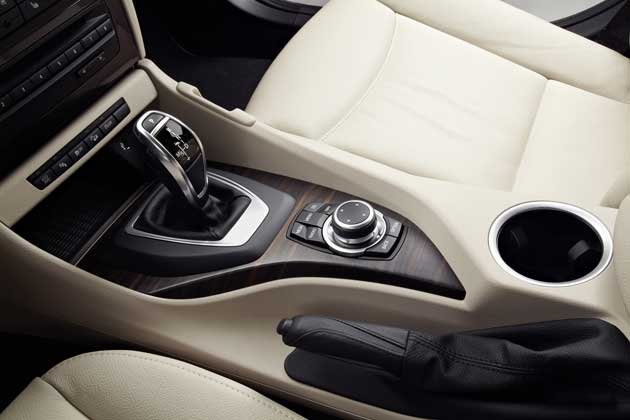 Available in a rear drive configuration or BMW’s xDrive all-wheel-drive system, the X1?s engines are the same ones offered in the X3 and as one of the choices in the X5.

Our test vehicle was the 2013 BMW X1 xDrive 28i which has a 240-hp 2.0-liter TwinPower turbocharged four-cylinder engine hooked up with an eight-speed automatic transmission. According to the manufacturers, the potent little engine produces a 0 to 60 mph time of 6.3 seconds and 6.2 seconds for the rear-wheel drive model. The engine has an EPA fuel economy rating of 22 mpg city, 33 mpg highway and 26 mph in combined driving. We averaged 27.2 in mostly highway driving on a trip to the Oregon coast. 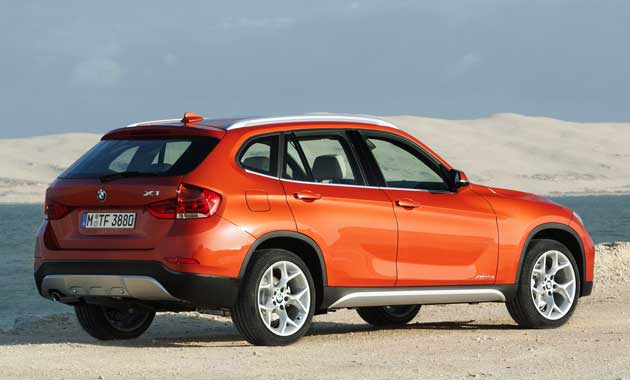 The four- cylinder engine in our test vehicle was smooth and powerful, perfect from making quick passes on the two lane highways. Our only complaint was from around town driving. The engine has a fuel saving auto stop system that shuts the engine off at stoplights or other times the vehicle is paused. It shuts off very quickly as the vehicle comes to a stop and starts quickly when the brake is released, however it?s rough when it starts up the transition. The system can be deactivated by pushing a button above the starter button, however that has to be done each time the vehicle is restarted and you lose the fuel economy gain.

The ultimate X1, though, is the xDrive35i with its award winning 3.0-liter twin turbo in-line six-cylinder engine with a six-speed automatic transmission. With a 0 to 60 mph time of only 5.3 seconds, it?s in the same league as many of the high performance sport sedans. The 300-hp six-cylinder has an EPA rating of 18/27/21 mpg. 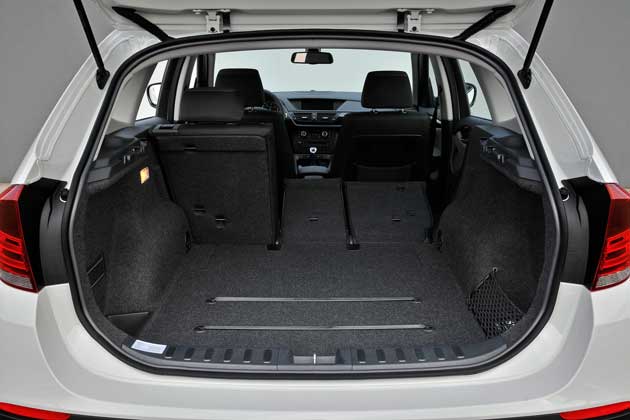 The X1 had been sold worldwide for several years and was first introduced to the U.S. market in the fall of 2012. We think it?s a perfect size, especially for a couple or young family. Cargo space is about the same as the average mid-size sedan, 14.8 cubic feet, but can expand to 47.4 cubic feet when the rear seat backs are folded.

We enjoyed the X1 on a short road trip, but would prefer it without the box on top and splashy graphics?guess were too old and conservative for that. The X1 is very utilitarian, while still being economical and fun-to-drive. Like most four-wheel drives, this one can easily handle adverse conditions when needed and even some mild off-roading if the mood strikes you. 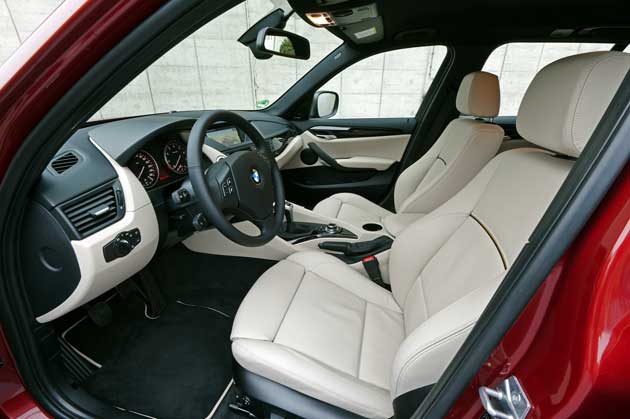 The BMW X1 is impressive and certainly a top choice for anyone considering a crossover, SUV, Sports Activity Vehicle and CUV. 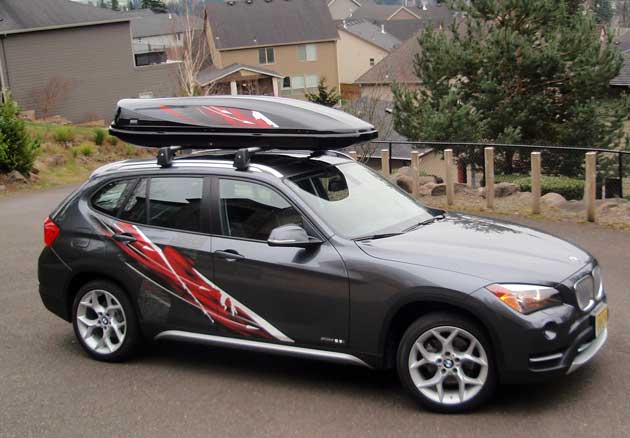 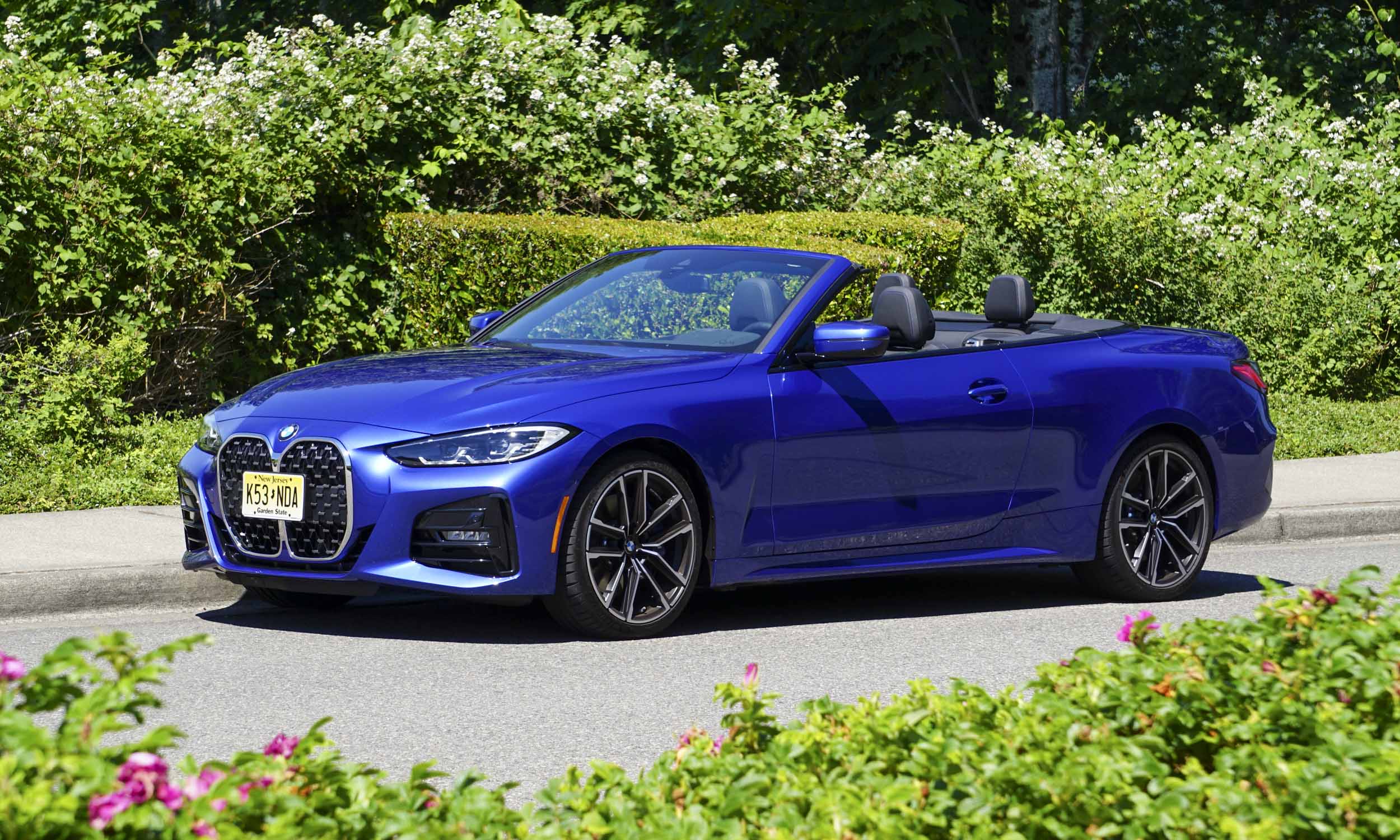