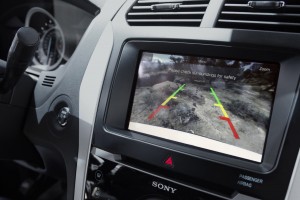 Ruling to be phased in over three years

The National Highway Traffic Safety Administration (NHTSA) will be phasing in a requirement that all cars, pickups and SUV be equipped with a rearview camera.? . Under a law passed in 2008, the NHTSA has until early 2011 to issue a rule to be phased-in by 2014.

The ruling comes from legislation passed in 2007, called Cameron Gulbransen Kids Transportation Safety Act, which evolved from the tragic accident where a 2-year-old boy was killed, when his father accidentally backed over him in the family’s driveway.

The NHTSA has issued a proposed rule that would set performance requirements to be achieved but allow manufacturer discretion when selecting the video camera system. 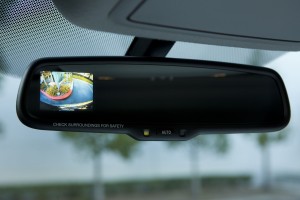 The ruling requires that drivers must be able to see directly behind the vehicle whenever the vehicle is shifted into reverse. The rule will be phased in over the next four years, starting with 10% of new cars sold expected to comply with the mandate by Sept. 2012; 40 percent by September 2013 and 100% by Sept. 2014.

Like all mandates, the rearview camera will probably increase the price of new vehicles, especially the lower price models that have not yet been offered with such safety equipment.? Currently backup cameras are common on upper level vehicles and models equipped with navigation systems.