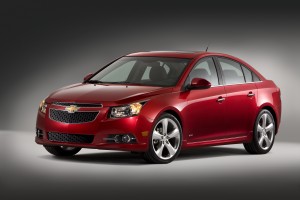 Already rated at 37 mpg for highway driving, the Chevrolet Cruze Eco is one of the more fuel-efficient non-hybrid vehicles sold in the United States.?? If a recent report by the Associated Press is confirmed, that number could grow significantly with the addition of a diesel engine option, which could challenge hybrid numbers by achieving nearly 50 mpg.

General Motors and other U.S. automakers have been slow to embrace the diesel option, even though top European makers have been offering an increasing number of diesel models with great success in the U.S.? GM already sells a diesel Cruze in Europe and Australia, but the engine would have to be re-engineered to meet U.S. emission standards, a process that could take up to two years.

Automakers are already facing mandates to increase fuel economy levels to 35.5 mpg by 2016 and there is talk of raising the bar to 56.2 mpg by 2025.? A diesel engine in the Cruze would be a major step toward the higher level. ?Taking that one-step farther, by combining the diesel power with a plug-in hybrid could raise the fuel economy levels in the range of 80 to 90 mpg.

Diesels already make up about half the new car market in Europe where several companies are already working to combine the advantages of diesel and a plug-in hybrid. 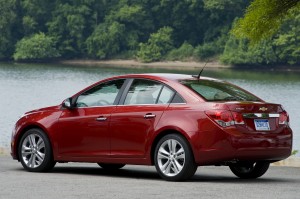 No comment was made about a diesel version of the Buick Verano, a 2012 compact sedan that shares the same platform as the Cruze. GM plans to build the Verano starting this fall at their plant in Orion Township, Mich. 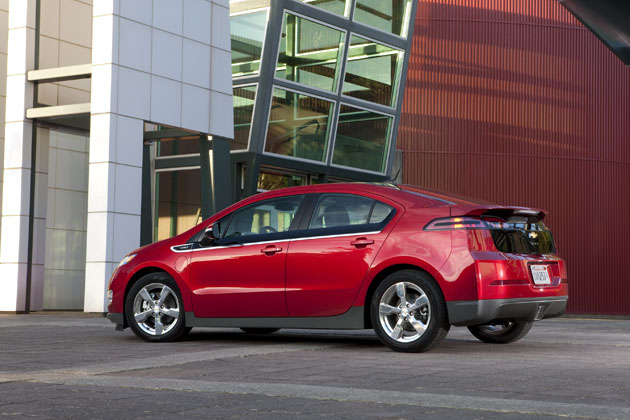