The new Genesis G90 is a fantastic piece of machinery, but why should we pay attention to any company’s flagship cars like the Genesis G-90 when these cars are expensive? Some of them cost over $100,000. However, flagship cars are where companies announce their latest technologies, and they put them into their flagship cars first. You should pay attention because the technology in those cars will be in every car of the future.

The Genesis G90 automatically closes the driver’s door when you apply your foot to the vehicle’s brake. It will automatically open the doors as well, and it will stop that door, If it’s going to hit something like a curb or another object in its way.

Mercedes has a long list of safety firsts on the Flagship S-Class, including the car, which was the first with all LED lights; 2005 saw the introduction of night vision, which may not have been a Mercedes invention. However, having the display within the instrument panel made it more useful than in other cars.

We have come to rely on forward collision warnings as an everyday tool to keep us safe while driving. It first appeared in the US on the Cadillac XLR in 2004; The XLR was Cadillacs two doors flagship sports car at the time, similar to the Chevrolet Corvette. 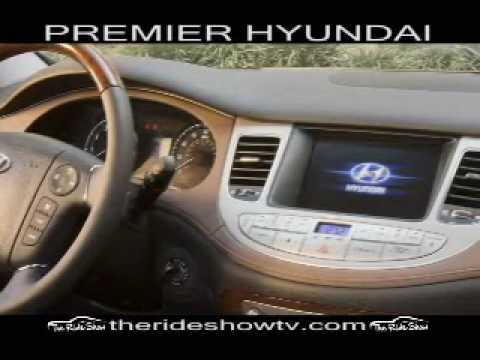 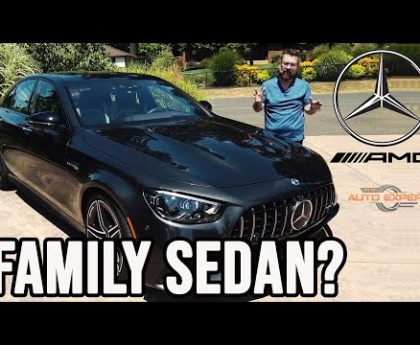