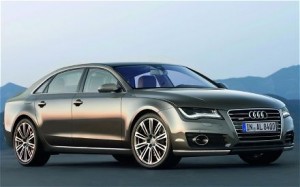 Audi?s mid-level executive sedan, the A6 is due for a full-scale facelift for 2013, and we are told to expect a larger car with a more intensive use of weight-saving aluminum.? The new model arrives in Europe in 2011 and in the U.S. about a year later.

Base European models will likely have the outstanding 200-hp, turbo four-cylinder, but the four-cylinder still has a stigma with U.S. buyers, so look for a new 2.8-liter V-6 in that car. The new 3.0T supercharged V-6 will be in the middle, with a 372-hp V-8 in the top model.? All models will probably have quattro all-wheel drive and a seven-speed dual-clutch S-Tronic transmission.

Depending on the market, there is a chance for a hybrid model with a 3.0-liter supercharged engine and eight-speed automatic transmission and a clean diesel.? Look for an optional air-suspension and touchpad-entry navigation system, live Google, active cruise control and other features from the new A8. 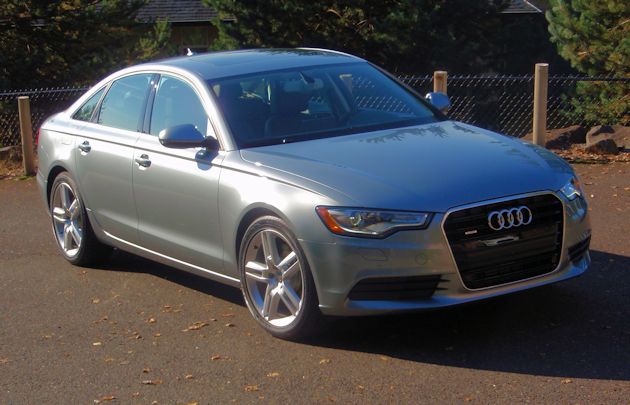 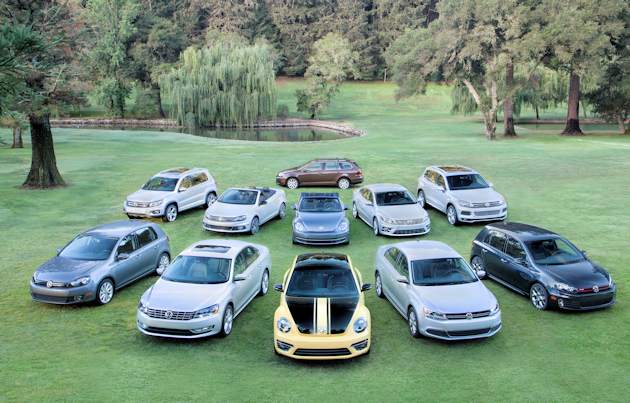