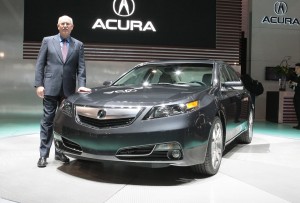 Chicago – Acura gave us a look at the new and improved TL recently at the Chicago Auto Show, and it shows significant refinements to an already impressive mid-level sedan.

“The 2012 Acura TL is refined, yet aggressive,” said Jeff Conrad, vice president of Acura sales. “Already known for its great performance, the enhanced TL has a sophisticated new look and an all-new 6-speed automatic transmission that will take performance to the next level.” 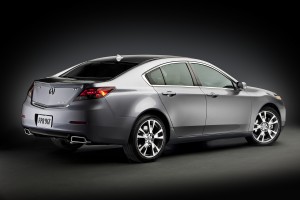 To increase performance, the new Sequential SportShift six-speed automatic transmission incorporates a sport-minded double-kick-down feature lets the driver command a double downshift? such as from Fifth to Third gear. The Drive-by-Wire? throttle system also creates a “blip” of the throttle to help match gear speeds while downshifting.

The transmission uses new multi-clutch torque converter that not only reduces heat build-up during operation, but also allows for lock-up activation during a much wider range of driving conditions to improve fuel economy. The result is a fuel economy rating of 20 mpg city and 29 mpg highway. 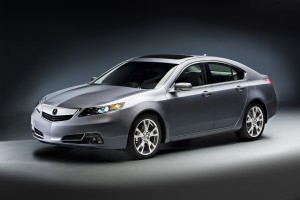 Both the TL and TL SH-AWD? models offer an available Technology Package which includes the Acura Navigation System with Voice Recognition?, AcuraLink Real-Time Traffic with Traffic Rerouting? and AcuraLink Real-Time Weather?, and an Acura/ELS Surround? 410-watt Premium Audio System. For 2012, the hard disk drive (HDD) based navigation system increases in size to 60 gigabytes, map coverage is more expansive, USB connection speed is faster, and the full VGA monitor is brighter with even richer colors.

Also available is a new Advance Package that incorporates all-new ventilated front seats along with new blind spot information (BSI) system that alerts the driver of other vehicles that are in close proximity. 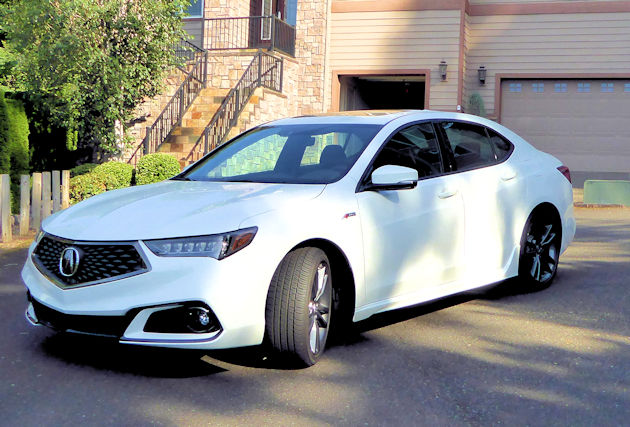