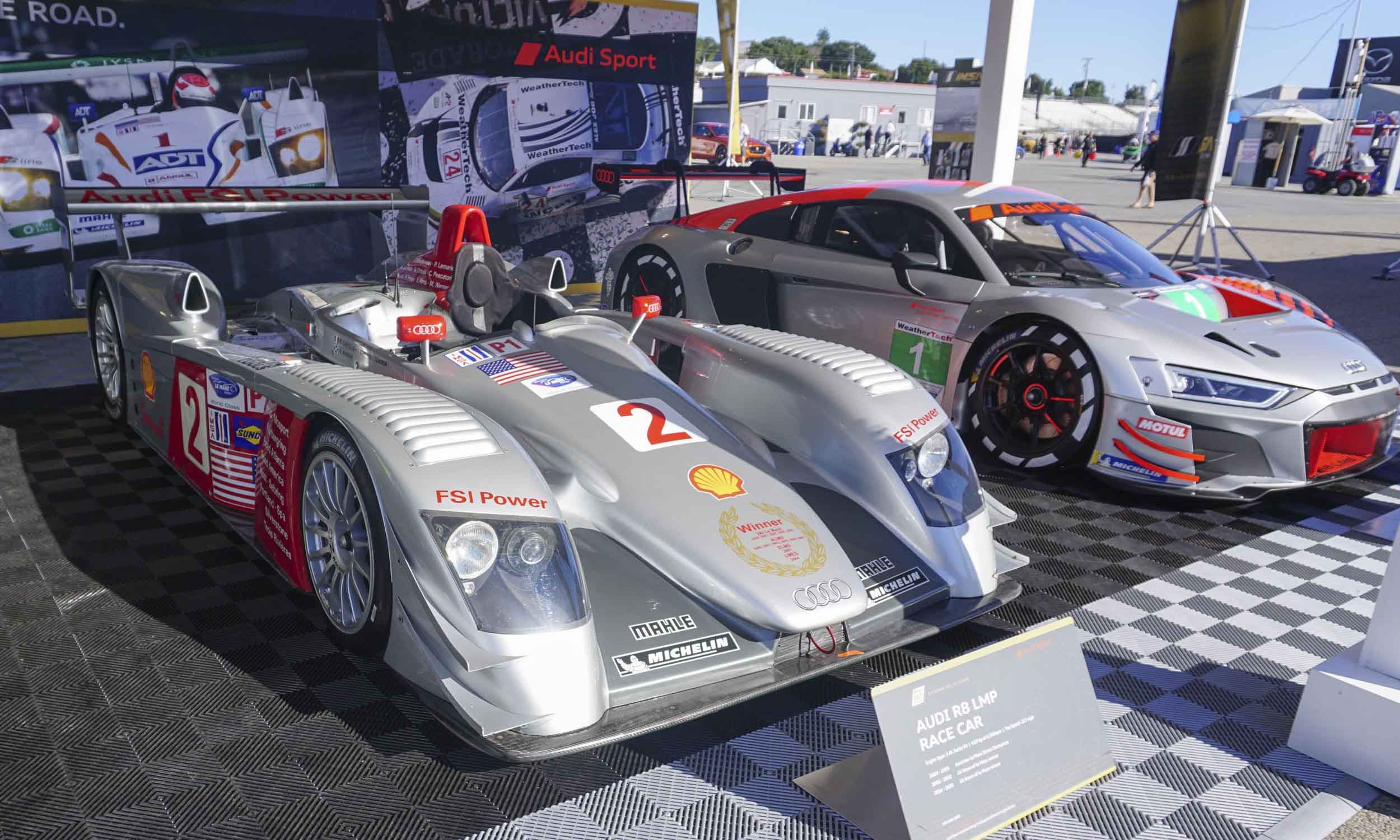 50 Years of IMSA Racing
Each year the Rolex Monterey Motorsports Reunion — a historical racing event and car show held at WeatherTech Raceway Laguna Seca — recognizes a featured automotive marque or association passing a particular milestone. The 2019 Rolex Monterey Motorsports Reunion featured 50 years of International Motor Sports Association racing history. A golden anniversary for a racing association or series is quite an achievement, so this year’s celebration was a fitting tribute to IMSA, founded by John Bishop and Bill France Jr. 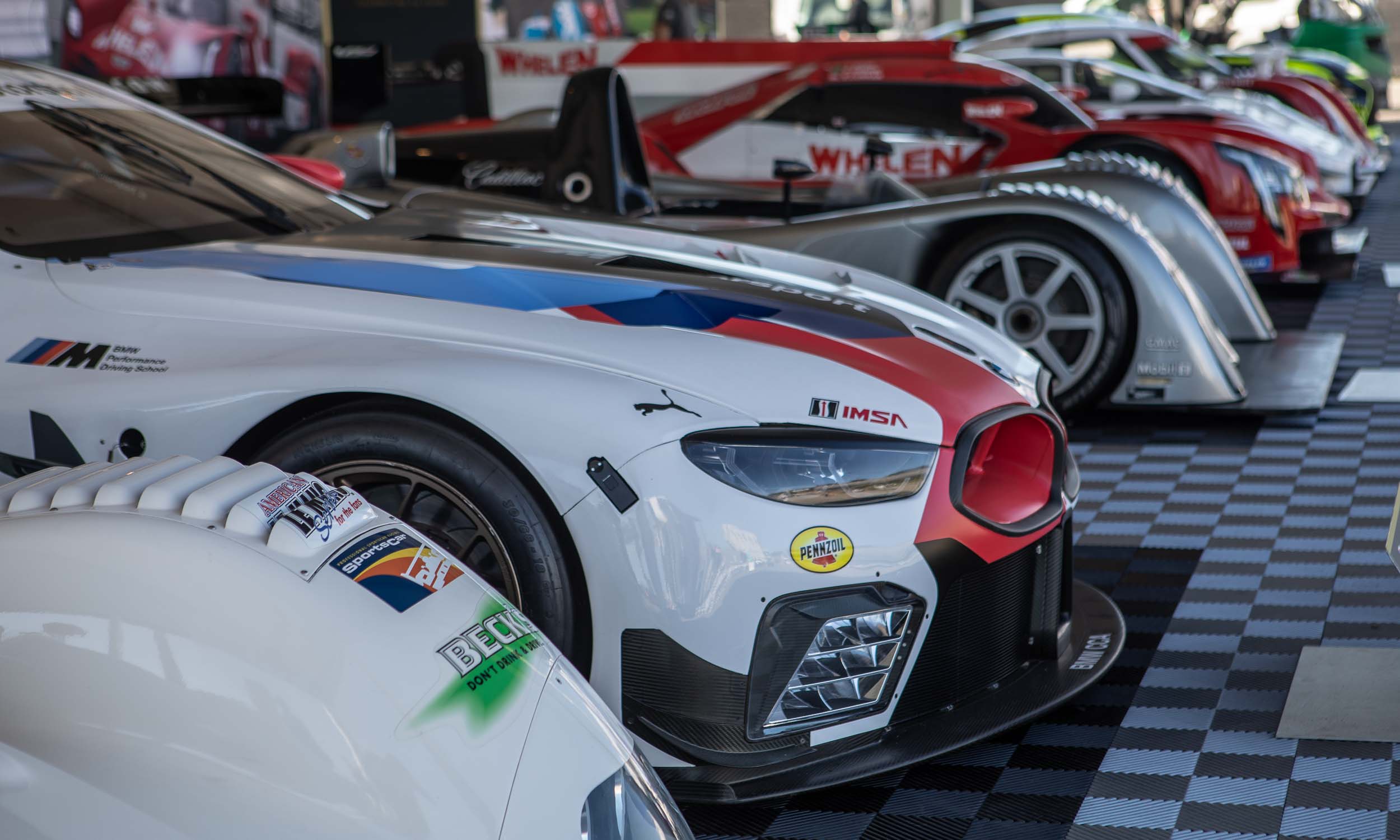 IMSA History
This year at the Motorsports Reunion a special display showcased some of the most significant cars from IMSA racing history, while on track several special race groups feature IMSA cars and current or former IMSA drivers. “Celebrating the achievements and history of IMSA on the occasion of its 50th anniversary is fitting for the Rolex Monterey Motorsports Reunion,” commented Timothy McGrane, CEO of WeatherTech Raceway Laguna Seca. “IMSA and our facility have long been intertwined,” proudly noted McGrane. What follows are some of the most important cars from IMSA’s 50-year history. 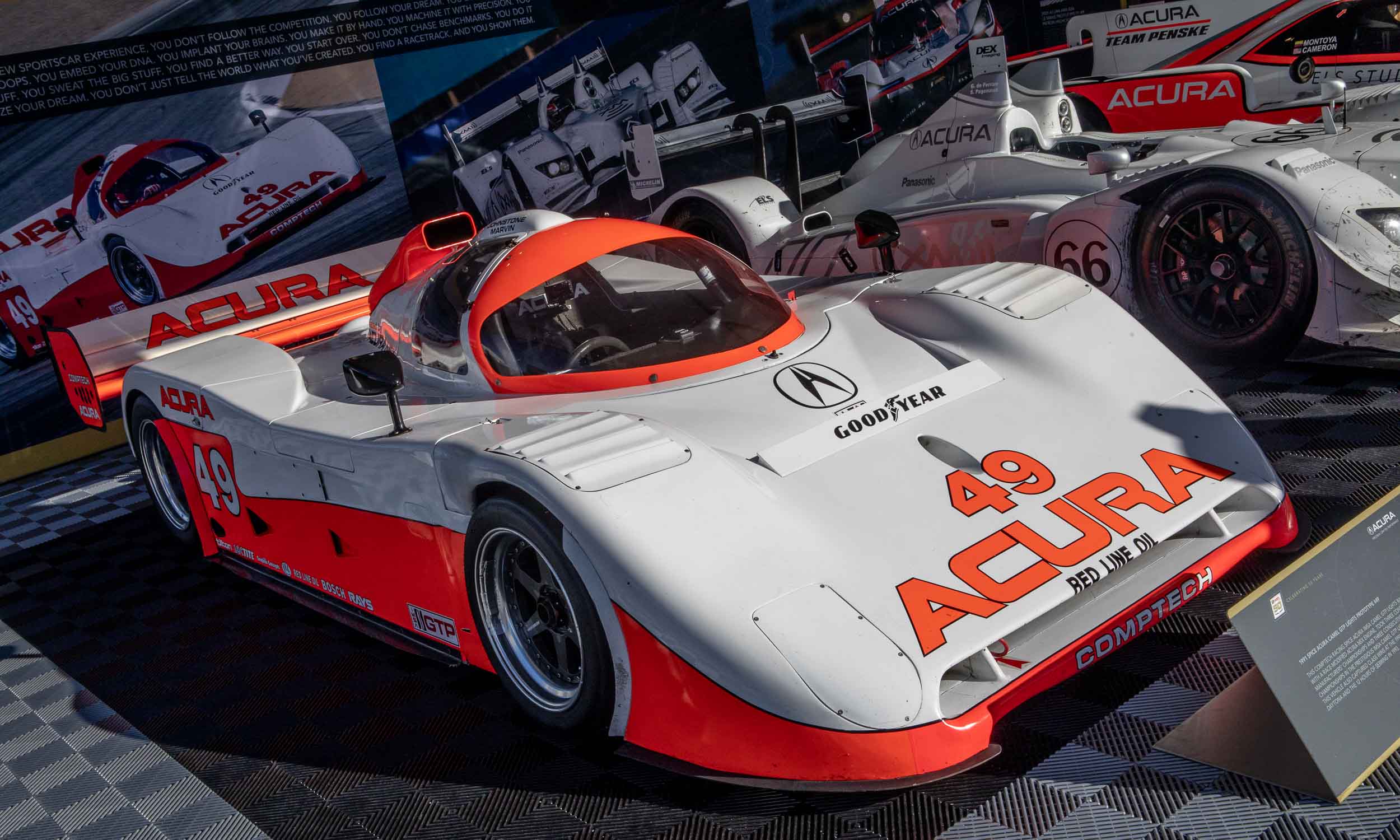 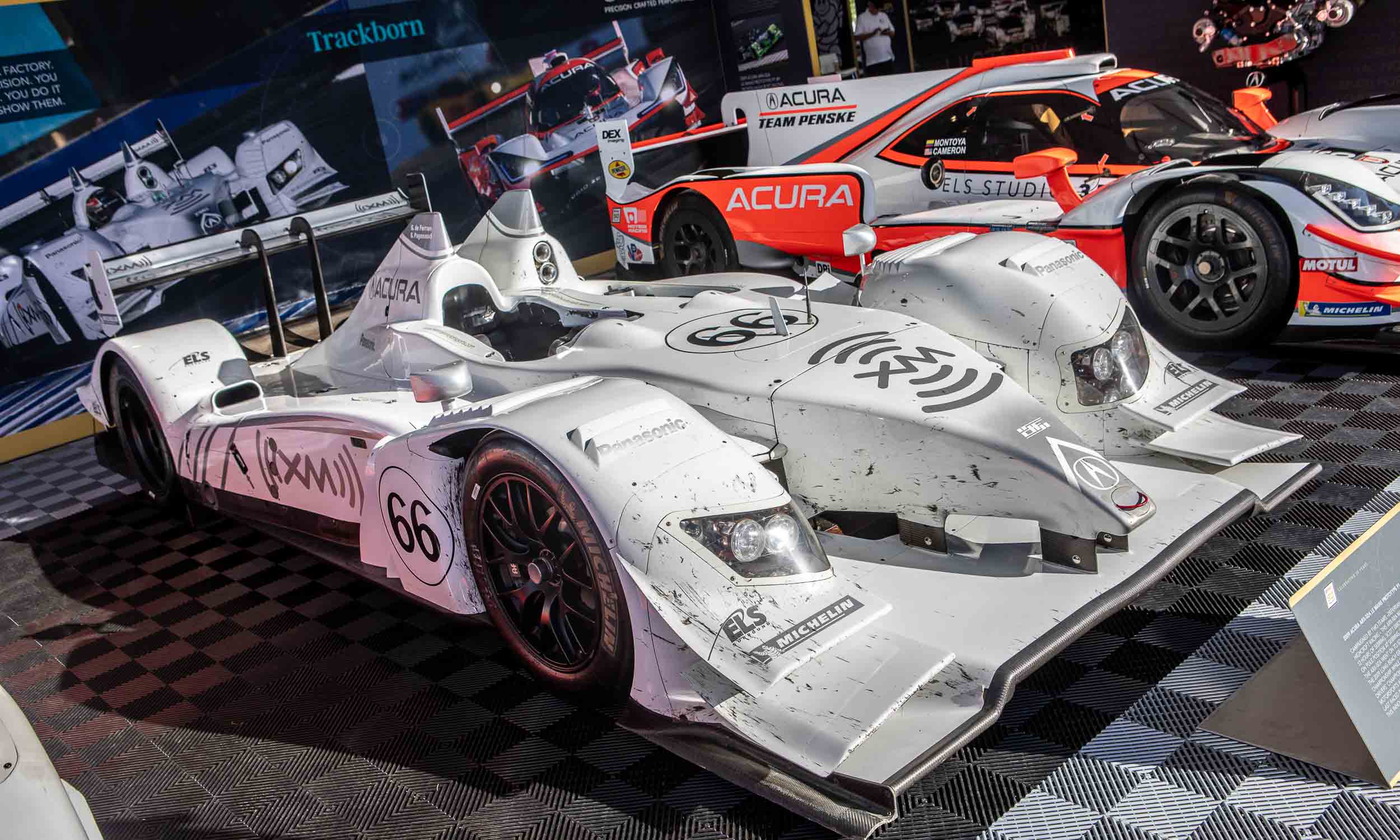 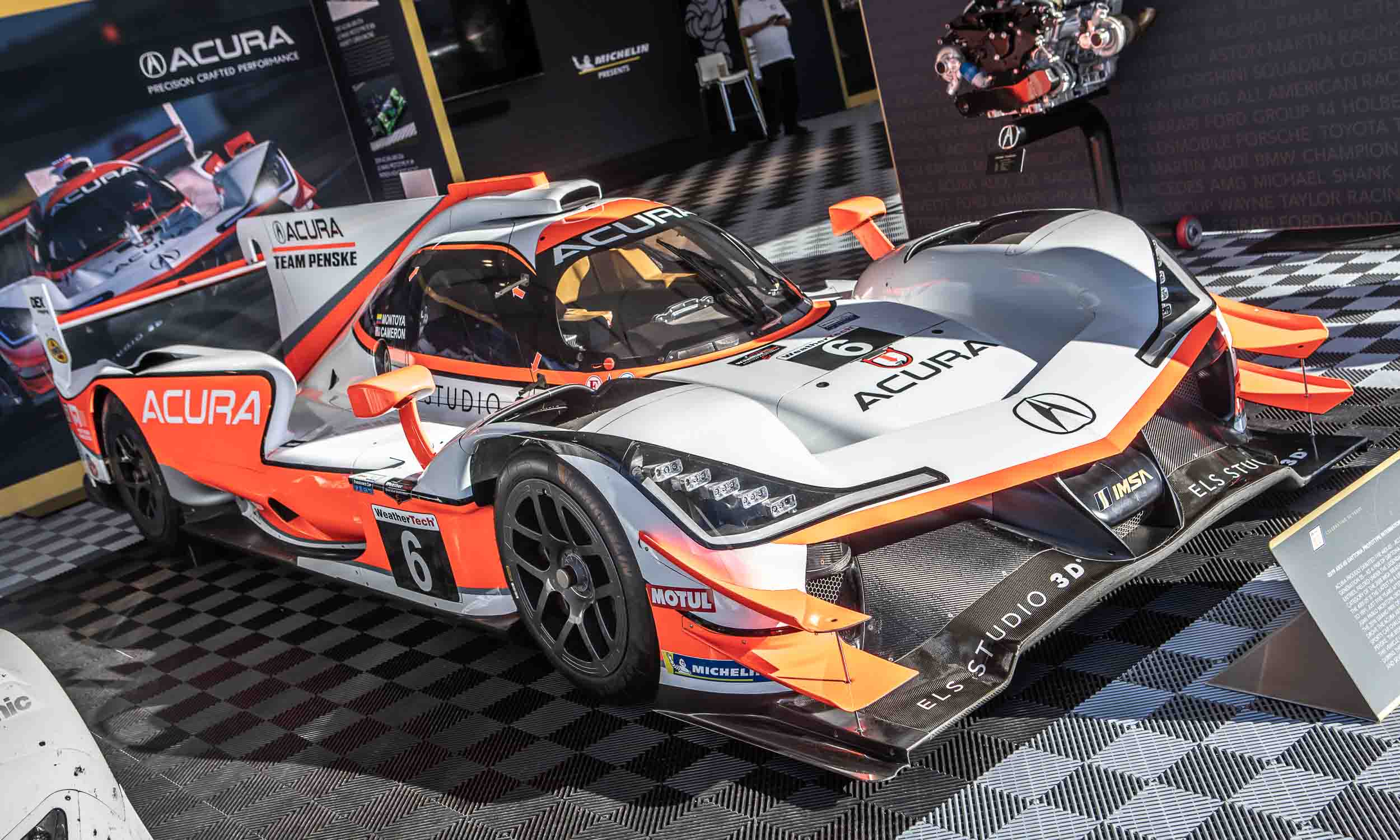 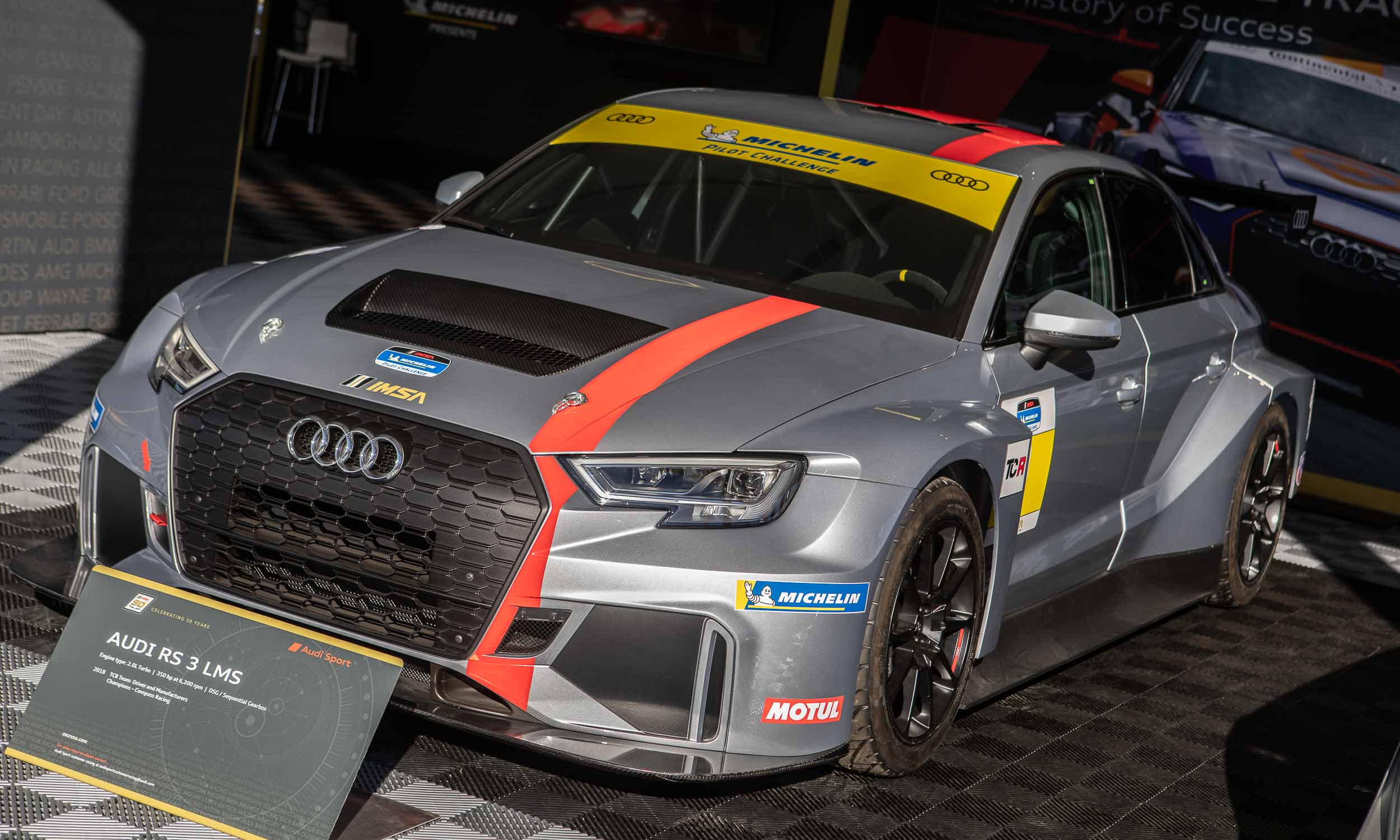 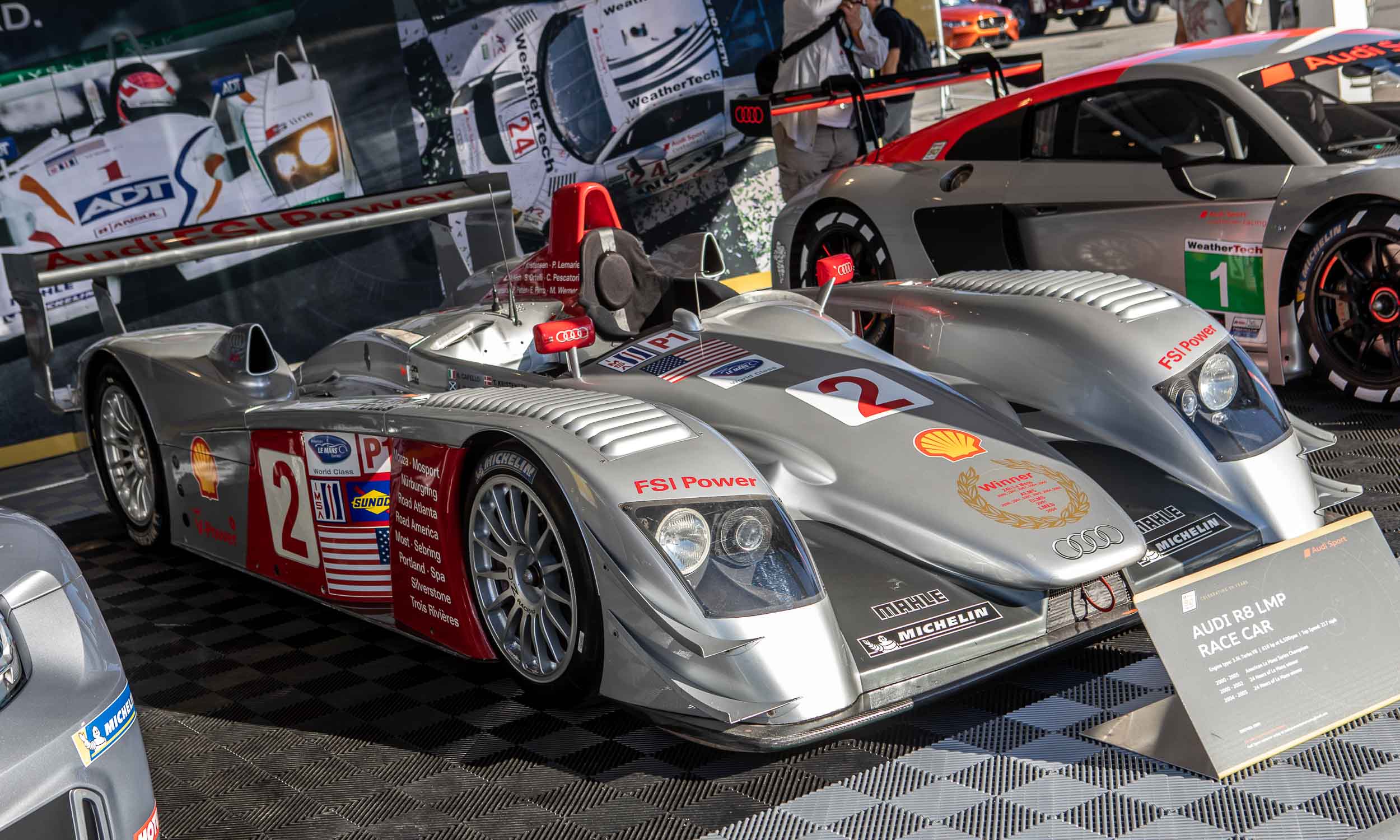 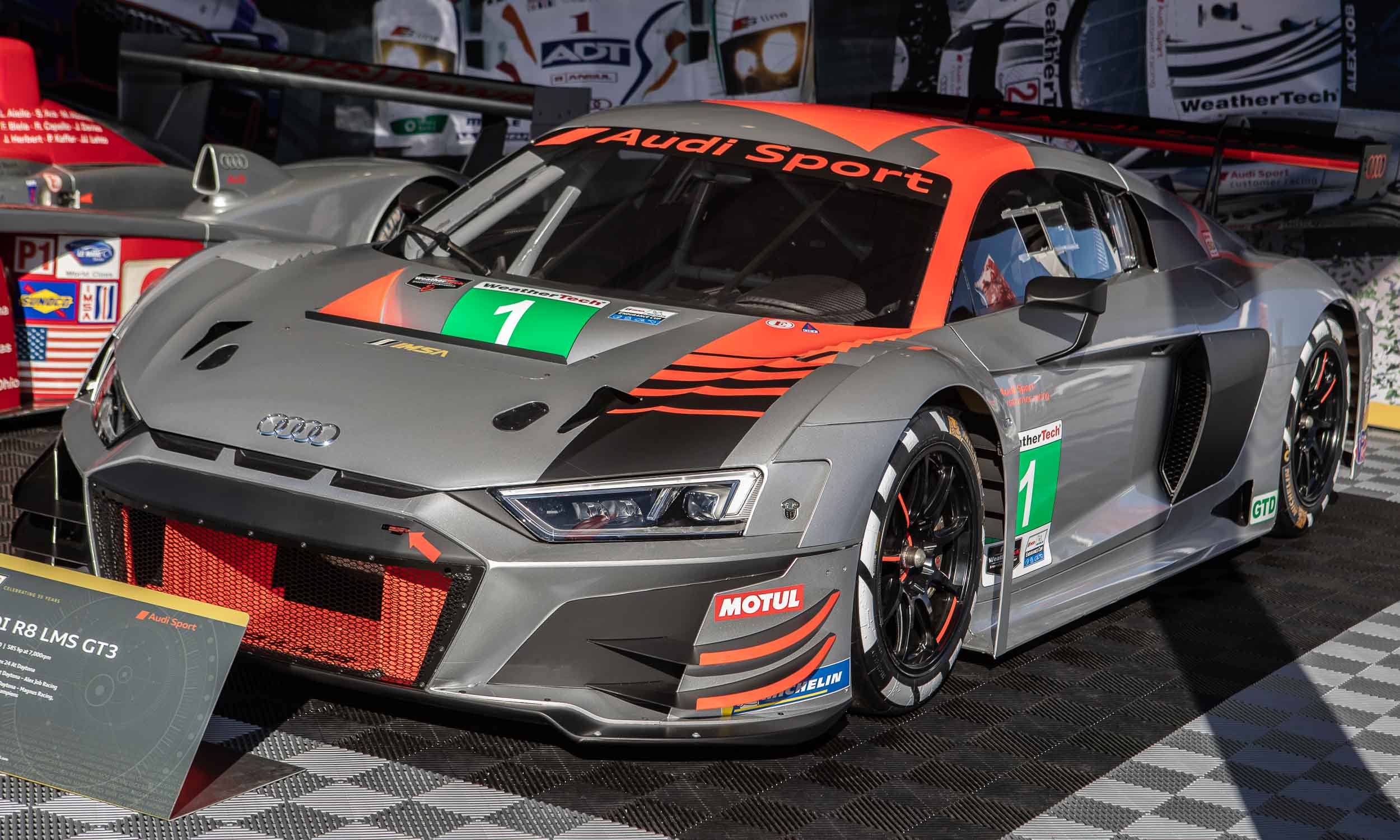 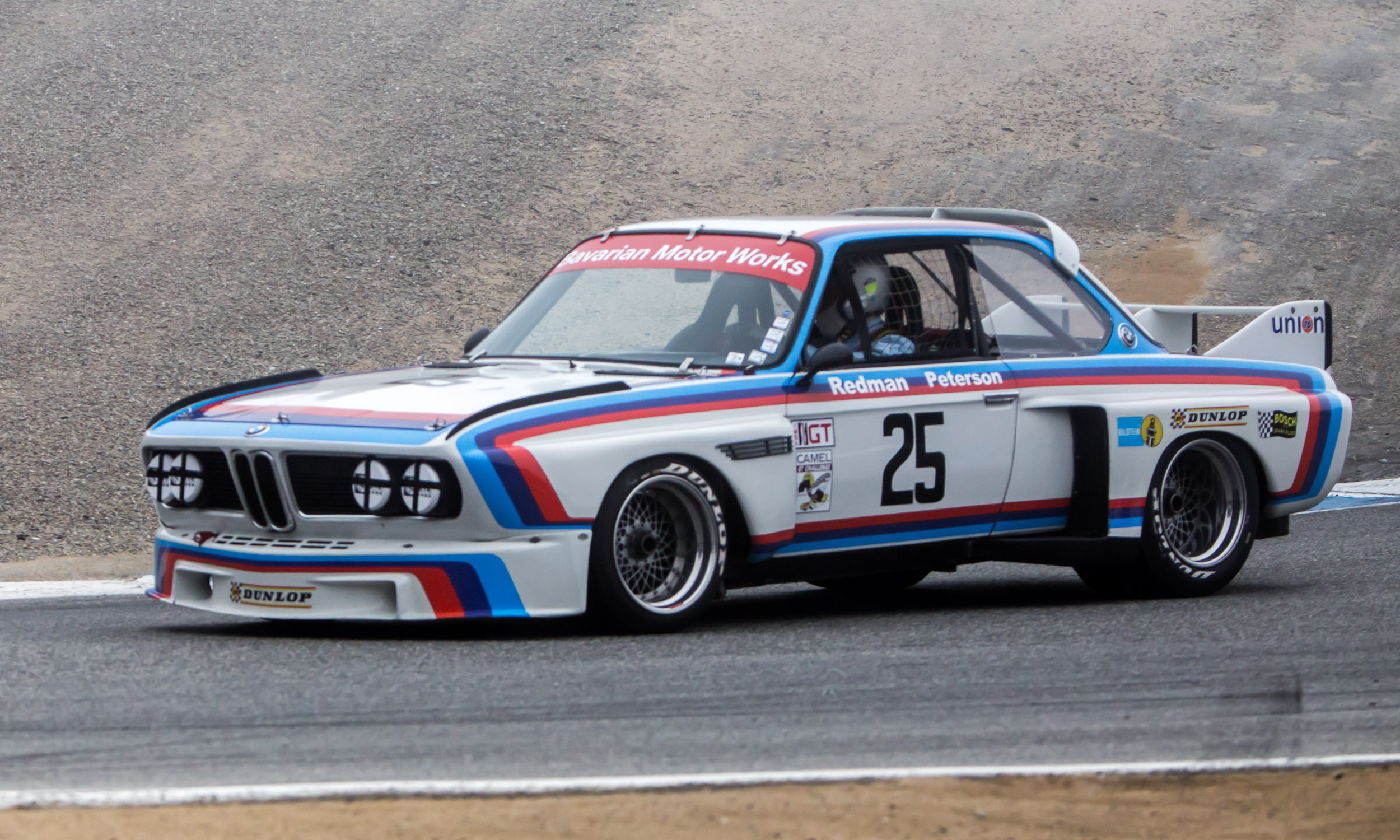 BMW 3.0 CSL
Based on the production 3.0 CS, the BMW 3.0 CSL was very successful in European Touring Car racing and this car was one of five raced by BMW of North American in the 1975 and 1976 IMSA Camel GT series in Group 4 specification. In 1976 this chassis was raced as the No. 59 car driven by Peter Gregg, Brian Redman and John Fitzpatrick — winners of the 24 Hours of Daytona. 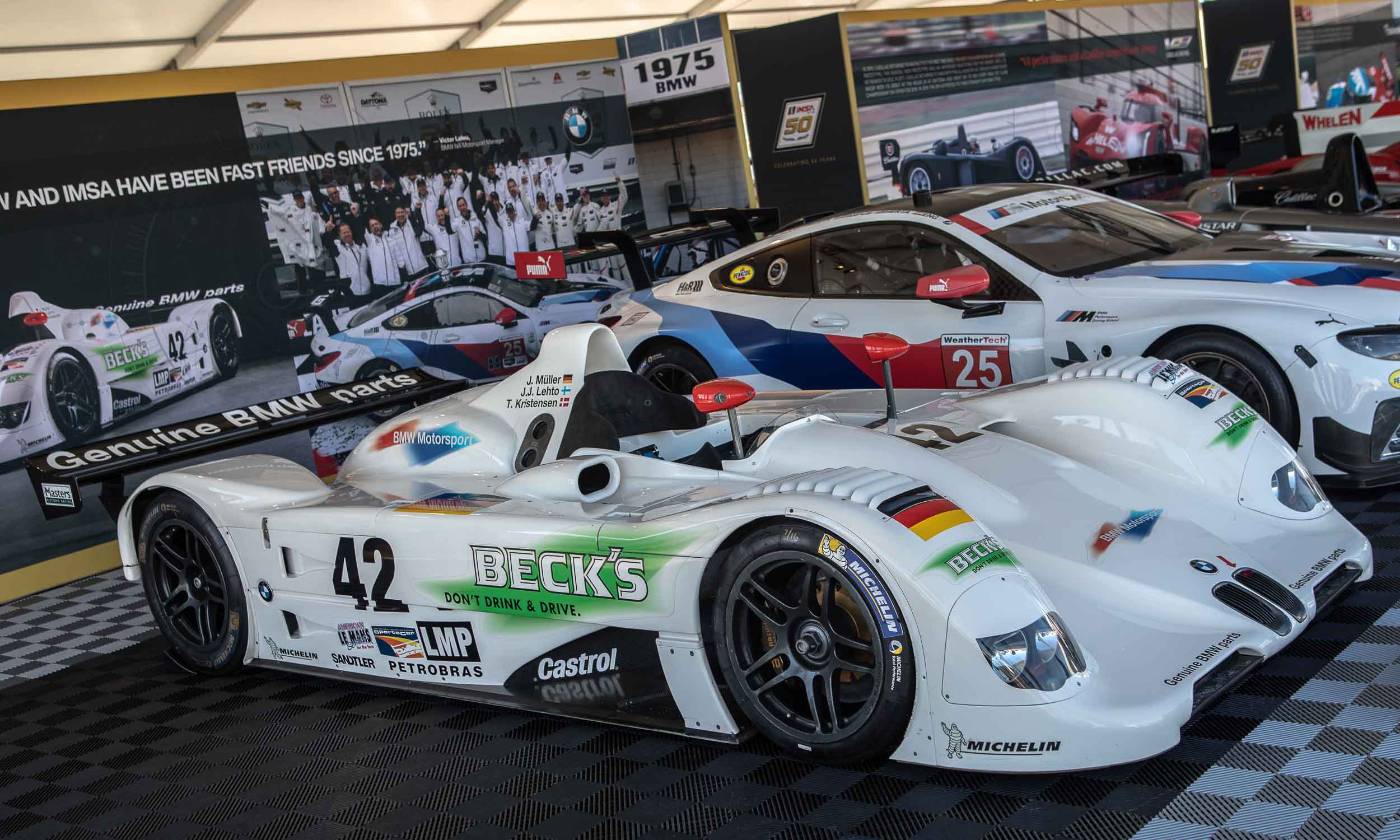 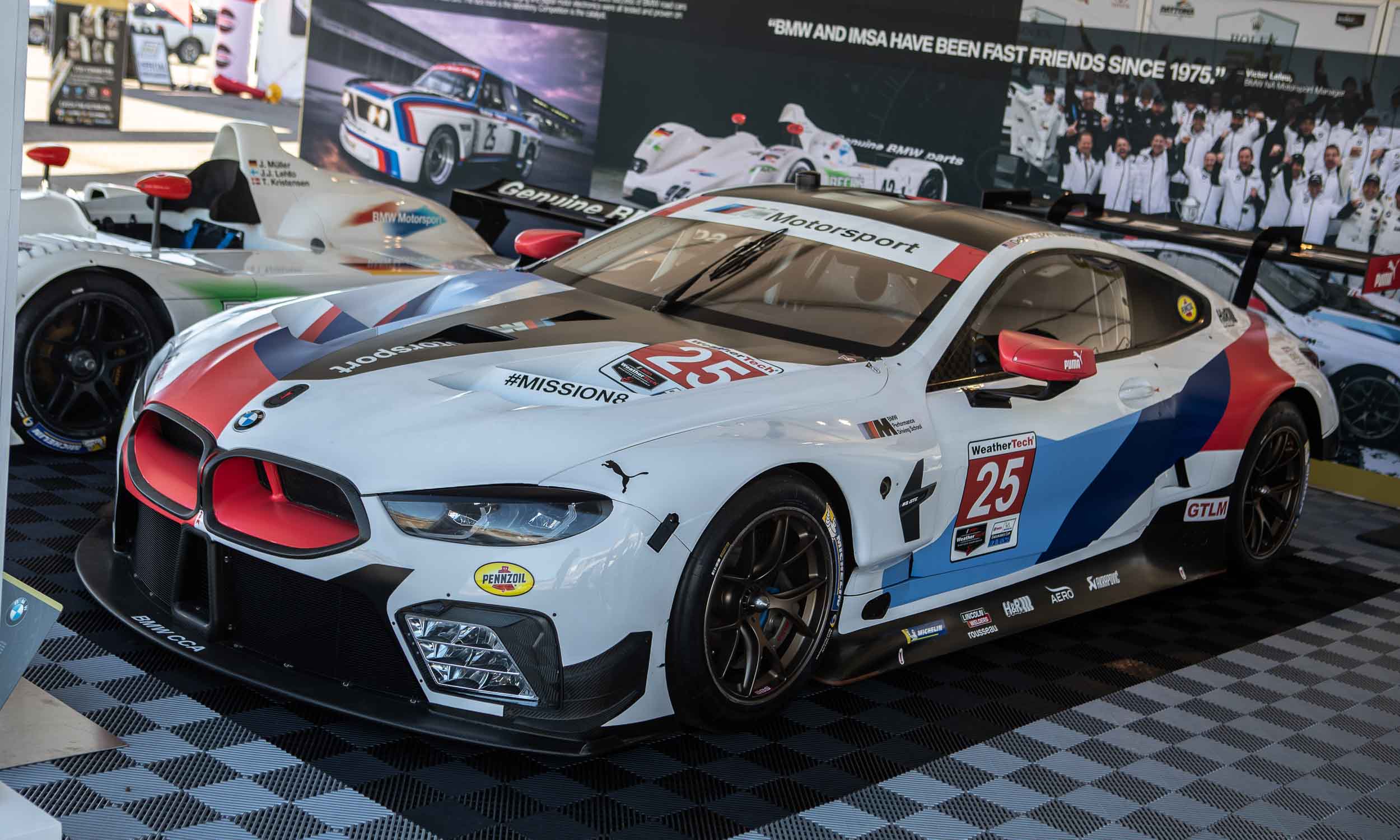 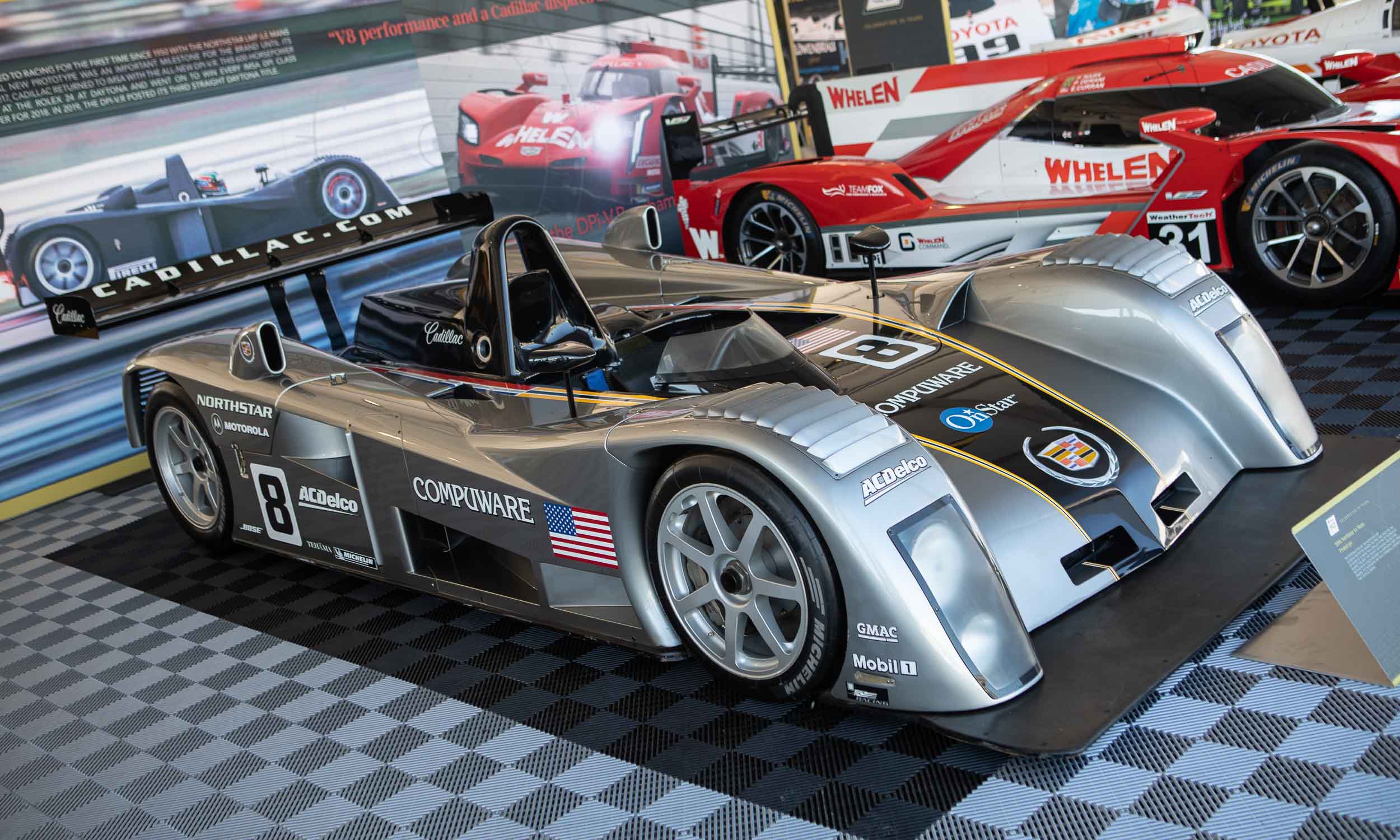 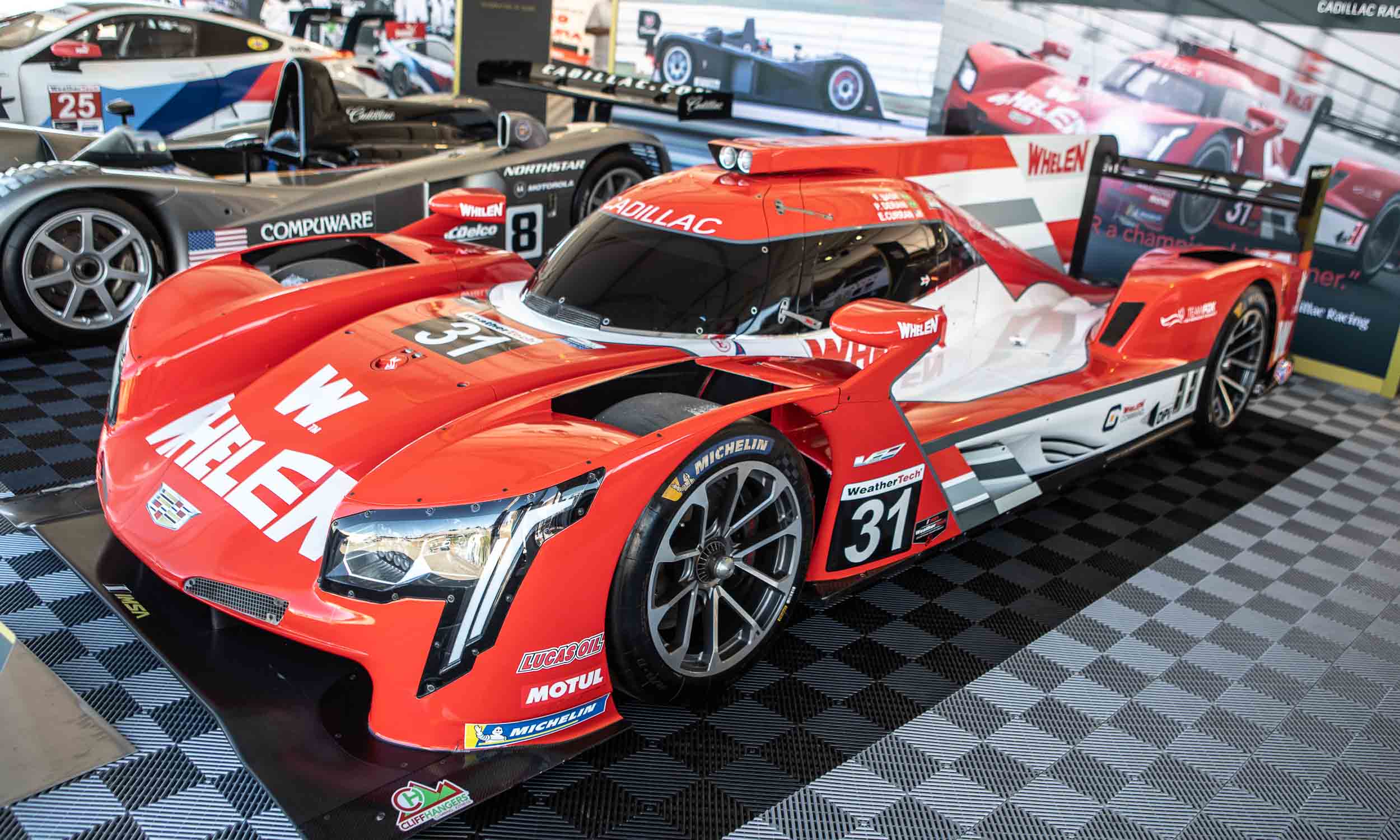 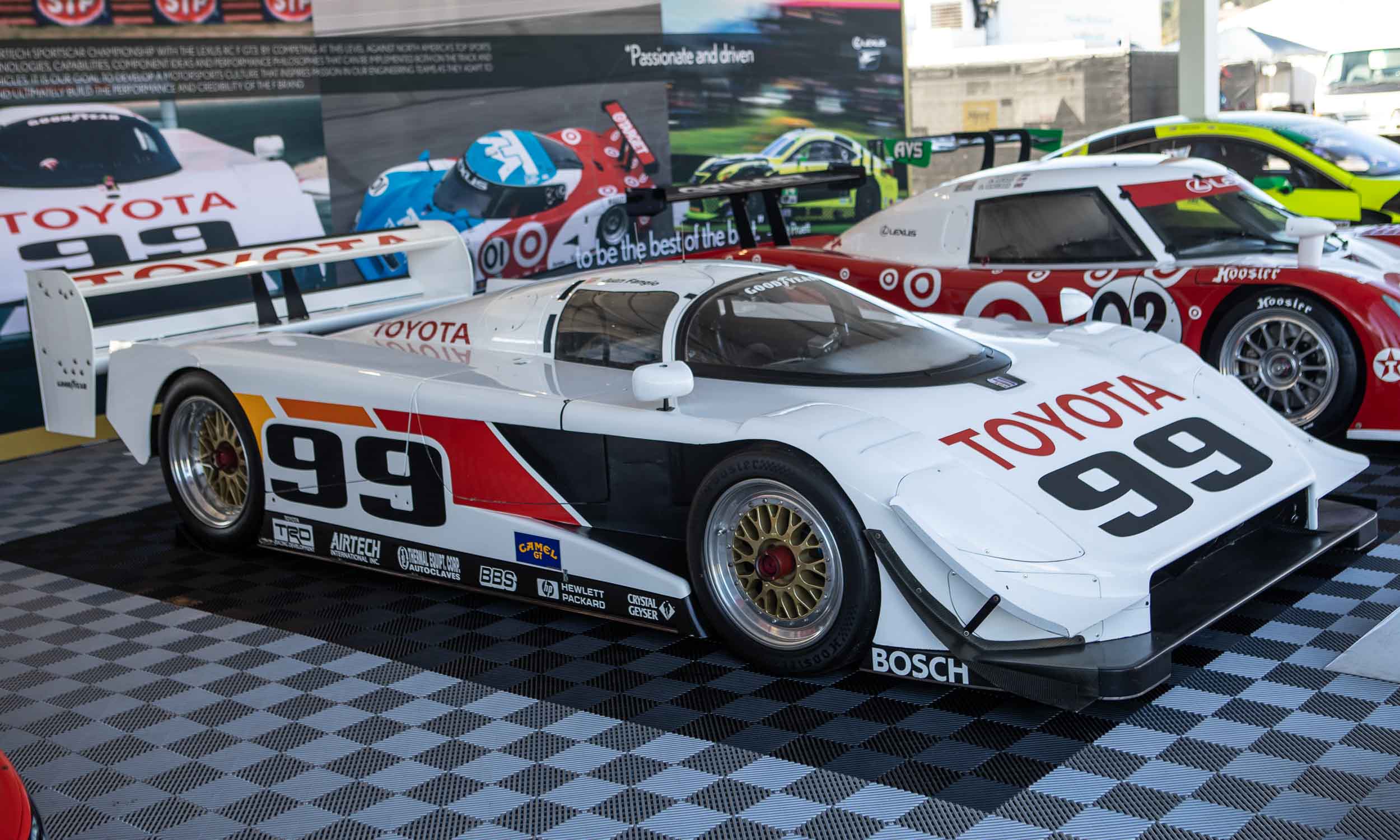 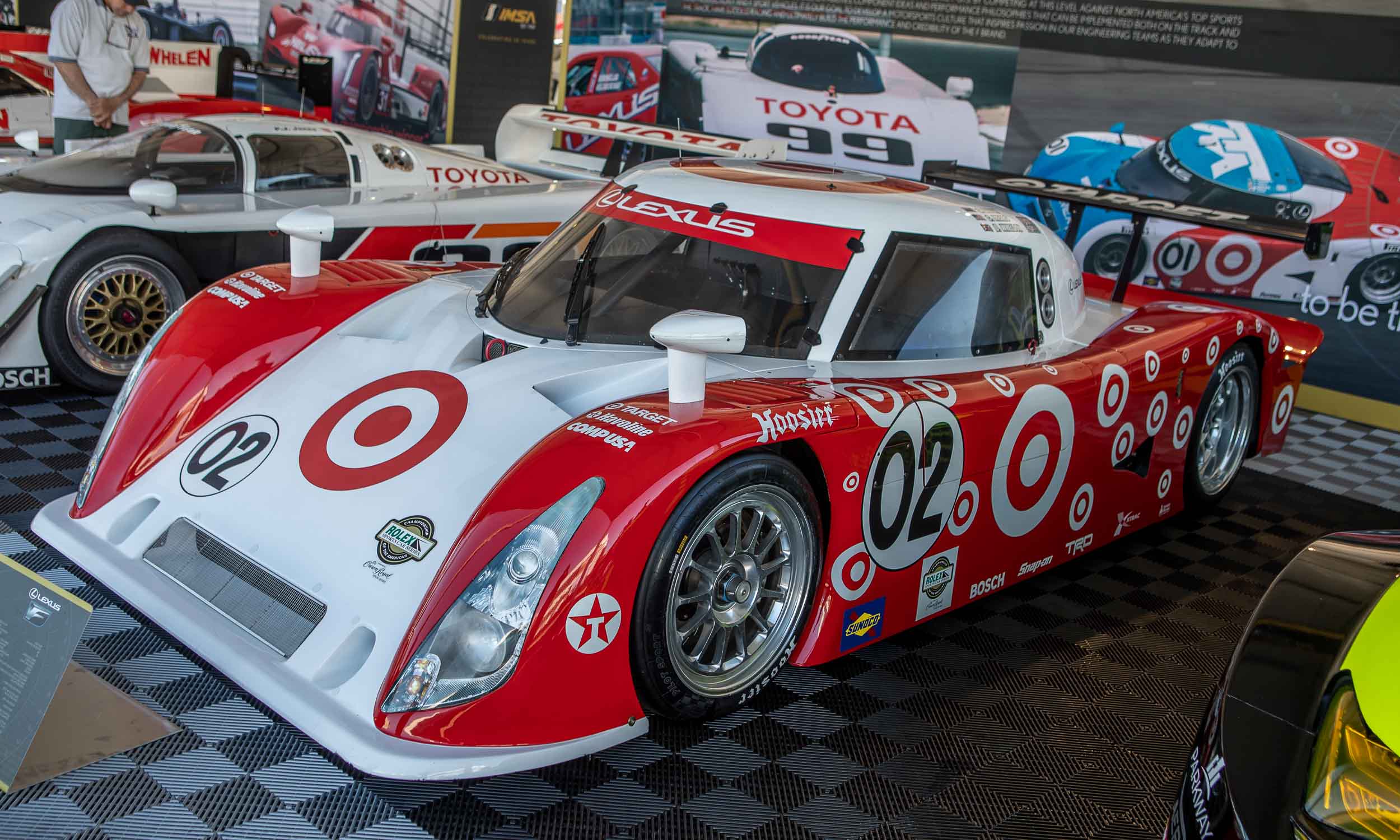 Lexus Daytona Prototype
Chip Ganassi Racing debuted the Lexus Riley Prototype in 2004 in the Grand-American Rolex Sports Car Series and competed until the end of the 2009 season. The first season, drivers Scott Pruett and Max Papis won the team and driver’s championships, and between 2004 and 2009 Ganassi Racing won the Rolex 24 at Daytona three times along with two driver’s championships. 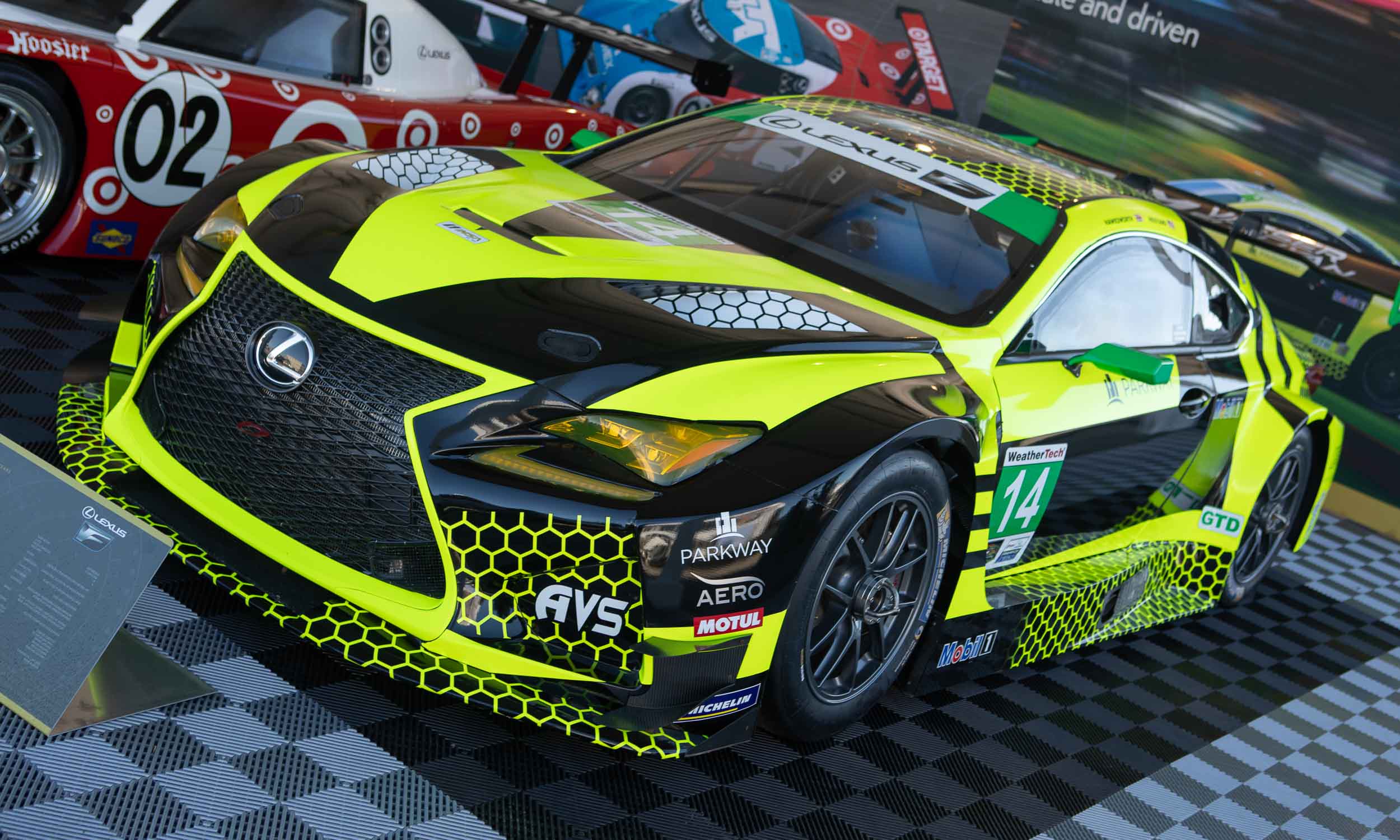 Lexus RC F GT3
Lexus returned to sports car racing in 2016 with the RC F GT3 based on the RC / RC F platform designed by Toyota Customizing and Development in Yokohama, Japan. Powered by a 5.4-liter Lexus V8 engine combined with a 6-speed Xtrac sequential gearbox with paddle shifters, the RC F GT3 debuted at the 2017 Rolex 24 at Daytona and competes in the GTD class of the IMSA WeatherTech SportsCar Championship.

The post 50 Years of IMSA Racing appeared first on autoNXT.net. 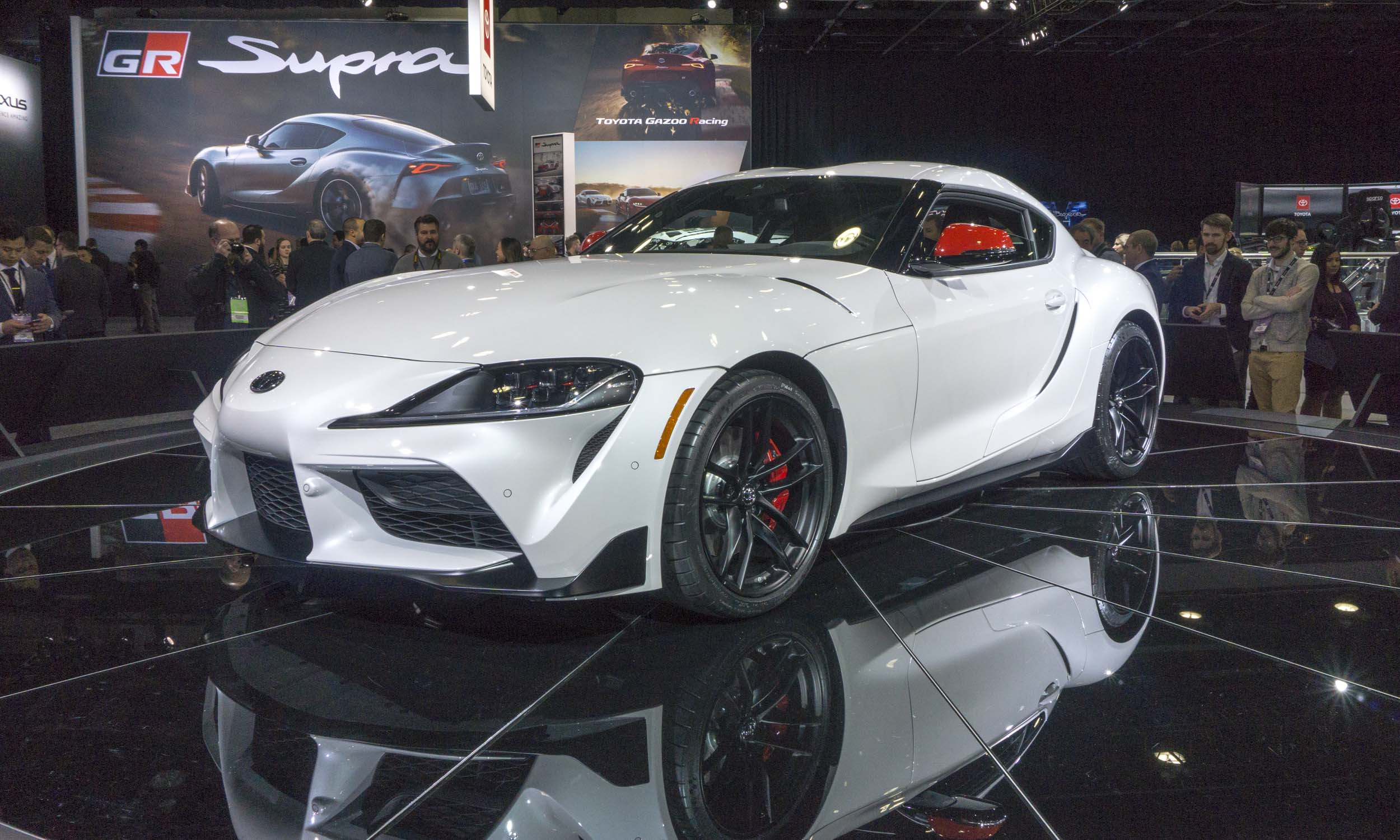 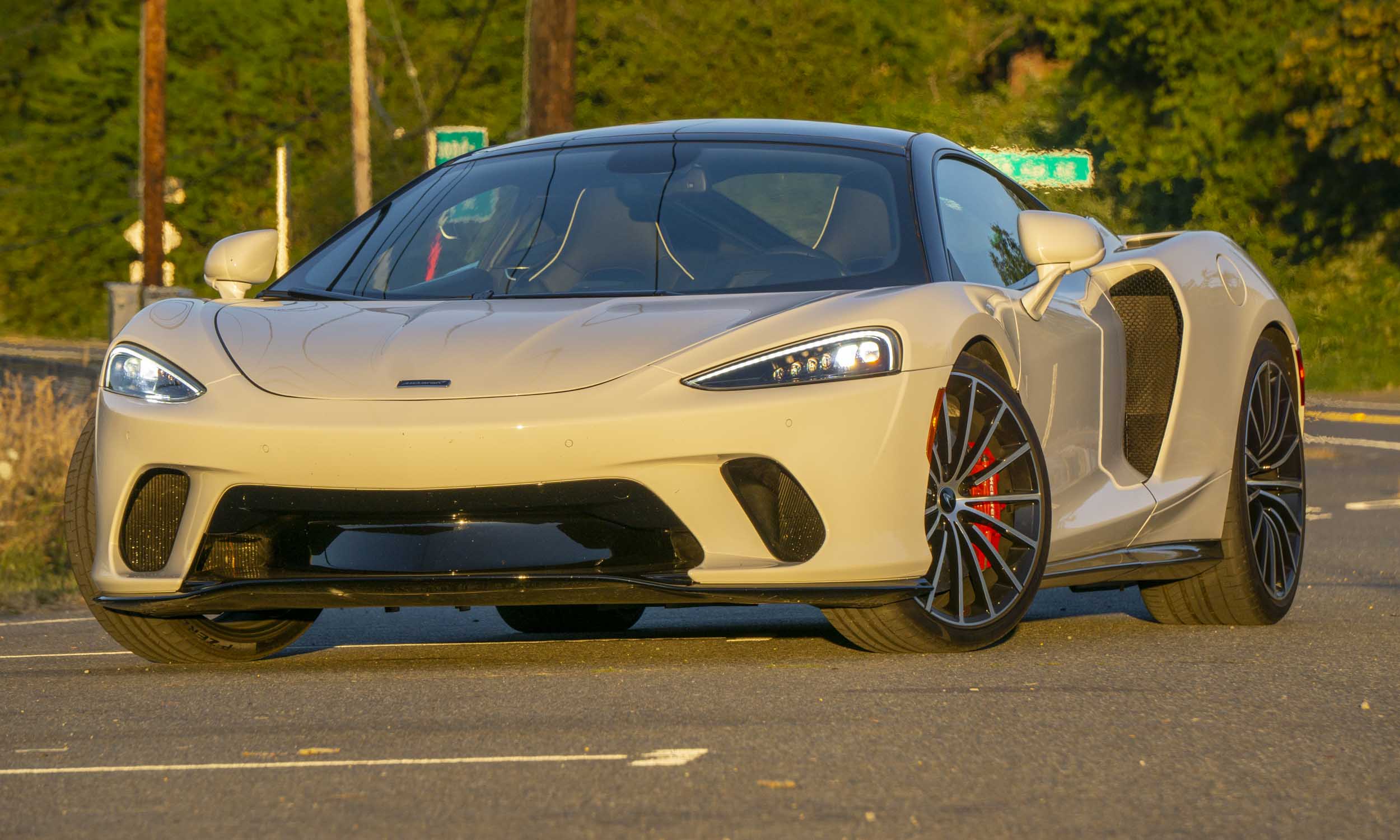