​According to Autolist.com, there are three reasons Americans are avoiding electric cars. In a recent survey, they found Americans are avoiding electric cars because they’re too expensive, they don’t have the range and they don’t have the charging ability near where they live. All right let’s find out if we can dispel some of those.

First, let’s talk about how expensive it is. Let’s use the new Hyundai Ioniq 5 limited, which is all-wheel drive, but it does cost fifty-six thousand dollars. There are a lot less expensive electric cars on the market. There is the less expensive Hyundai Ioniq 5 plus you can get things like the new Chevy bolt that starts at under twenty-seven thousand dollars. Yes, there are also second-hand electric cars out there on the market that you can purchase for as low as 12 thousand dollars, so it doesn’t have to be expensive, and it doesn’t have to be new.

Let’s talk about that range. The average American commute is between 20 and 30 miles every single day. Now, these cars do between 200 and 300 miles on a single charge, I can tell you that, I’ve never got my electric car down below 60% of the battery capacity. So, you might be surprised at how long and how far your car will go between charges.

And finally, let’s talk about charging. I have a home charger for my EV that I had installed, and I put it on charge every time I come home at night. It has never needed to go to a public charger ever. But search around, electric cars aren’t for everyone. You might find a home charger that works for you, you might find a public charger near you that you can charge something like the Hyundai Ioniq 5 that I mentioned earlier, in 18 minutes from 10 to 80 percent. That’s all it takes to charge one of these on a public charger at high capacity.

Charging isn’t as difficult as it used to be two or three years ago, it’s come a long way. Hopefully, that helps you if you’re considering buying a new car to relook at electric vehicles and make it a possibility in car shopping. 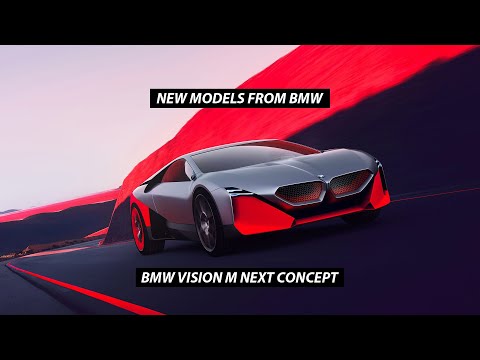 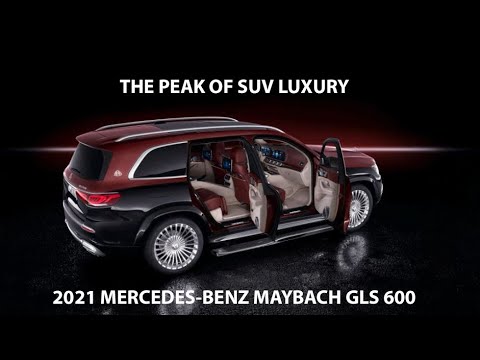