​Over the last couple of years. We’ve had a major semiconductor shortage in the world and that’s meant a major shortage of new cars. Well, because of the war in Ukraine, there is no neon being produced out of that country and they make 50% of the world’s neon. Neon is a major component in the manufacturing of semiconductors. We are just about to enter, shortage number two.
An estimated 250 tons of neon are produced by two Ukrainian companies. Half of the world’s consumption and currently only a three-month supply is on hand. Combined with residual pandemic production issues, a formula for a chip shortage seems almost certain. However, some automakers have already adapted to the shortage and are ready. I was able to take a drive with Jim Morrison, VP of Jeep. I asked If he expected the new line of jeeps like the Grand Cherokee 4XE to arrive this spring. He responded: “I can’t tell you for sure, the world is changing by the minute. But again, what I can say is that we get the best supply chain, folks, and the best buying power of any manufacturer. So we’re in good shape I think to weather the storms”
Jeep is likely to continue production of its latest and best-selling Vehicles. It’s not the case with all automakers, many have stopped production temporarily while they wait for chips and parts.
The largest luxury car exported from the United States is BMW and they have managed a twenty percent growth in 2021. “It’s a lot about being inventive, having a productive and cooperative relationship with our suppliers, being transparent, and then trying to manage through the situation. It’s not that we were not effective. I think we got through it pretty well. We are still managing through it. It’s not something which has gone away. It’s because a new year 2022, I always say here on the market side. We gave, we get dealt a number of cars and out of those. We will always try to make the best possible and that’s what we do” stated Sebastian Mackensen, the CEO of BMW North America.
Different kinds of cars use varying numbers of chips. Balagia and the more tech-heavy the vehicle, the more chips. Typically electric vehicles use double the chips of gas cars.
Dimitri Psilakis is the CEO of Mercedes-Benz USA, and during my time with him, he informed me: “This continues to be an exercise, mostly on our guys, out in production and Supply management, Which are trying to get the best out of what is offered and try to distribute the chips into our factories and to our models in the best way. I would say in US, on our ends, we did well. Matching production was customer demand, more than that. It was a choice of selecting the segments. Where do we place our chips would have had the highest demands on our products so, therefore, S-Class GLE GLS two products which are produced in the US were prioritized. And that kept the US markets up and going, but the exercise is continuing. So 2022 is better, but yet it’s not back in the normal level of would like to have”
Many bigger manufacturers have lots to be optimistic about. It seems like BMW and Mercedes do better than others. But Jeep does especially well. Jeep had the number one plug-in hybrid last year in the middle of the chip crisis with the Wrangler 4XE despite the pandemic. If you thought you were paying high prices for a new car in the last year to six months. Unfortunately, that situation could possibly get worse in the next year or so. 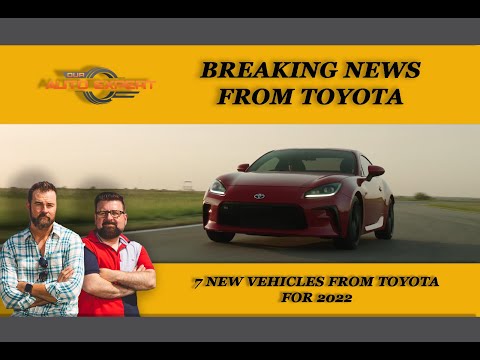 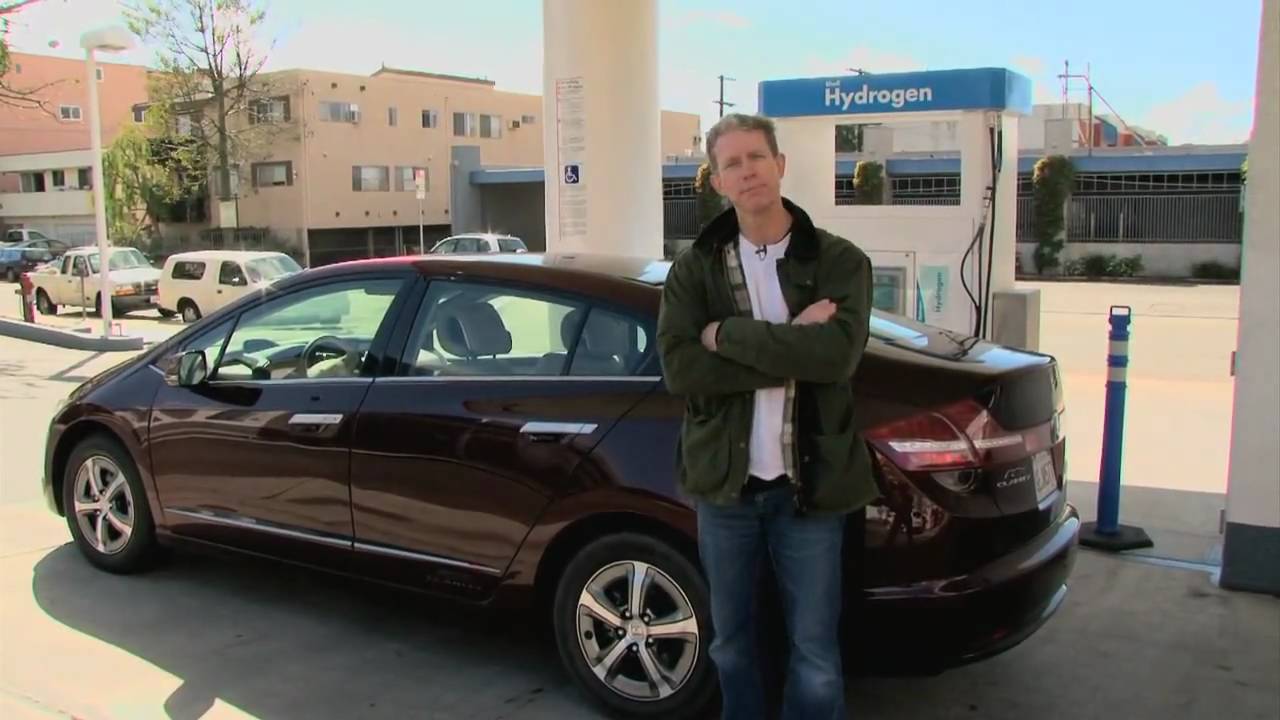