There are about ten cars in the world that you can recognize by just three lines of their silhouette. This is the fifth generation, Range Rover. The Range Rover brand was launched in 1970, 52 years ago, and has grown from one to four products. The original Range Rover was initially used as a working vehicle by British police and Farmers as the ultimate symbol of class around the world. It is very much still a symbol of class. It’s also now refined to be a more modern, gentle person’s vehicle.

So, what are the headlines when it comes to this vehicle? It’s the fifth-generation Range Rover in 2024. It will come as an all-electric vehicle, and this will also come as a PHEV in the fall. This PHEV will go the farthest of any PHEV in North America. For the first time, this vehicle will have seven seats. That’s right, Range Rover will be coming out with a third-row vehicle. That’s never been seen before.

Primarily, a Range Rover must be a vehicle that is capable. It is in the name of course. It wouldn’t be a new Range Rover without doing a little off-roading. This is something you do in the Country Manor when you’re going to check your livestock. I was able to take this beautiful Range down such a road, where I did in fact run into sheep. I lived the Range Rover dream. Any respectable personage will indicate you must be modern and well turned out. There is a wonderful quote from Gerry McGovern, the designer of the Range Rover, saying that only over his dead body would there ever be a 7-seater Range Rover. Well, there is, there is now a four, a five, and a seven-seater Range Rover. I’m glad to say Jerry is still alive. 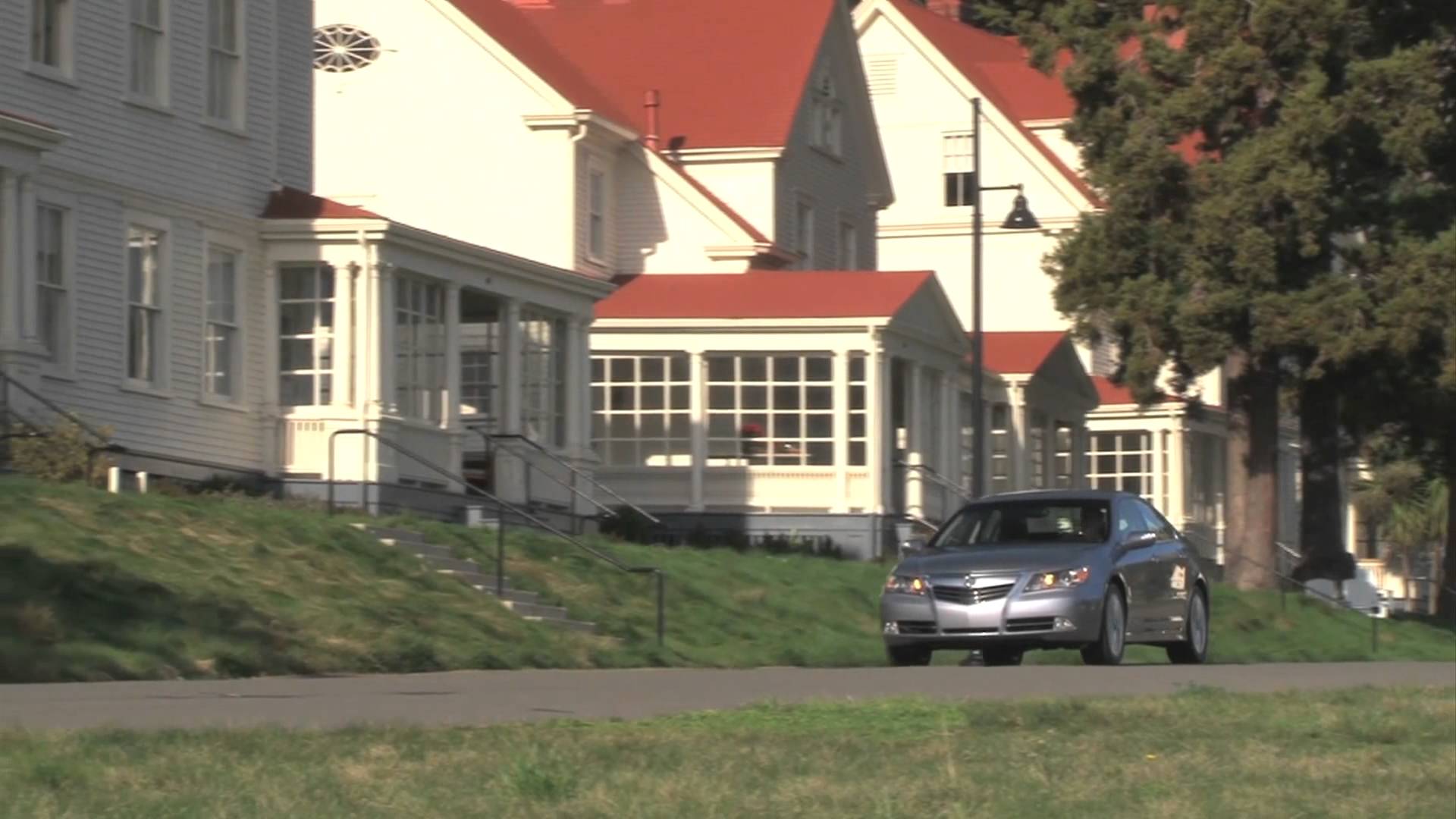 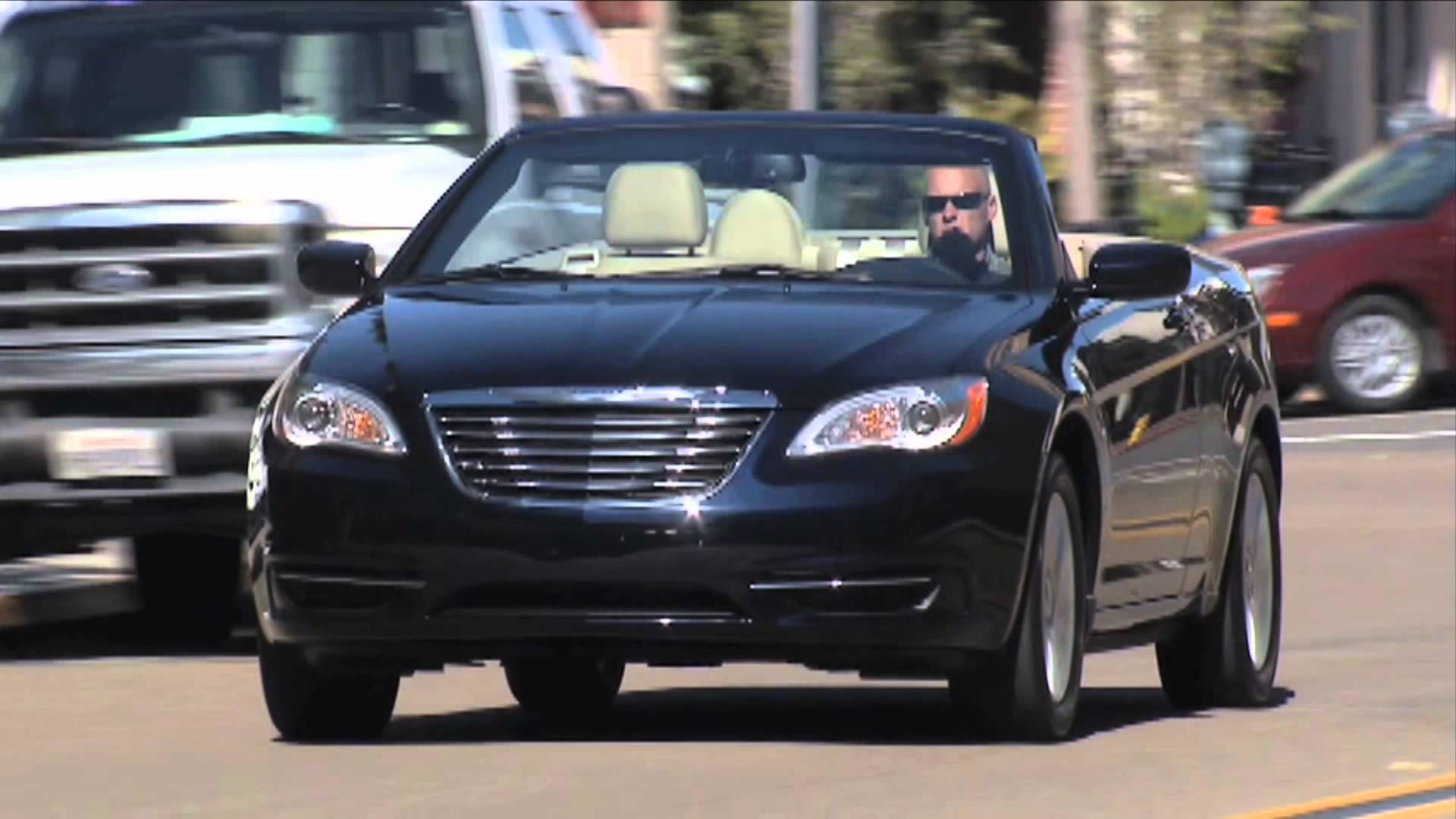