With the 2023 Sequoia, Toyota is offering the luxury of Cadillac and Lincoln. They’re offering the space of the Tahoe, along with the capability of Ford’s Expedition, Timberline Edition. And they’re offering all the Toyota reliability and resale value with a starting price of under sixty thousand dollars. All this is made in America. That’s a slap in the face competition.
Toyota pulled out all the stops to make a three-row SUV that Americans would actually want and could afford. The Sequoia has regularly appeared on lists of the most reliable full-size SUV on the road. Every single one of these Toyota Sequoias gets the same engine, which is the V6 I-force Hybrid engine. Output, 473 horsepower and has a twin-turbo. Let me tell you that this has loads of power.

Although we don’t yet have fuel economy numbers for the Sequoia. We do know that its sister vehicle, the Tundra gets 24 miles per gallon on the highway, compared to Sequoia’s competition, which does somewhere between 15 and 20 miles a gallon. The Hybrid fuel economy of the Sequoia is going to save you money with an SUV full of road trippers.

The front of the Sequoia, you may notice, is almost identical to the Tundra. and that’s because the lights, the hood, the fenders, and even the grill, are shared with the tundra because they’re built on the same line in San Antonio. What you can’t see is also the same, the architecture, and the platform. 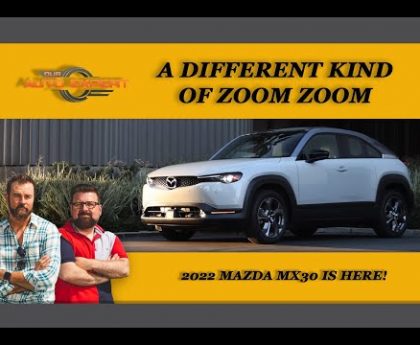 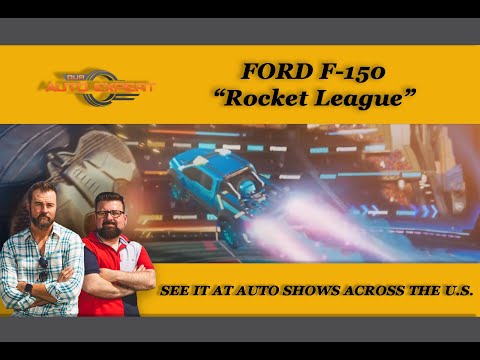