The all-new fifth-generation Toyota Prius is giving us a considerable update. Not only is it the most fuel-efficient Prius ever, but we get a whole new body style, new technology, and more horsepower, and it’s also giving us a plug-in hybrid. The Prius Prime.

The redesigned outside still has a similar shape but more prominent lines and portions. The cuts are more athletic and detailed. The front end highlights a carved-out headlight with a sharp C-shaped LED lamp, and the rear has an entire left-to-right horizontal LED taillight strip.

The 5th generation hybrid powertrain, with a larger 2.0L engine and a new lithium-ion battery, is located underneath the rear seat. This means you get more power. 194 hp in the FWD editions, AWD getting 196 hp, a massive leap from 121 hp previously. The plug-in hybrid Prime can accomplish 220 hp with the proper configuration. Even with the significant jump in power, Toyota is estimating an EPA combined rating of 57 mpg for the base front-wheel-drive LE model.

The Toyota Prius and the Prius Prime each get three different trim levels with a wide array of available add-ons and features. The Prime has some exclusive features, including a traffic jam assist function that allows the driver to go hands-free under certain circumstances under 25mph. The Prius Prime also has available solar panel charging, good for auxiliary things like air conditioning or lessening the load on the lithium-ion battery. 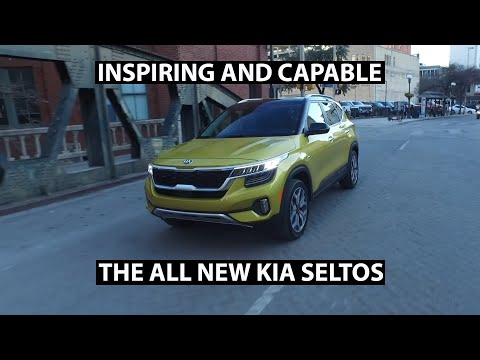 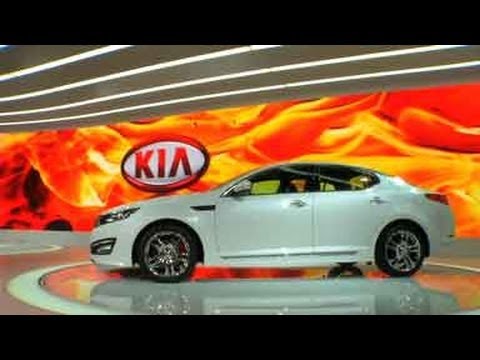