Mitsubishi has mostly become a forgotten brand, but the car company hopes their all-new Outlander Plug-In Hybrid Electric Vehicle will be just the vehicle that re-energizes the brand in the U.S. And to entice customers that are curious about electric vehicles, the Outlander can recharge itself all on its own.

The Outlander made being electric easy; with a simple push of a button, you can make the Outlander all-electric and drive up to 38 miles on electricity. If you run out of electricity, you can switch back to gas, and while driving in gas mode, you can actively recharge your electric batteries.

Other automakers offer onboard recharge technology, but very few of them exist. The Toyota RAV 4 Prime, along with the Ford Escape PHEV, can partially charge itself while running in gas mode. If you combine gas and electricity with the Outlander, you get an outstanding 420 miles of range.

Charging the Outlander at home doesn’t require a special charger. You can plug into your normal 110v wall outlet, and the vehicle will charge up to its 38 miles range overnight. If charged with a fast charger, it will charge up to 80% in 38 minutes.

With many automakers going all in on electric vehicle technology, automakers like Mitsubishi are committed to electric vehicles. Still, they are listening to what consumers across the country say, not just in coastal cities where charging is more readily available. Mitsubishi’s two biggest sales markets in the U.S. are in the country’s heartland. The largest dealer is in San Antonio, and the largest PHEV sales are GT in Minneapolis.

A lot of different things are going on with Mitsubishi. They want you to know that this SUV is fully capable of being more than just a grocery-getter. It’s attracting a younger audience and more affluent buyers. This client wants to go off-roading, and they want a bit of performance with their SUV. 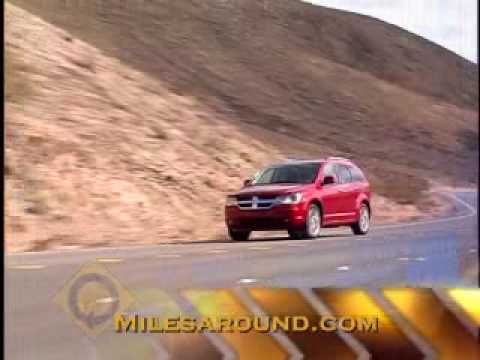 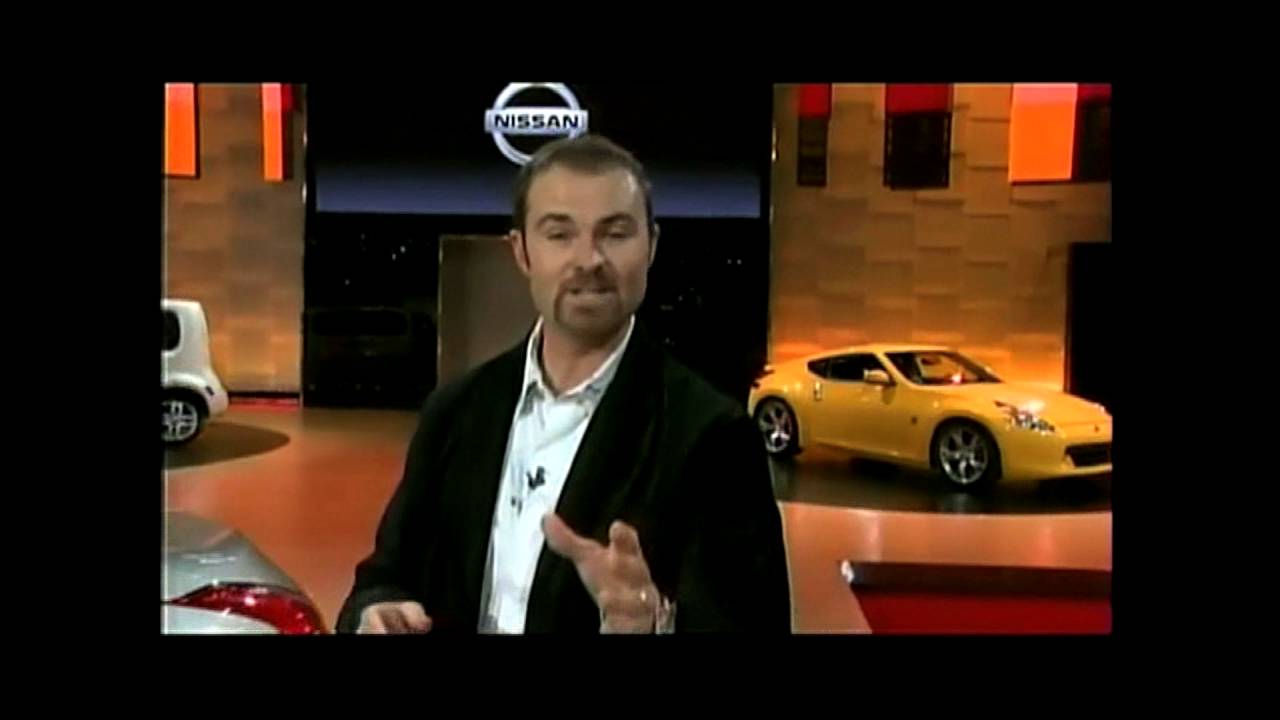