​The world was watching in Dallas Texas, as Lexus showed the fifth generation of its core SUV. The RX was redesigned from the roof rails to the wheels. The big news is just one gas-only engine, two hybrids, and now a plug-in hybrid.Lexus will have the first hybrid F Sport version of this vehicle. Educating people that electrification can be fun to drive and bringing them closer to carbon neutrality.  Lexus pioneered the luxury crossover segment with the launch of the first RX more than 20 years ago, the new 2023 Lexus RX now comes with several features new to the brand. Safety is really important to Lexus. And now they have their safety Sense 3.0, which now can detect motorcyclists. If you were to open the rear door and a motorcyclist was coming past the vehicle, it would sense that, and stop the rear door being opened.  So the motorcyclist and the rear door would not collide, and because around 5,500 motorcyclists are killed every year. It’s important at Lexus to make sure they keep as many of the occupants of their vehicle safe as those motorcyclists. The 2023 Lexus, RX is definitely bold in design, new seamless headlights integrated into the grill and body. The spindle Grill has evolved now giving a 3D look to the RX. During the RX reveal, Lexus did have a surprise and they rolled out the brand new “RZ” They’re an all-electric SUV and they said the big surprise is that this is coming to market very soon. The 14-inch display houses an infotainment system that Lexus is extremely proud of. It was developed here in the US and can voice activate many systems on the car. Like the windshield wipers freeing up your hands to stay on the wheel. There is no on-sale date or price for the new RX, but they did tell us when we do get that information. We should be very excited. 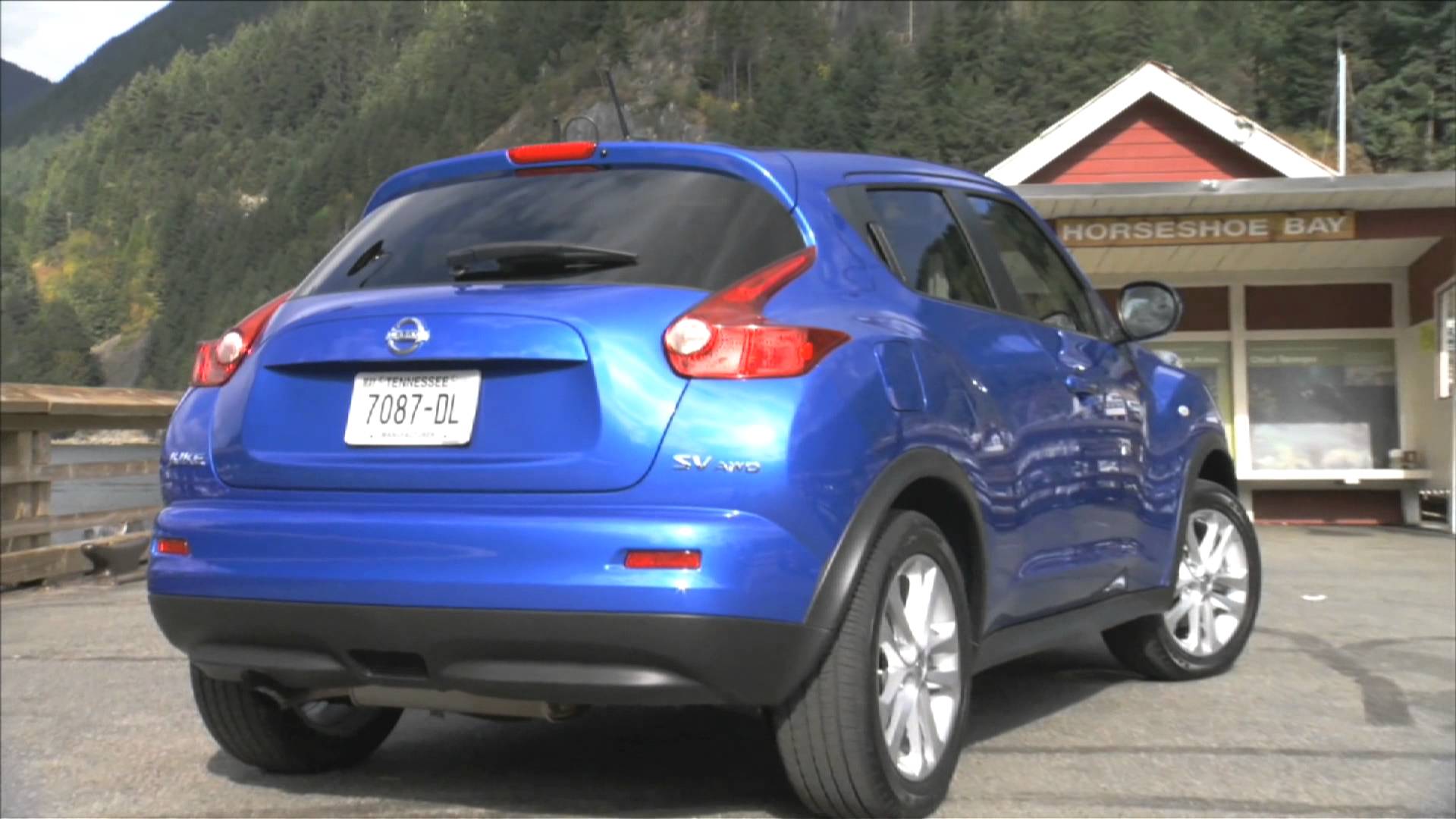 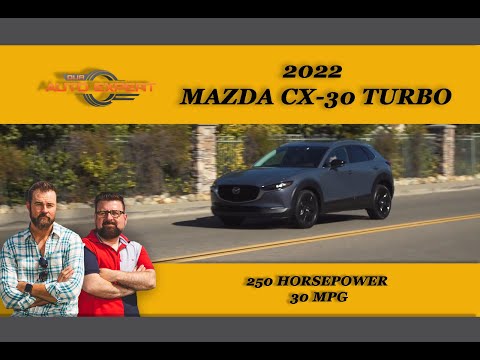