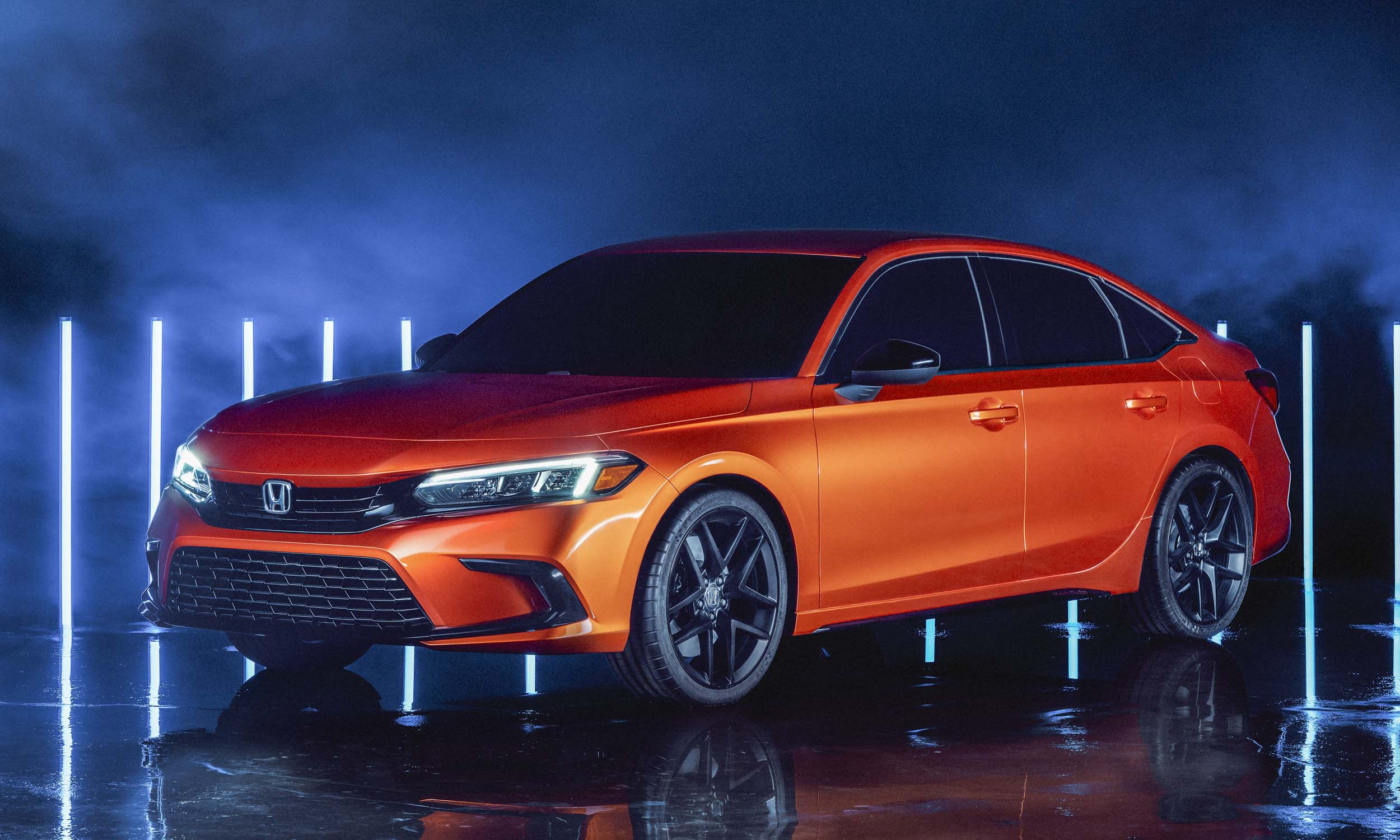 Popular Honda
The Honda Civic remains one of the best-selling vehicles in America, with more than 325,000 sold last year alone. The Japanese automaker hopes to keep this success running with today’s introduction of an all-new 11th-generation 2022 Honda Civic. Shown in prototype form, the new Civic premiered on the livestreaming entertainment service Twitch in hopes of appealing to young buyers. 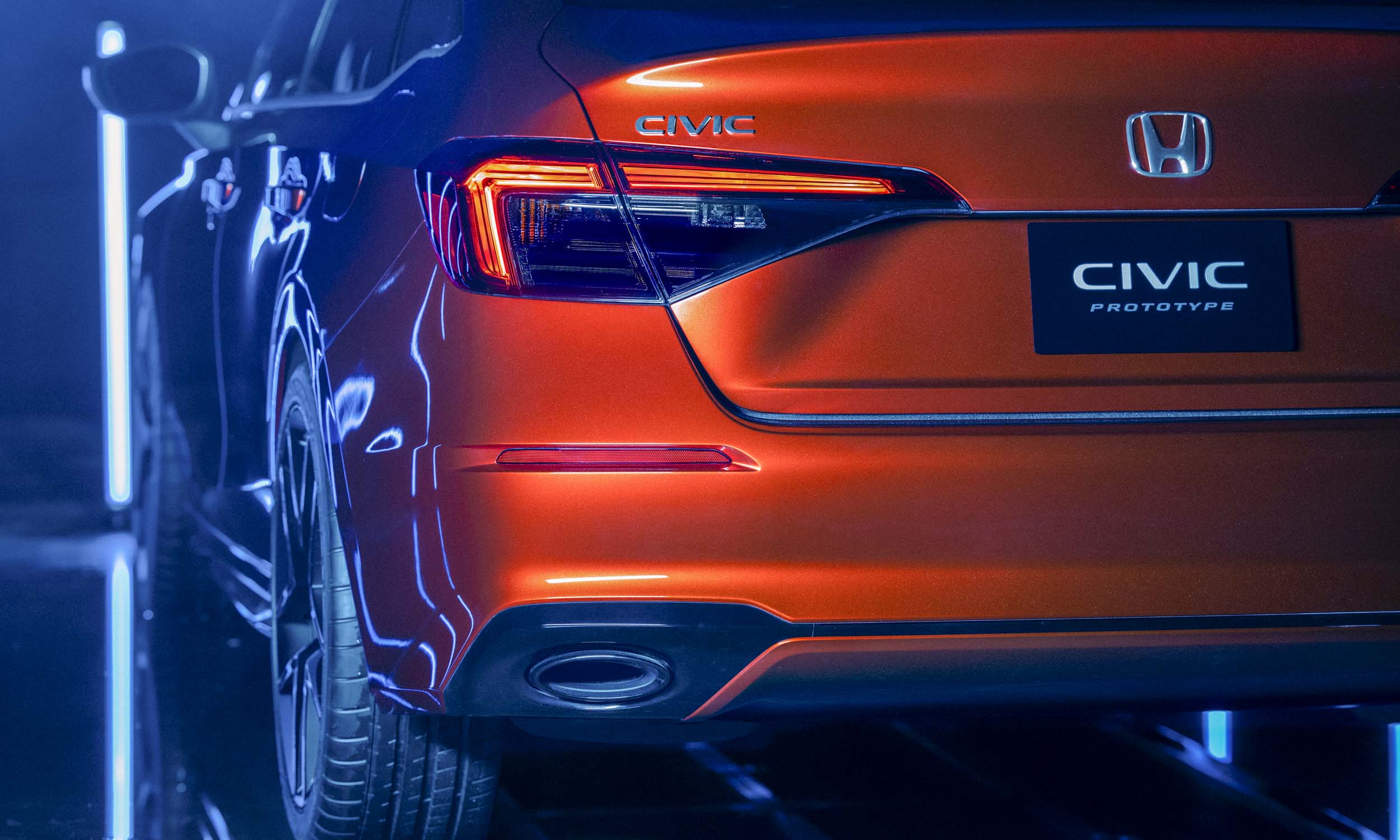 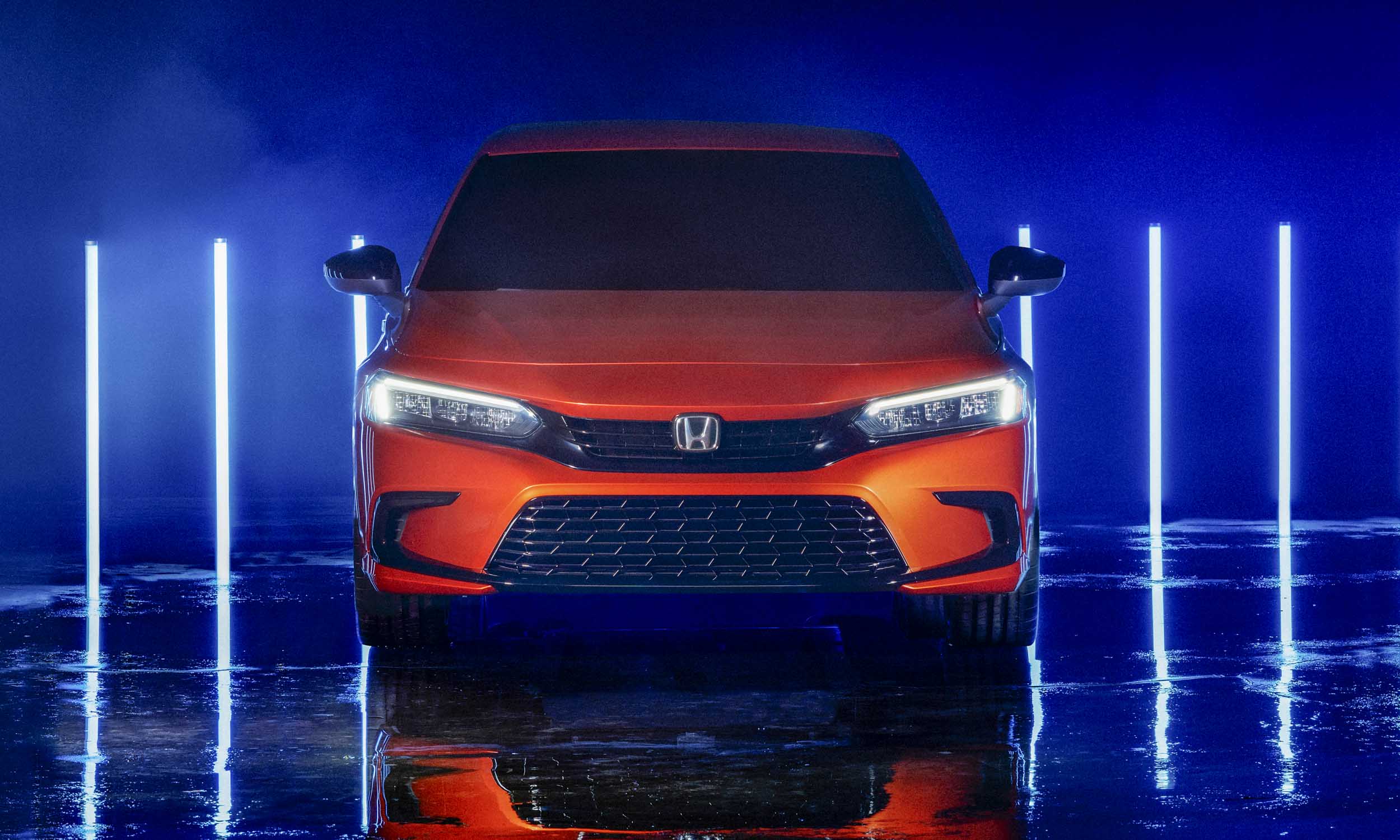 Noticeable Updates
If a vehicle sells in high numbers and does well for an automaker’s bottom line, when it comes time for a redesign those tasked with the project tend to shy away from drastic styling changes — for good reason. The Civic is no exception, so although it remains easily recognizable the prototype does reflect noticeable updates. Overall the new sedan has sporty styling with a low hood and fenders, as well as slim headlights set back from an upright grille. 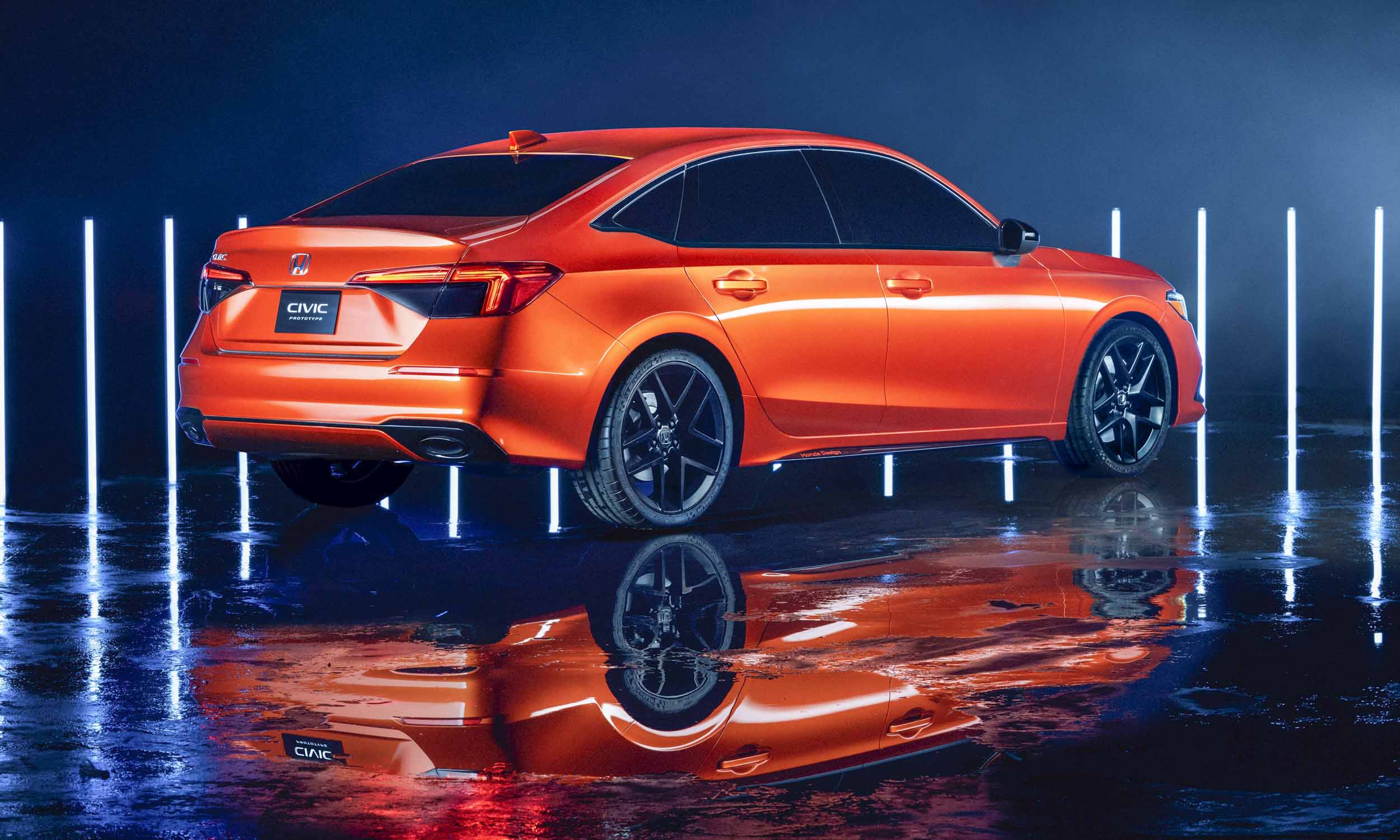 Sleek Silhouette
The redesigned 2022 Honda Civic prototype possesses a longer hood that moves the cabin rearward to provide a more premium look. A strong shoulder line starts at the top of the front wheelwell and ends smoothly at the taillights. 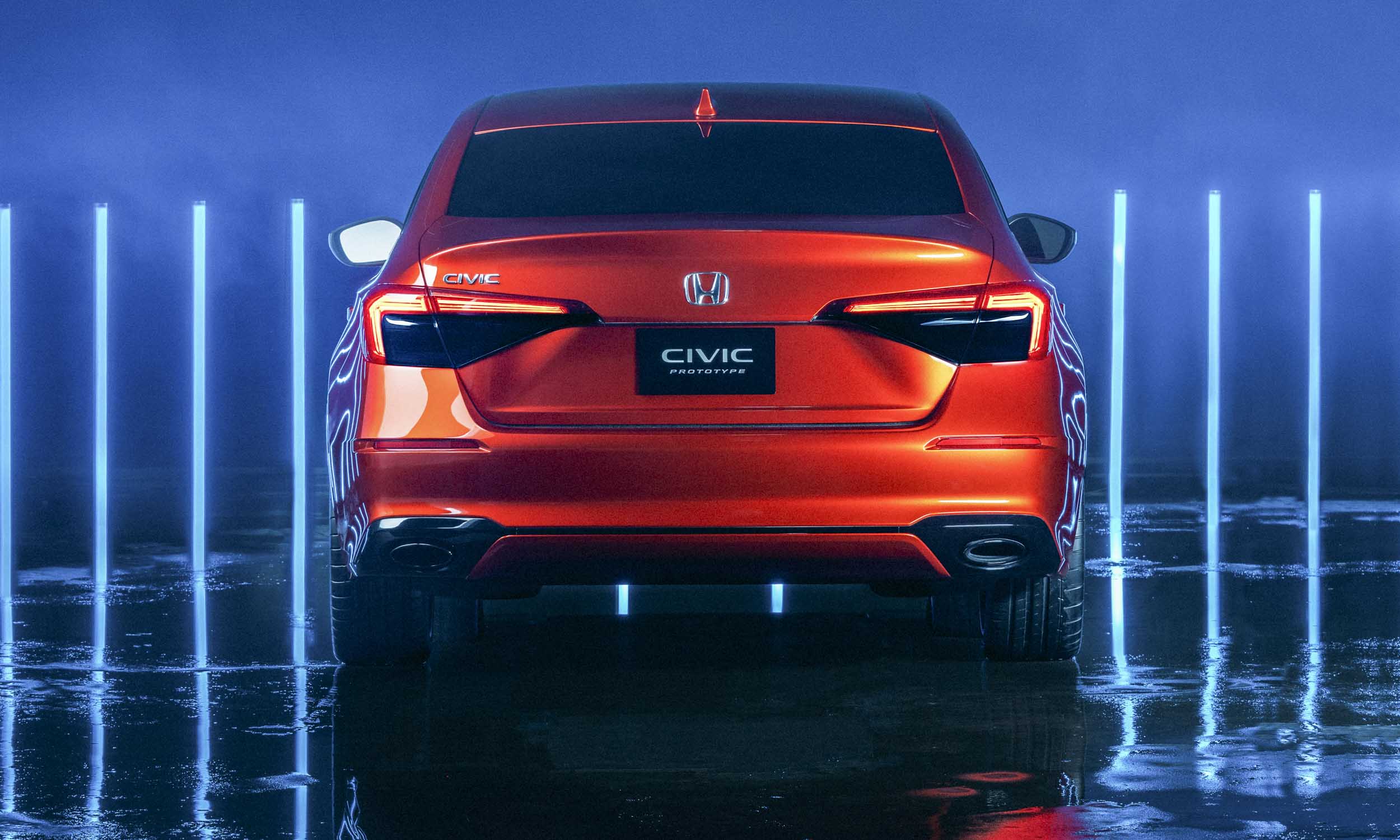 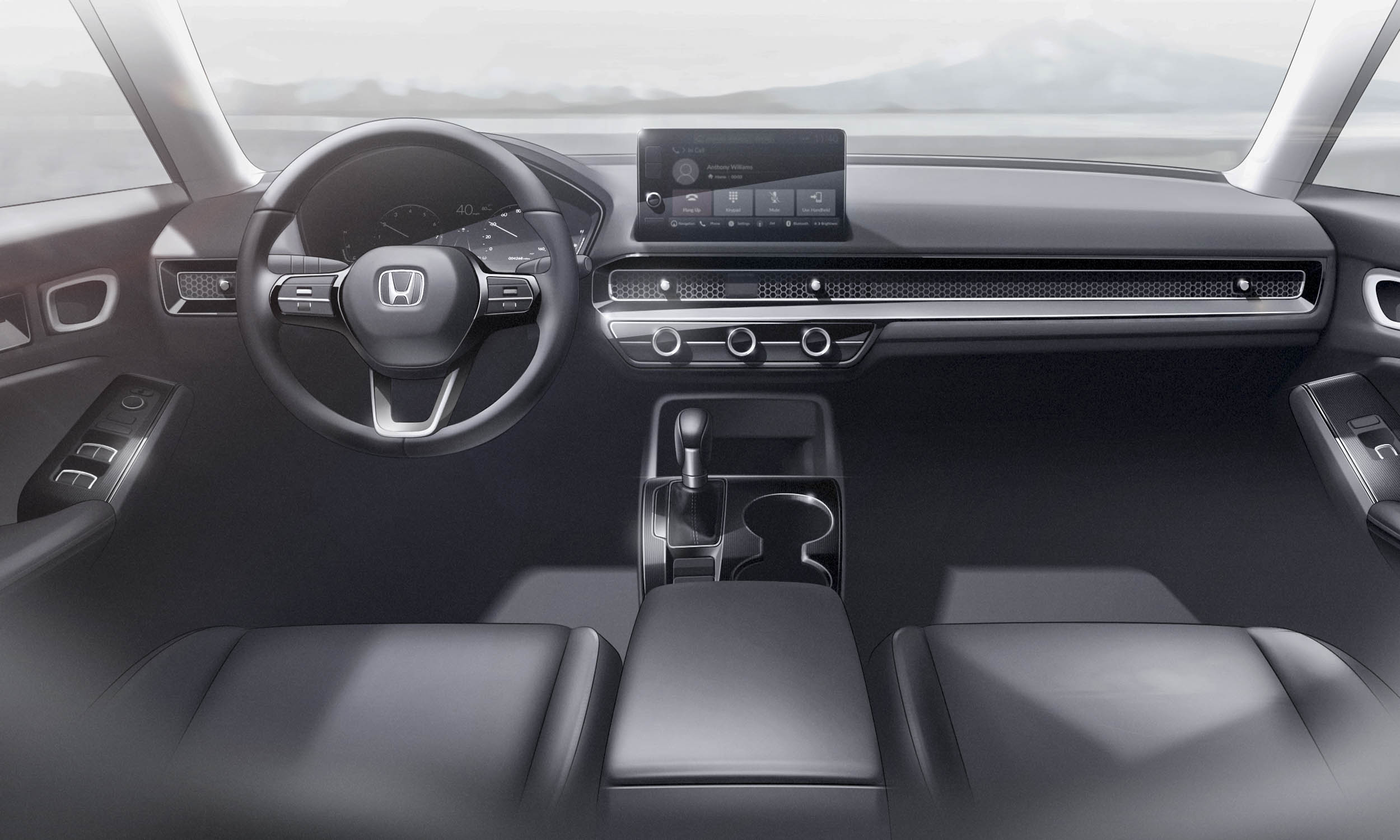 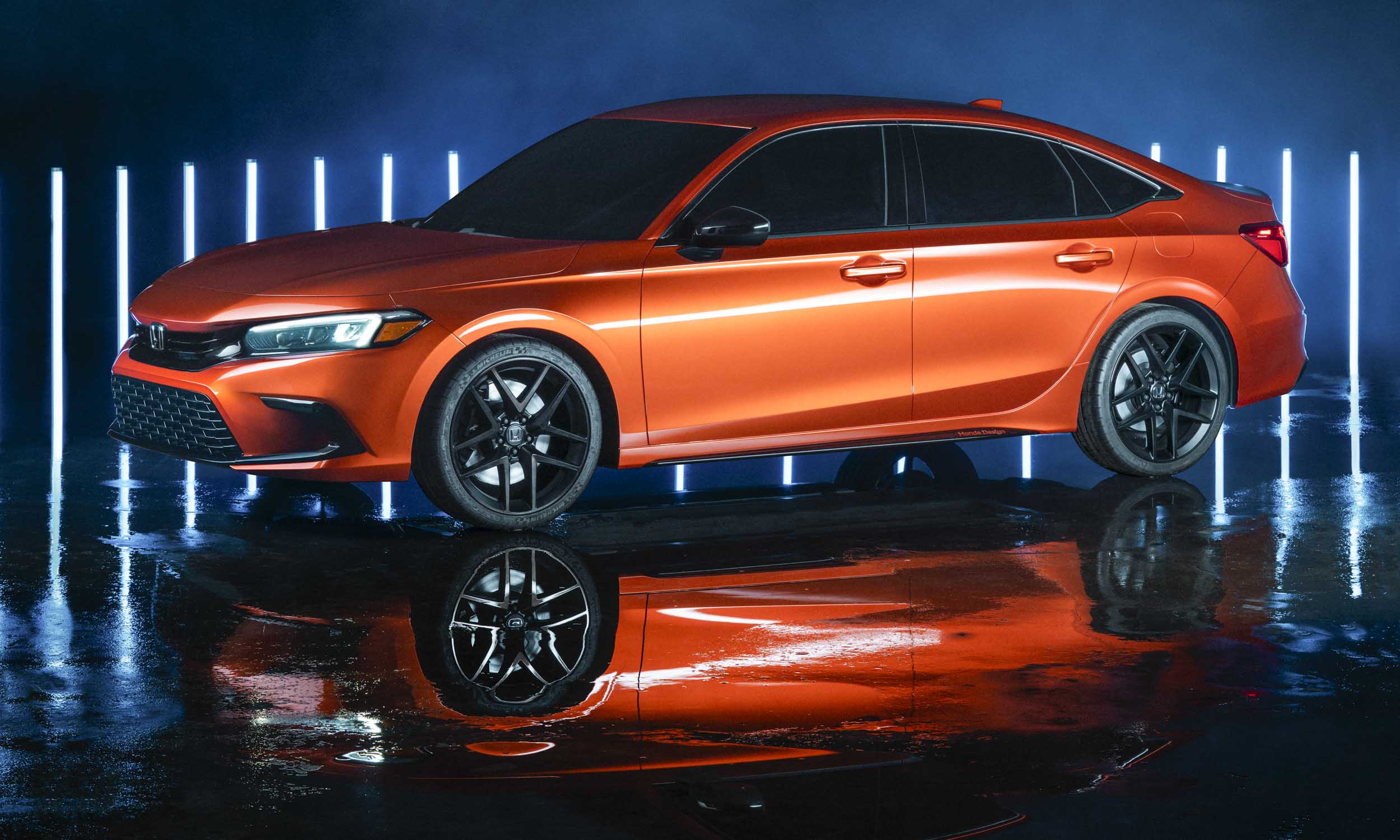 Safety
The 11th-generation Honda Civic will receive the latest version of the Honda Sensing suite of active and passive safety systems, including new driver-assist technologies and new airbag designs. Honda will build the 2022 Civic on a new version of the Advanced Compatibility Engineering platform, which is designed to improve collision protection for occupants and pedestrians. The body structure for the new car will be more rigid, which should also improve overall drivability. 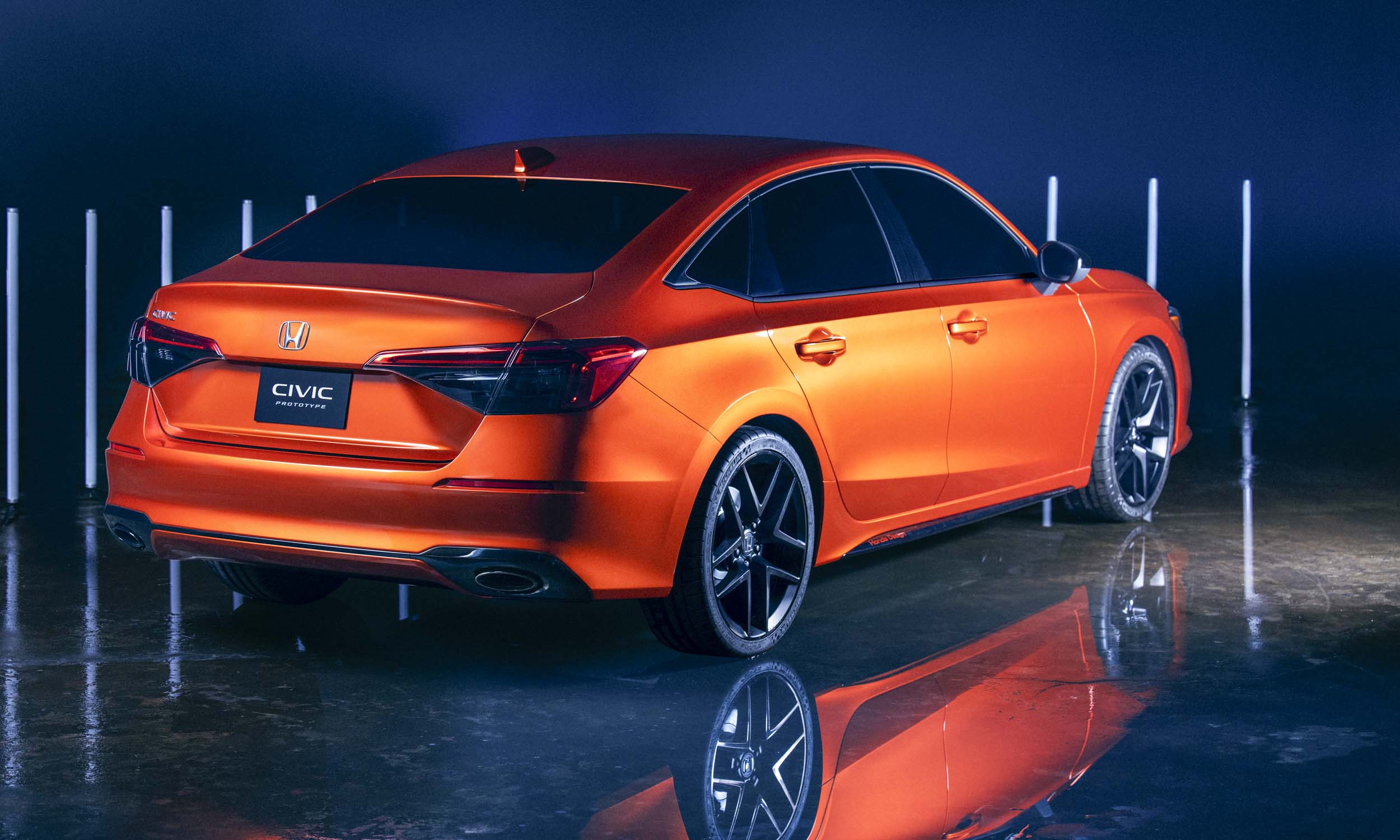 Coming Spring 2021
The all-new 2022 Honda Civic will come to market in spring of 2021 beginning with the sedan. The hatchback version will follow, as well as Si and Type R performance variants. Both sedan and hatchback will be built in North America. Pricing will be announced closer to the on-sale date. 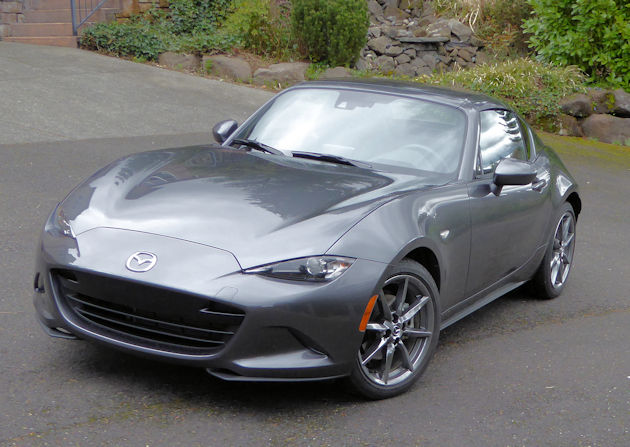 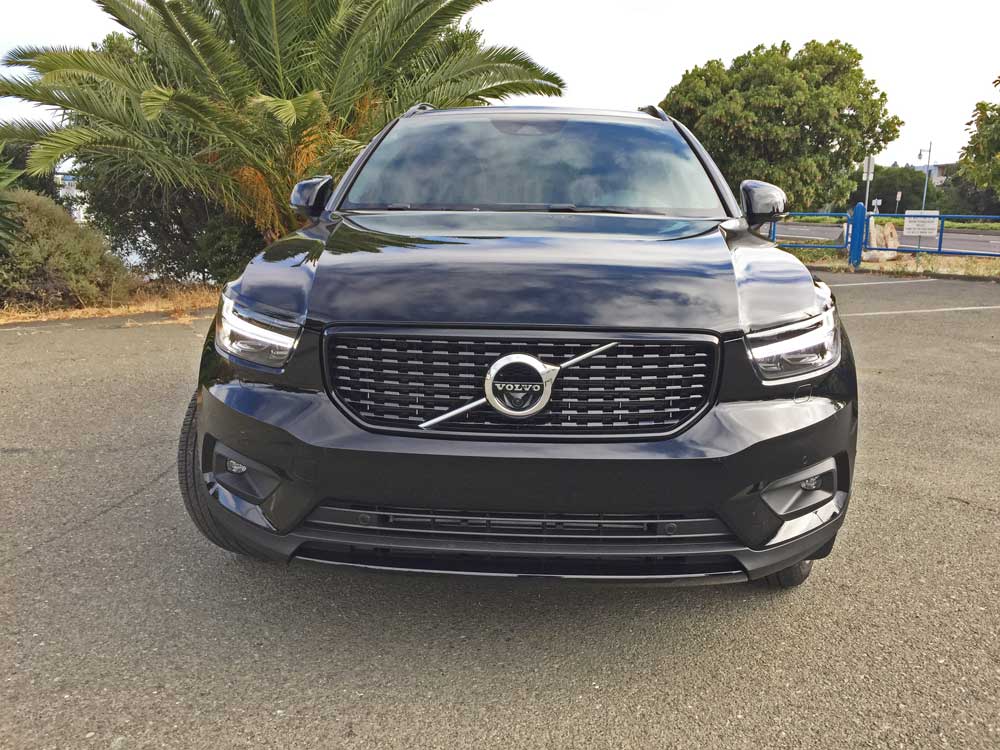