The New Bronco Raptor does everything from Desert-Racing to, Rock-Crawling and it debuts as Most Powerful Street-Legal Bronco Ever. All-new 2022 Ford Bronco® Raptor™, designed and engineered by Ford Performance, share many parts with the Ford F150 Raptor. It was designed to be the world’s first Ultra4 Racing-inspired SUV, capable of highway-speed desert-dune conquering and Baja rock-crawling

Ford tells us that the Bronco Raptor packs extreme Built Wild™ capability and durability and performance, but we won’t get to drive it until later this year! Under the hood the Bronco Raptor-exclusive twin-turbo 3.0-liter EcoBoost® engine that is targeted to deliver more than 400 horsepower, a HOSS 4.0 race-ready suspension system, a fully-boxed, high-strength steel frame, and standard 37-inch all-terrain tires

That is just the start. Other modifications from the original bronco include it is sitting 9.8 inches wider than a base Bronco four-door for more confident high-speed cornering, Bronco Raptor epitomizes extreme Built Wild design with race-inspired features inside and out, accented by Raptor-family signature cues.

The advanced 4×4 system with three 4×4 modes includes a higher-capacity clutch designed to withstand the demands of high-performance events in the desert. The upgraded transfer case also features a 3.06 4×4 LO ratio for up to 67.7:1 crawl ratio.

Unique Ford Performance-designed front and rear control arms help deliver maximum wheel travel of 13.0 inches in front and 14.0 inches in the rear, or 60% and 40% more, respectively, than a Bronco base model. To deliver the confidence and high-speed needs of the world’s first Ultra4-inspired SUV, the Ford Performance team reached out to BFGoodrich for standard 37-inch KO2 all-terrain tires (37×12.50R17LT), the largest of any production SUV in America. Two Ford Performance-designed 17-inch x 8.5-inch Bead lock-capable wheels are available. An electric power steering rack and housing influenced by F-150 Raptor, as well as larger-diameter inner and outer tie rod ends, were added to further upgrade Bronco Raptor.
check out more at https://ourautoexpert.com/
To give Bronco Raptor even more desert-running power, the Ford powertrain team developed the proven twin-turbo 3.0-liter EcoBoost engine with specific Raptor-level tuning to meet Ford Performance standards. With a target of more than 400 horsepower, Bronco Raptor will be the most powerful street-legal Bronco ever, with intercooler and air-induction systems designed to endure the higher ambient desert temperatures.

Bronco Raptor builds on the brand’s exclusive G.O.A.T. Modes™ (Goes Over Any Type of Terrain) Terrain Management System™ designed to help drivers better navigate off-road. Seven driver-selectable modes are offered including a uniquely tuned Baja Mode that activates a turbo anti-lag calibration to maximize performance during high-speed desert runs. New to Bronco is Tow/Haul mode, which helps enable a tow rating of 4,500 pounds, a 1,000-pound improvement over the Bronco base model. 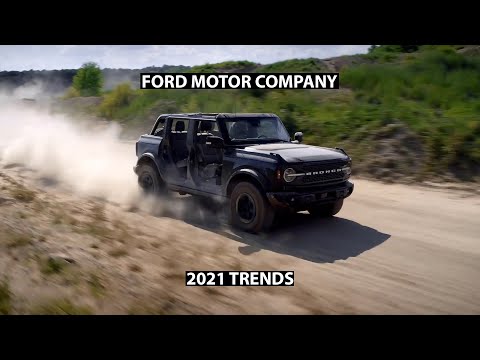 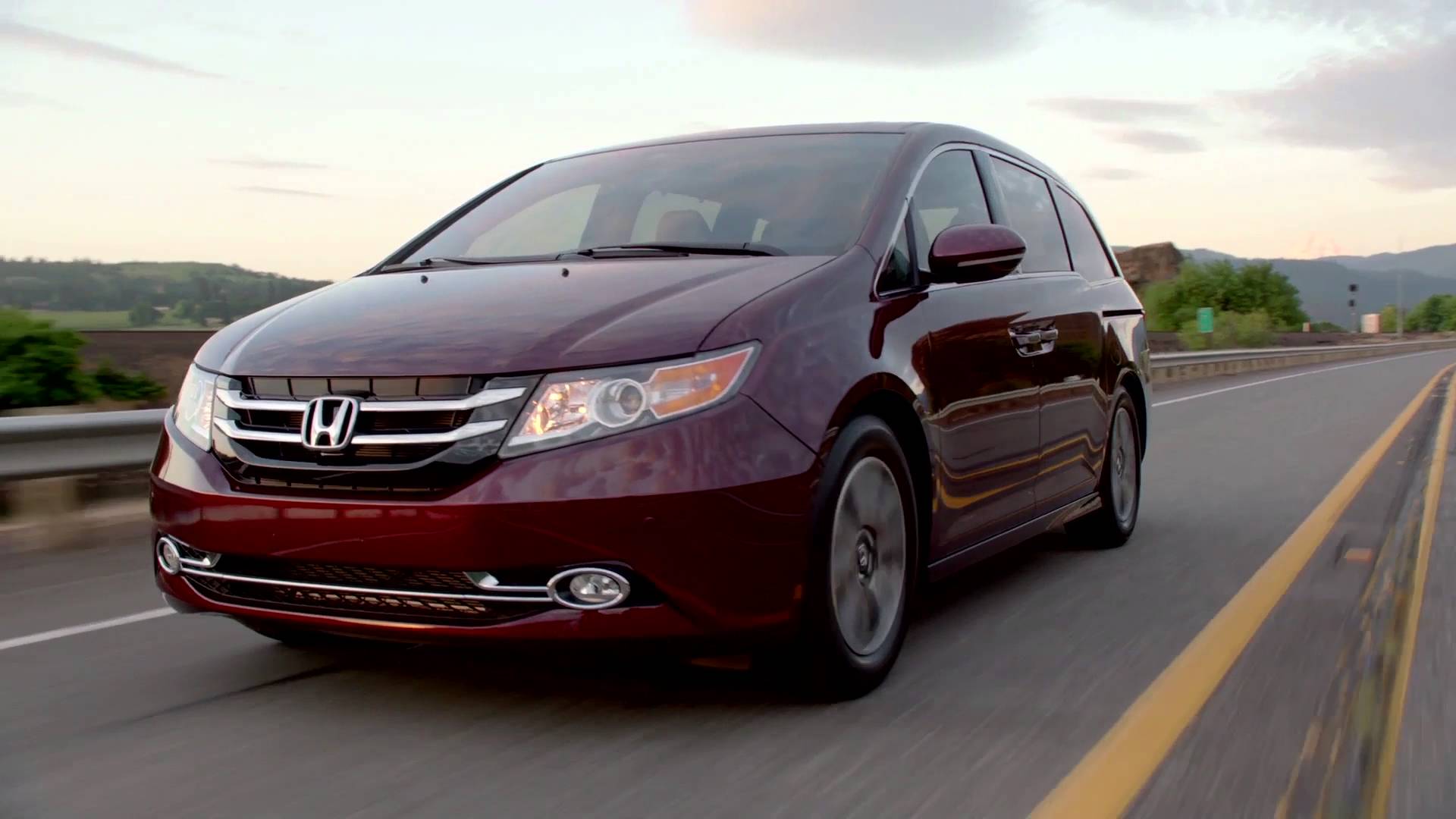