Yes, The DBX is precisely what you’d expect from Aston Martin. Finally, you get a British gentleman who can tear up a farmer’s field and then arrive at Covent Garden Opera House for an evening of entertainment with his fine companion. Well, at least that’s what you’d like to think. However, I’m sure anybody who buys the 2022 Aston Martin DBX will not be taking it off-road. Instead, at best, they will be taking it up the gravel drive to the lodge or mansion in the Scottish Highlands. That is about as much off-roading as any DBX will see.

Just like the Range Rover, who also come from the British Isles, these eloquently designed vehicles have been meticulously created for a generation that wants to know they can but will never actually do go off-road.
It is, however, an on-road monster with a 4-liter V8 engine and a 9-speed automatic transmission. 542 horsepower, 516 pounds-feet of torque, and 22-inch wheels. It has the largest grill that Aston Martin has ever had with the most prominent logo on the hood. The grill resembles that of the DB11 sports car, and standing back, it’s evident that this is an Aston Martin with some unique shapes and curves that have come to resemble the brand’s essence.
The wide tailgate of the DBX has an arrow spoiler at the back of the liftgate, which negates the necessity for a windshield wiper because it pushes the rain away from the back window making this another piece of design genius on the back of Aston Martin’s first-ever SUV.
Inside fine hand-stitched leather, the DBX resembles more of an Italian sports car than a British SUV. Well outranking most of the members of the supercar family, this is the most exquisite interior, even beating Porsche and Bentley in the accouterment department.
If you happen to have an Arabian stallion in a horsebox weighing less than 6000 lbs. the DBX will be able to tow it. Zero to sixty in under 4 seconds without the horsebox and an average fuel economy of 15 MPG. Which would cost you $43.17 per one hundred miles in the UK when appropriately converted. In the states, $22.92 per one hundred miles. The Aston Martin DBX is a $200,000 SUV, and it’s worth every penny. I have previously stated, if my TV series were picked up by a TV Network, I would buy a Lamborghini URUS. To everyone at Lamborghini, I have changed my mind. I will be purchasing an Aston Martin D.BX
Our Websiteswww.ourautoexpert.com

Check us out across social media!
TWITTER: @[email protected] 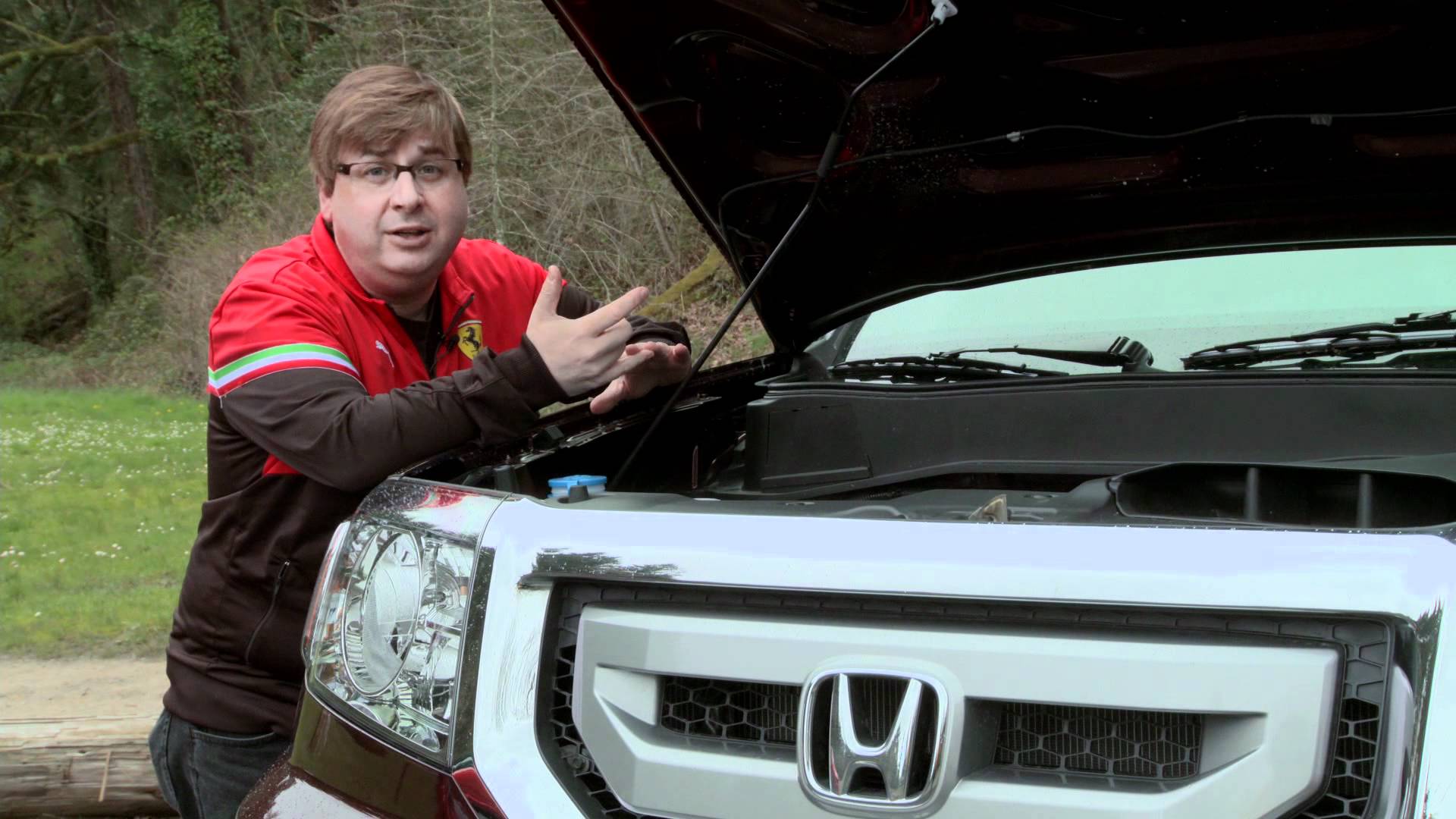 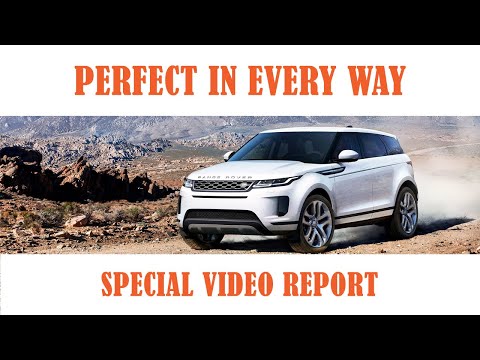