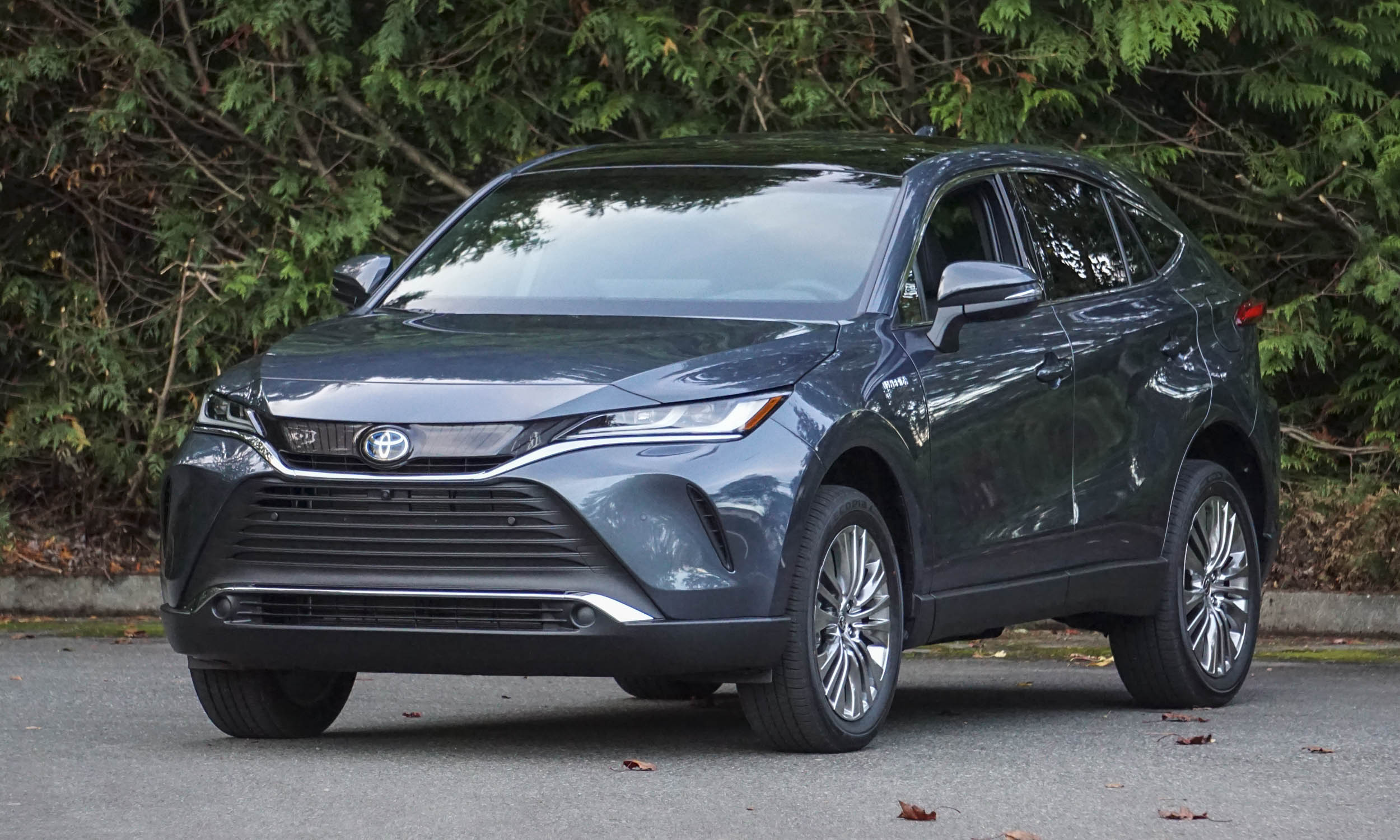 What Is It?
Following a five-year absence from the U.S., the Venza name returns to the Toyota lineup as a crossover new to the American market. The first Venza appeared for the 2009 model year as a 5-passenger vehicle that looked more like a tall hatchback rather than a crossover; production ended in 2015 due to slowing sales. Now Toyota reprises the Venza name for 2021 in an entirely new package featuring a hybrid powertrain and all-wheel drive as standard running gear. The 2021 Toyota Venza crossover offers a sleek, refined design that complements the next-generation powertrain and latest safety features. 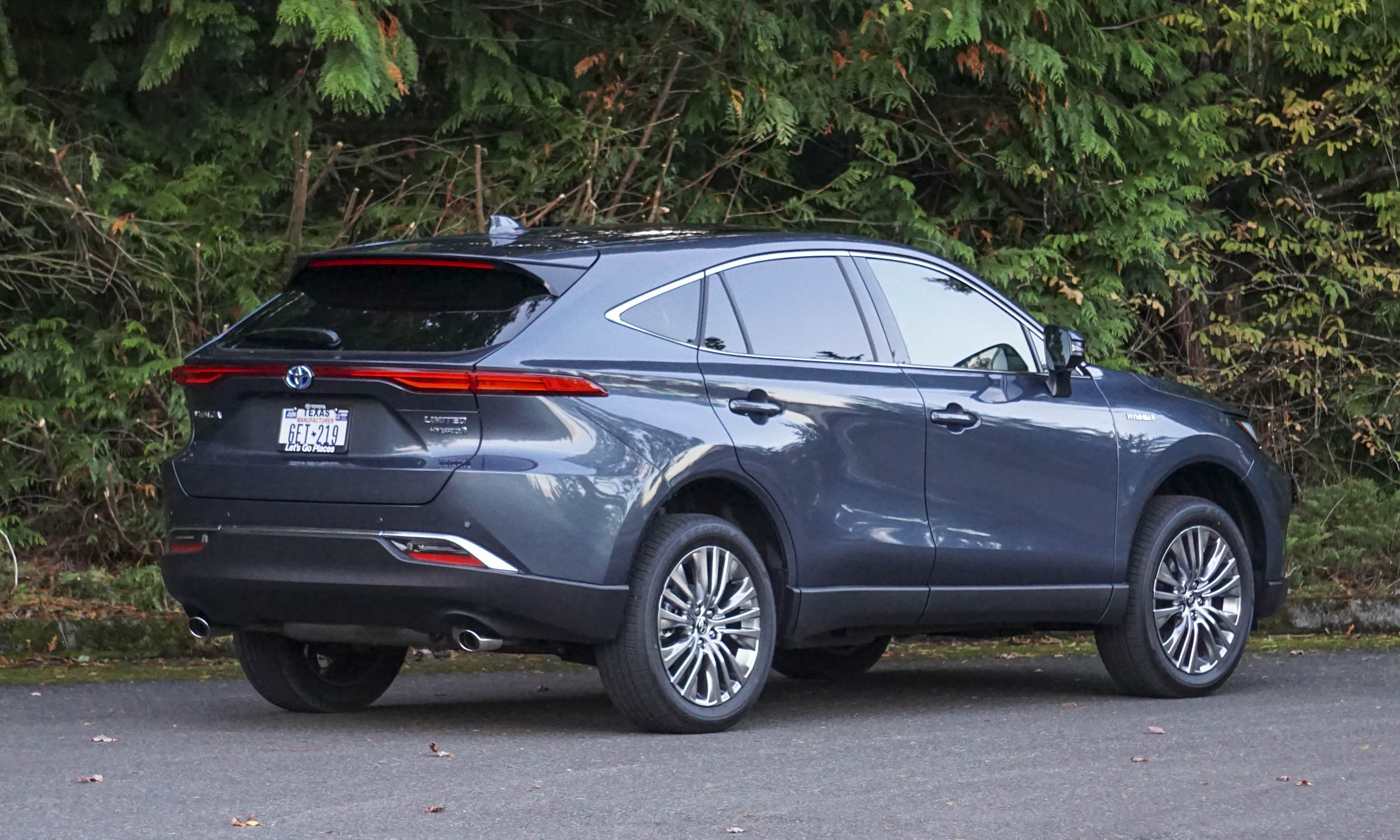 Test Vehicle
Toyota provided a 2021 Venza Limited for a few days, finished in Coastal Gray Metallic with a black interior. Venza pricing starts at $32,470 for the LE trim, $36,000 for the XLE and $39,800 for the top-line Limited. The 2021 Toyota Venza Limited test vehicle also had standard projector LED headlights and 19-inch multi-spoke super chrome alloy wheels, as well as an Advanced Technology Package and a Star Gaze fixed panoramic roof for a total MSRP of $43,100 including a delivery, processing and handling fee of $1,175. 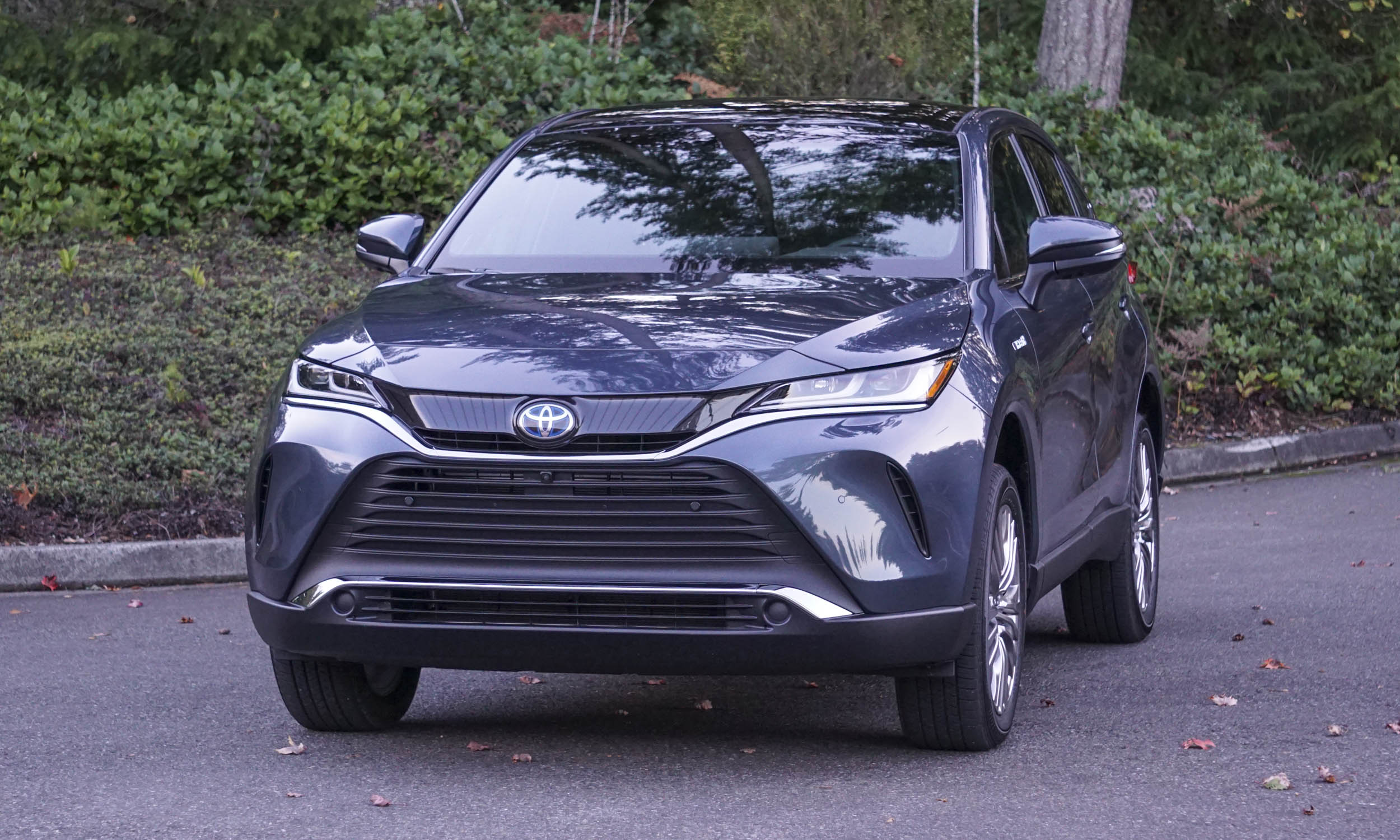 Design
The 2021 Toyota Venza introduces a new front-end look for the Toyota lineup featuring unique styling cues such as sleek, integrated headlights that flow into a sculpted hood. Blue Toyota badges identify the new Venza’s hybrid status. Even as Toyota takes the design of RAV4 and Highlander in bolder, more aggressive directions, the new Venza styling telegraphs a sleek, refined demeanor. In fact, it almost feels as if Venza would be more at home in the Lexus vehicle lineup — Toyota’s luxury brand. 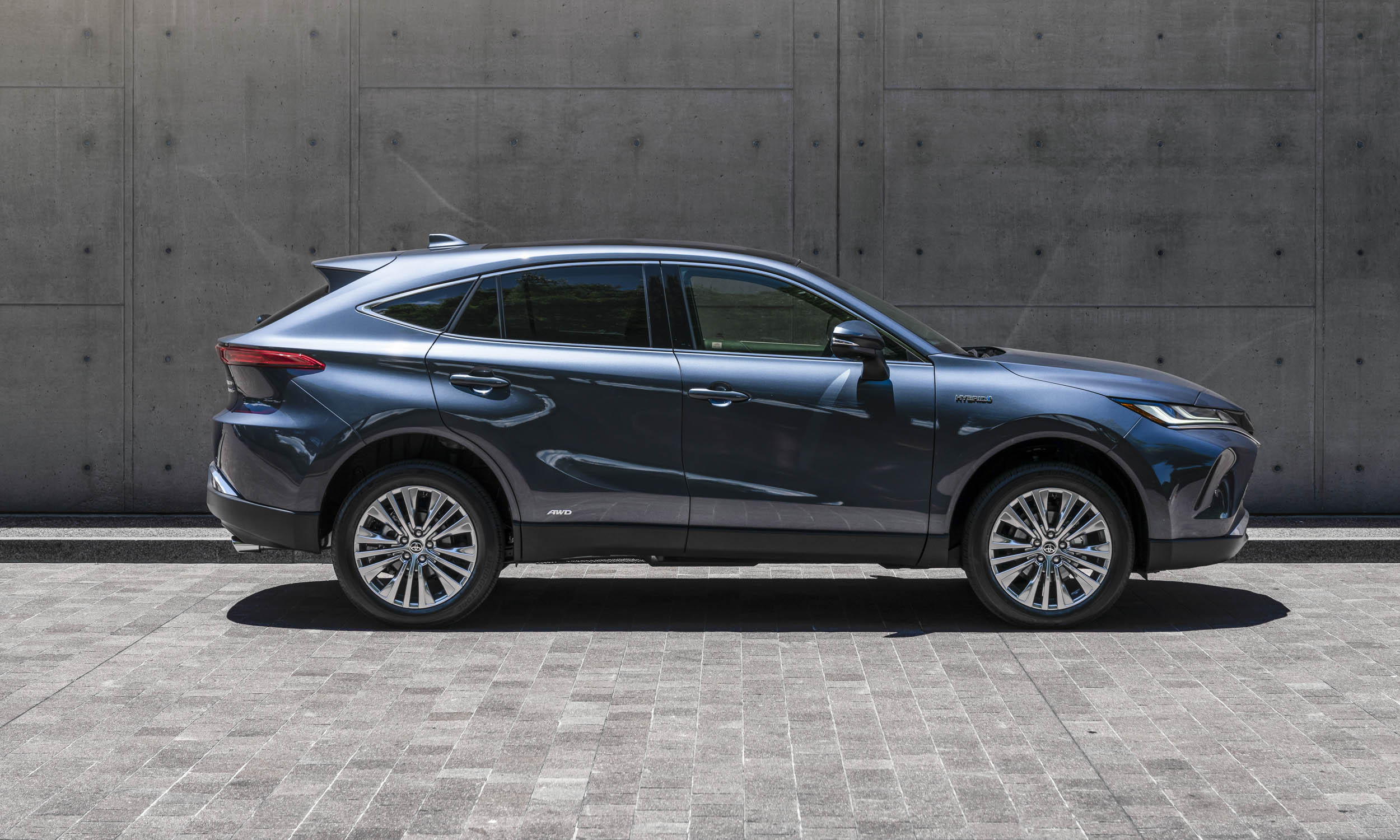 In Profile
The 2021 Toyota Venza’s windshield flows smoothly into the roofline, ending in an integrated rear spoiler. Sculpted sides and narrow wraparound taillights add to the upscale look. Venza rides on the same 105.9-inch wheelbase as Toyota’s popular RAV4 crossover, although Venza is 5 inches longer. The Venza’s roof is a full 7.5 inches lower than Toyota’s Highlander SUV. 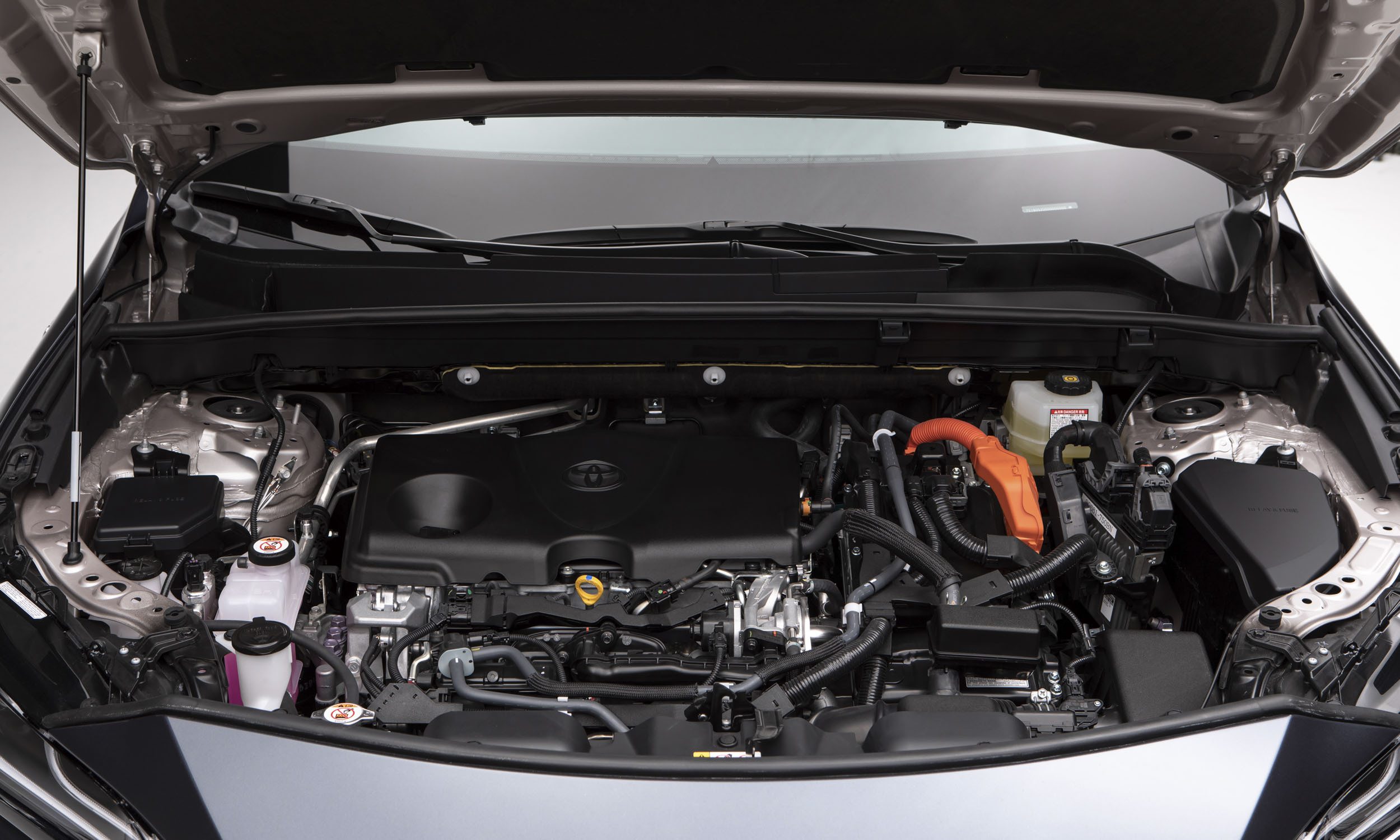 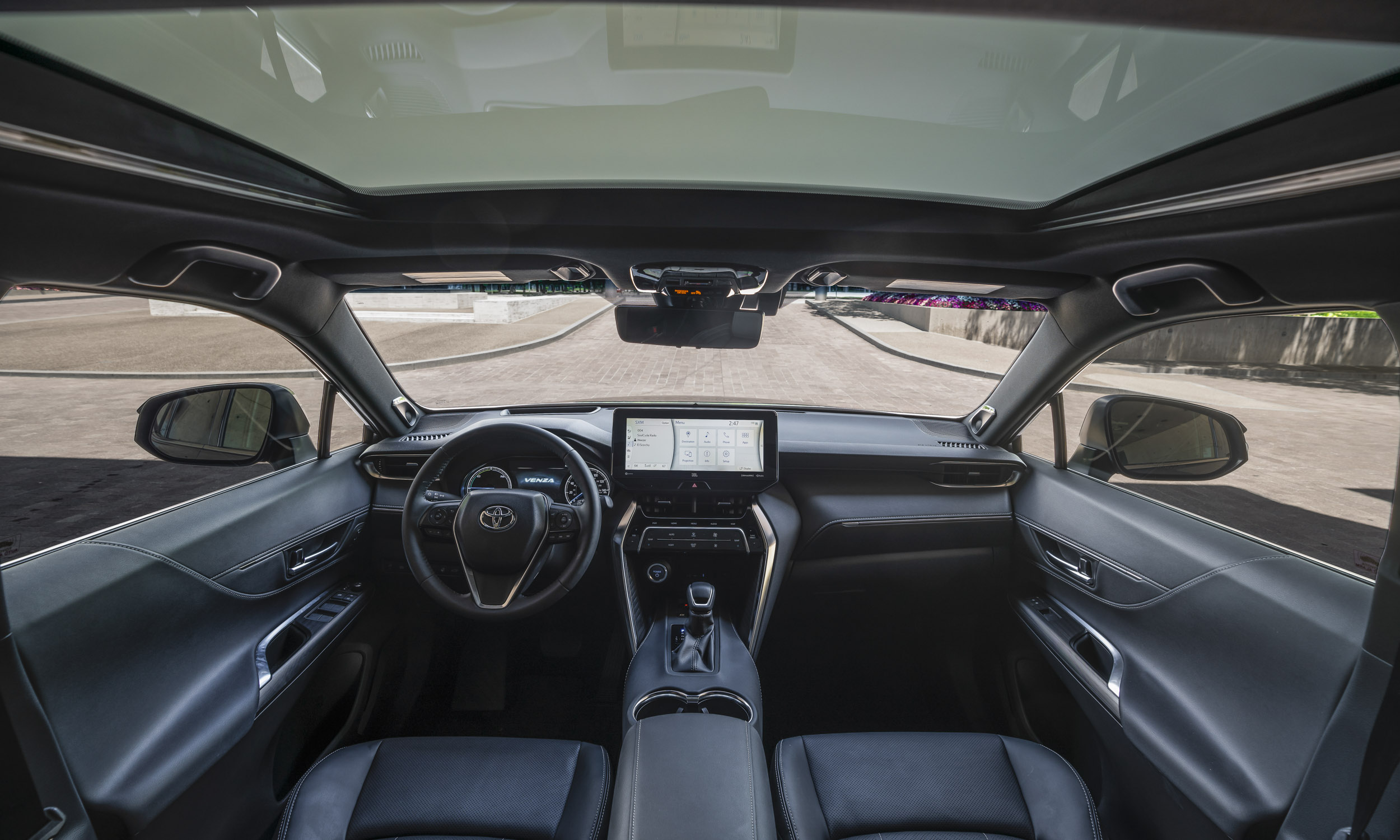 Inner Space
In opposition to Venza’s sleek, sophisticated exterior, the crossover’s bold interior design includes a large center touchscreen jutting up from the center stack. The center console flows up and around the physical buttons for the display screen and climate control system to form a useful storage area that includes a wireless charging pad. The center armrest slides back to reveal buttons for the heated / ventilated seats, which can also be controlled from the touchscreen. 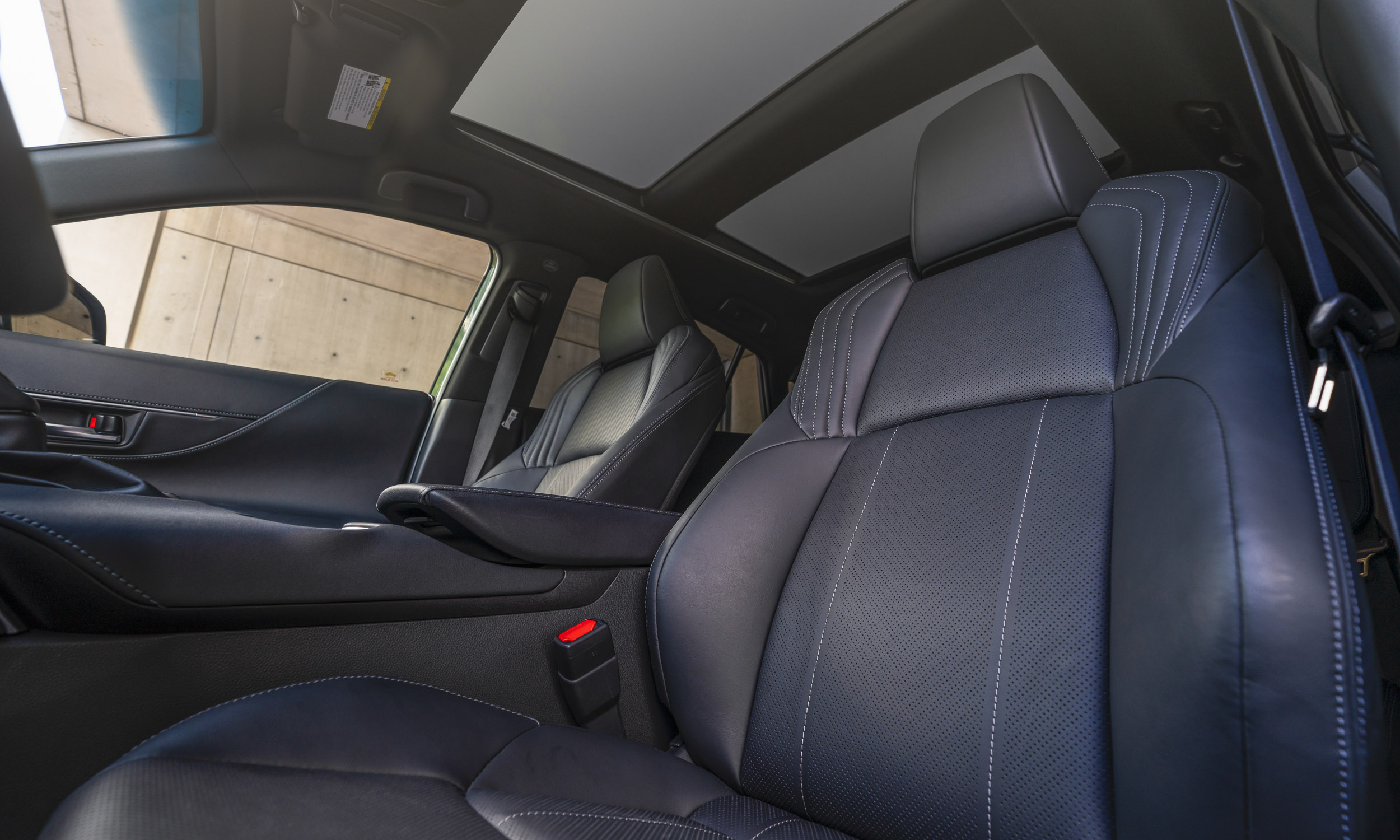 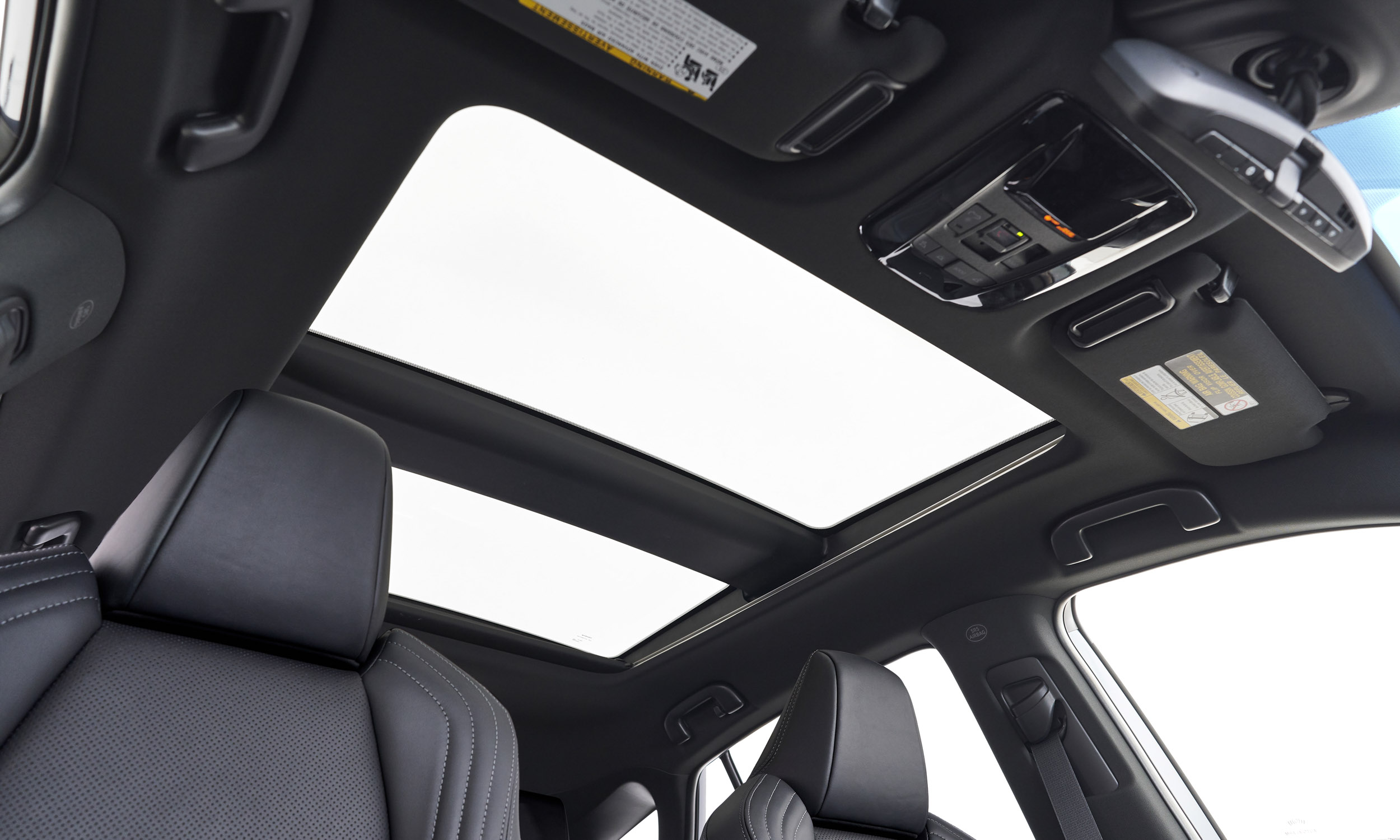 Star Gaze Panoramic Roof
Although Venza has a Star Gaze fixed roof instead of a sliding sunroof, the electrochromic glass lets the driver or front-seat passenger easily switch it from transparent to frosted mode with the push of a button. The frosted mode brightens the cabin while reducing direct sunlight. The glass can be covered when less light is preferred. The 2021 Venza is Toyota’s first model to use this technology. 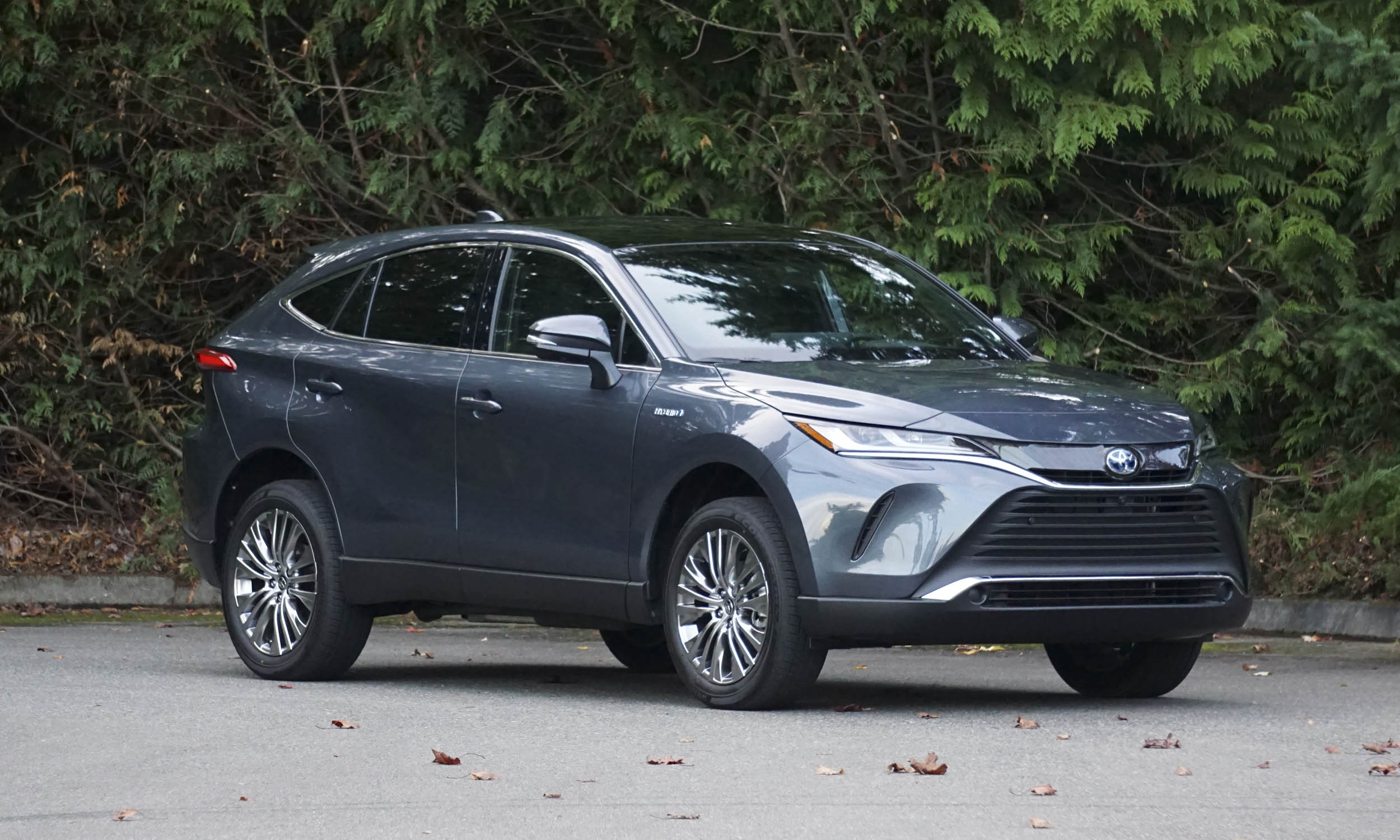 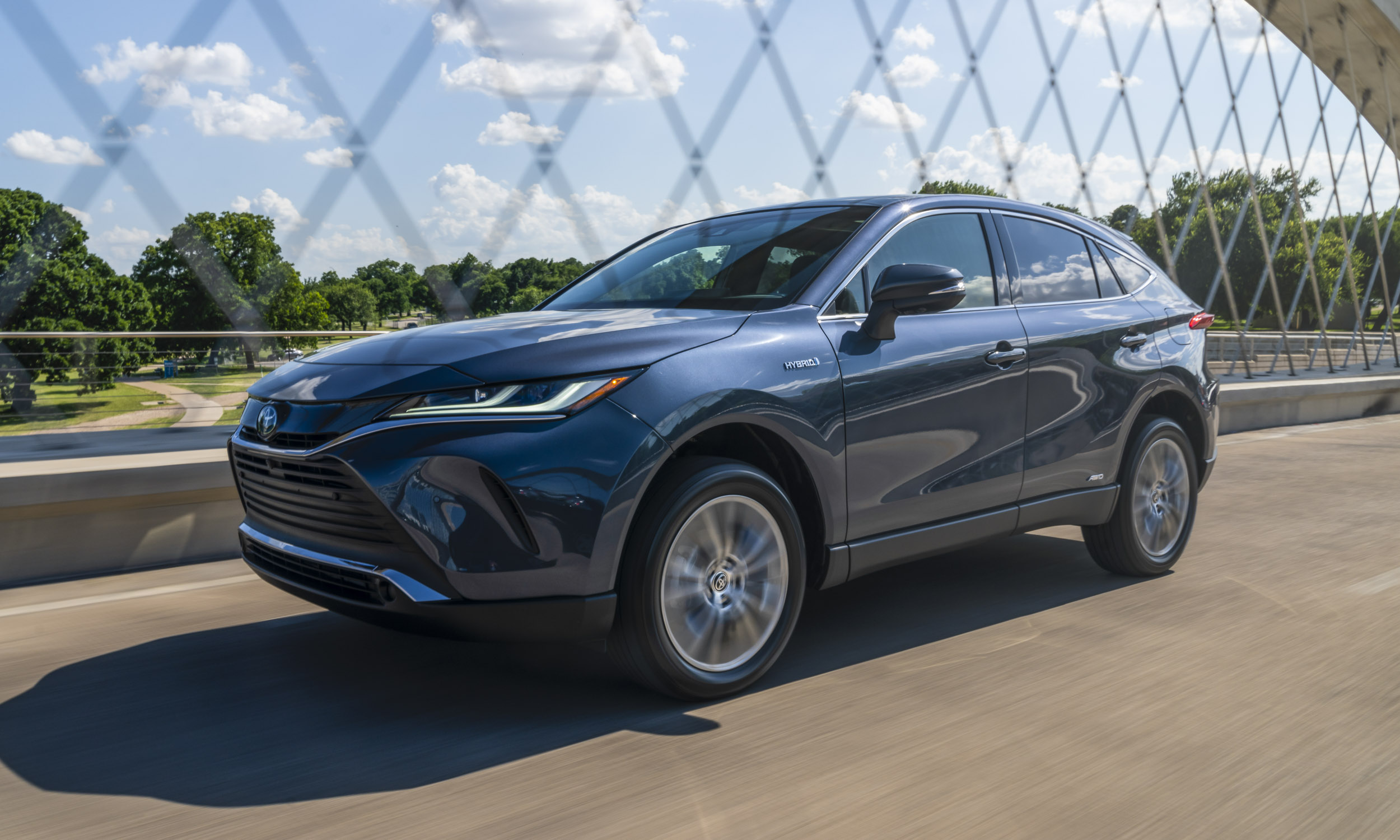 On the Road
The 2021 Toyota Venza is a right-size vehicle — drivers will appreciate how easy and comfortable this crossover can be. The comfortable yet supportive SofTex seats work well for longer drives and controls are logically laid out. One minor thing: Some drivers might find it difficult to reach the right side of the touchscreen without leaning forward. 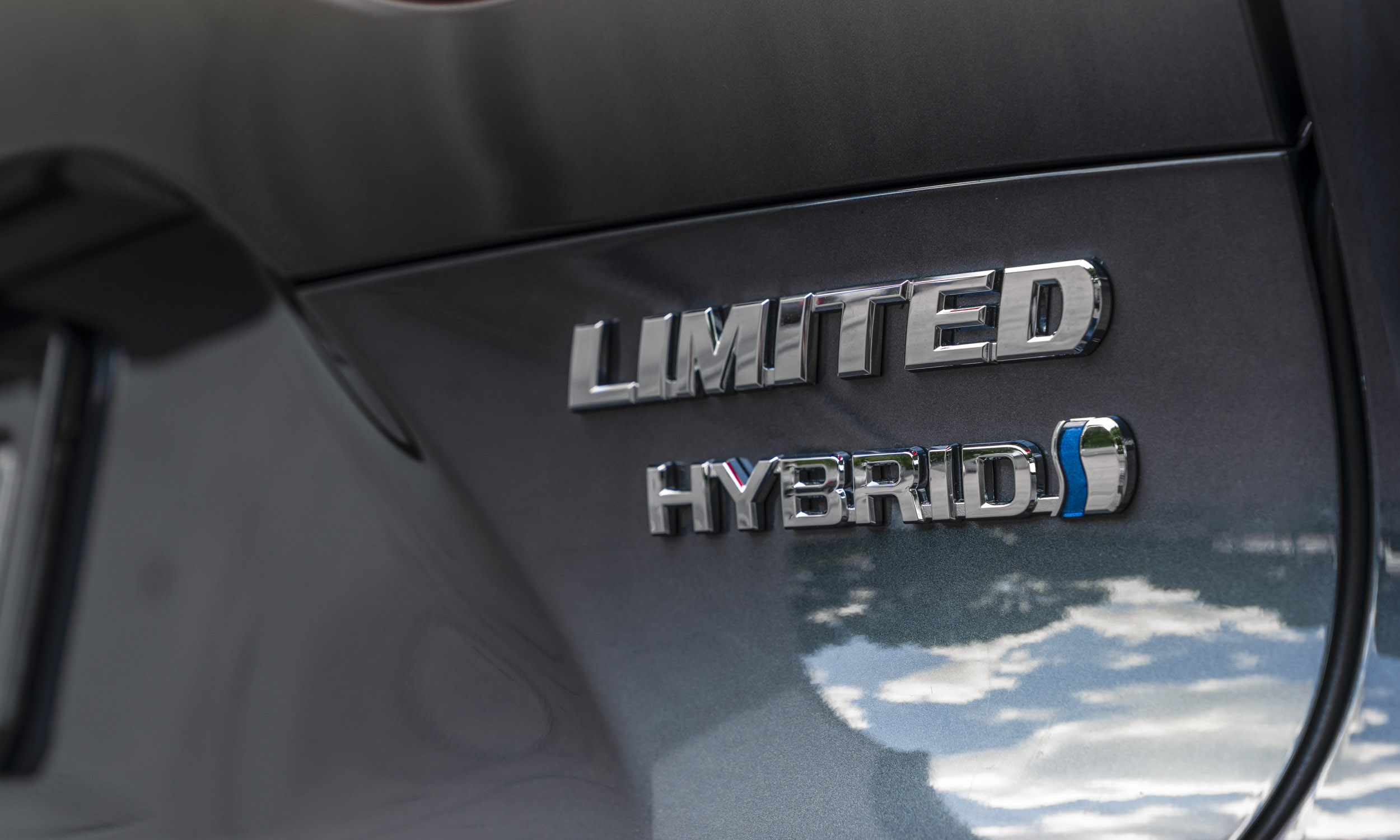 Hybrid Powertrain
Toyota’s newest hybrid powertrain provides adequate power for Venza — enough for a pleasant overall driving experience, although peak output is required to merge at highway speeds. That said, the Venza has impressive fuel economy for a vehicle that will carry five people — and their gear — in comfort. After a long weekend drive that included 70 mph freeway speeds, two-lane mountain roads with elevation gains as well as stints through small towns, the crossover’s overall fuel economy was 38 mpg. 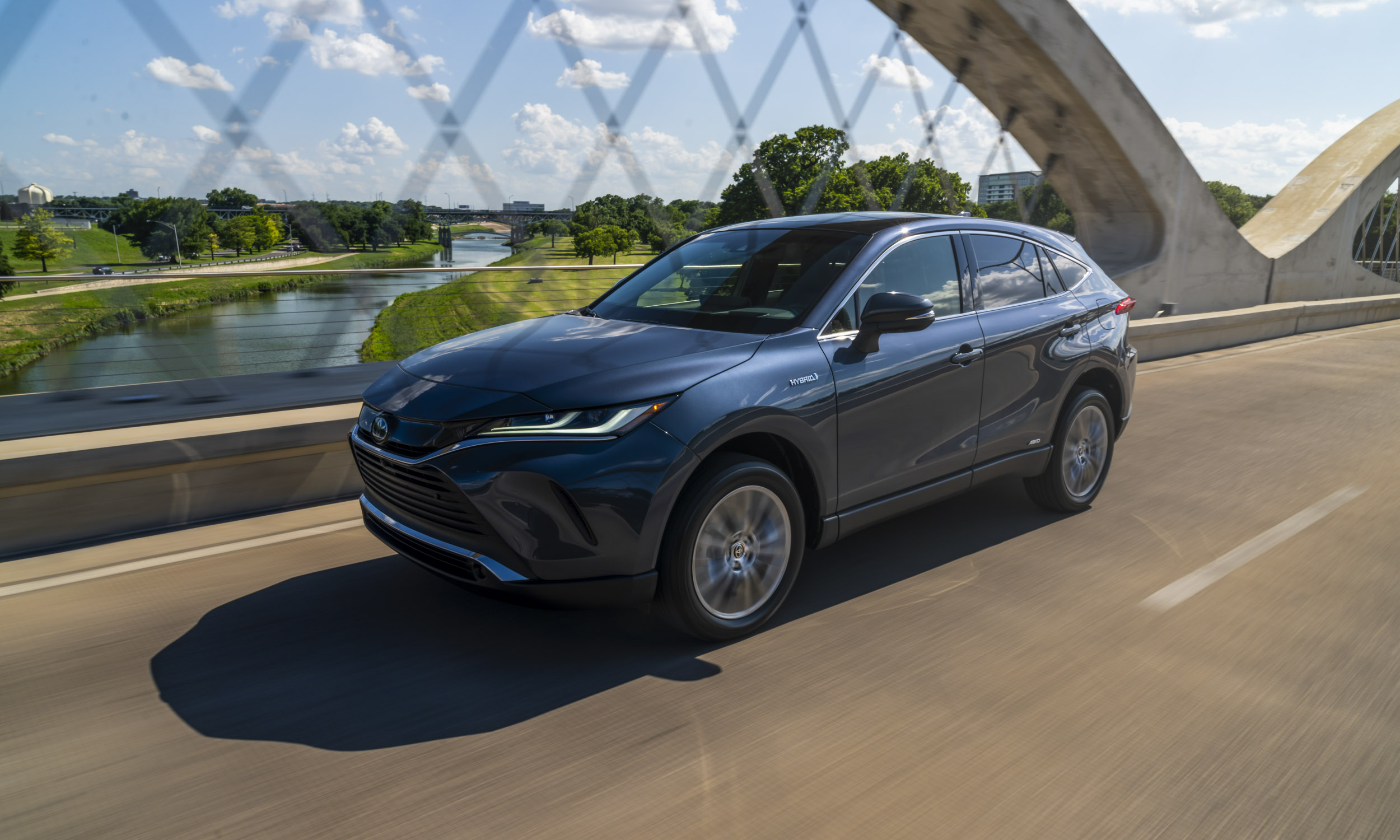 Radar Cruise Control
The full-speed range dynamic radar cruise control works well on freeways as well as on two-lane roads. However, during our drive along some well-worn two-lane roads we could feel noticeable adjustments of the lane-tracing assist through the steering wheel, although that might be attributable to faded lines in some older sections of roadway. Some drivers might choose to turn off the full-speed DRCC under those conditions. 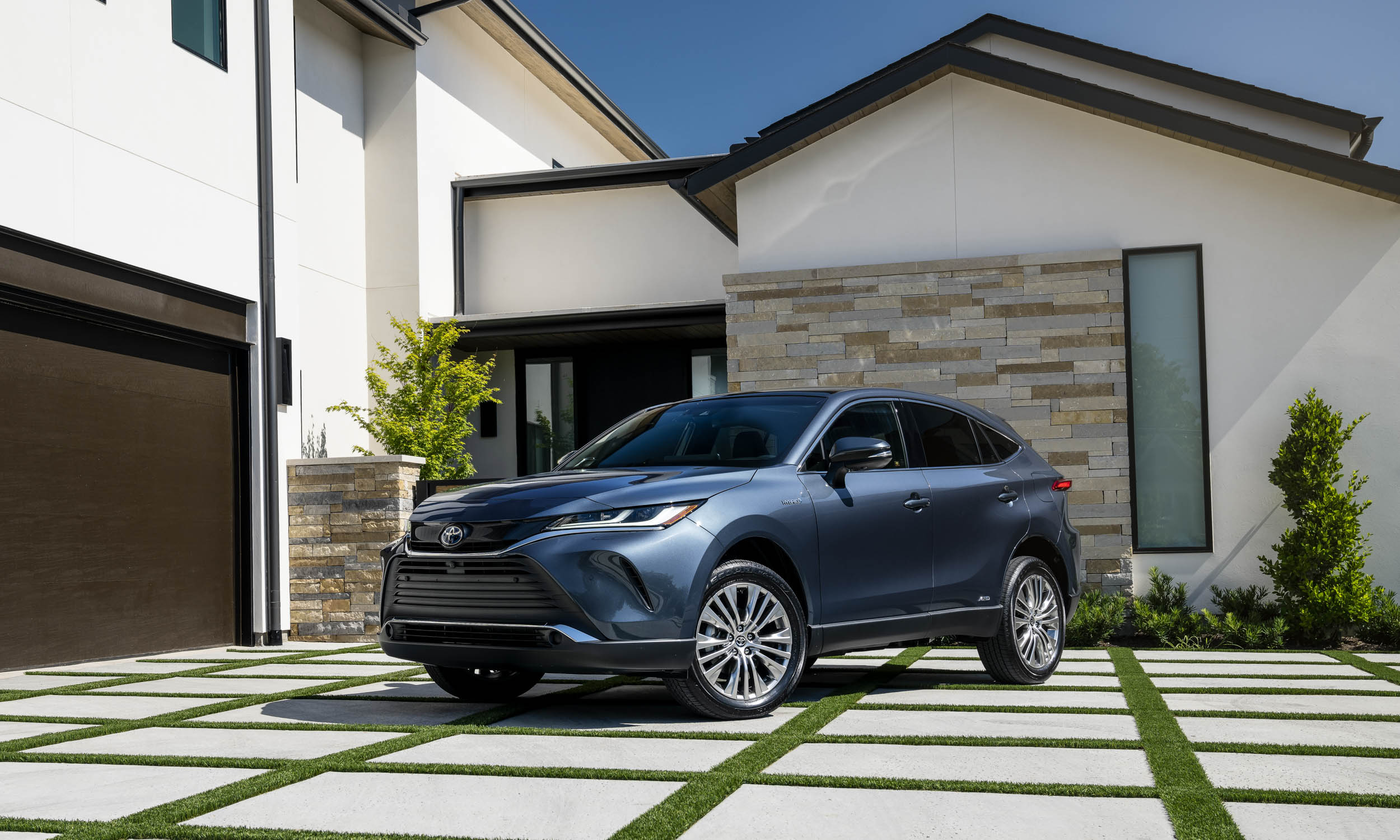 Rating: 9.0
The 2021 Toyota Venza Limited is an attractive, compact crossover with excellent usability — a smooth, comfortable vehicle to drive. Venza’s most impressive attribute is a Toyota hybrid system that delivers 39 mpg combined — very surprising for a vehicle of this size — and with standard all-wheel drive to boot. 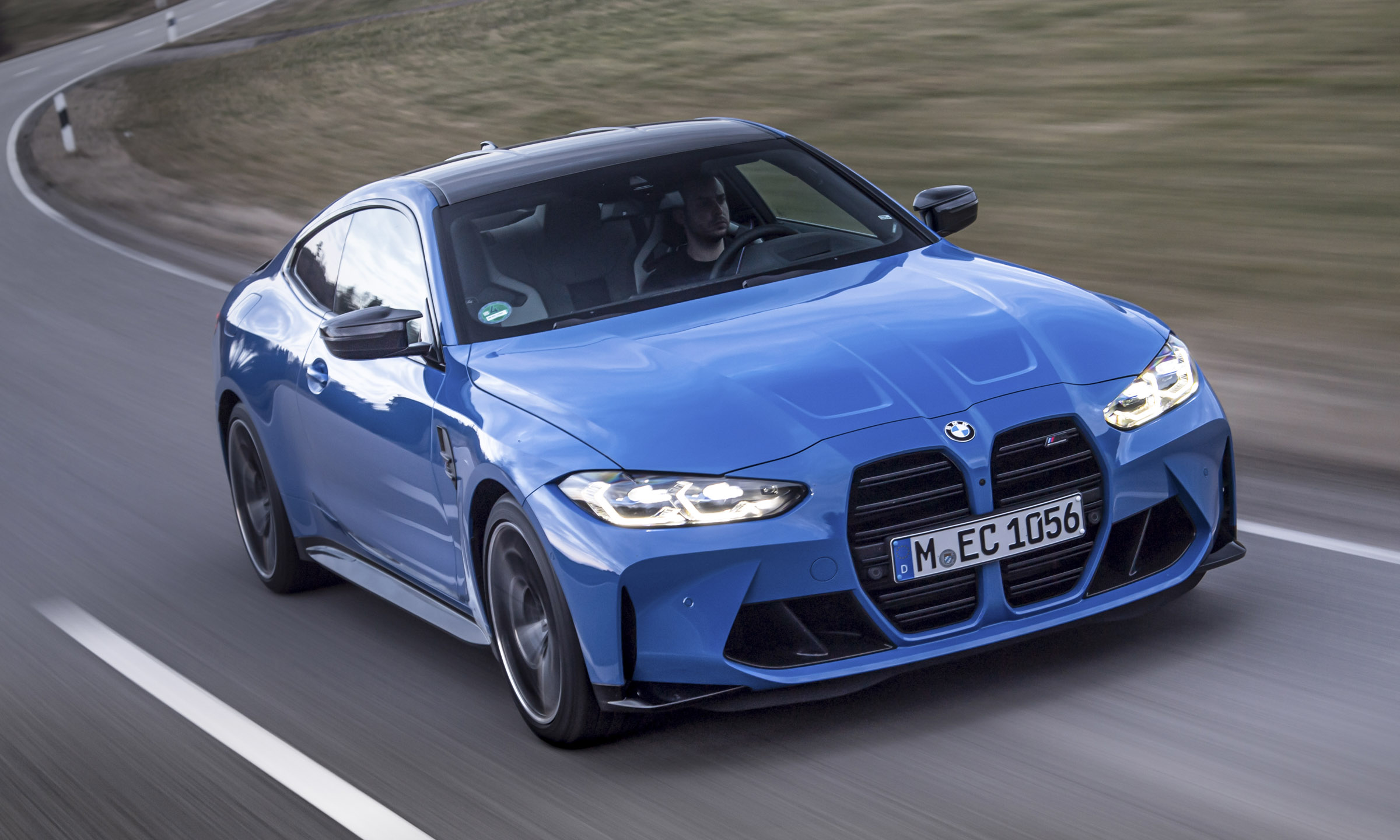 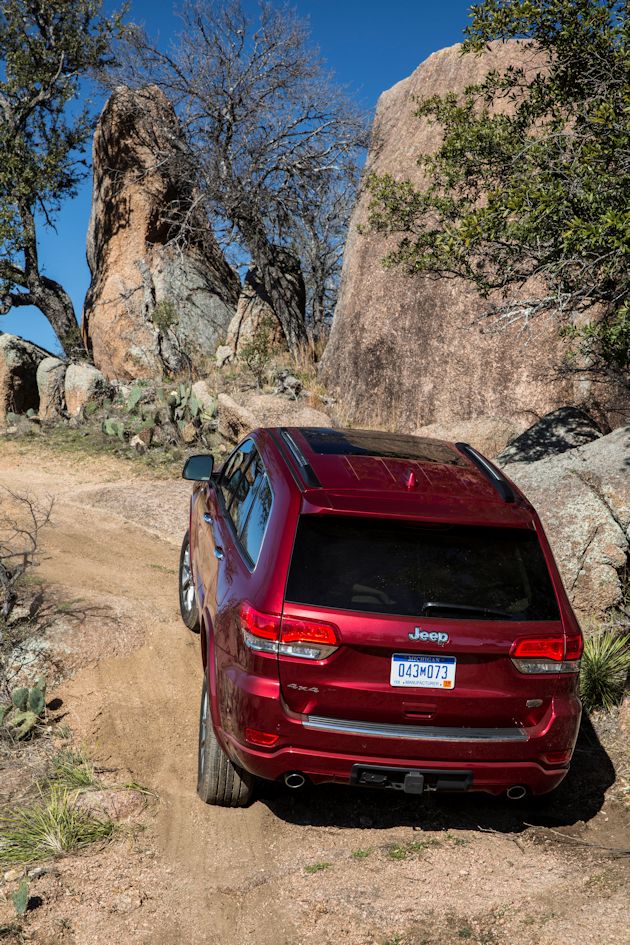