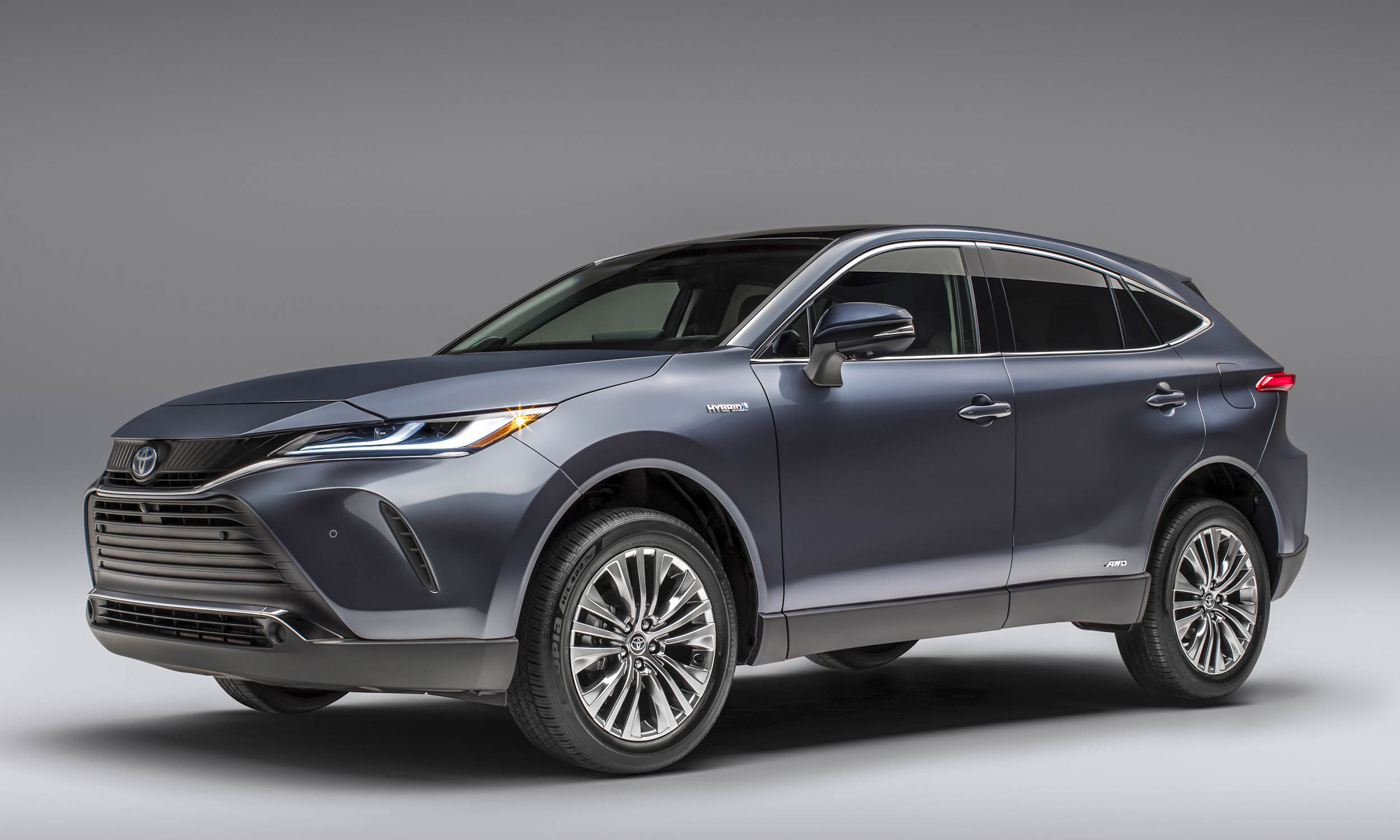 Latest Crossover
Toyota continues the electrification of its lineup with the introduction of the all-new 2021 Toyota Venza. If the name seems familiar, that’s understandable — Toyota offered a crossover with this name until production ended in 2015. The new Venza 5-passenger crossover will be built on the Toyota New Global Architecture platform, and it looks leaps and bounds ahead of its predecessor with a stylish new exterior, the latest safety features and both a hybrid powertrain and all-wheel drive as standard equipment. 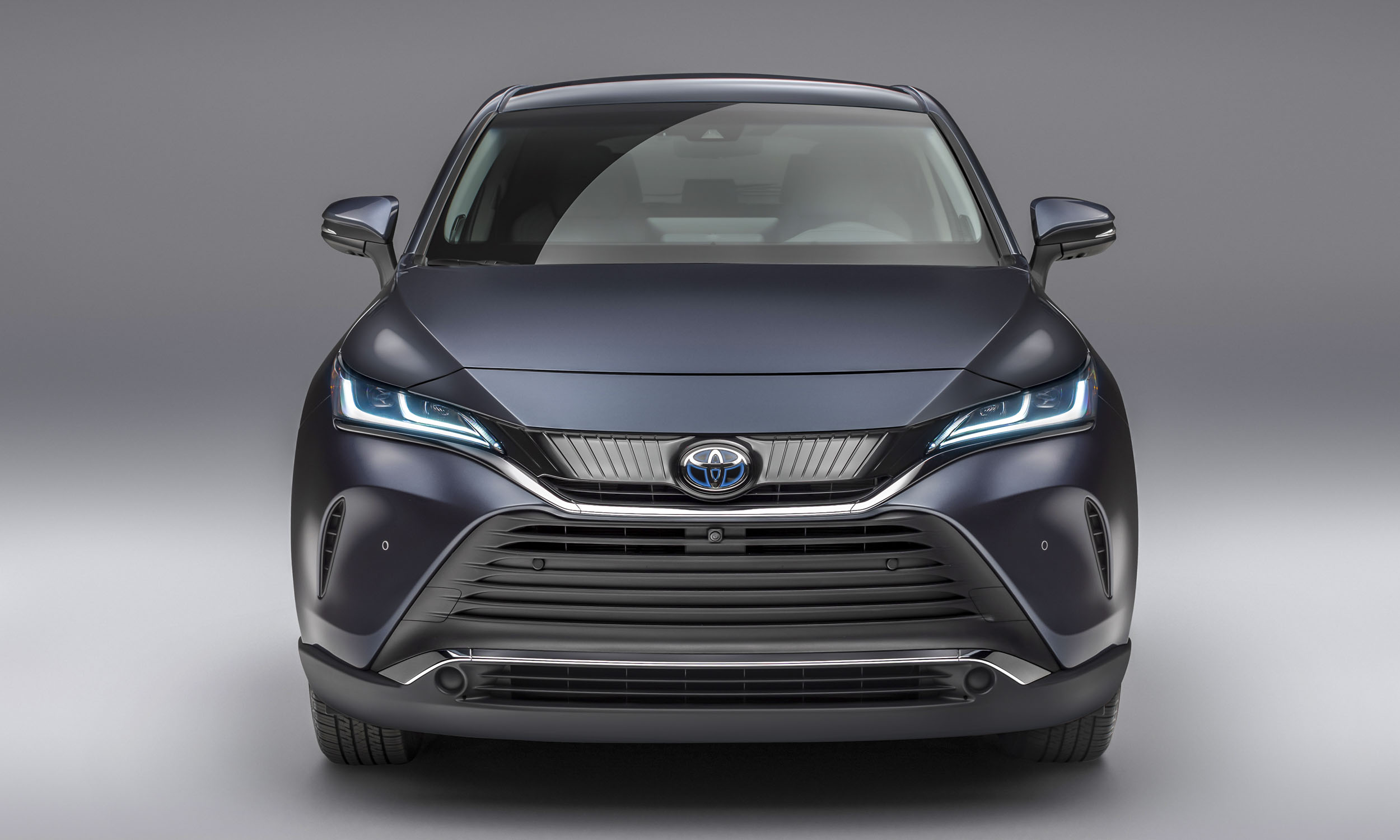 New Look
The Venza introduces a new front-end look to the Toyota lineup with unique styling cues that feature sleek integrated headlights that flow into the sculpted hood. Blue Toyota badges telegraph that Venza is now a hybrid. 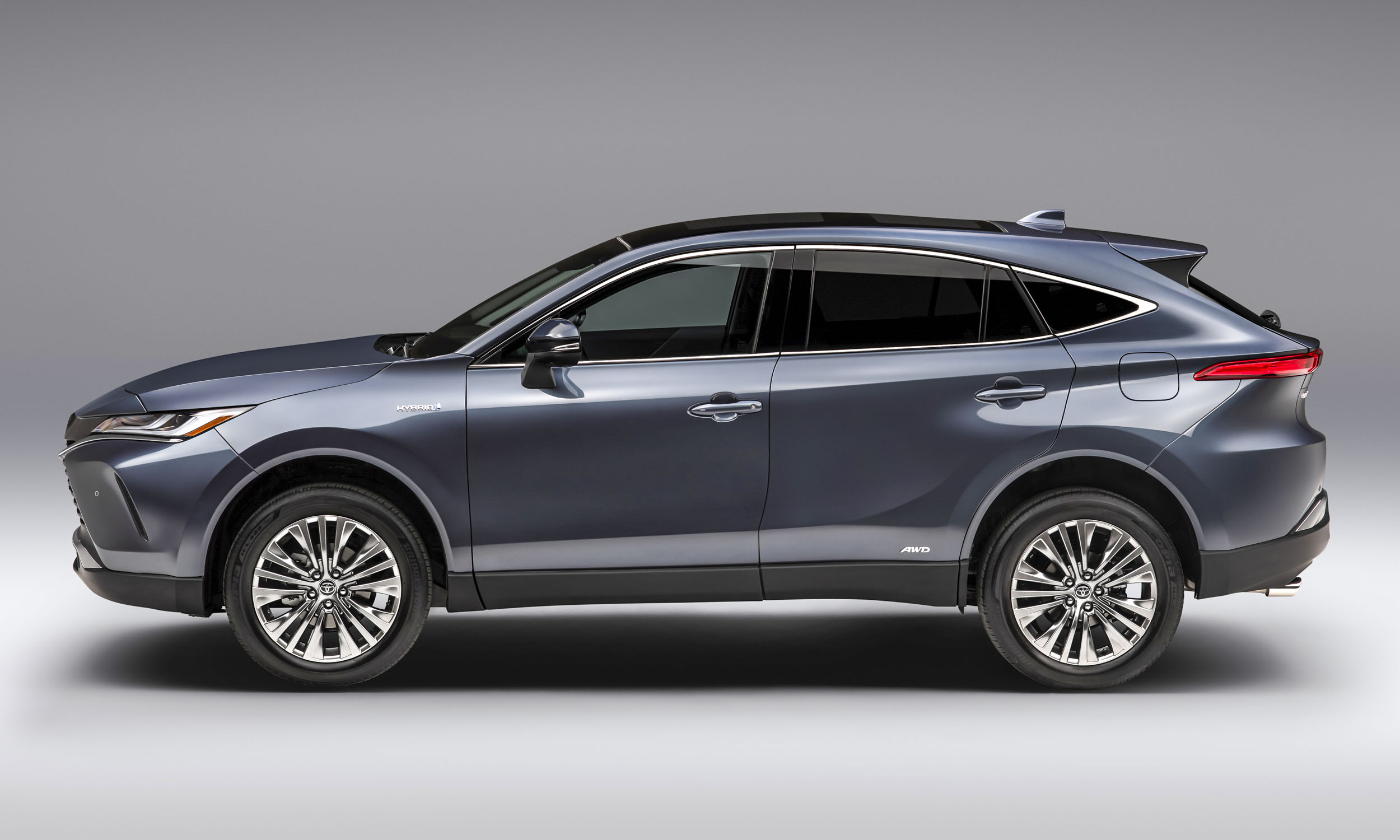 Sleek Silhouette
The 2021 Toyota Venza reveals much sleeker styling in profile than other models of the brand’s crossover lineup. in fact, the new Venza looks a bit like a Lexus — the Japan-based automaker’s successful luxury brand. Venza’s windshield flows smoothly into the roofline, ending in an integrated rear spoiler. Sculpted sides and narrow wraparound taillights add to the upscale look. 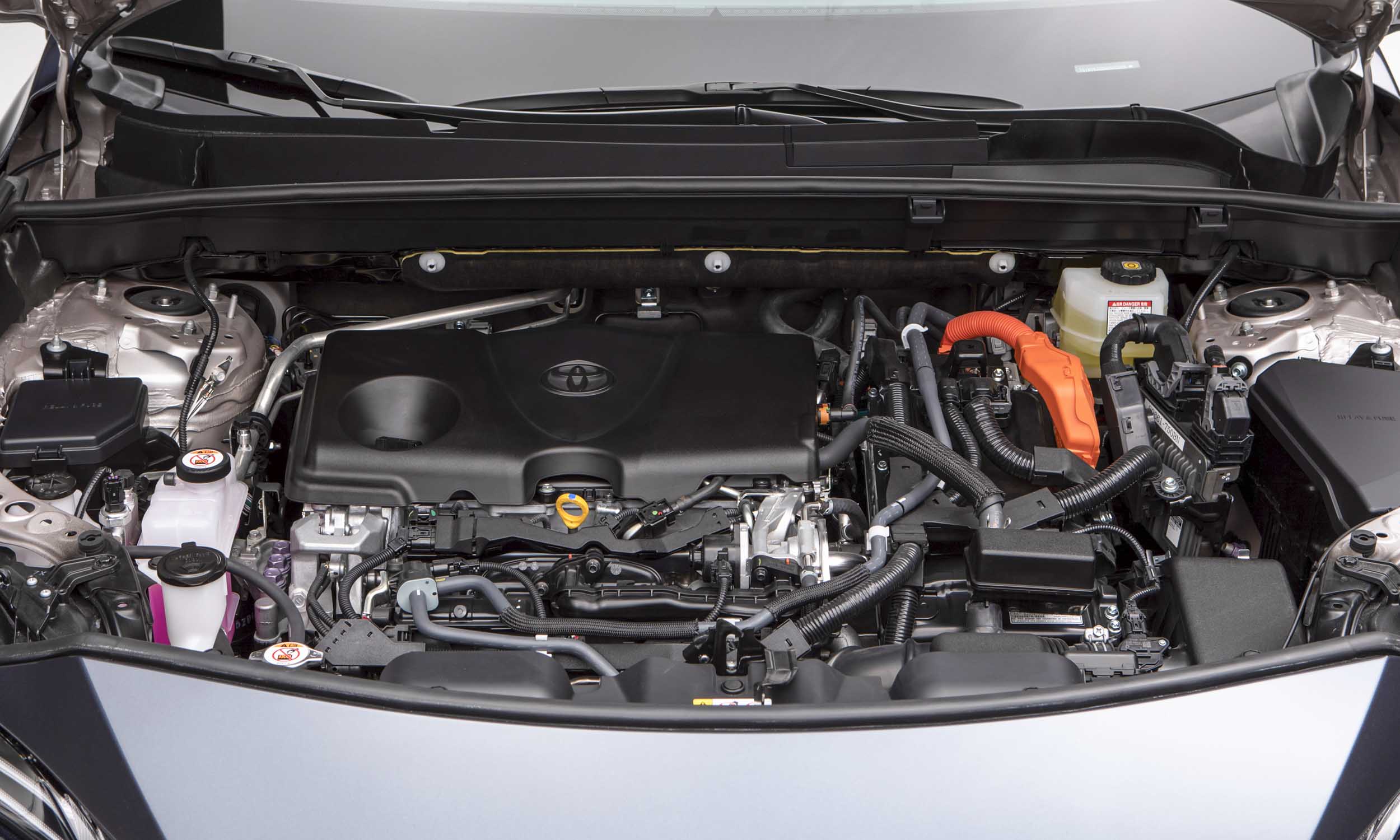 Powertrain
Fully embracing the idea of electrification, the new Venza will be powered exclusively by a new-generation Toyota Hybrid System that teams a high-efficiency 2.5-liter gas engine with three electric motors. Total output is rated at 219 horsepower and Toyota estimates the Venza should achieve up to 40 mpg combined. The driver can choose from three driving modes: Normal, Eco and Sport. There is also an EV mode that allows electric-only driving over short distances. 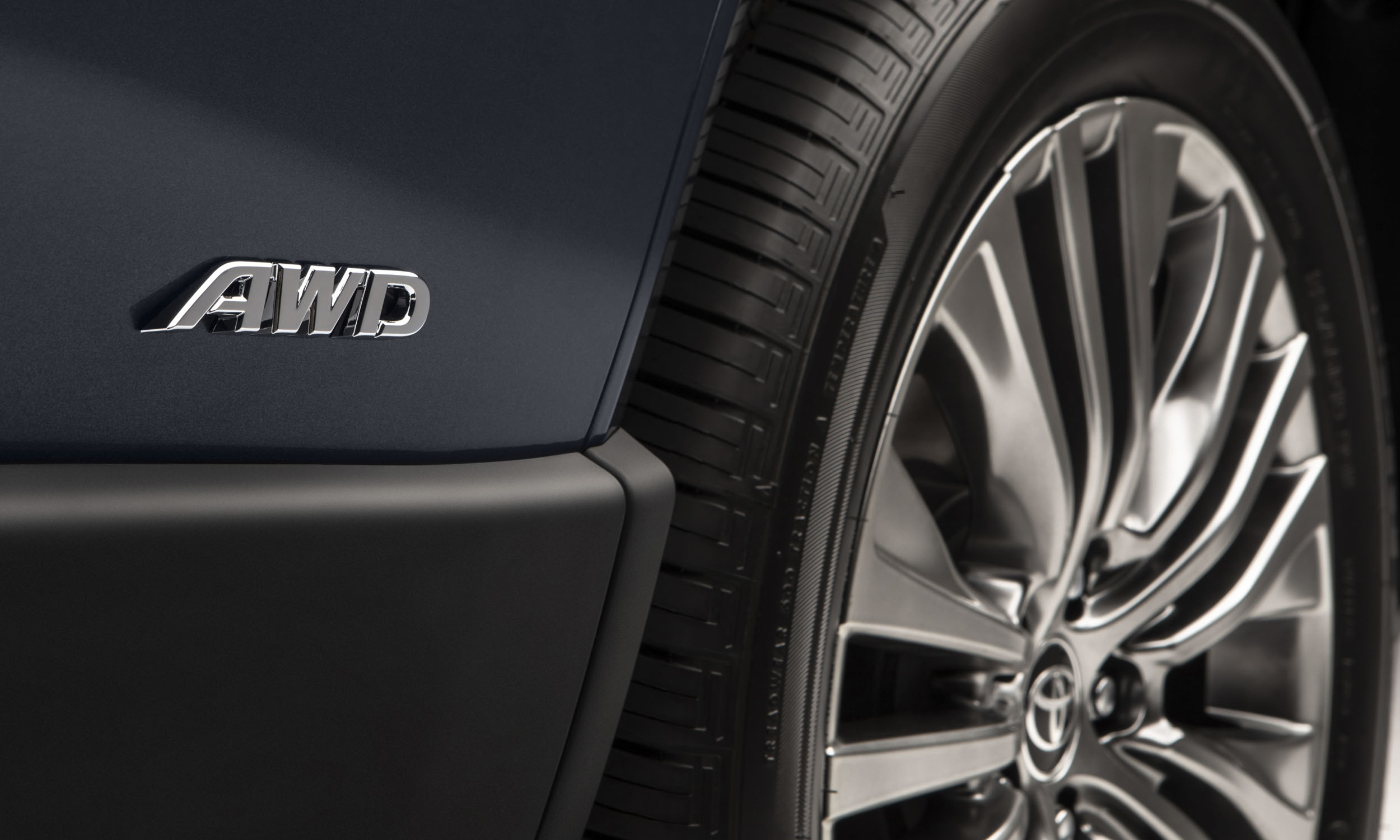 All-Wheel Drive
The new Venza has an electronic on-demand all-wheel-drive system as standard equipment. It uses a separate rear-mounted electric motor rather than the more common transfer case and driveshaft. Power gets sent to the rear wheels as needed, which helps under slick road conditions and also improves on-road handling. As much as 80 percent of Venza’s power can be directed to the rear wheels when needed. 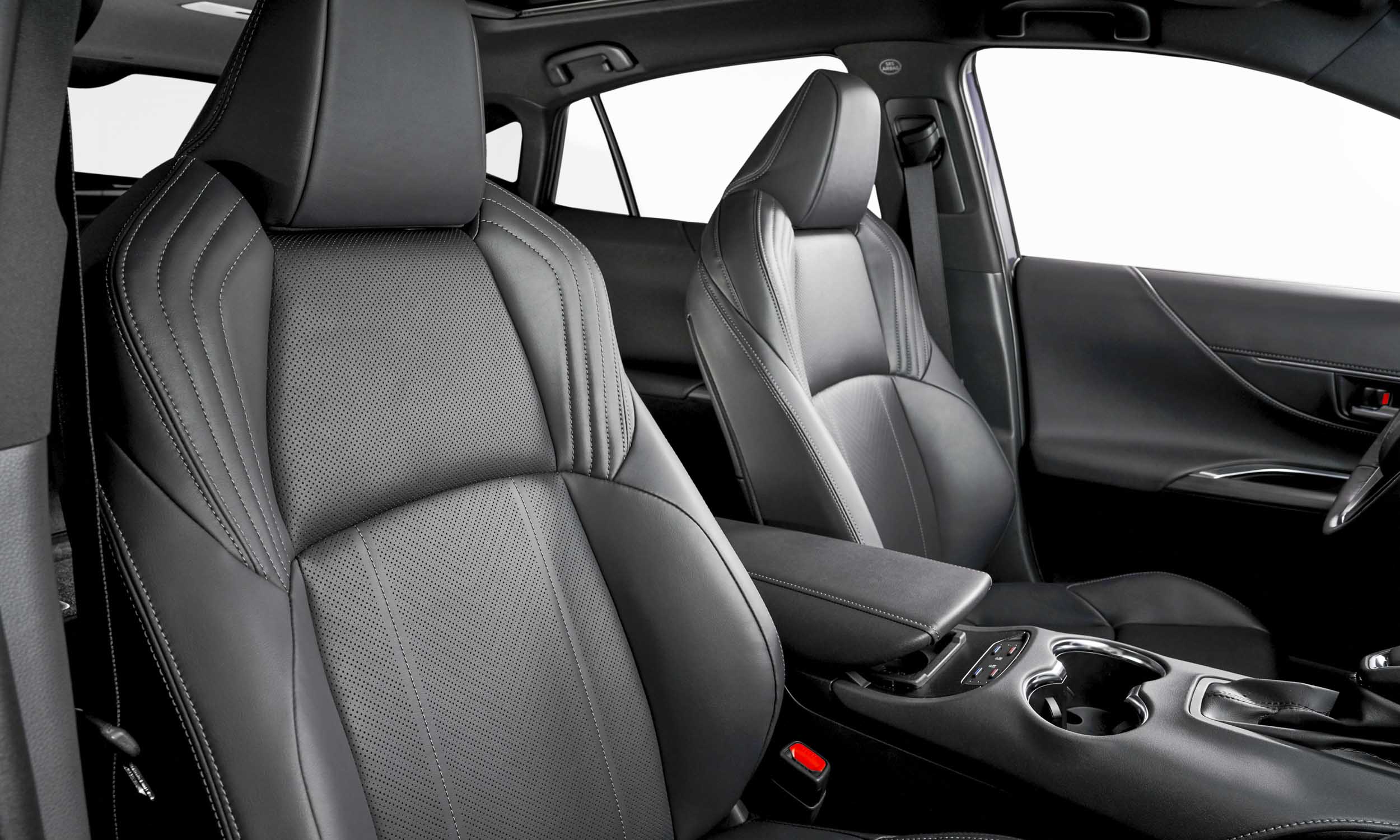 Comfortable and Quiet
The 2021 Toyota Venza features a power driver’s seat for all trim levels, and front seats can be heated or ventilated depending on trim level as well. To reduce energy consumption, the Venza uses S-FLOW cooling technology that directs air-conditioning to occupied seats only. The windshield has acoustic glass, and there is added sound-blocking insulation to minimize noise entering the cabin. 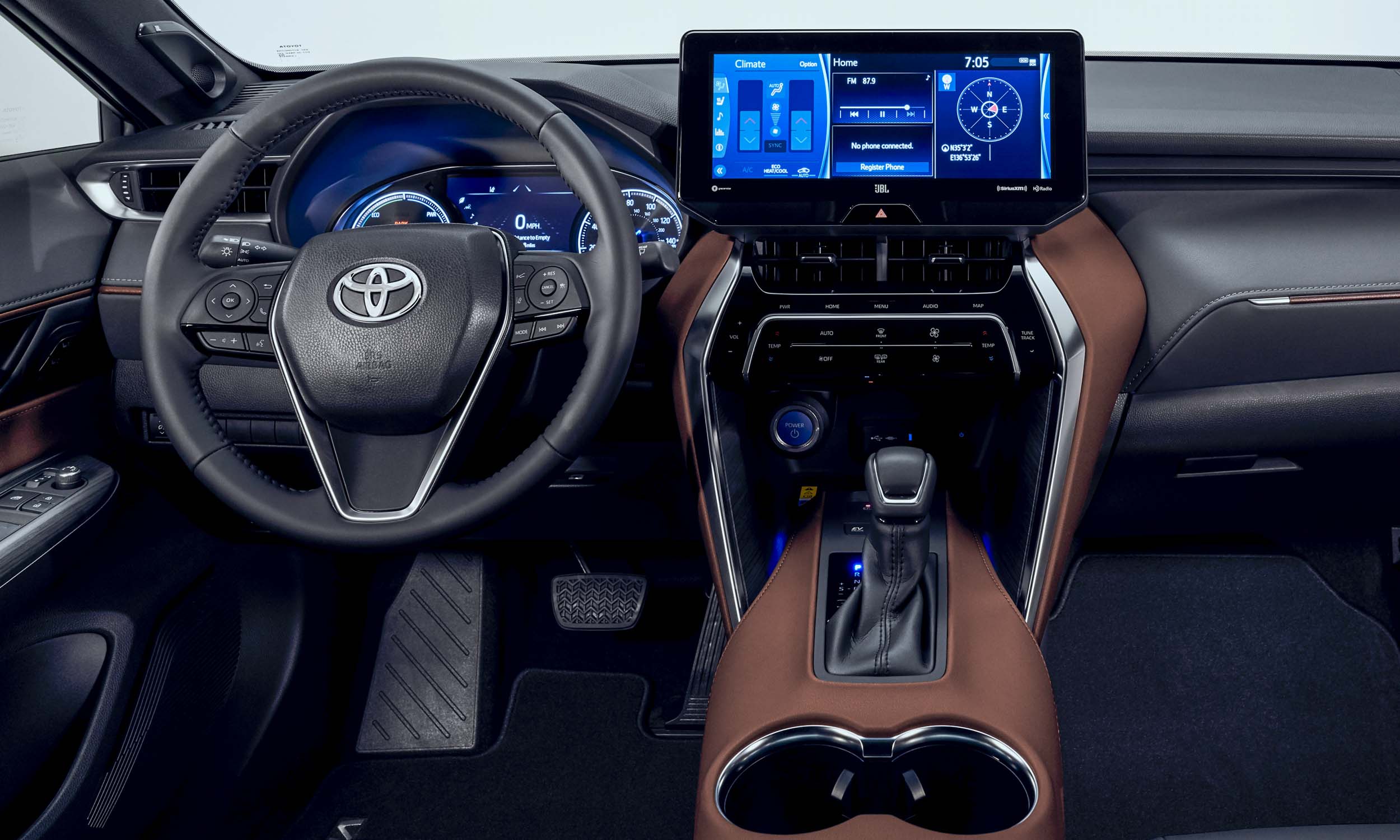 High Tech
As one of the newest models in the Toyota lineup, the Venza receives the latest equipment. Available features include a 12.3-inch touchscreen display; a digital rearview mirror; a 10-inch color head-up display; Apple CarPlay, Android Auto, and Amazon Alexa integration; and a 1200-watt JBL premium audio system with nine speakers. 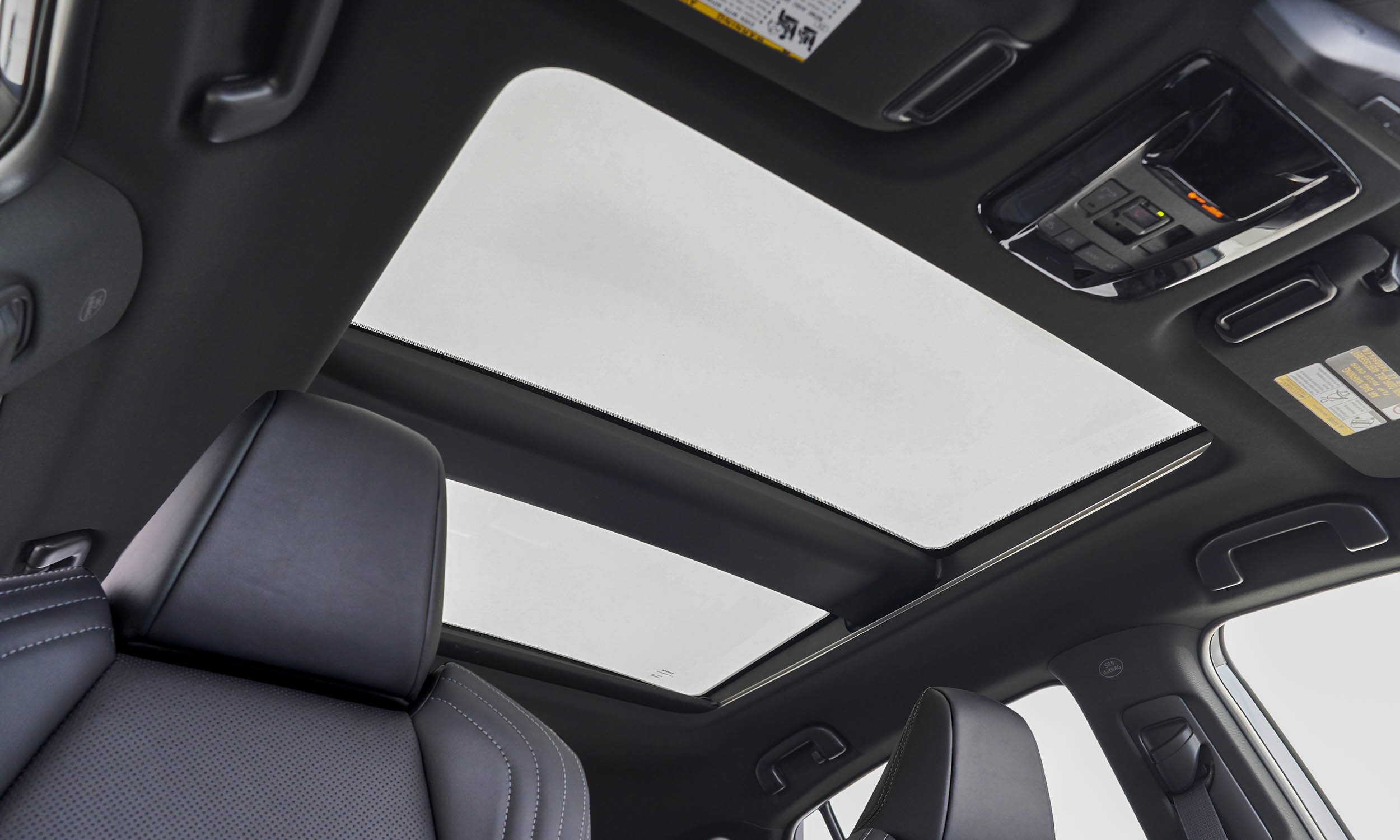 Stargazer
One standout feature of the 2021 Toyota Venza is the Star Gaze fixed panoramic glass roof. The glass is electrochromic, which allows the driver to switch from transparent to frosted mode with the simple push of a button. The frosted mode brightens the cabin while reducing direct sunlight. The new Venza is Toyota’s first model to use this technology. 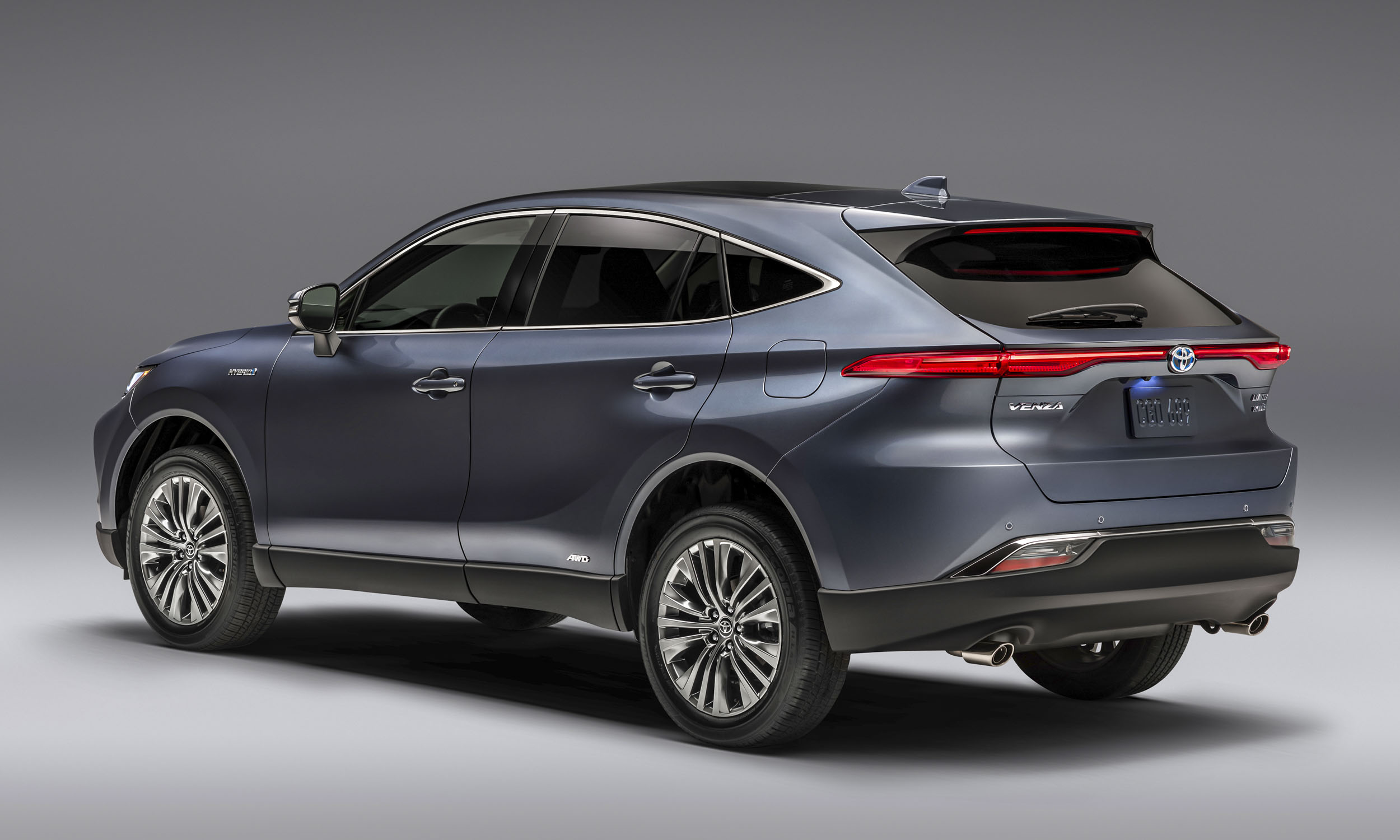 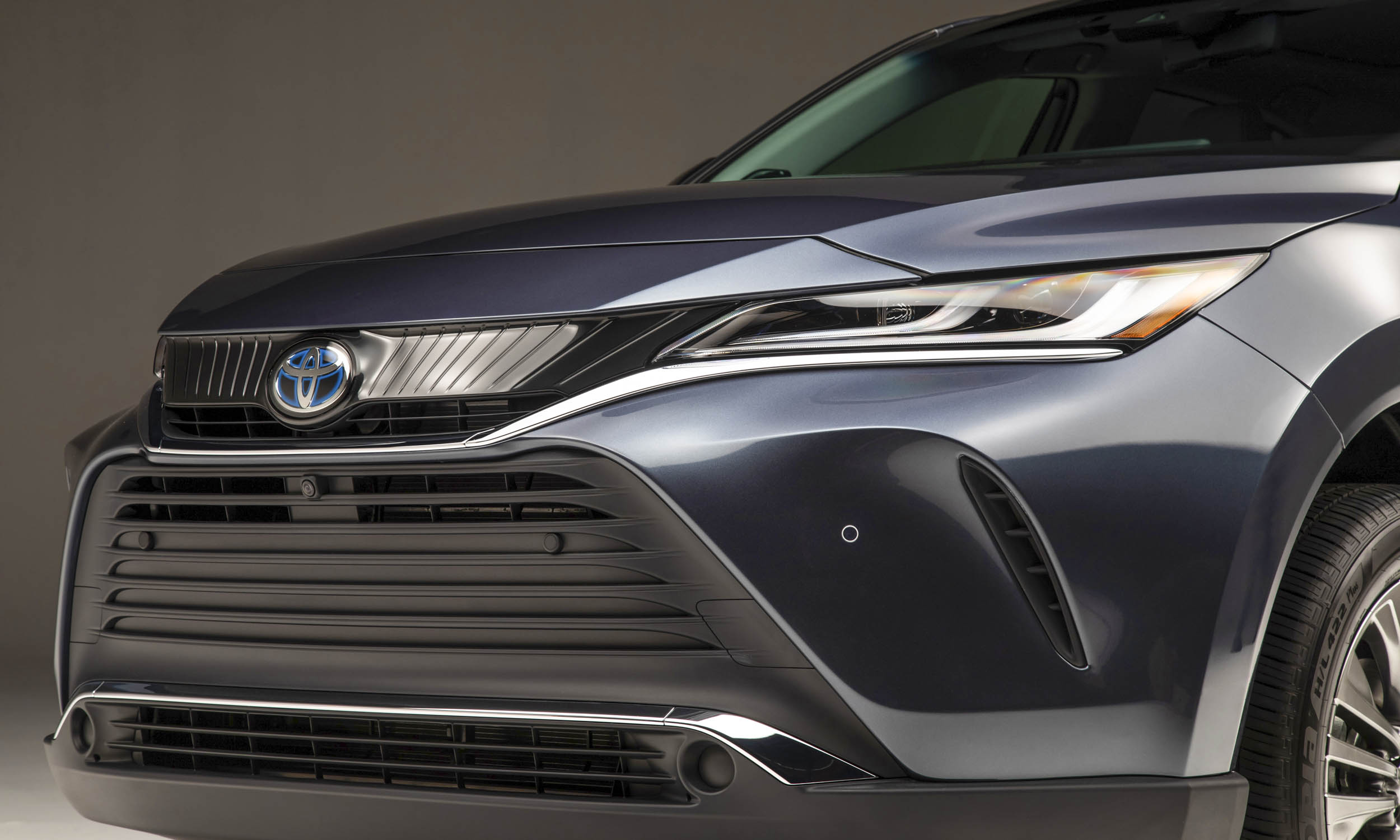 Coming This Summer
The all-new 2021 Toyota Venza will be available in a range of trim levels when it arrives in Toyota showrooms this summer. Toyota says pricing will be released soon. 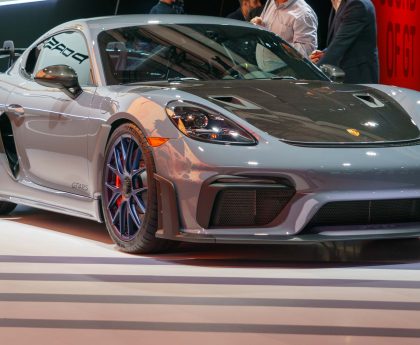 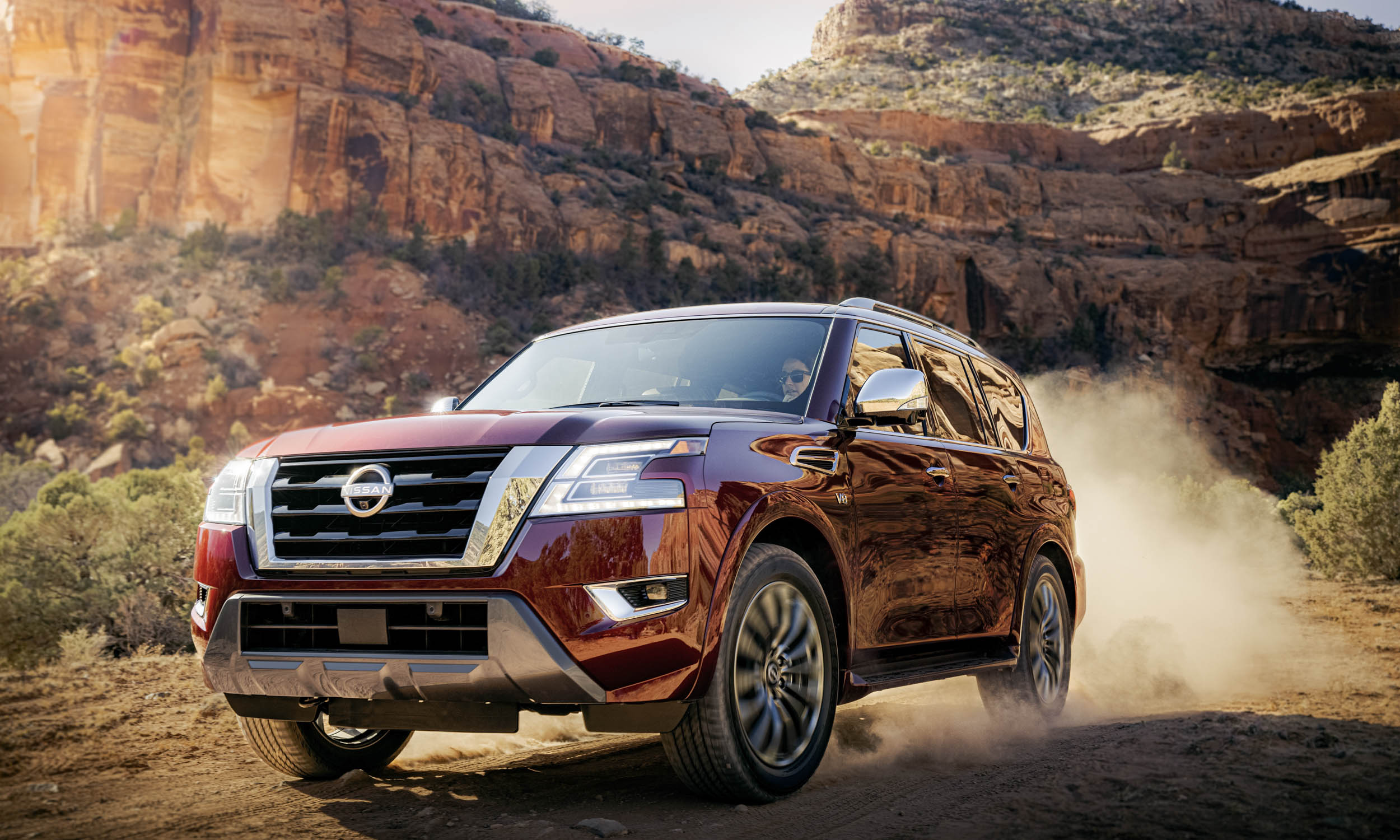