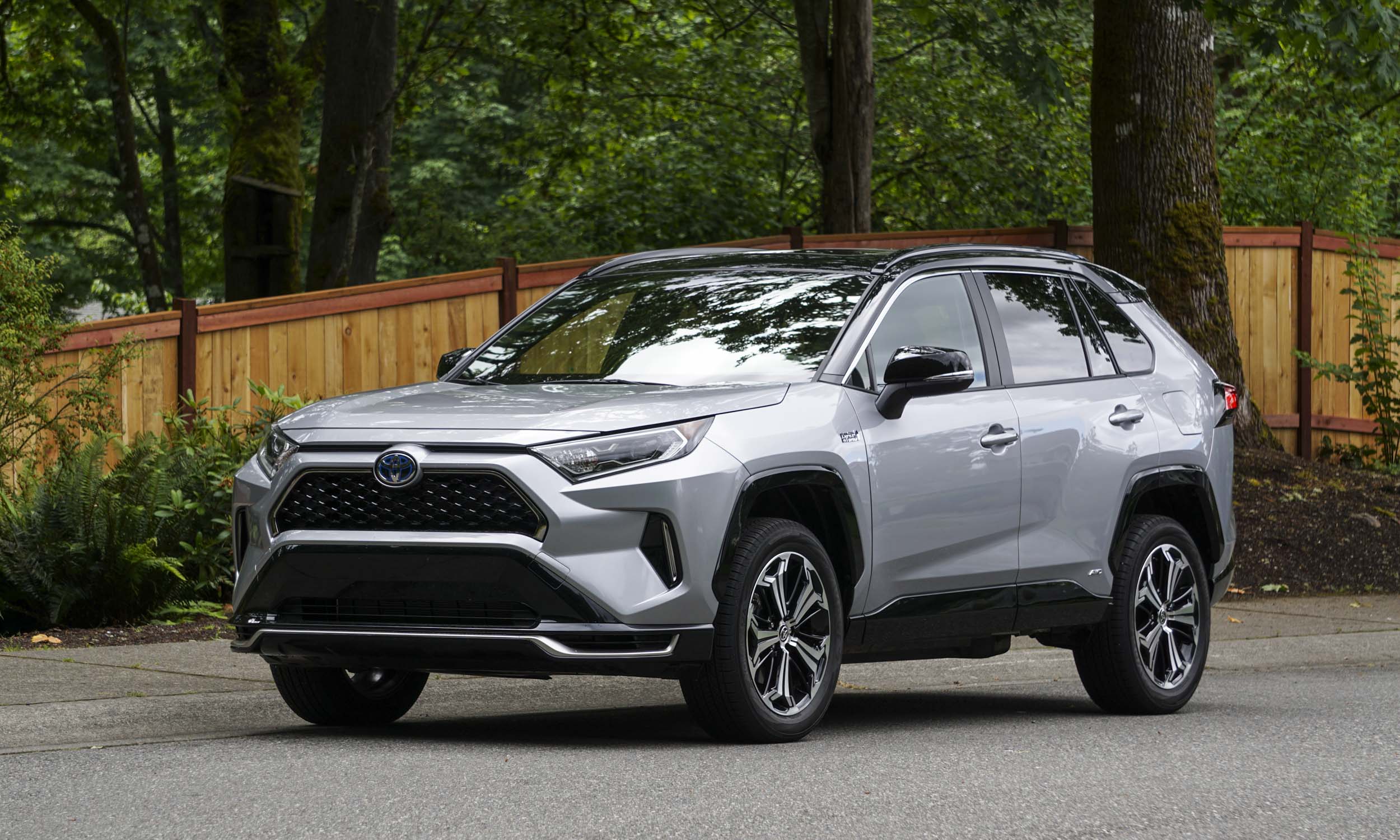 2021 Toyota RAV4 Prime
The RAV4 is already a high flyer as Toyota’s top-selling model in the U.S. for 2020, and the fourth-best-selling model in the U.S. overall following full-size pickup trucks from Ford, Ram and Chevrolet. For 2021, Toyota adds to the RAV4 portfolio with the RAV4 Prime — the first plug-in hybrid SUV from the Japan-based automaker. The 2021 Toyota RAV4 Prime instantly becomes the most powerful variant in the model lineup, yet also the most fuel-efficient RAV4 ever with a fuel-economy rating of 94 MPGe as well as an all-electric driving range of 42 miles. 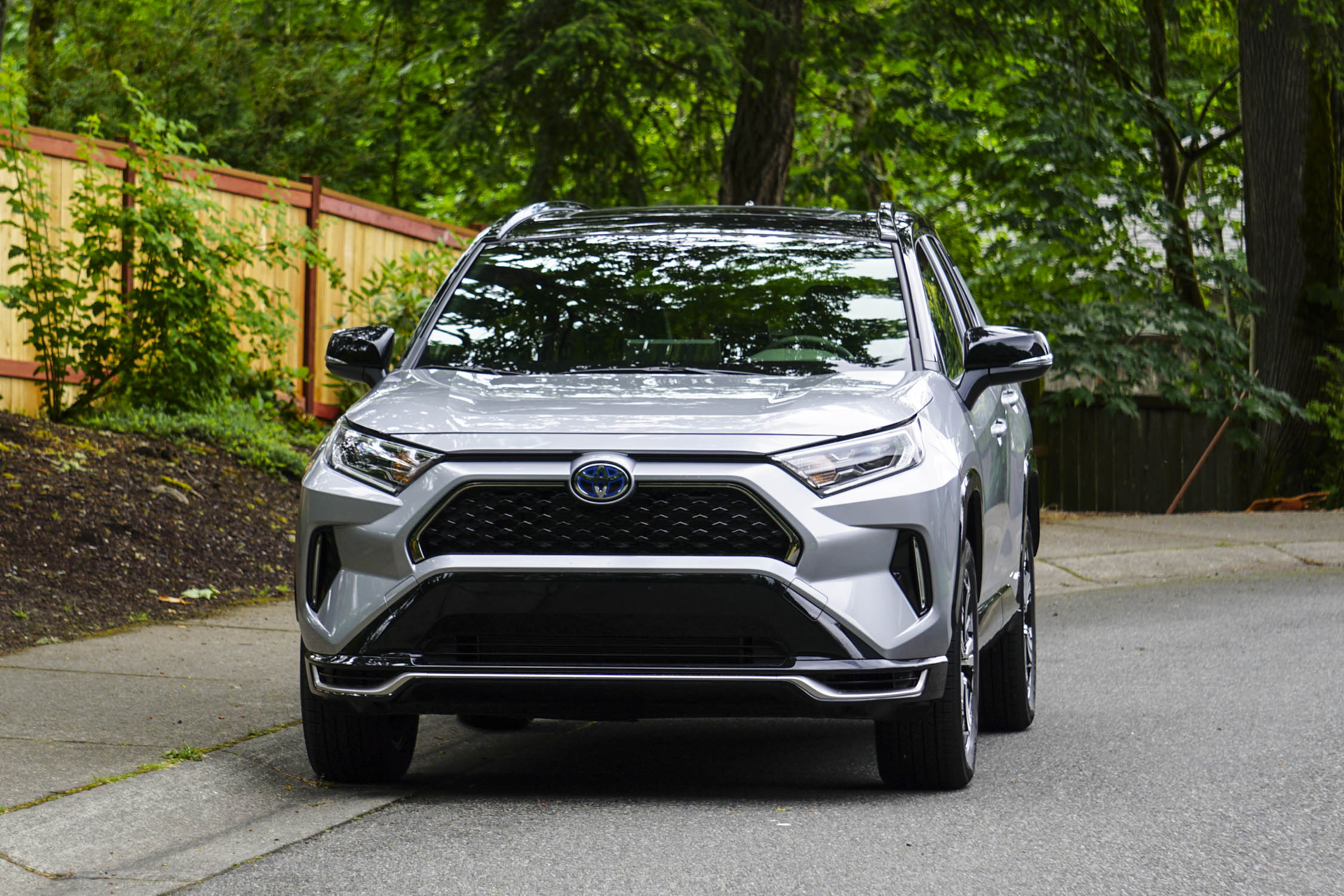 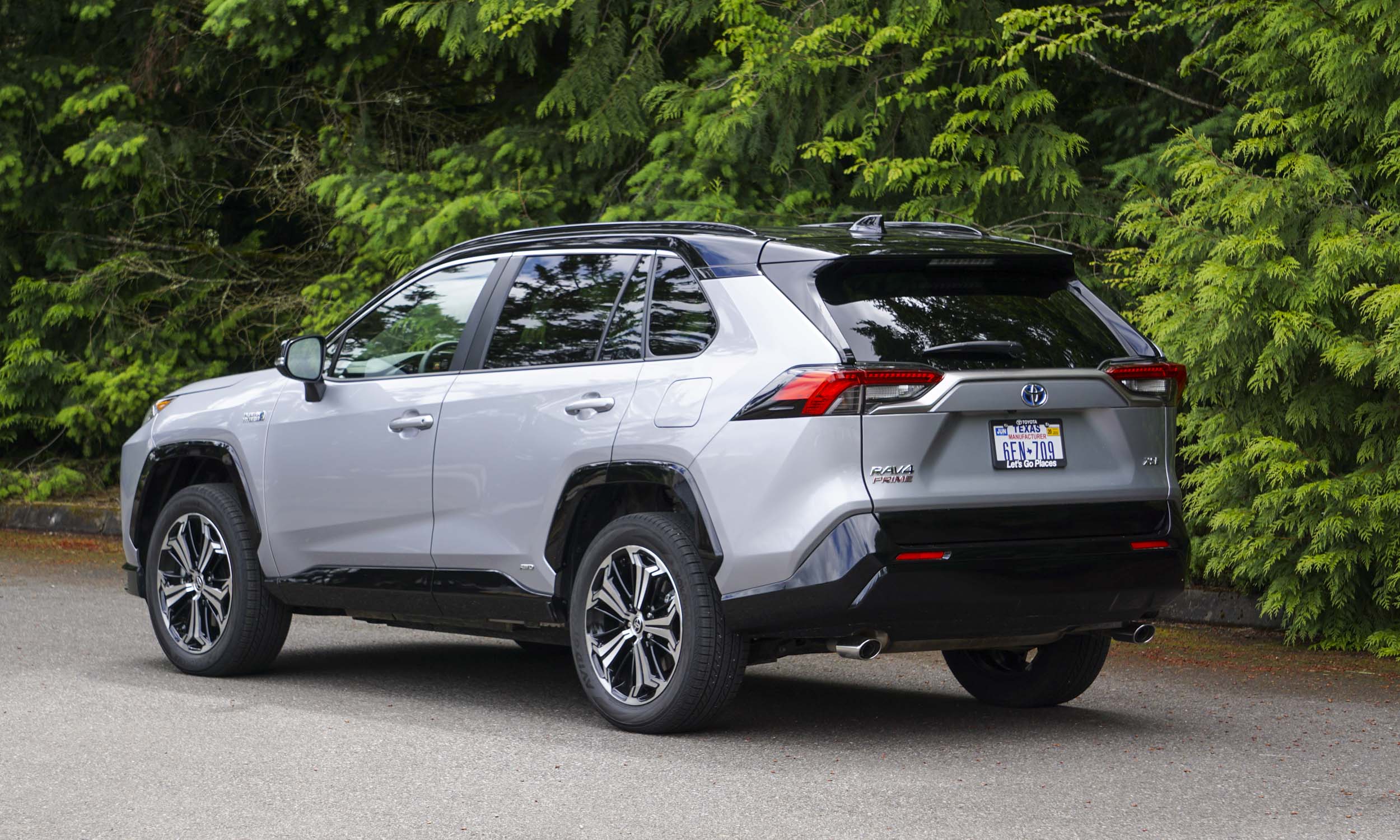 Model Lineup
Designed for the performance-oriented driver, the 2021 RAV4 Prime is based on the RAV4 Hybrid XLE and offered in two versions: SE, which is new for RAV4 Prime; and XSE, a trim that had previously been exclusive to RAV4 Hybrid. The RAV4 Prime SE features black fabric seats with red stitching, heated front seats, an 8-way power driver’s seat, a leather-wrapped steering wheel and shift knob, a black headliner, a 7-inch multi-information screen, a power liftgate and a 3.3 kW on-board charger. Starting MSRP for RAV4 Prime SE comes in at $38,100 not including destination charge. An optional Weather and Moonroof Package includes a heated steering wheel, heated rear seats, rain sensing wipers with wiper de-icer and moonroof. 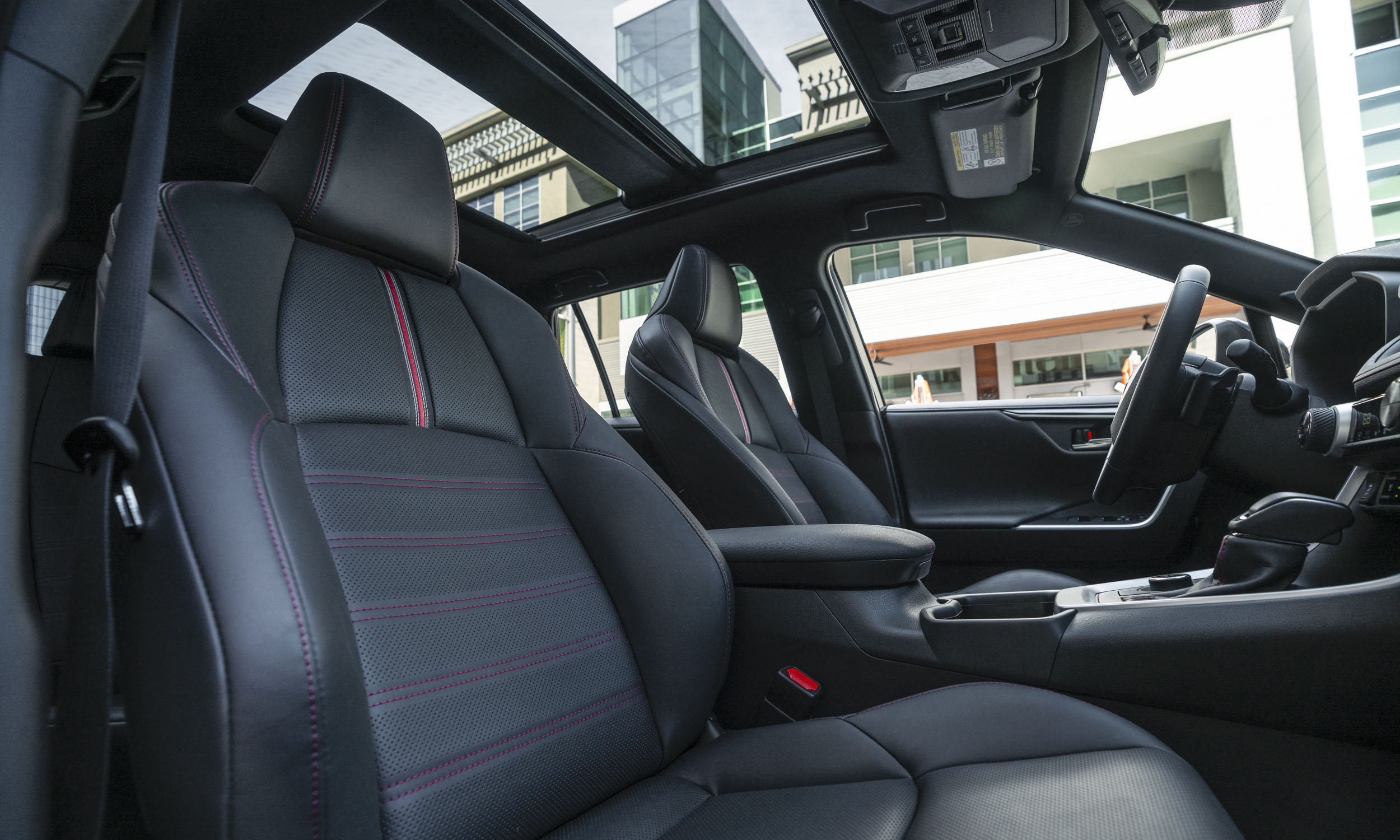 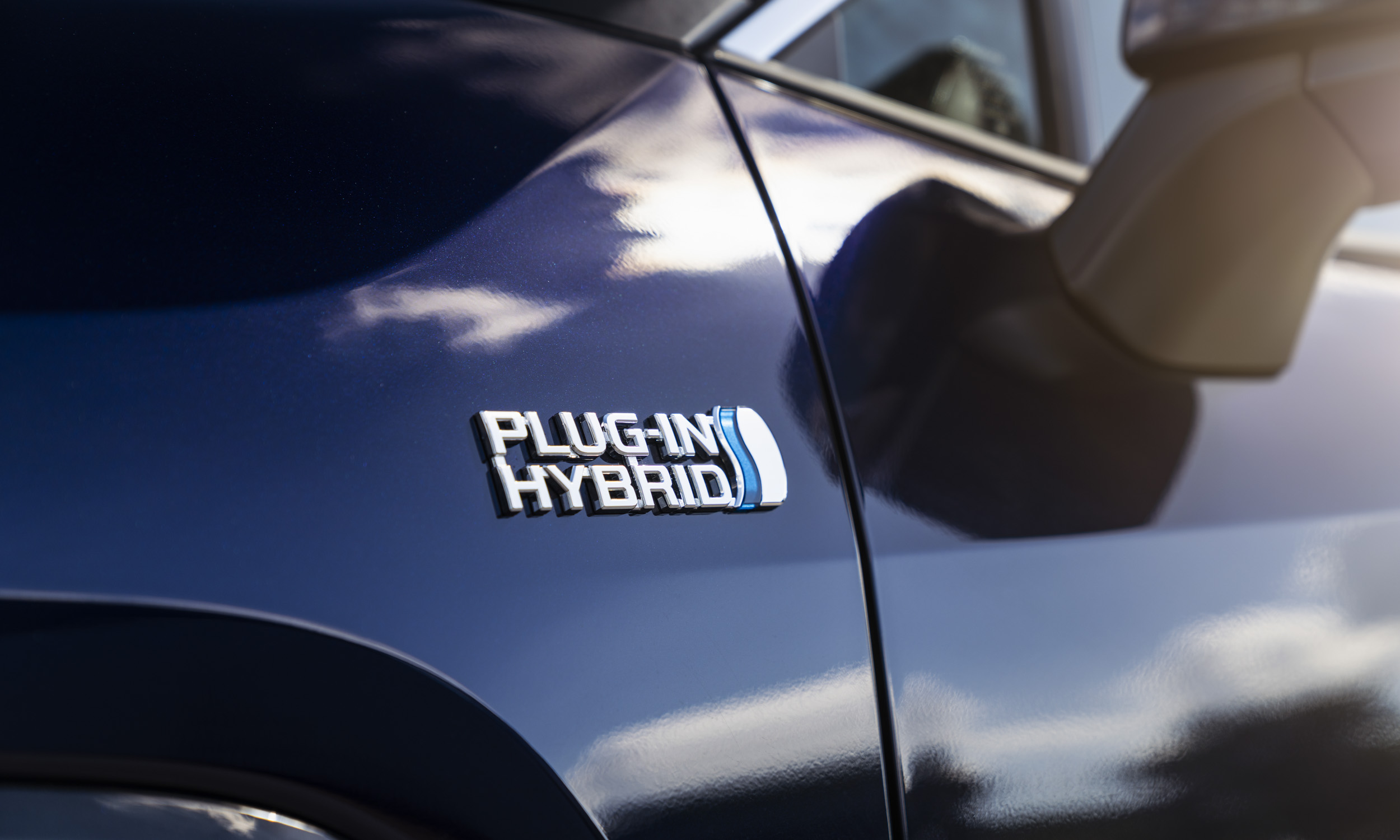 Under the Hood
When Toyota started building hybrid cars, the focus was strictly on fuel efficiency — performance was an afterthought — but today performance and fuel efficiency coexist, and the 2021 Toyota RAV4 Prime is a perfect example as the top-performing and most fuel-efficient choice in the RAV4 lineup. RAV4 Prime derives power from a new hybrid system that combines the 2.5-liter gasoline engine from the RAV4 Hybrid that produces 177 horsepower with front and rear electric drive motors for a combined system output of 302 horsepower. The front motor produces 179 horsepower and 199 lb-ft of torque, while the rear motor is rated at 53 horsepower and 89 lb-ft of torque. According to Toyota, RAV4 Prime will accelerate from zero to 60 mph in 5.7 seconds, making it the second fastest in the Toyota lineup behind Supra. 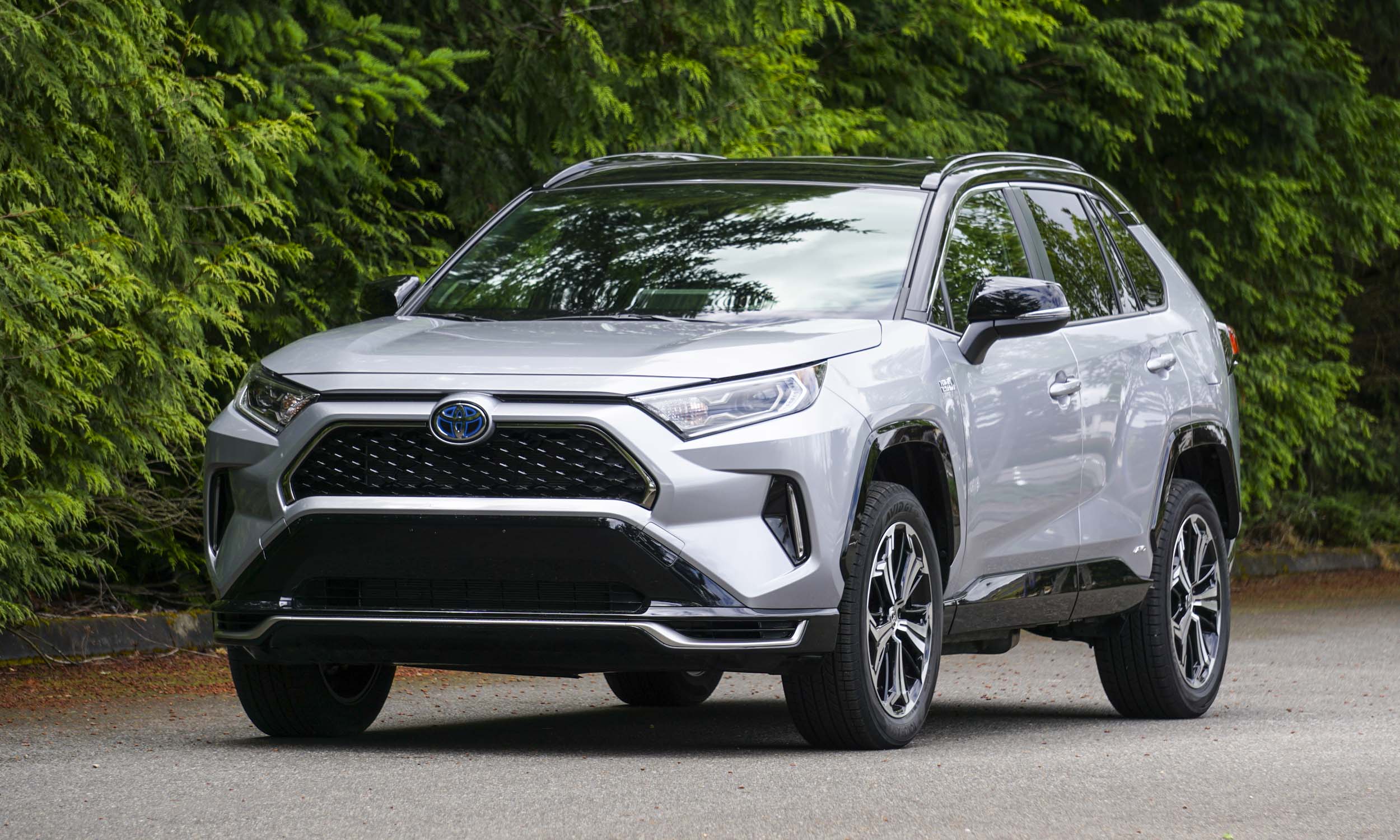 Performance and Efficiency
The new hybrid system improves both acceleration and quietness, and standard electronic on-demand all-wheel drive with front and rear electric motors support both performance and efficiency. RAV4 Prime adds a second boost converter to increase draw from the battery for better acceleration and a more performance-oriented driving experience. The hybrid transaxle features a new pre-load differential to increase control when starting off or cornering in slippery conditions, while also improving steering at high speeds and straight-line stability on rough roads. 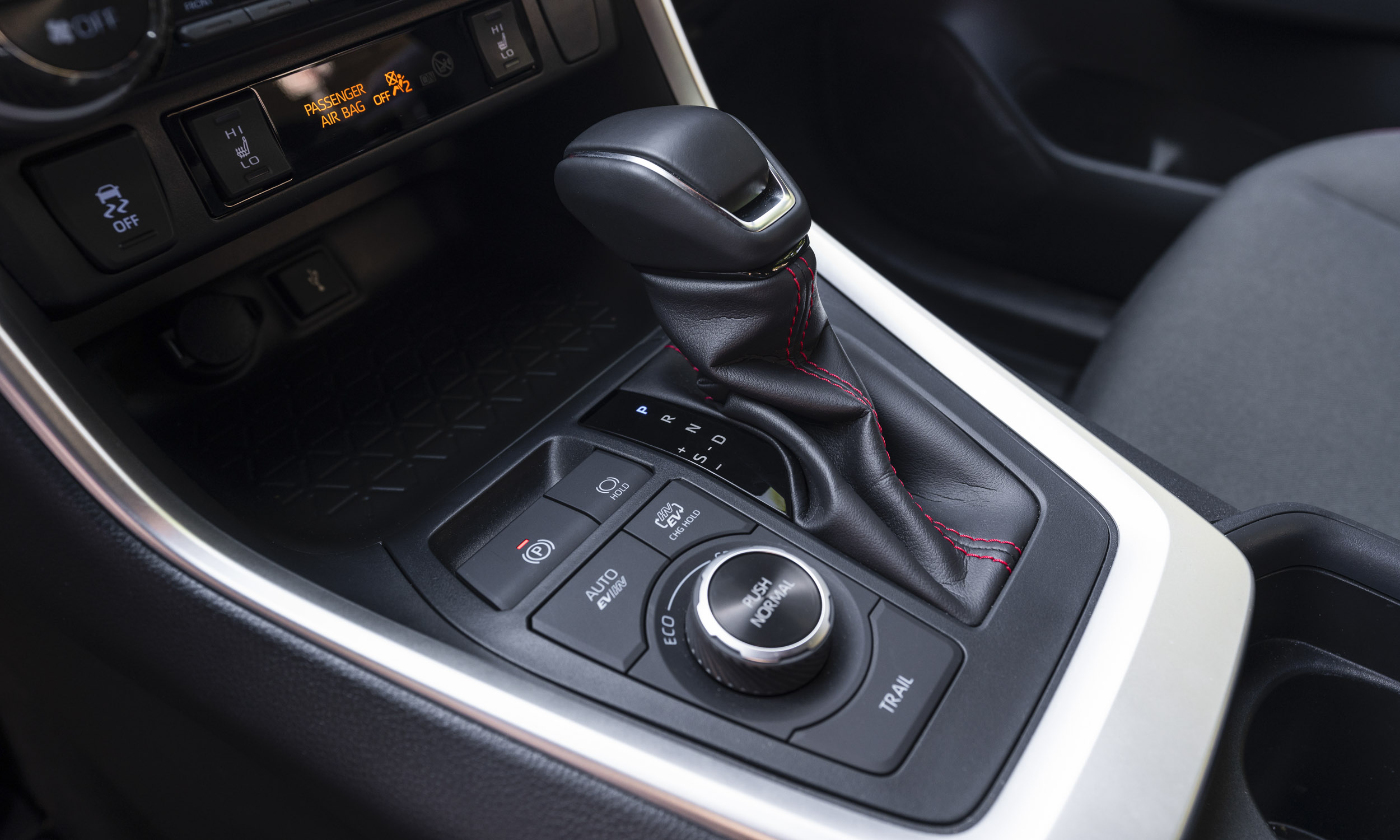 Drive Modes
The driver can select from three drive modes to choose the acceleration level: Normal for balanced acceleration, Eco to improve efficiency with reduced acceleration, and Sport for a step up in response. The EV Mode can also be selected: EV Priority, Auto EV/HV and Battery Charge. In EV Priority, RAV4 Prime stays in electric mode even when the driver pushes the accelerator pedal down hard, whereas Auto EV/HV will start the engine for additional power when the accelerator gets pushed firmly. Battery Charge uses the engine to charge the battery. 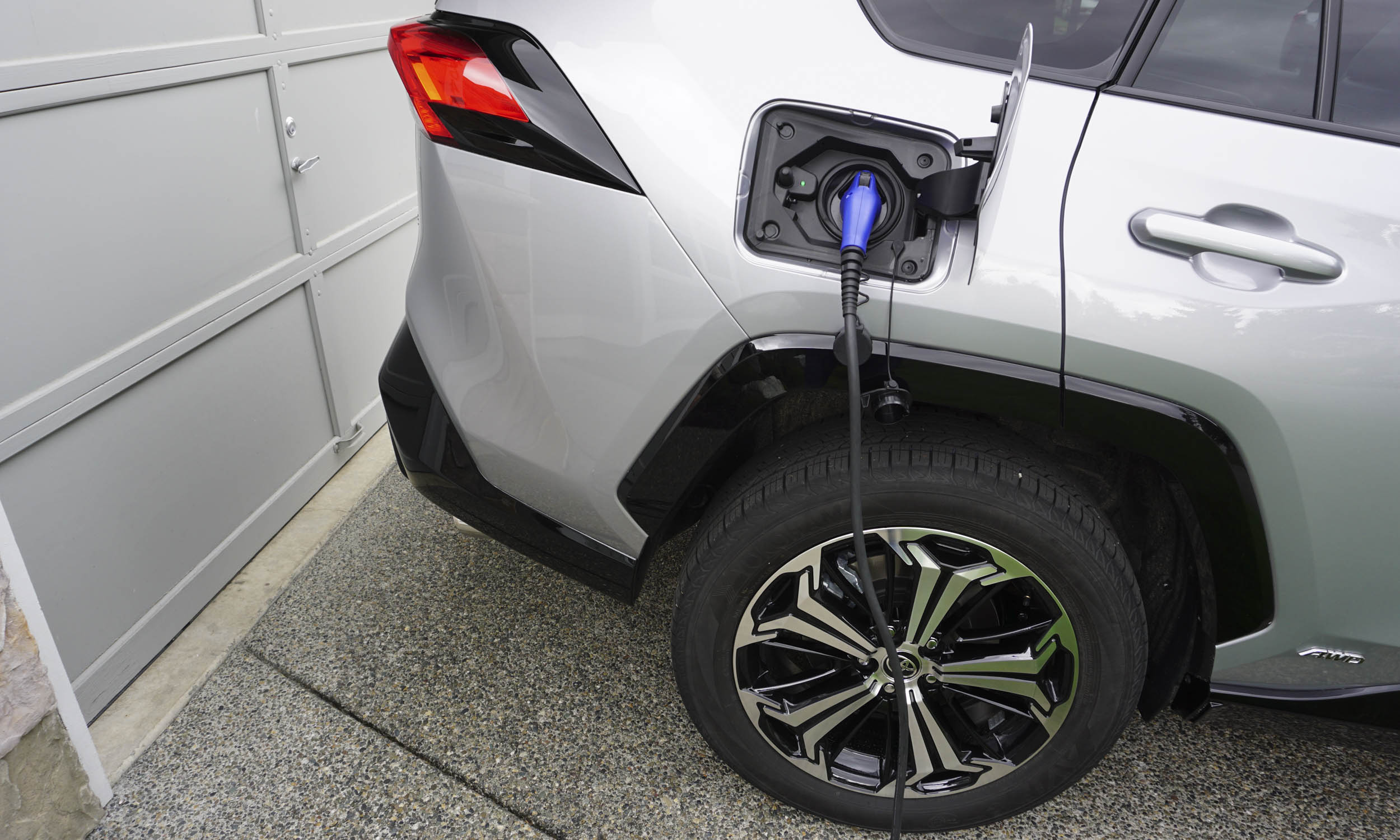 Battery
The RAV4 Prime receives a new PHV Lithium-ion 96-cell battery pack with an energy capacity of 18.1 kWh and a cooling system to improve performance. The battery pack gets mounted under the floor to retain the same passenger volume as the RAV4 Hybrid. The 18.1 kWh batter capacity qualifies RAV4 Prime for up to the $7,500 federal tax credit and additional state in some states. Equipped with the standard 3.3 kW on-board charger, RAV4 Prime will charge in 12 hours with a 120-volt power supply, and 4.5 hours with 240 volts at 16 amps. When equipped with the 6.6 kW charger, charge time drops to 2.5 hours with 240 volts at 32 amps. 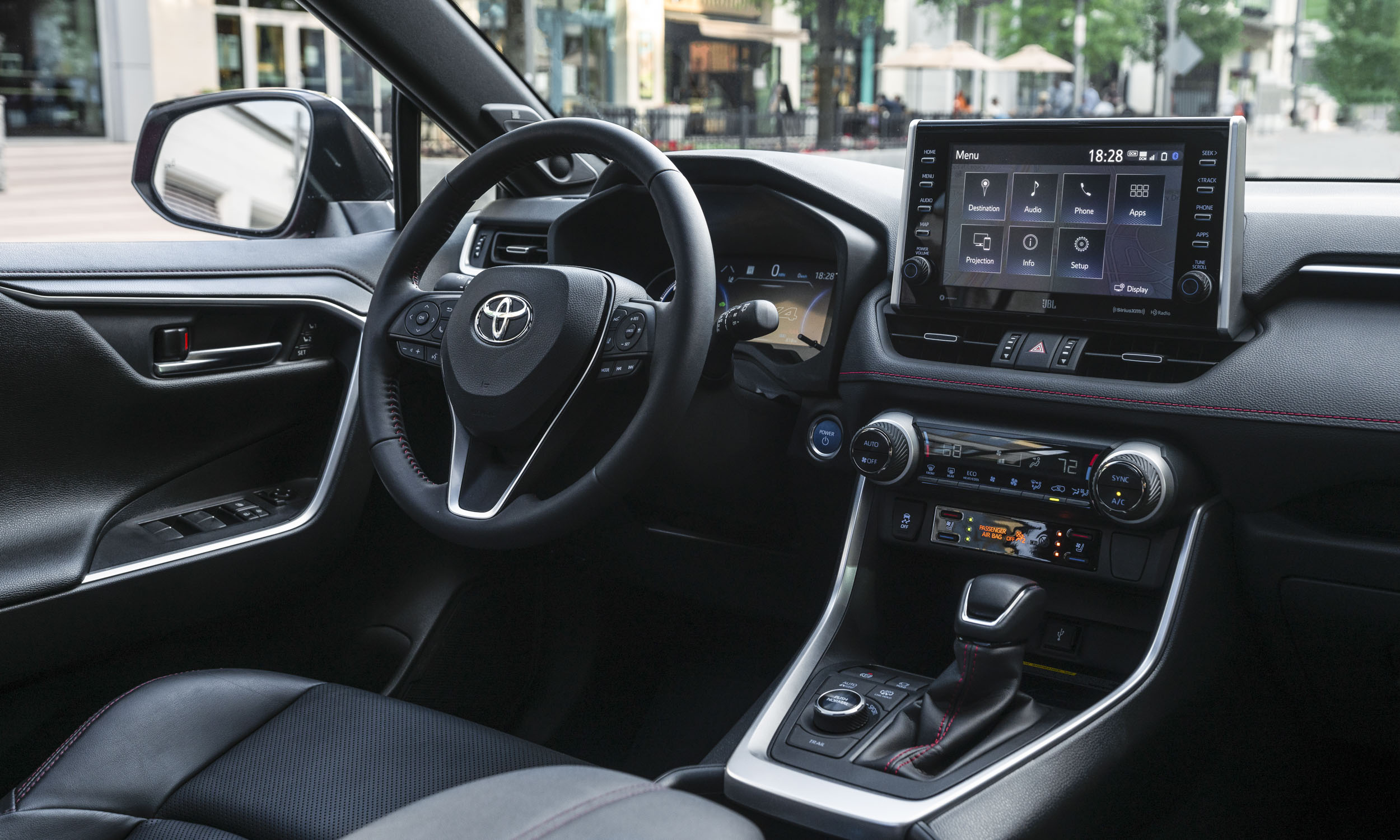 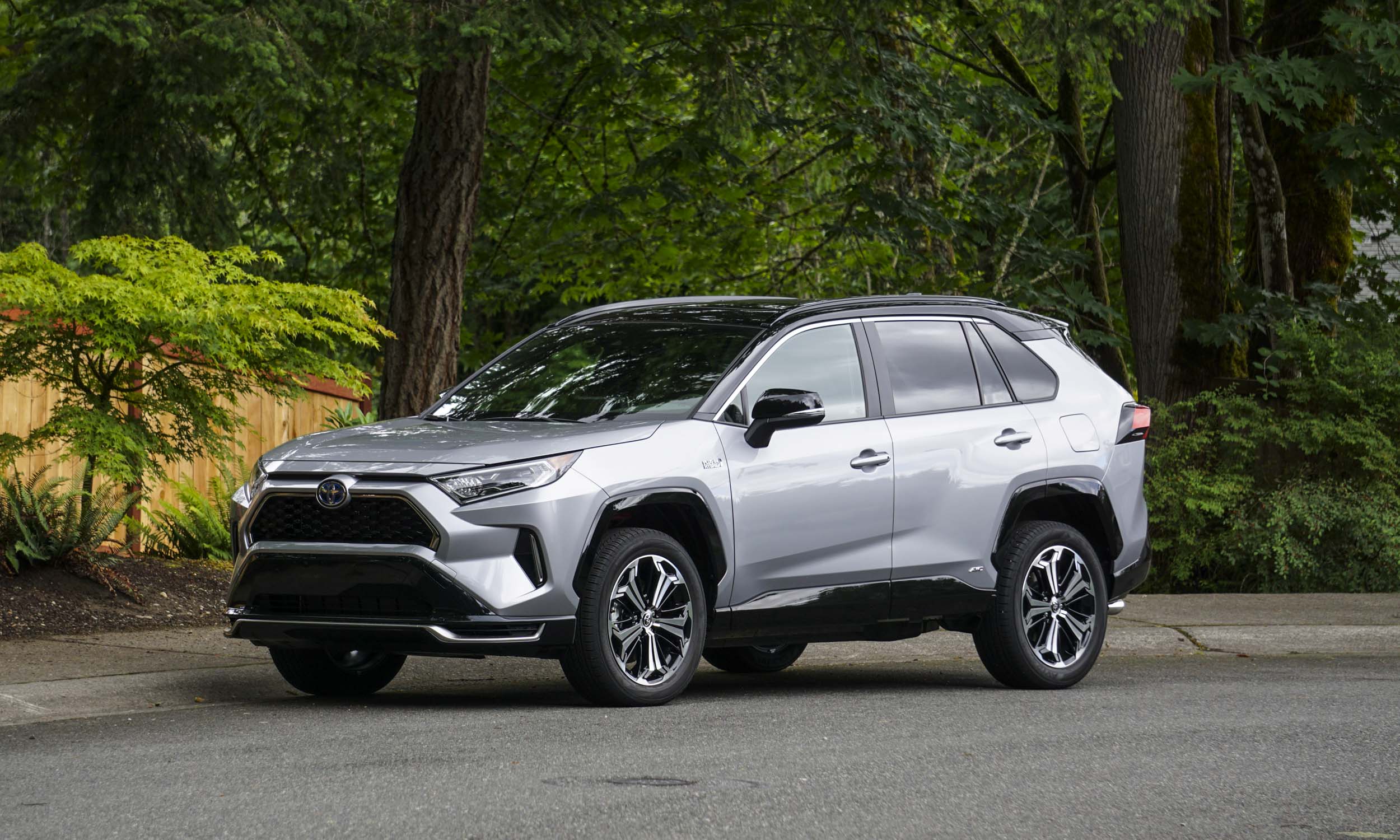 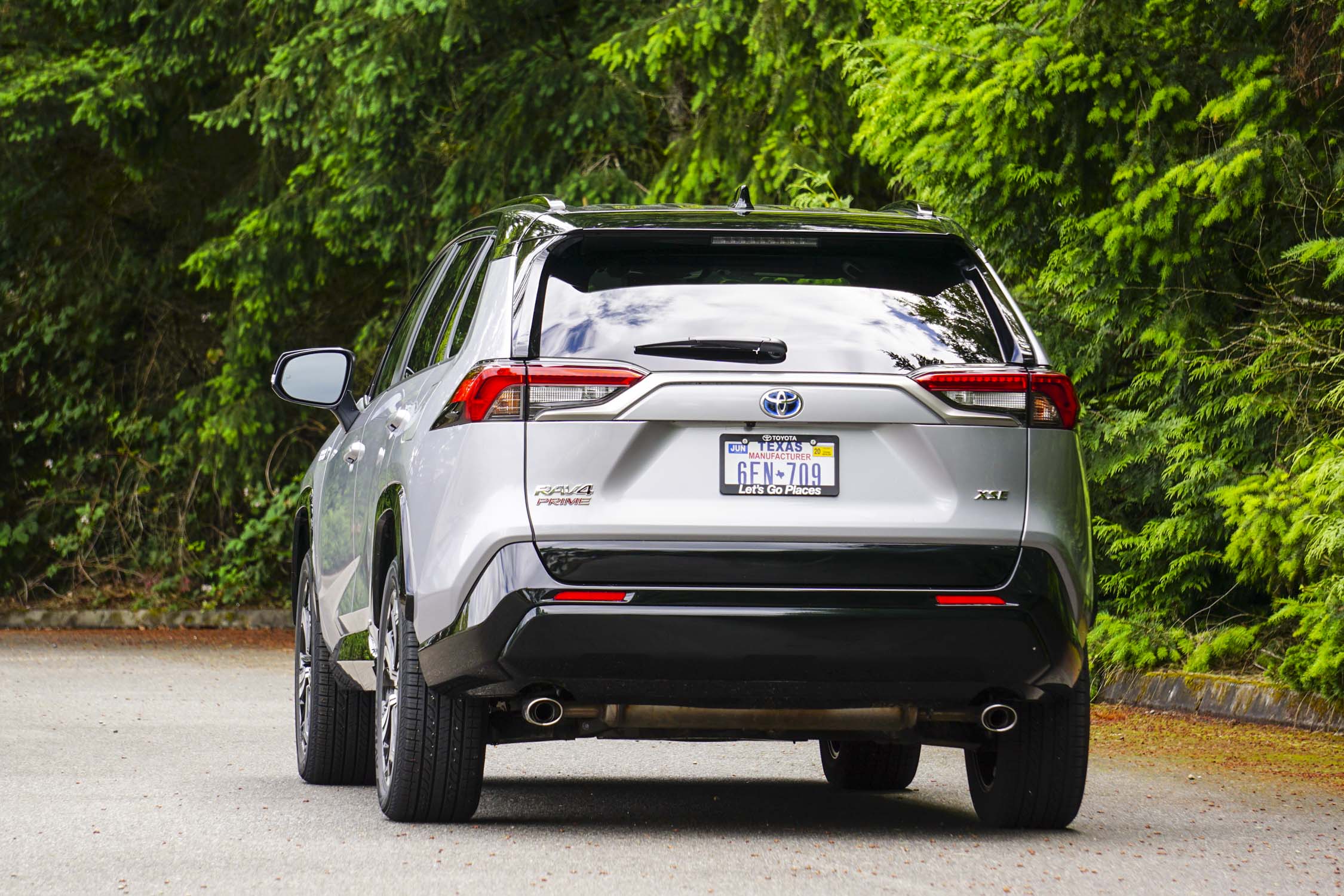 Strong Acceleration
The 2021 Toyota RAV4 Prime is the most powerful RAV4 ever built and it feels like it — acceleration in electric mode is quick and smooth with instant torque from the two electric motors. Add in the internal combustion engine when stepping down hard on the right pedal and driver will certainly believe that RAV4 Prime’s speed is second only to Supra in the Toyota lineup. In Normal mode, RAV4 Prime stays in electric mode unless the driver tries to accelerate too quickly, with plenty of power for normal driving situations in full electric. Switch to EV mode and it will stay electric until the battery gets depleted. 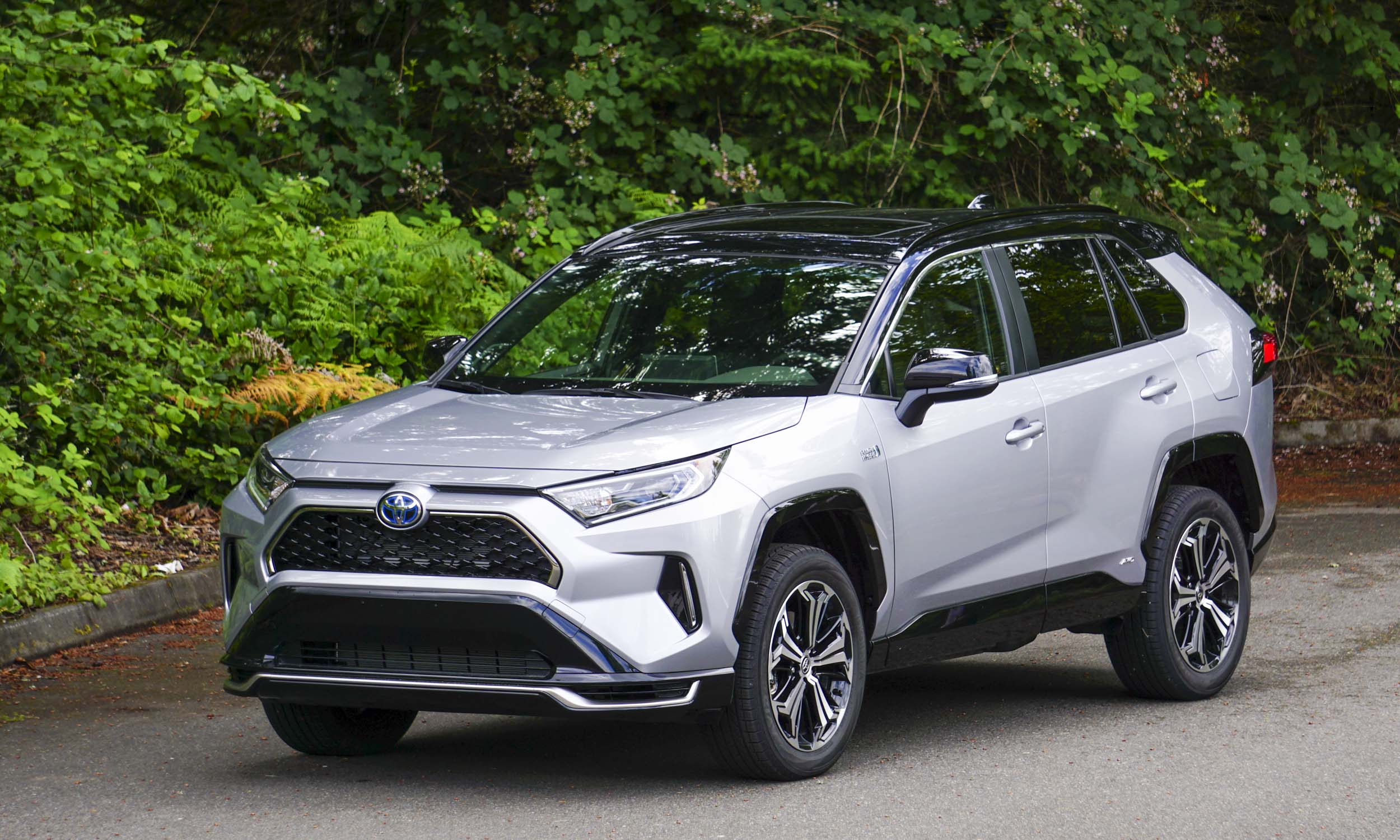 On the Road
Smooth and quiet on the road, the 2021 Toyota RAV4 Prime has responsive steering and handling. It feels heavy — which it is — coming in about 500 pounds heavier than RAV4 Hybrid, primarily because of the larger battery. But the extra weight sits low, giving the small crossover a planted, stable feeling — but don’t expect to keep up with that Supra when approaching curves in the road. The noticeably quiet RAV4 Prime cabin has sound-absorbing materials, an insulated acoustic windshield, acoustic front side windows and increased rigidity to reduce noise, vibration and harshness. 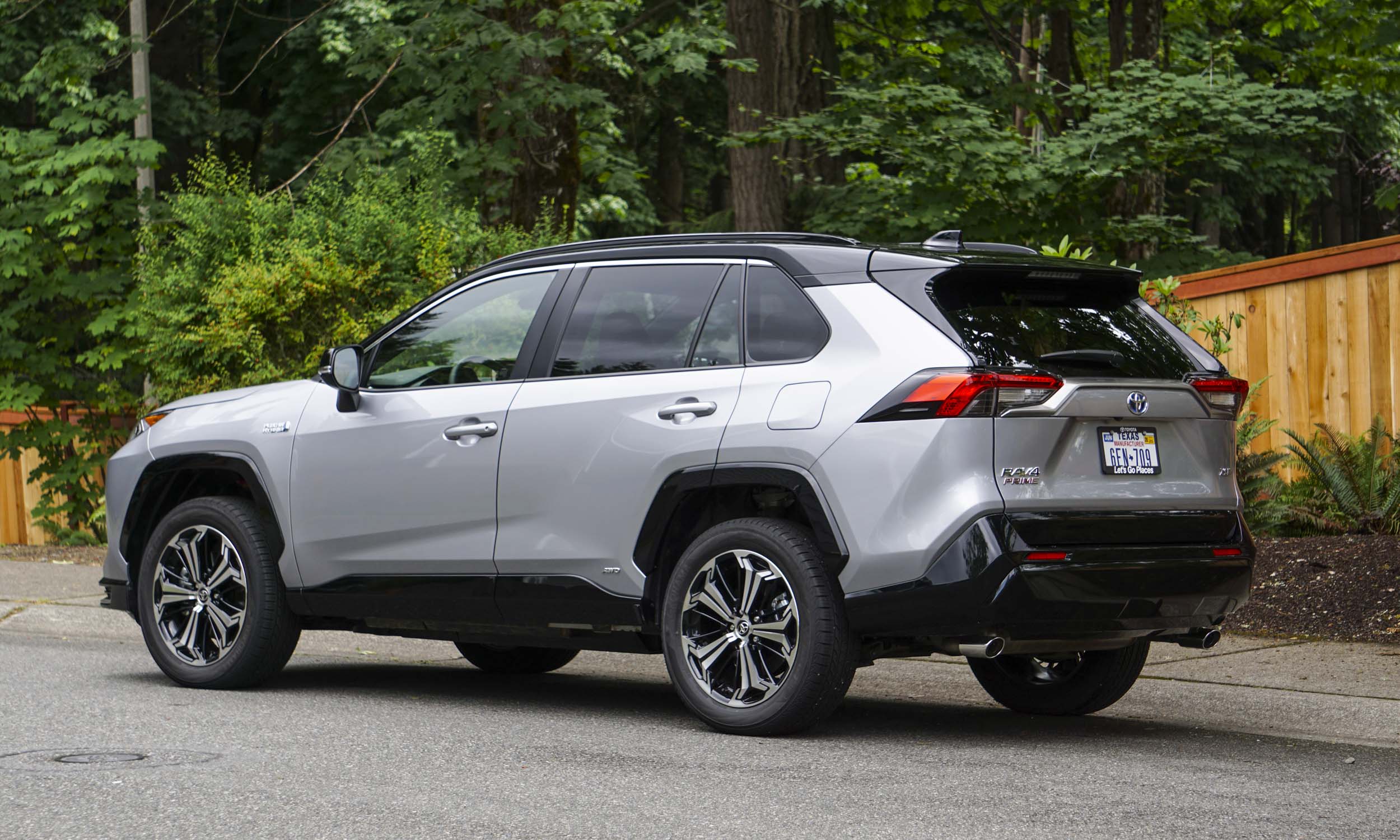 Right for You?
The RAV4 Hybrid is already a great vehicle for a family of two to four, or for someone who needs the room for work or recreation. And there are plenty of good reasons why RAV4 has been the top-selling SUV for the last three years (Toyota has sold more than 400,000 in the U.S. each of those years). The RAV4 Prime offers more power and more efficiency, with an all-electric range of 42 miles, but at a premium of over $8,000 for Prime SE over the RAV4 Hybrid XLE on which it is based. For those who can take advantage of the electric range and the federal tax credit, RAV4 Prime becomes more of a good thing, but at a price. The 2021 Toyota RAV4 Prime will likely be available for purchase in the U.S. this summer. The only challenge may be trying to get one; only 5,000 are expected the first year for the U.S. market, with 20,000 the following year. 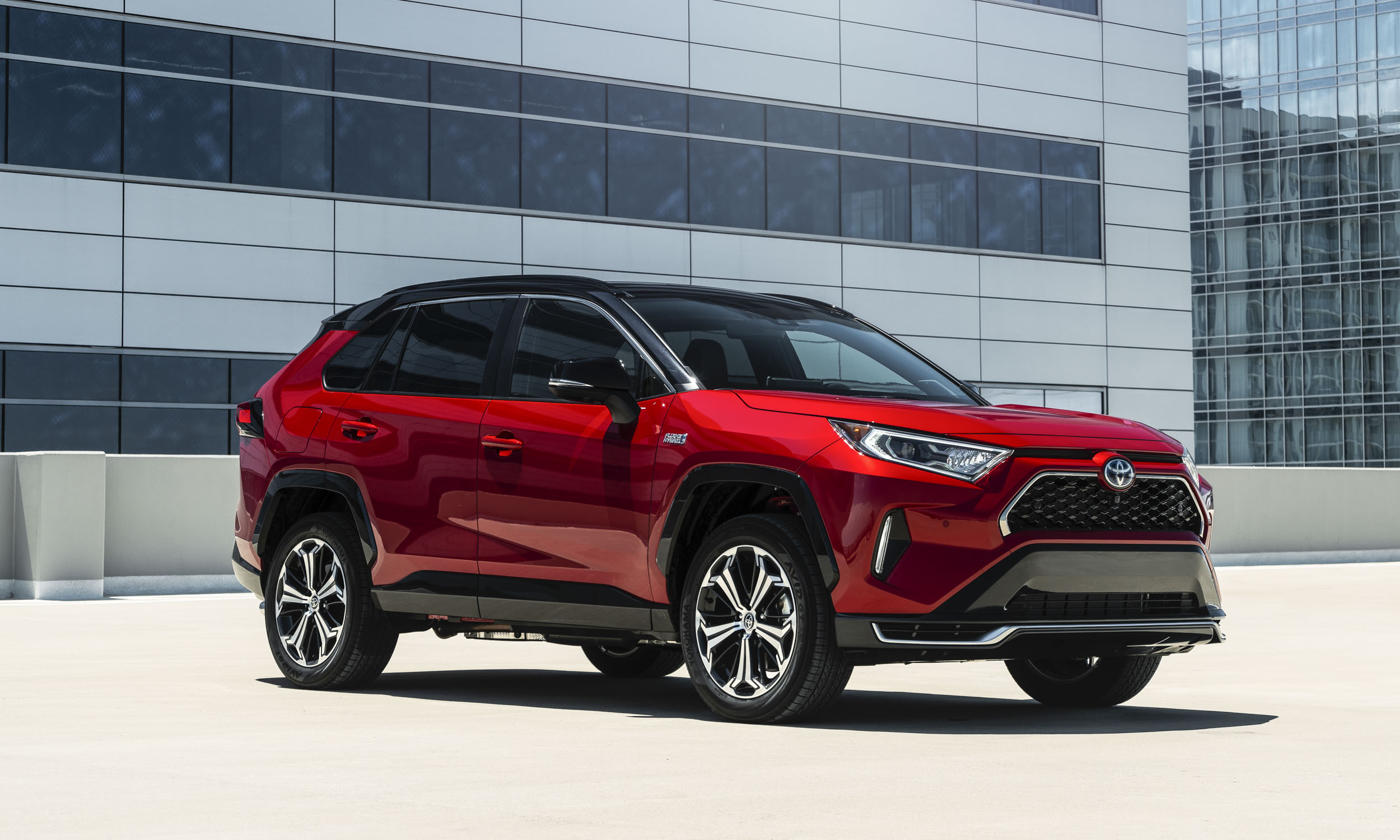 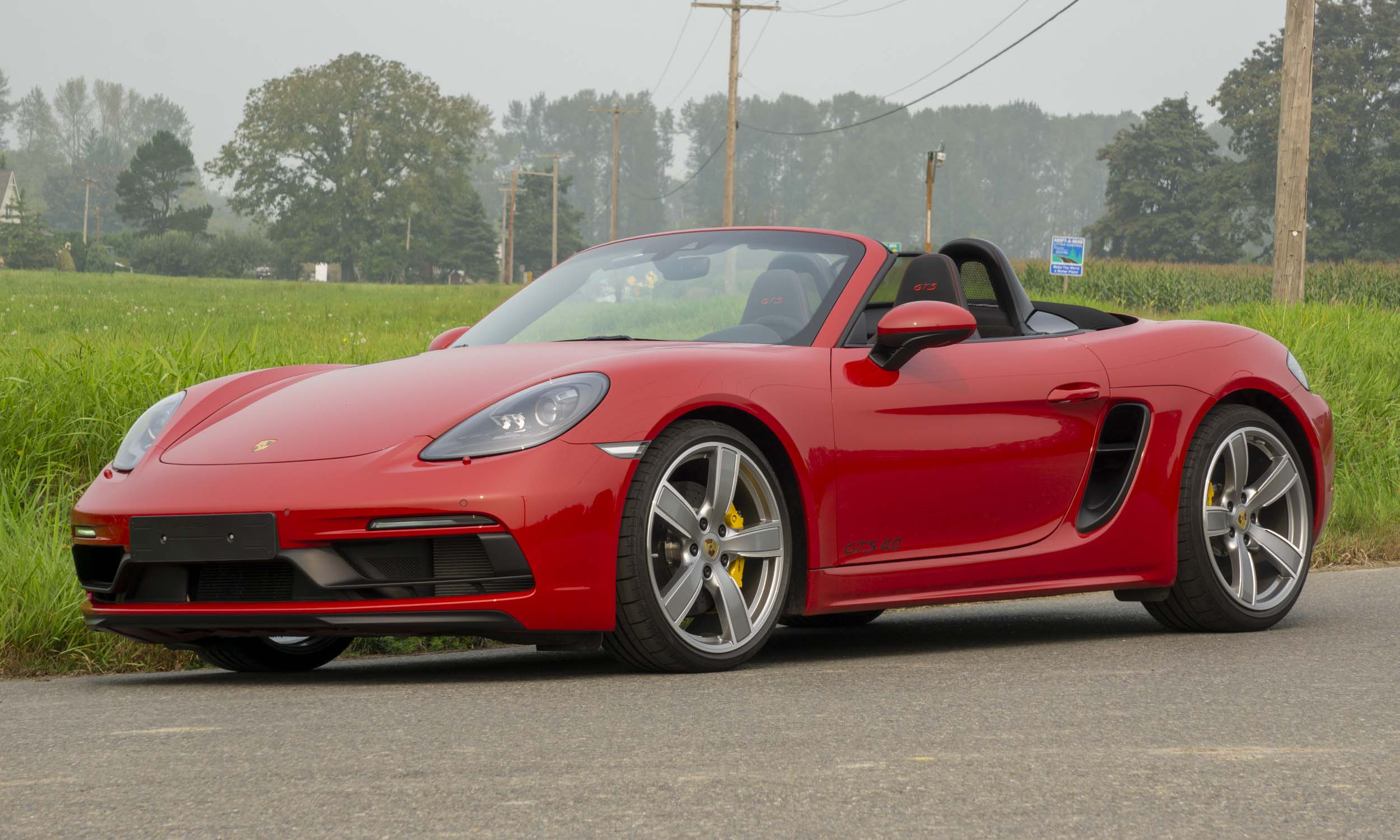 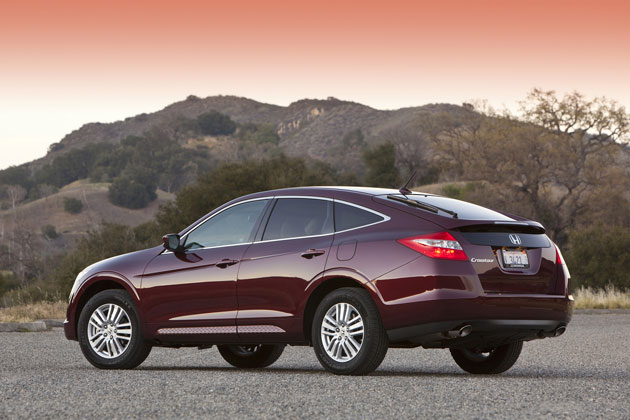