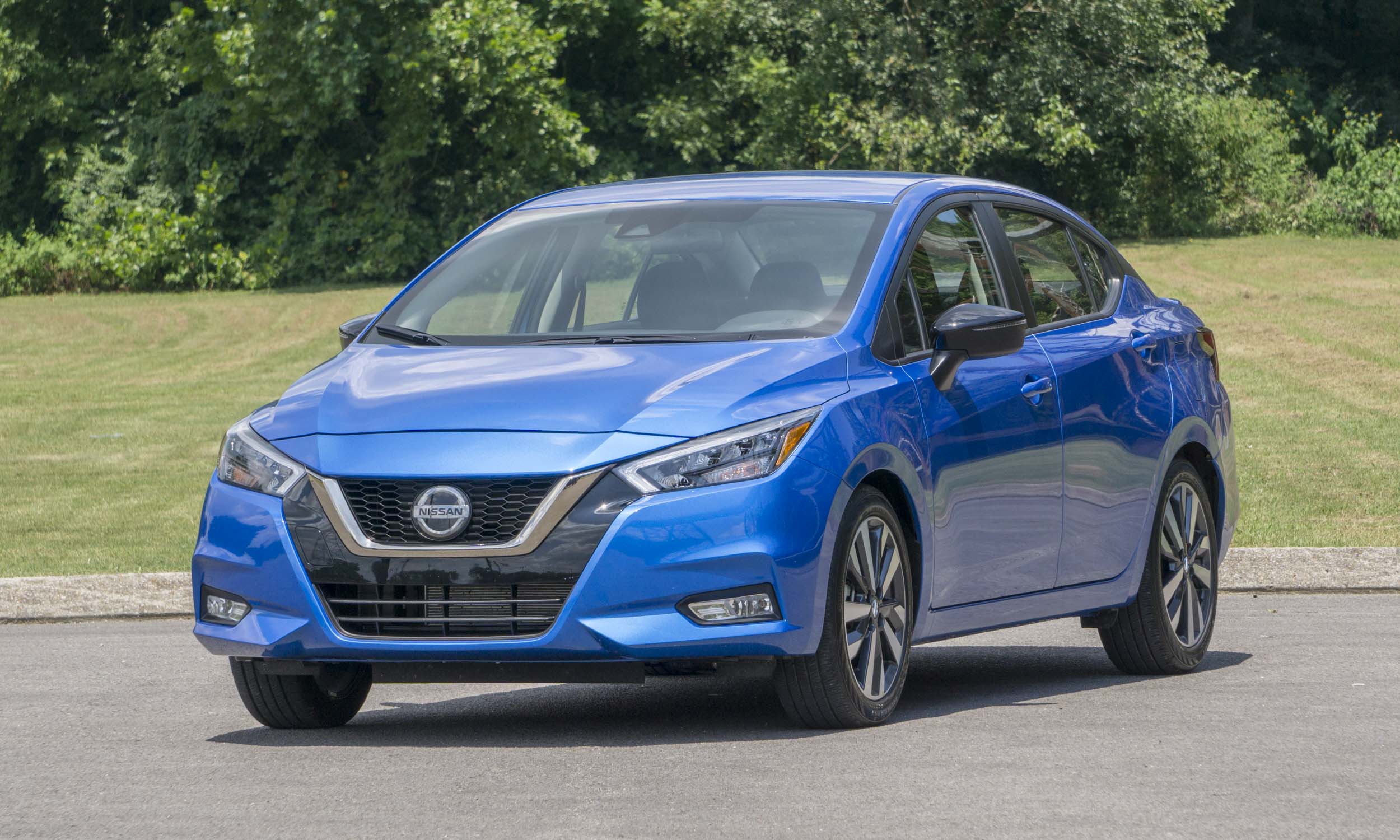 Great Value
For a number of years the Nissan Versa had been the lowest-priced car in America, but for 2020 the Japanese brand gives up that title with the introduction of an all-new Versa. The 2020 Nissan Versa gets new styling, a premium interior, the latest high-tech safety features and a much improved ride. Although the price has bumped up to almost $15,000, the 2020 Nissan Versa has been improved in so many ways that even with its slightly higher price, it still offers a lot of value for the money. As Nissan Chief Marketing Manager Rob Warren noted, “It wasn’t our goal to build the cheapest car in America, but it was our goal to build the best value car.” 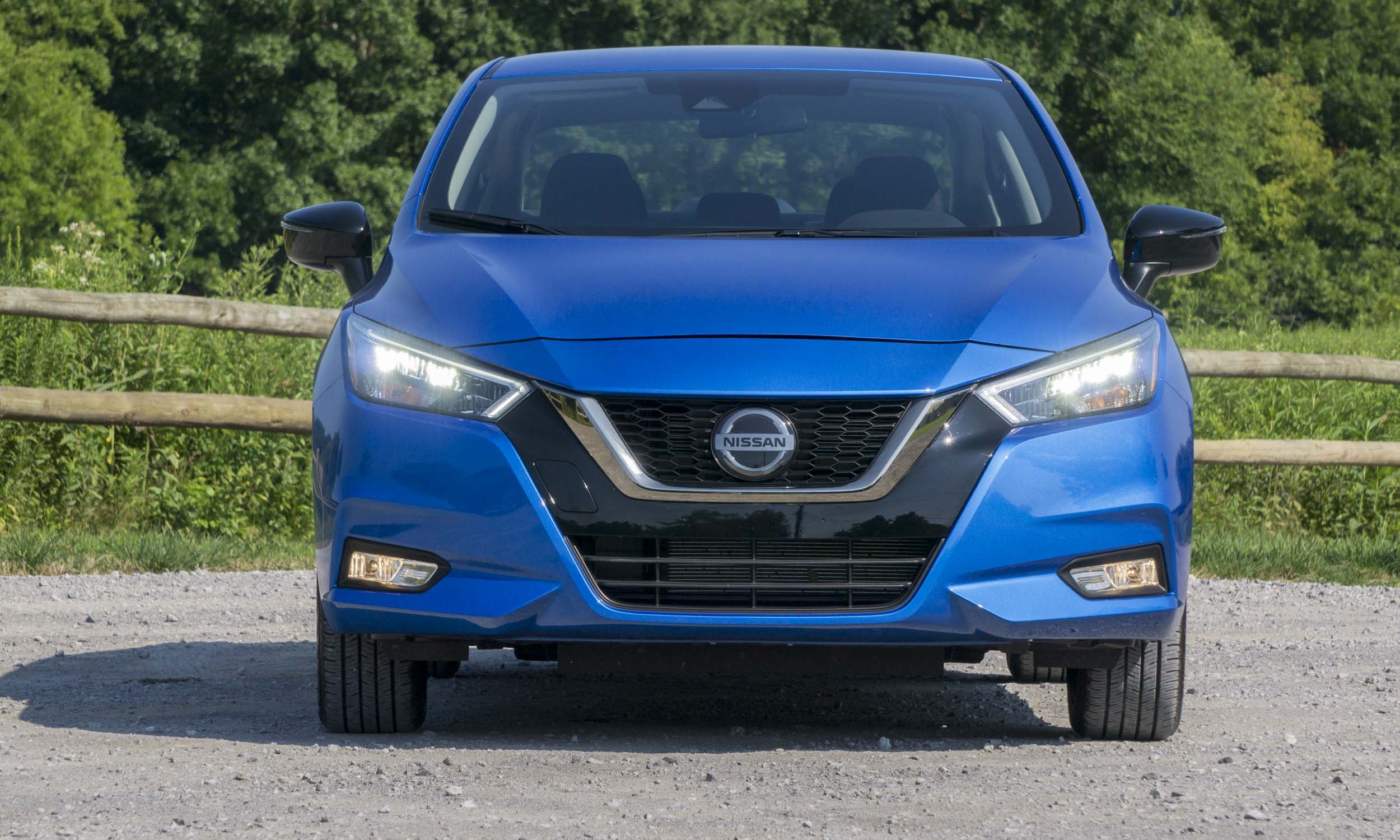 Updated Styling
Instantly recognizable as a Nissan, the new Versa styling has the same cues as the rest of the Nissan sedan lineup, including the new Altima that debuted last year. Most noticeable are the V-Motion grille, boomerang-shaped headlights and taillights, as well as the signature floating roof — all of which were adopted and adapted for the 2020 Versa. The new model is considerably longer, wider and lower than the previous generation, giving the sedan a solid stance. “This third-generation Versa design is all about the proportion and stance, to the point where we expect people to look at it and say, ‘Wow, is that a Versa?’” said Giovanny Arroba, program design director at the Nissan Global Design Center. 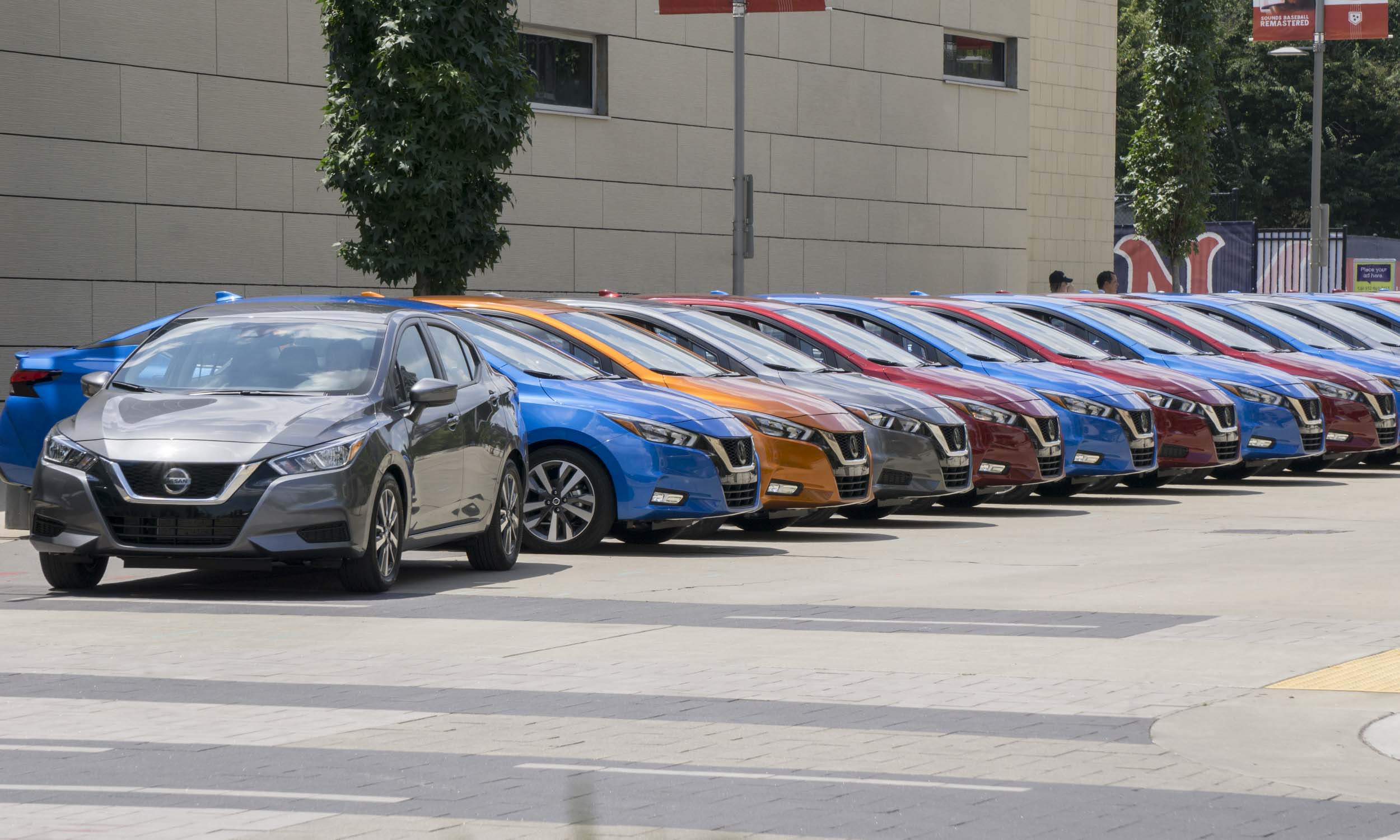 Model Lineup
The 2020 Nissan Versa is available in three trim levels: Versa S, SV and SR. The Versa is currently available exclusively as a 4-door sedan — Nissan said there are no plans to build a hatchback version akin to the previous Versa Note. 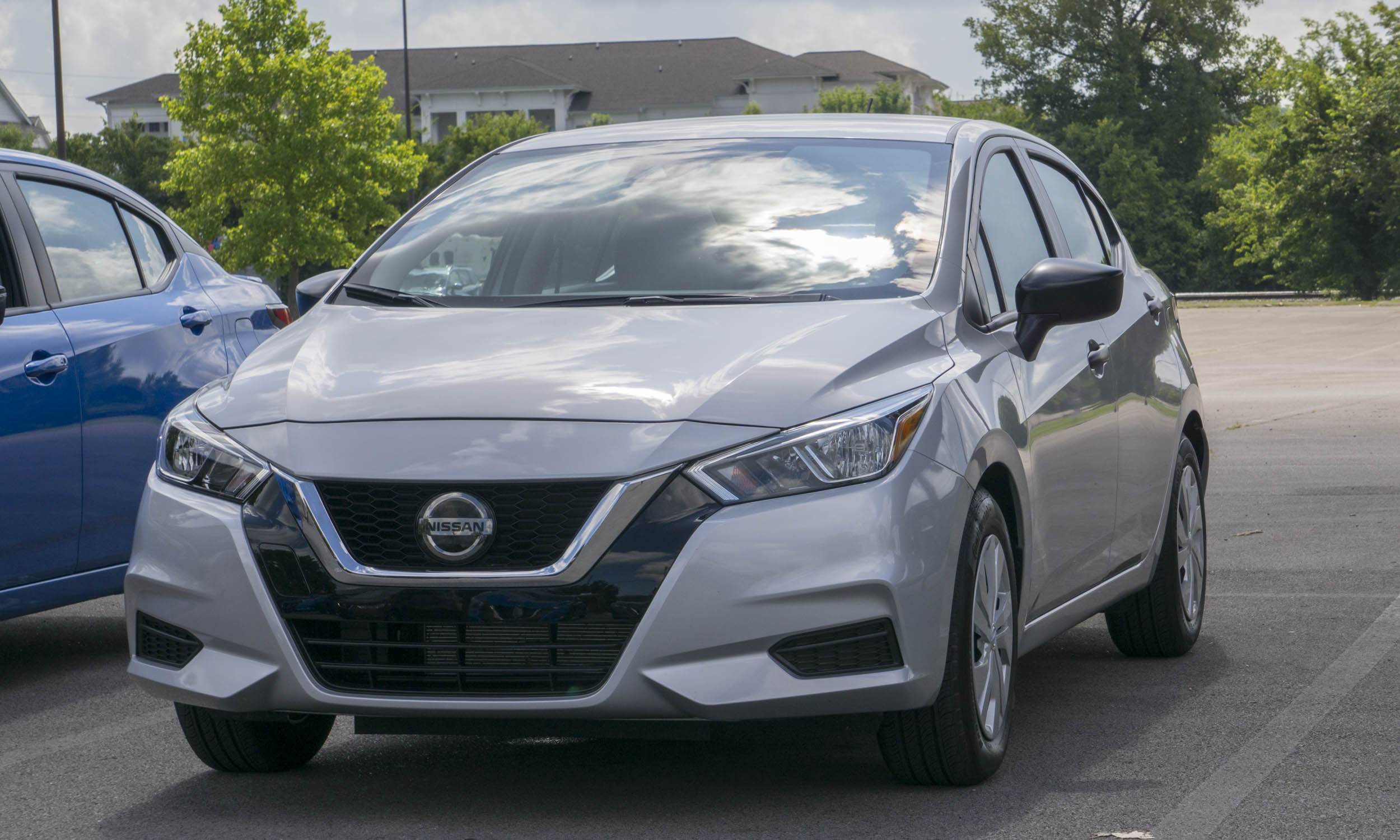 Nissan Versa S
The Versa S is the entry level of the lineup and has a base Manufacturer’s Suggested Retail Price of $14,730. Although this is a price jump from the previous generation, the list of standard features is quite extensive. Versa S comes with Zero Gravity front seats, a pushbutton start, three USB ports, a 7-inch color touchscreen display, Bluetooth connectivity and streaming, a rearview monitor and 15-inch steel wheels. Also standard is Nissan Safety Shield 360, which includes automatic emergency braking, high-beam assist, rear automatic braking and lane departure warning. Versa S standard equipment includes a 5-speed manual gearbox — Nissan’s Xtronic continuously-variable transmission is available for an additional $1,670. 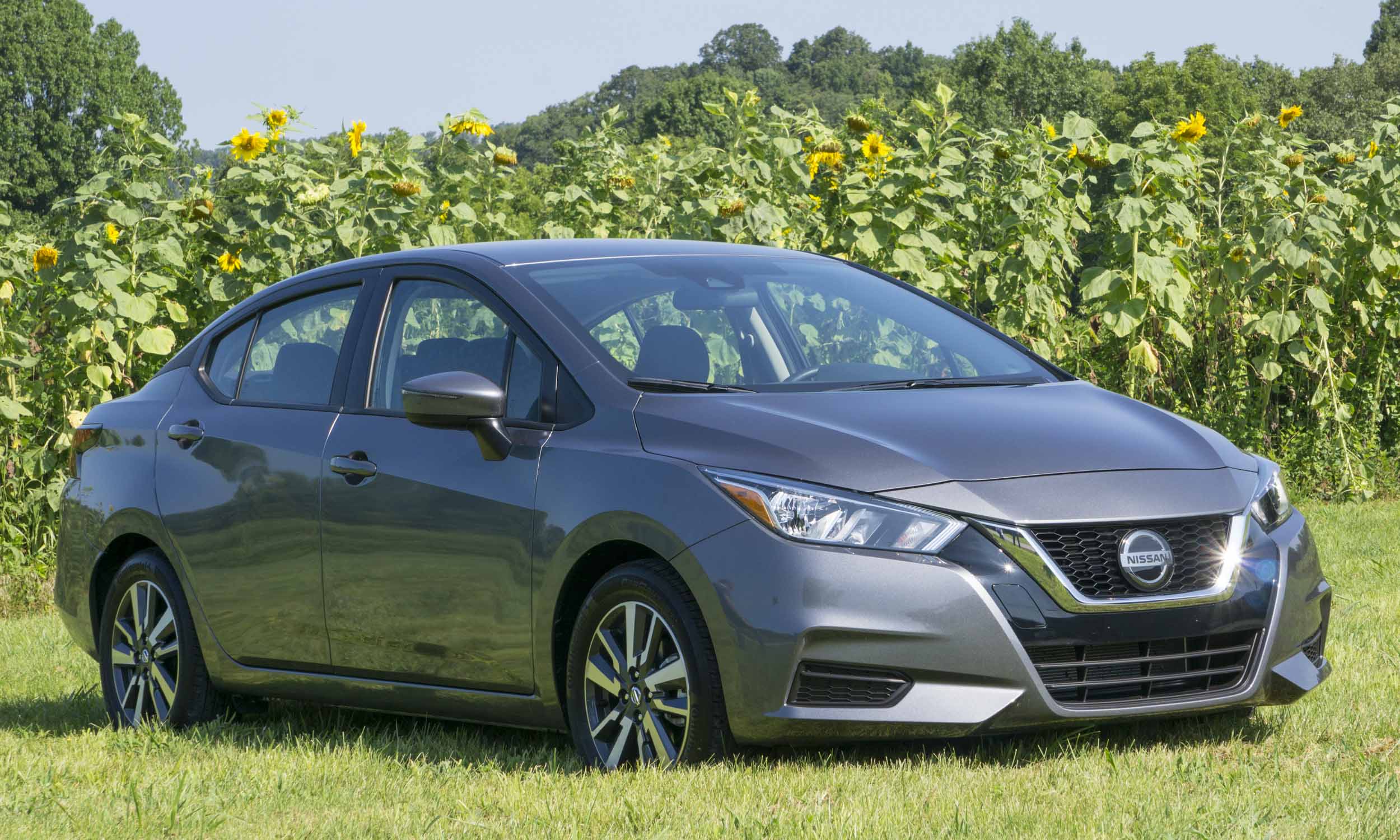 Nissan Versa SV
With a starting MSRP of $17,640, the Versa SV is expected to be the most popular trim of the model line. Upgrades over the S include nicer fabric seats, a driver’s seat-mounted armrest, Apple CarPlay / Android Auto, body-color heated outside mirrors, body-color door handles and 16-inch alloy wheels. The Versa SV also receives additional safety features including blind-spot warning, rear cross-traffic alert and rear door alert, which pings the driver to check the back seat if the rear door has been opened. The Xtronic CVT is standard equipment on Versa SV — the manual gearbox is not available. 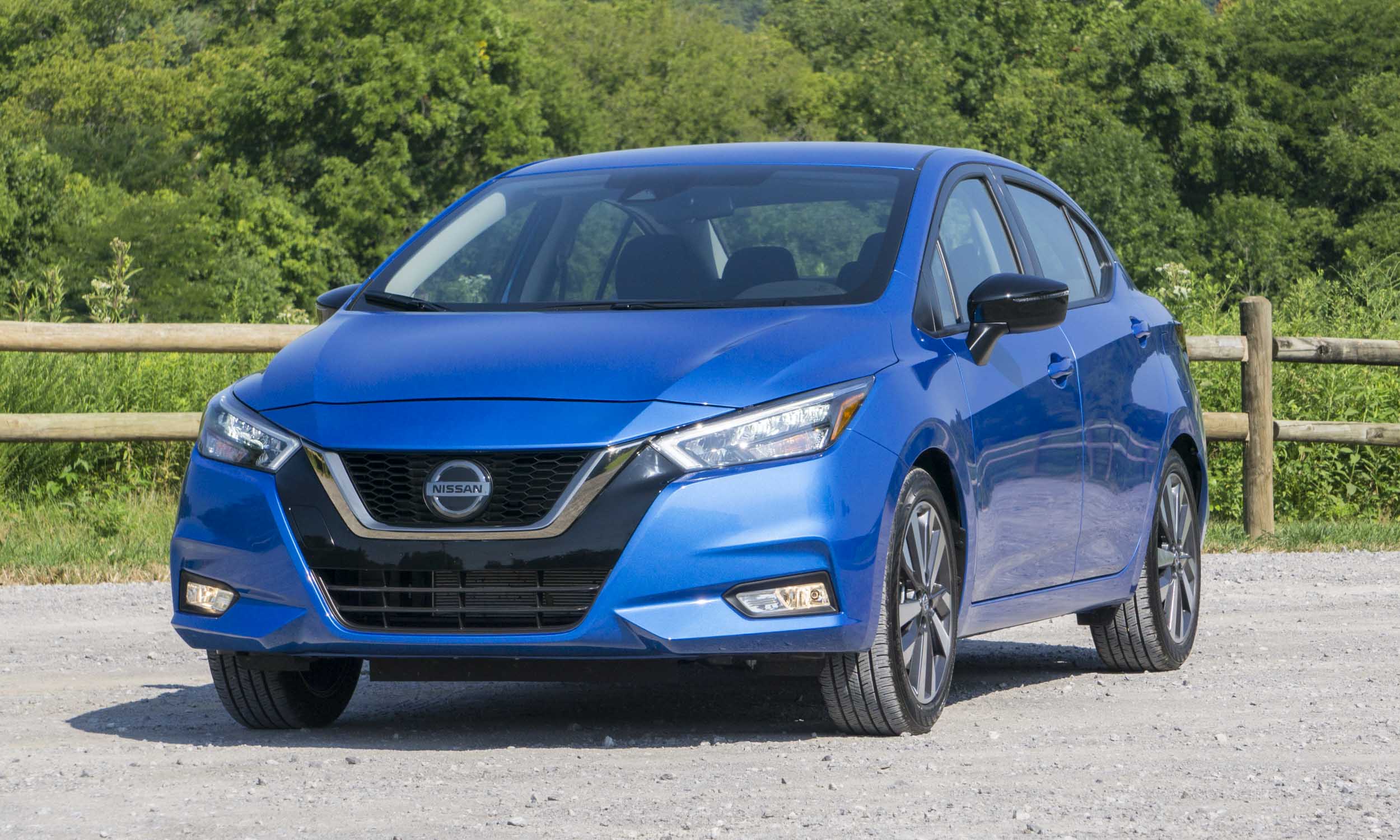 Nissan Versa SR
The top-level SR has a starting price of $18,240 and adds a sporty element to Versa with unique fabric and interior trim accents, keyless open and start, a 6-speaker audio system, a trunk lid spoiler and 17-inch alloy wheels. The SR can also be equipped with heated front seats and adaptive cruise control — included in the SR convenience package for $300. 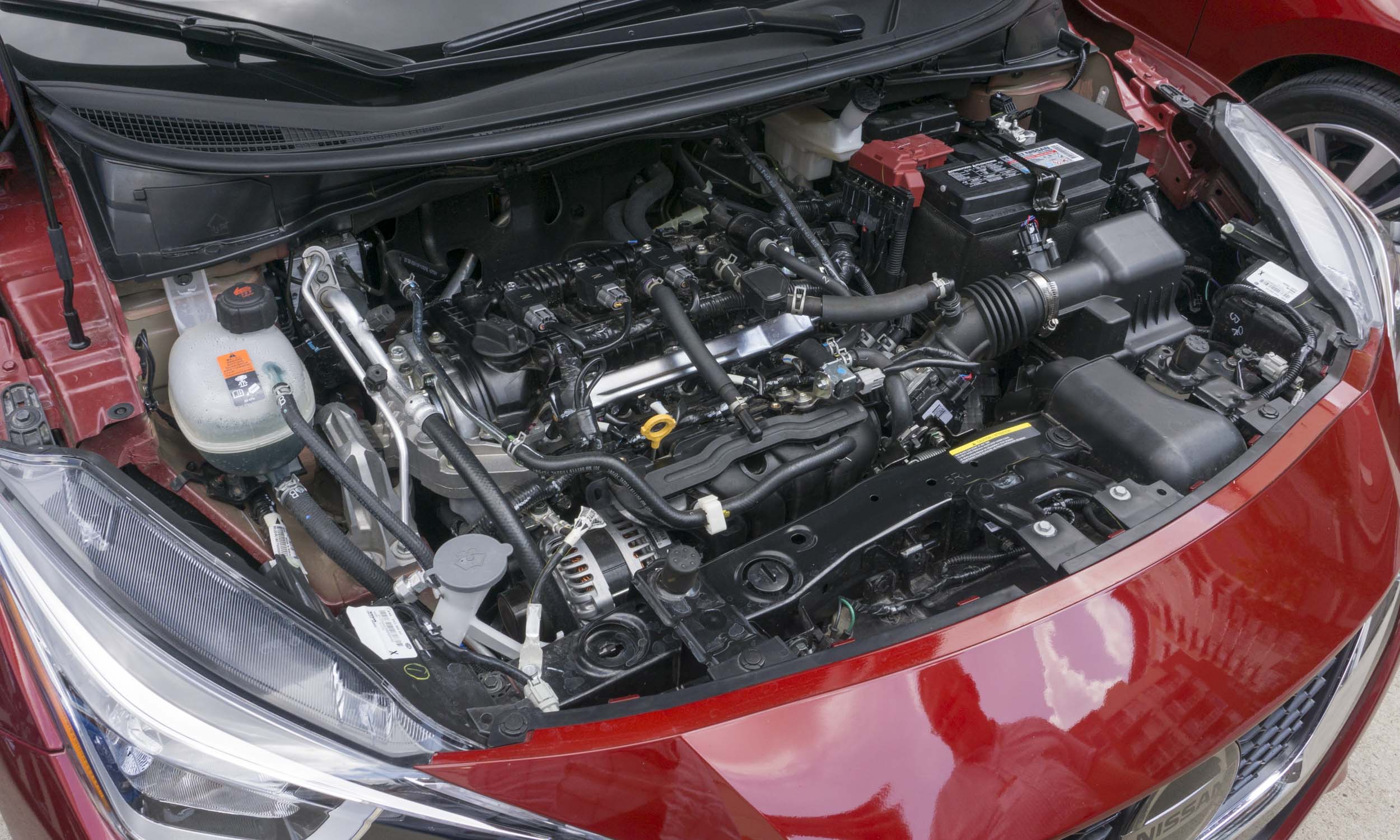 Under the Hood
Powering the 2020 Nissan Versa is a new 1.6-liter 4-cylinder engine producing 122 horsepower and 114 lb-ft of torque. Although these numbers aren’t particularly strong, they are improvements over the previous generation. The engine gets teamed with a 5-speed manual gearbox on the Versa S, or with Nissan’s Xtronic continuously-variable transmission. 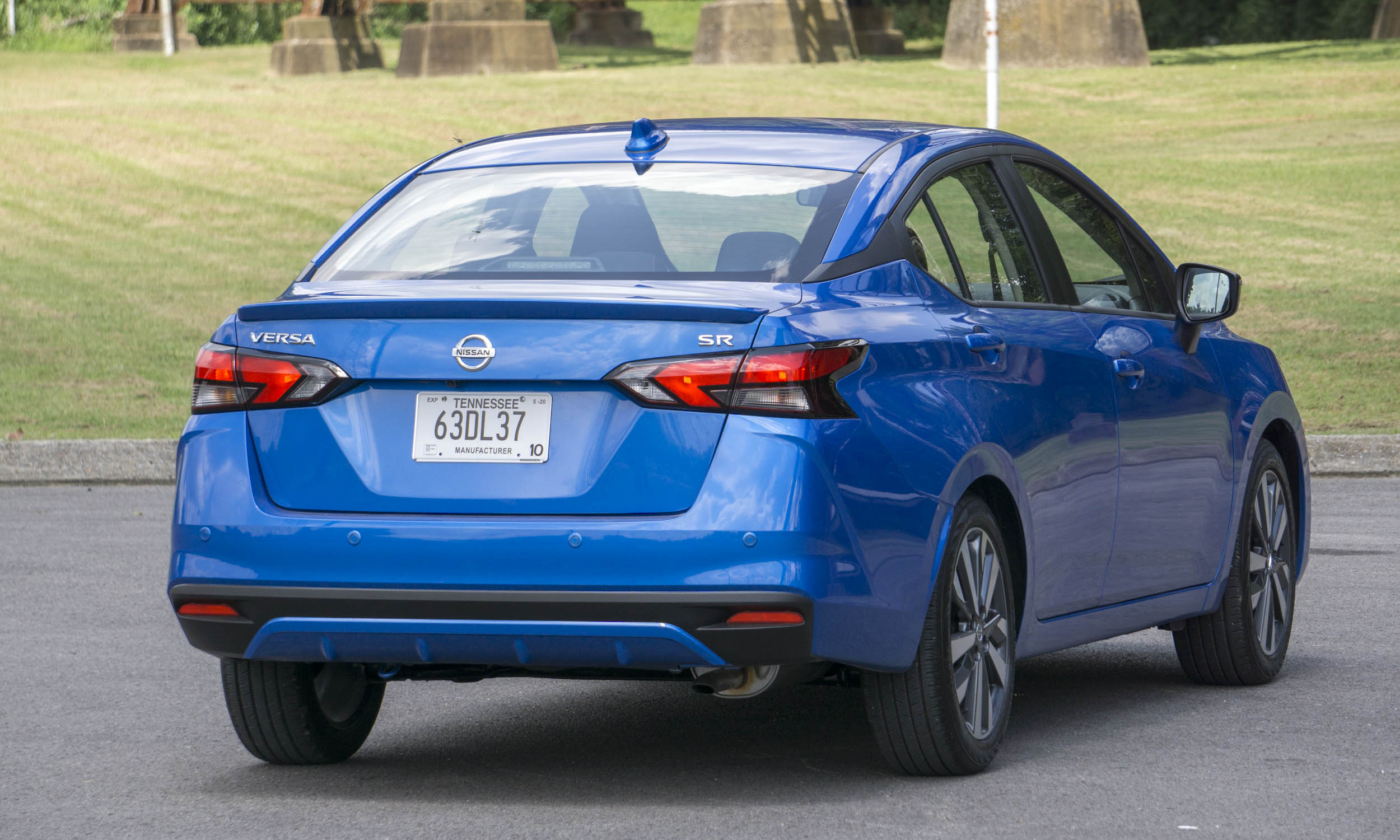 Fuel Economy
Where the Versa lacks in power it makes up for in fuel economy. The S trim with the 5-speed manual has a U.S. EPA rating of 27 mpg city / 35 mpg hwy / 30 mpg combined. Although a manual gearbox used to be the best option for fuel economy, technological advancements in automatic transmissions have rendered a manual transmission’s advantages a thing of the past. The Versa equipped with the CVT is rated at an impressive 32 mpg city / 40 mpg hwy / 35 mpg combined. During our drive with the CVT, we experienced around 37 mpg, so the reported numbers seem to be accurate. 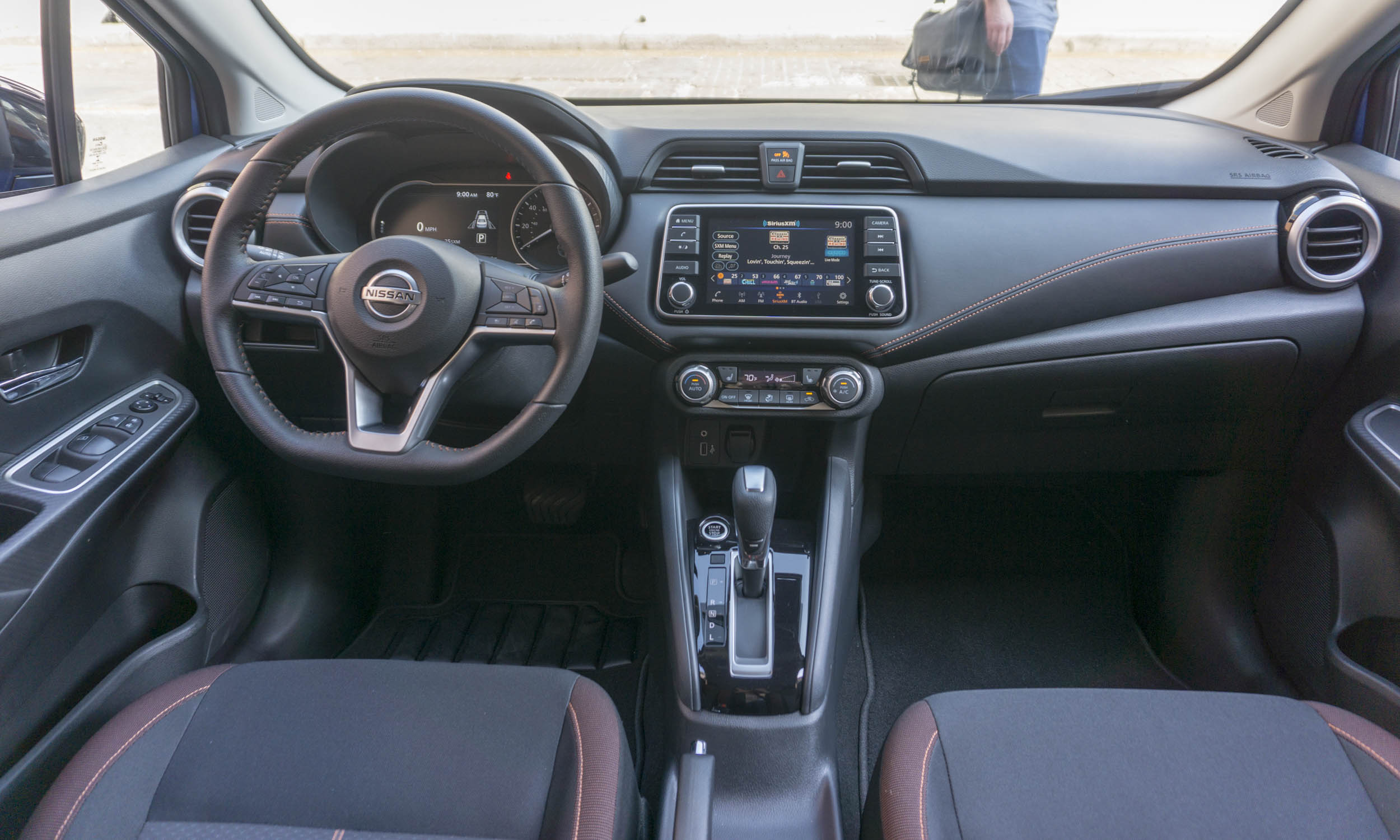 Inner Space
This new generation Versa has come a long way, and it is most evident in the cabin. The interior has a premium feel thanks to a large integrated display screen, and horizontal architecture that gives the impression of wider space inside. The top-level SR adds accent color to the seats and dash for even more of a high-end look. The display screen is easy to read, and we like that there are hard buttons and knobs for quick access, rather than having to dig through menus. Climate controls remain separate — as they should be. 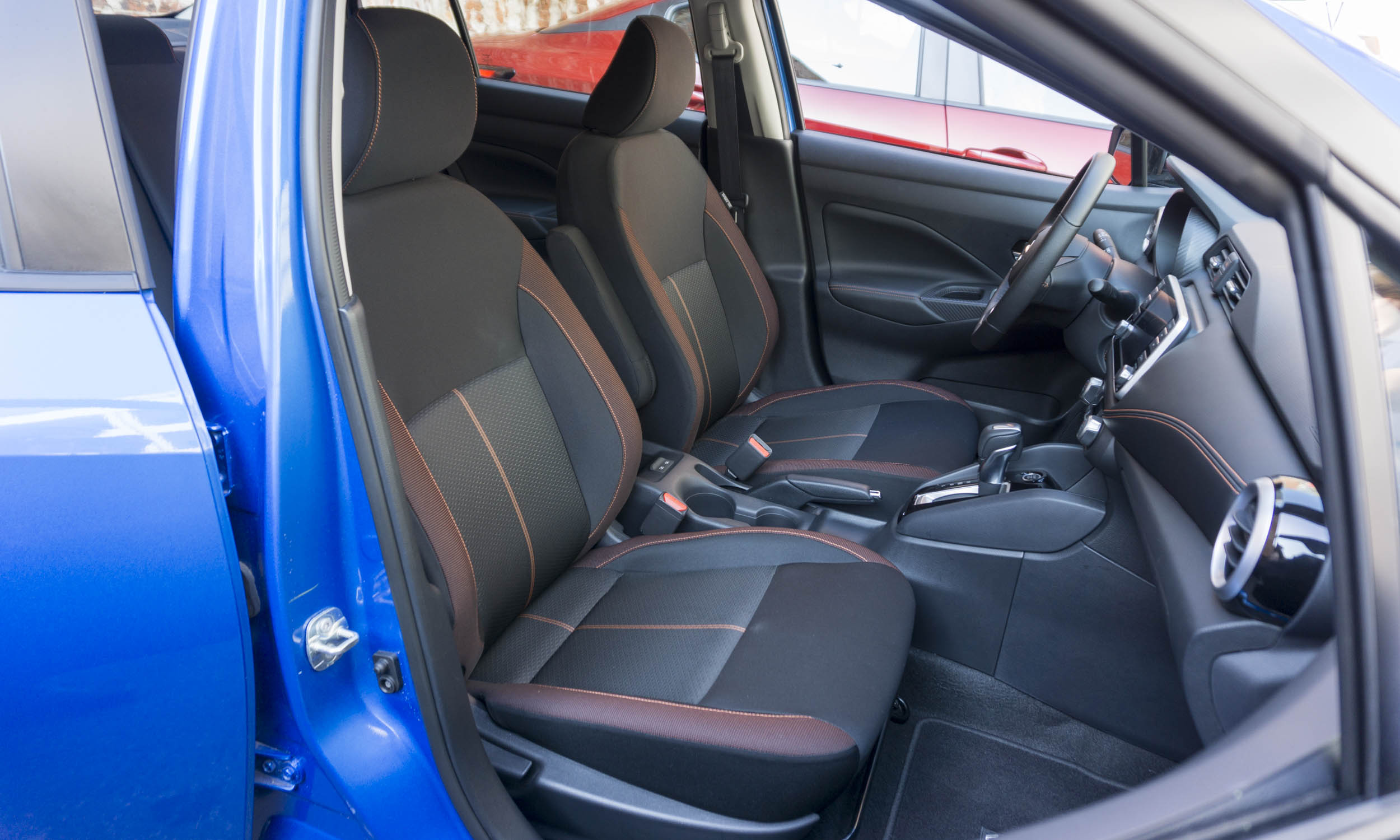 Comfortable Seats
Nissan’s Zero Gravity seats are comfortable even after a long day of driving — a pleasant surprise for such an inexpensive car. Although leather is not an option, the seat materials are of high quality — even the base-level Versa S gets an attractive two-tone treatment. There isn’t much storage in the cabin: two cupholders and a small space forward of the gear shift. The Versa does not have the convenience of a covered center console. We do like the two USB ports between the front seats, accessible by rear-seat passengers. 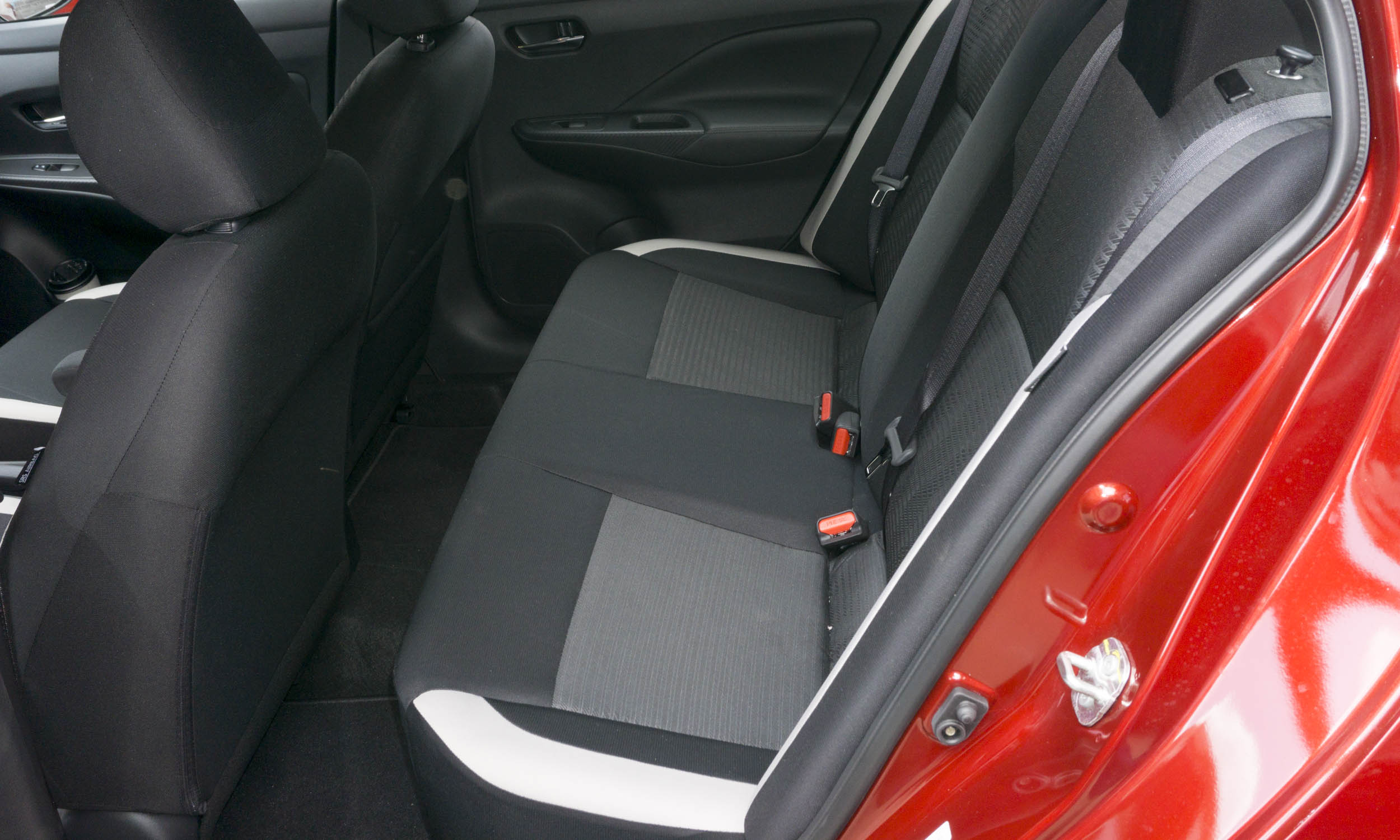 Rear Seat
The increased size of the Versa really pays off in the rear seat. The small car now possesses generous legroom and headroom to easily carry four adults. While there is a hump in the middle of the seat, the center console from the front does not extend into the rear-seat area, providing the same legroom for all positions. Rear seats can be folded flat to increase the size of an already spacious trunk. 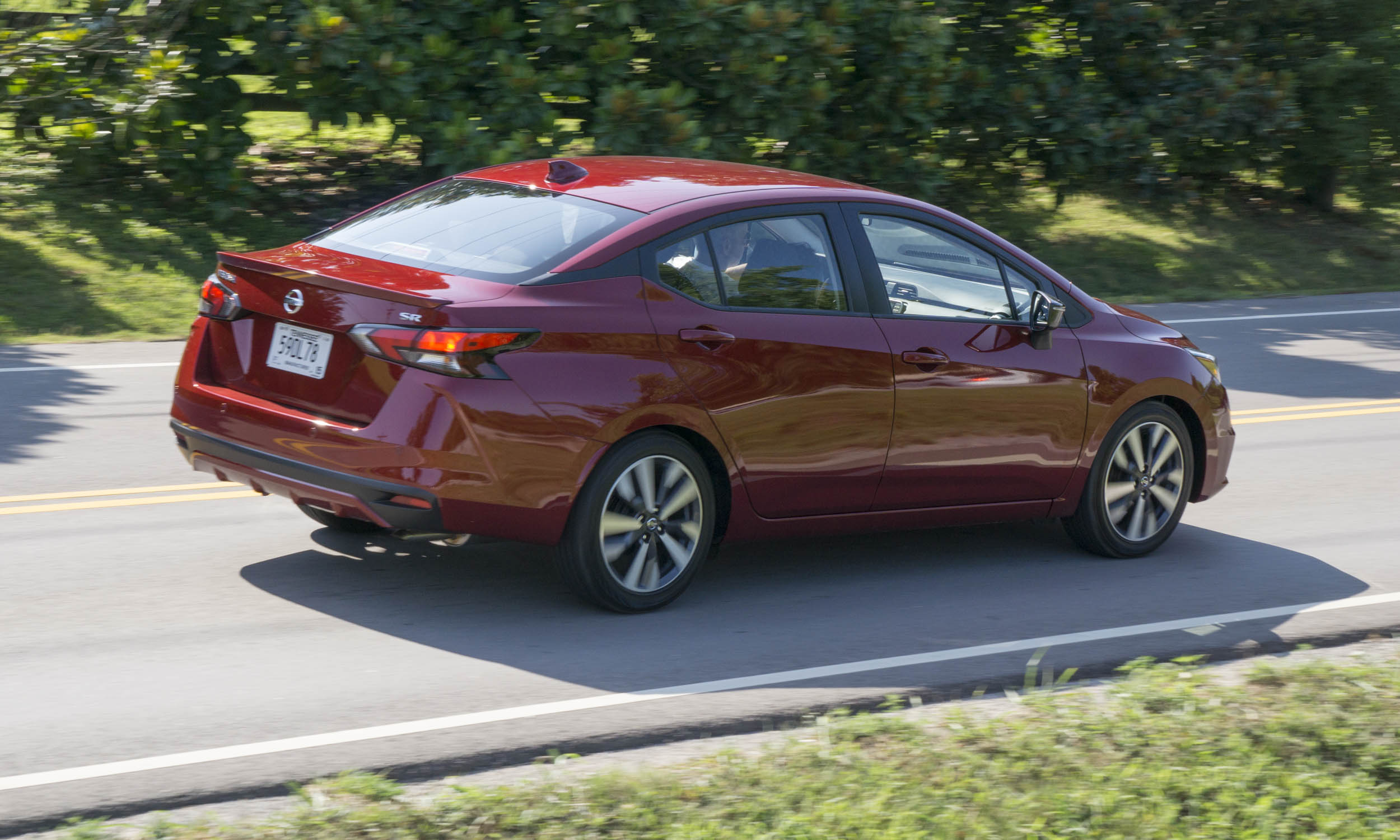 On the Road
From the moment we set out in our press drive around Nashville, Tennessee, we noticed how quiet the new Versa has become. Unlike its predecessor, this 2020 model is much more than an inexpensive econobox. Doors emit a resounding thunk when closed, and overall the Versa feels solid cruising down the street. Some road noise enters the cabin at highway speeds, but it is not overly intrusive. The Versa feels stable at 70 mph, even if it takes a bit of time to get there. At slower speeds the steering feels a bit too light, but it isn’t noticeable in most situations. Versa handles winding roads as well as other cars in its class. 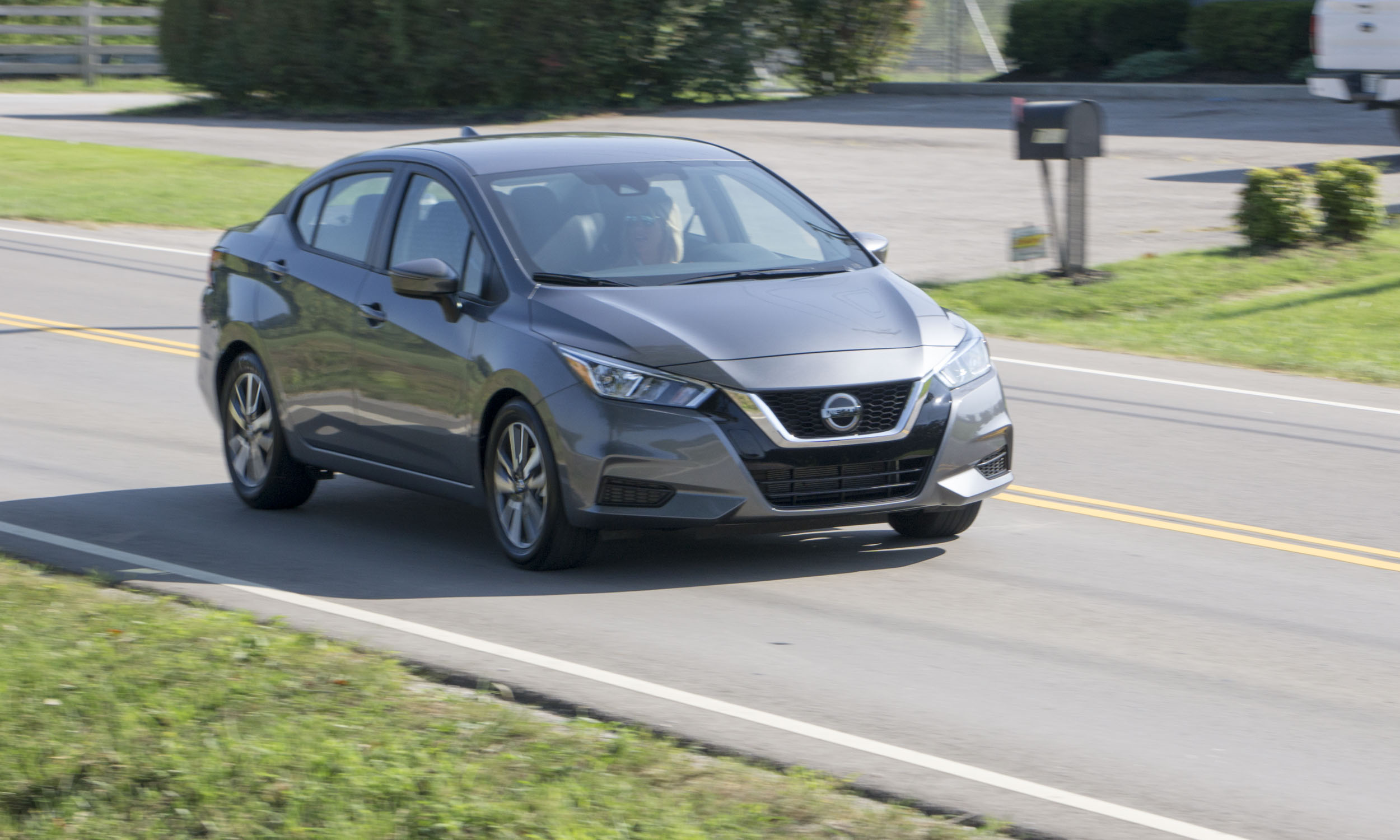 Not Powerful
In most situations the 2020 Versa’s small engine is not a hinderance, although any attempt at hard acceleration is met with high revs and precious little speed increase. Unfortunately this is especially noticeable on even moderate inclines. We’re not saying Versa can’t easily reach highway speeds or climb hills, but it will take some time to do either one. 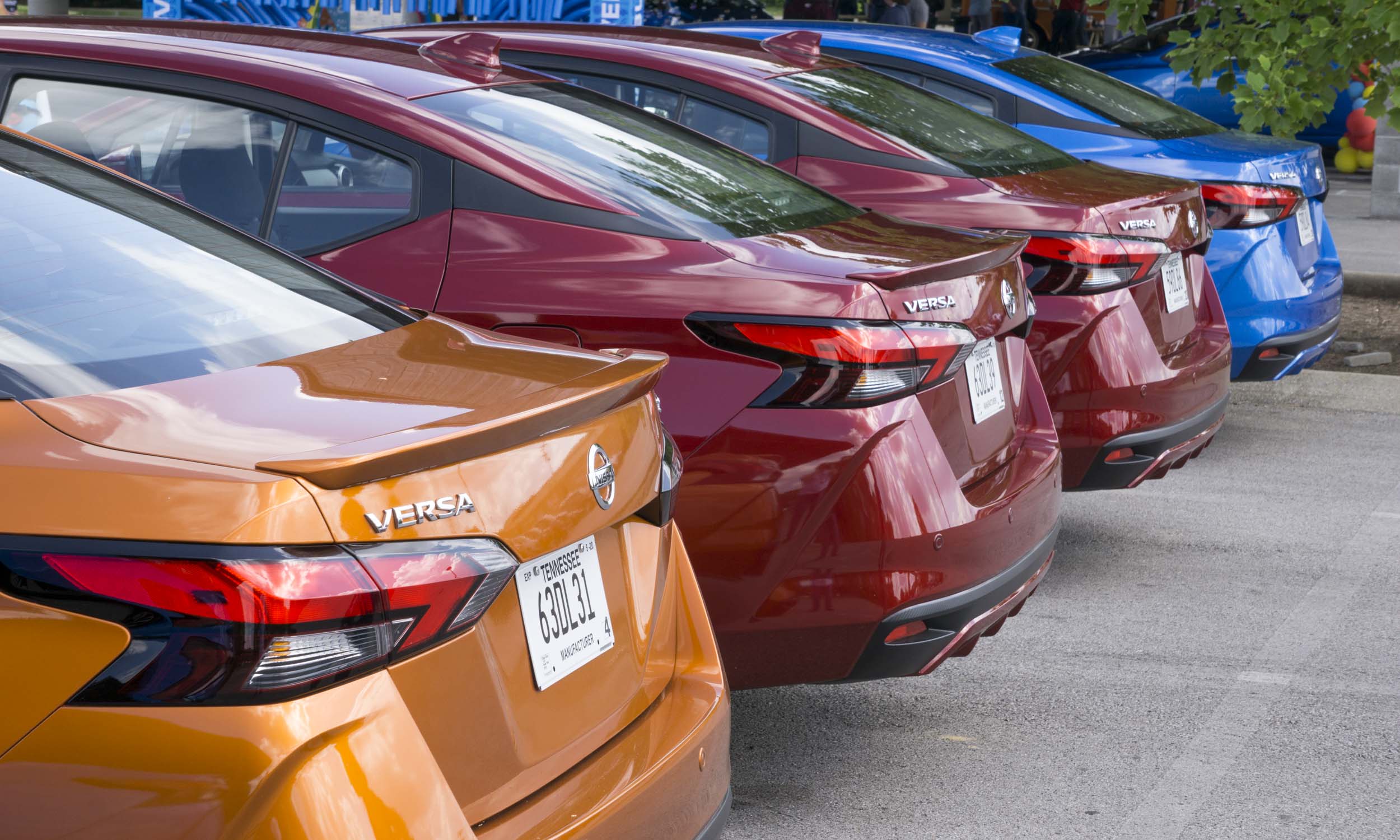 Right for You?
With the average price of a new car in the U.S. well in excess of $35,000, the Versa’s low starting price makes an excellent argument for buying a new car. In addition to its attractive styling and premium cabin, Versa gets the latest safety technology standard across the board. Add to that its fuel-efficient powertrain, roomy interior and low starting price and the Versa makes a great choice for the first-time buyer or growing family. The Nissan Versa may not be the cheapest car in America anymore, but we think this new 2020 model is worth every penny of the extra cash. 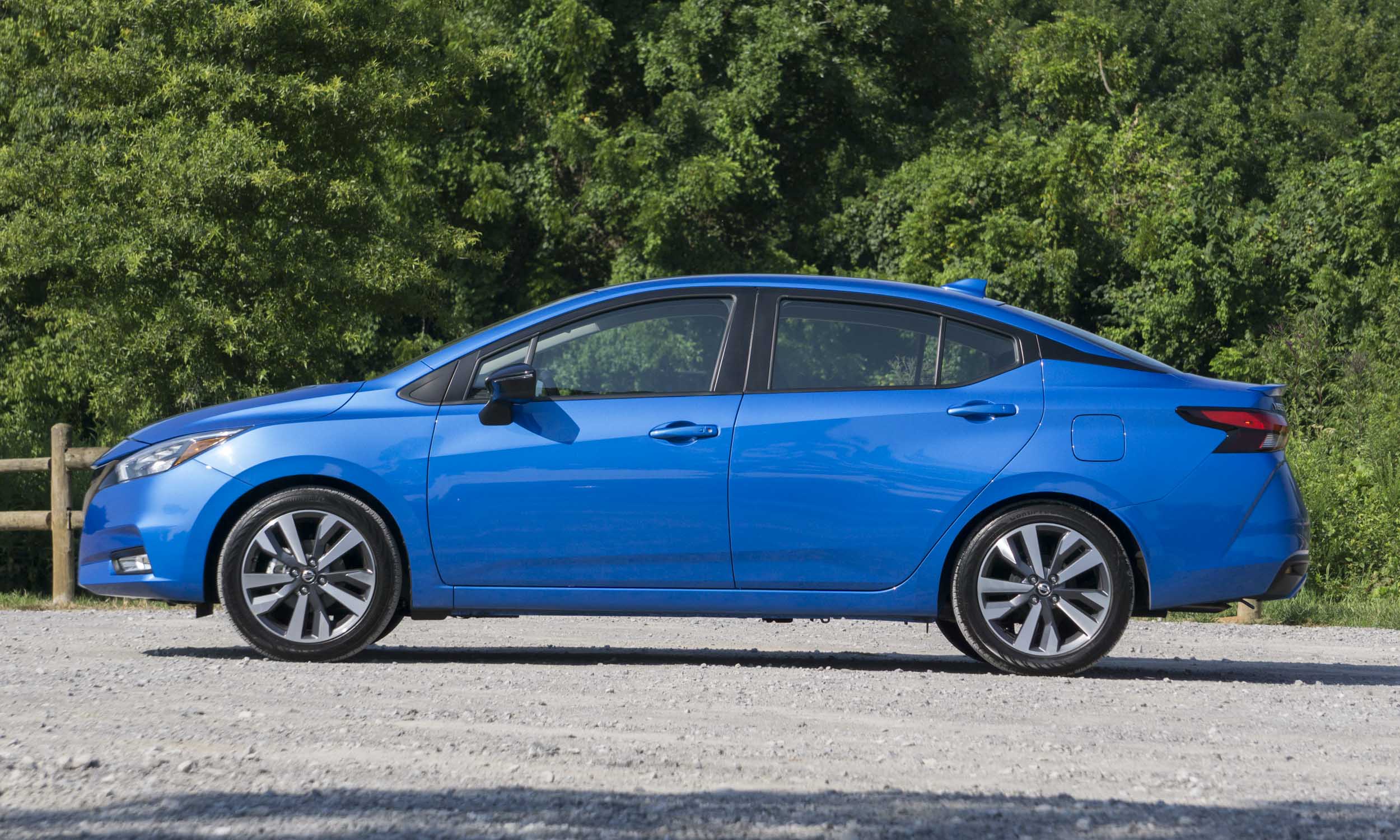 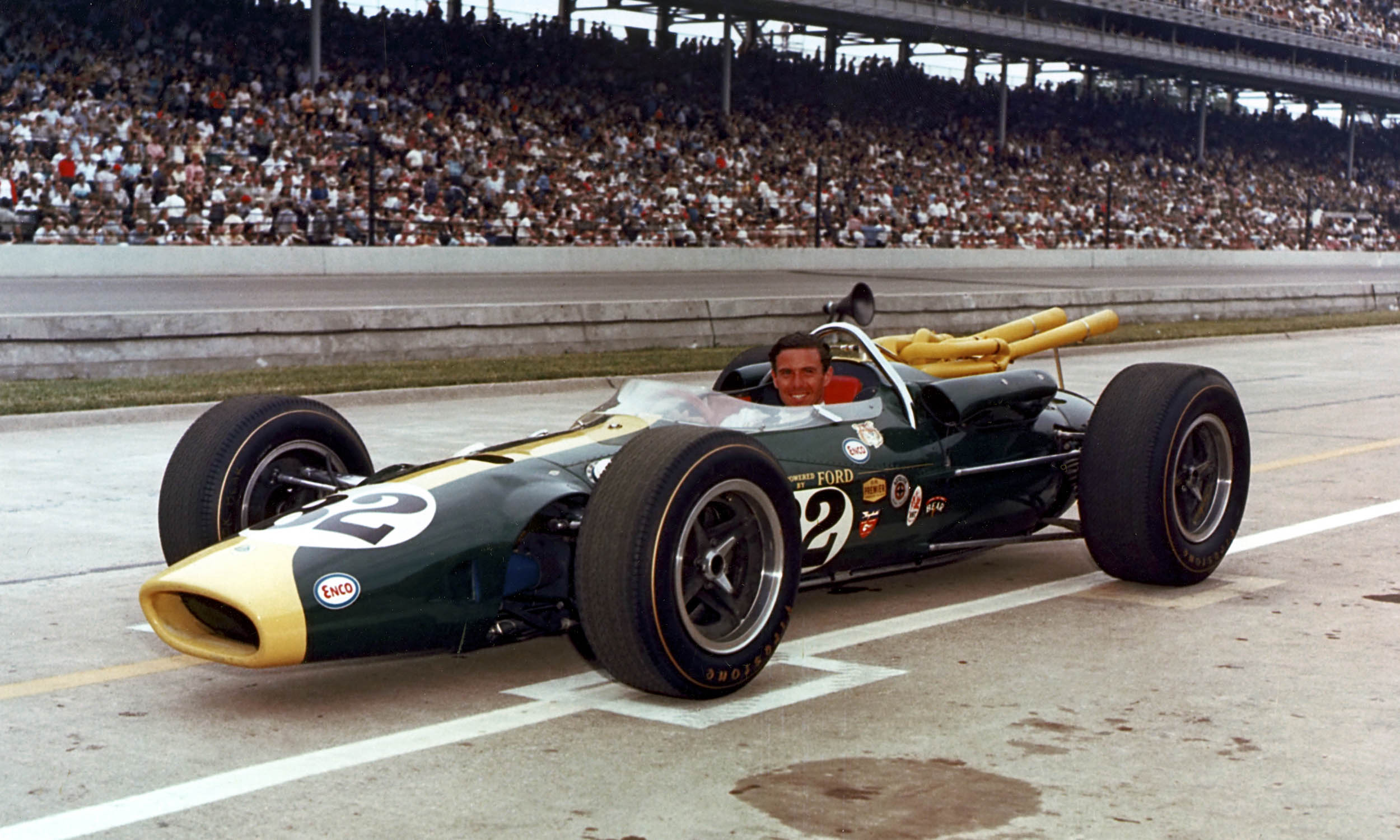 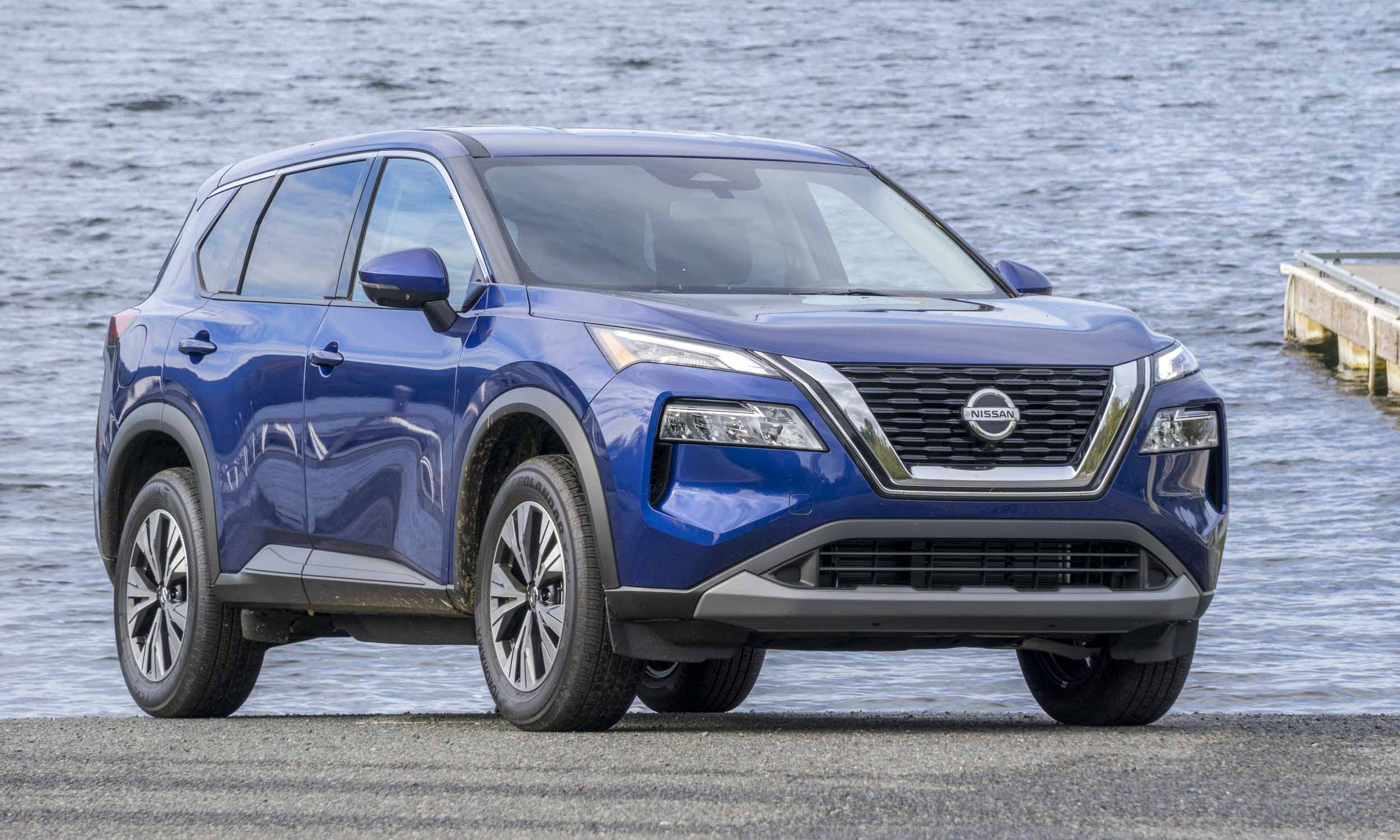