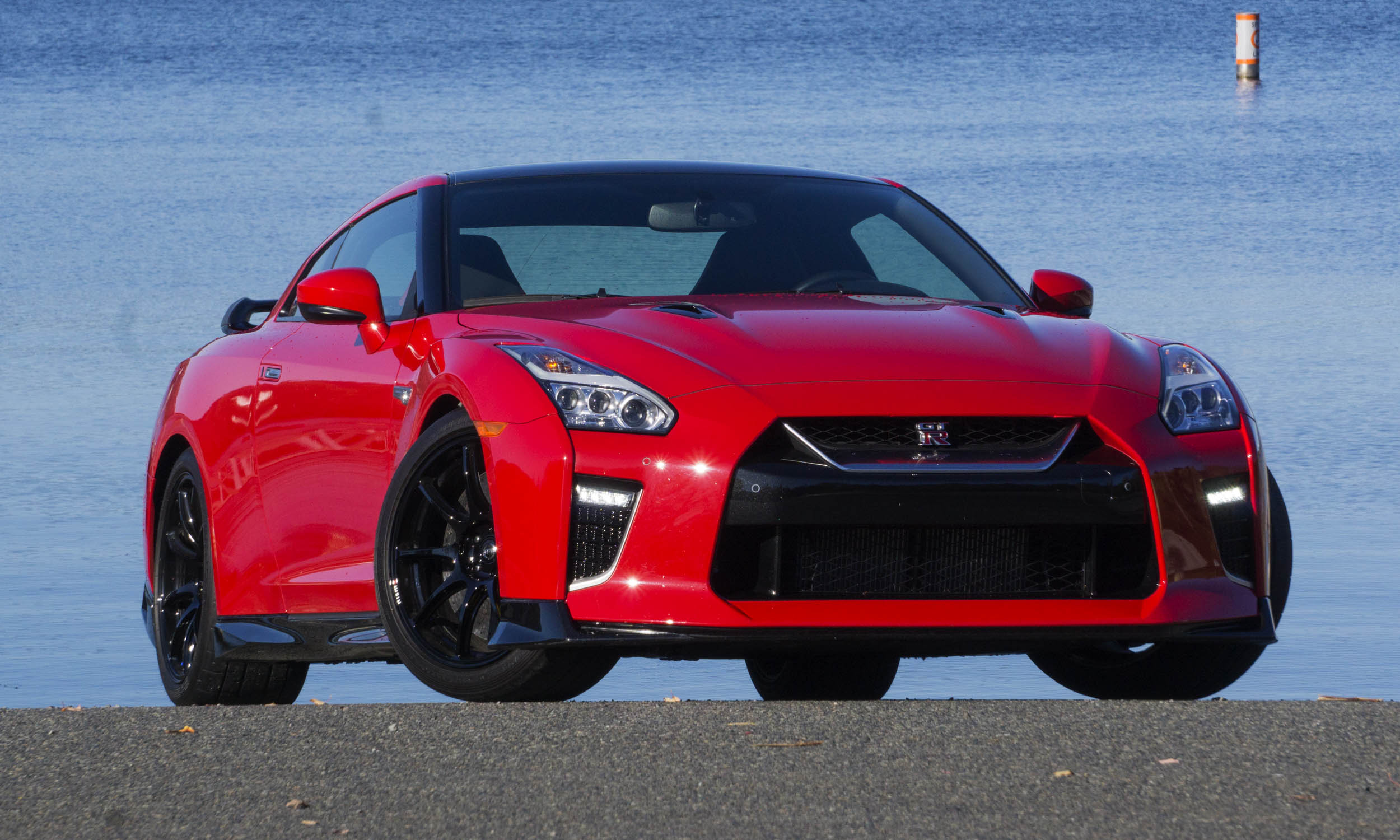 Increasingly Powerful
When the Nissan GT-R hit U.S. shores in 2009, it took the sports car status quo by storm with insane performance stats normally reserved for exotics costing significantly more money. Although the styling has evolved a bit since the first GT-R in America, it still has the same distinctive look that sets it apart from typical supercars. Power and performance have continued to increase over the years — as has the price. Recently we had the good fortune to spend a few days with the most powerful GT-R in the lineup: the 2020 Nissan GT-R Track Edition. 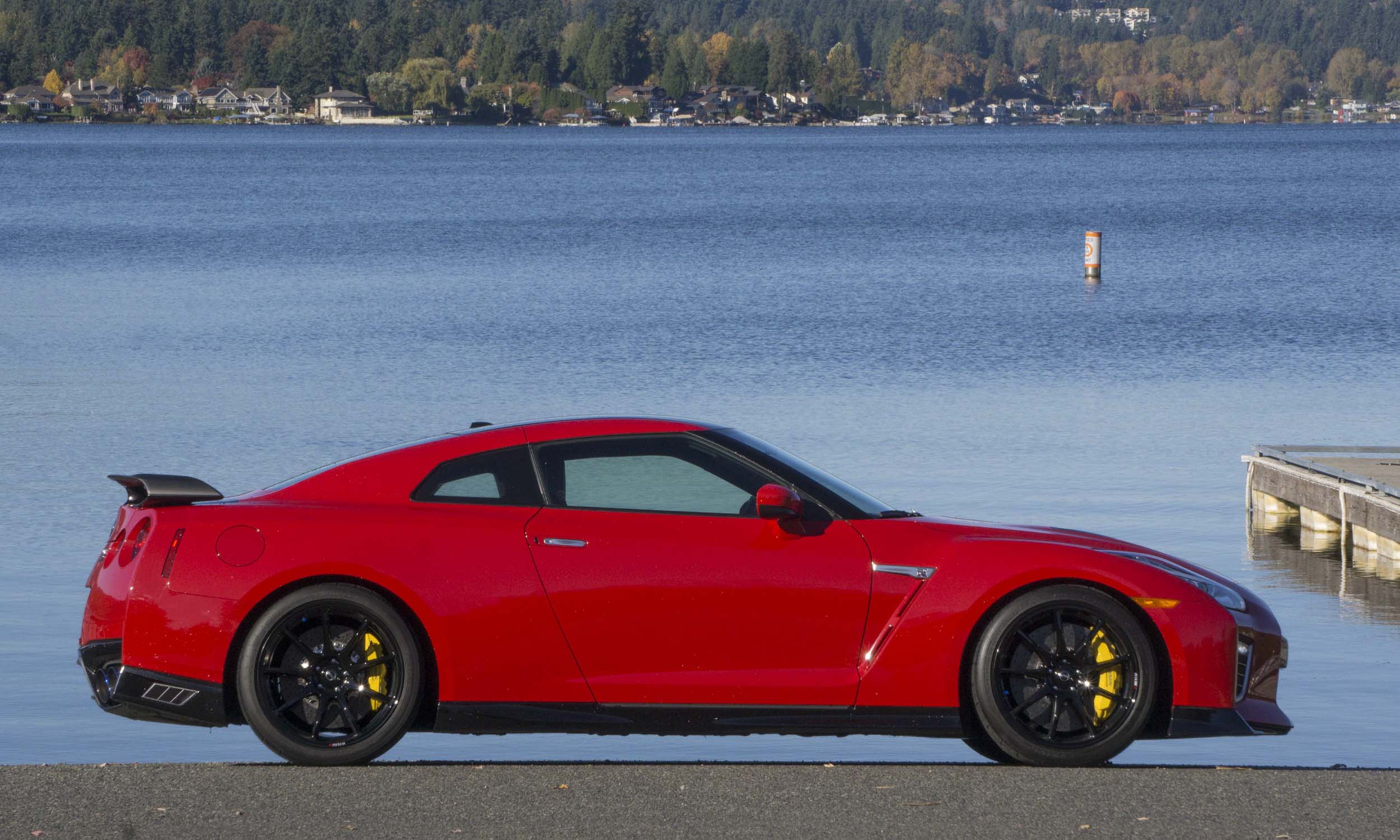 Test Car
When it comes to performance and features, the 2020 Nissan GT-R Track Edition is second only to the GT-R NISMO edition; however, the power output of these two top models is now identical. Almost everything comes standard on Track Edition; however, our test vehicle was also equipped with Nissan / Brembo carbon ceramic brakes that add $15,000 to the bottom line. The total MSRP as tested is $162,235. Competitors to the GT-R include the Porsche 911 Turbo, BMW M8, Chevrolet Corvette ZR1, Acura NSX, Mercedes-AMG GT R and Lamborghini Huracan EVO. Fast company. 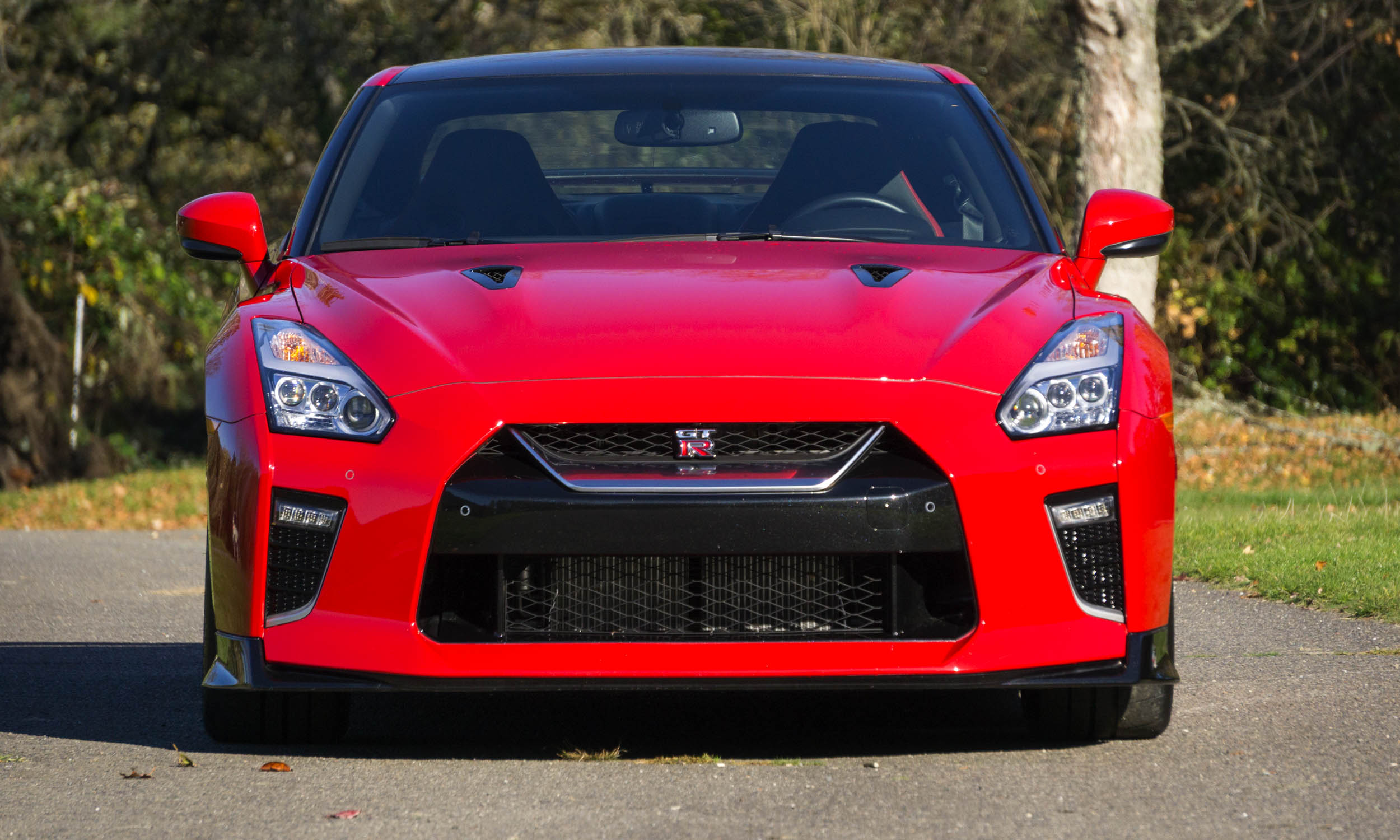 Track Edition
The GT-R Track Edition stands out from the “everyday” GT-R with a larger grille that not only looks more aggressive but is designed to increase airflow to the engine without creating any additional drag. Wider front fenders fit nicely with the stylish 20-inch 6-spoke forged alloy wheels. Providing excellent grip are nitrogen-filled Dunlop Sport Maxx GT 600 DSST CTT tires. Further enhancements include additional adhesive bonding that increases body rigidity, NISMO-tuned suspension and a carbon fiber roof that lowers the center of gravity as well as drops the car’s overall weight. As an added benefit, the woven carbon fiber roof looks amazing in direct sunlight. 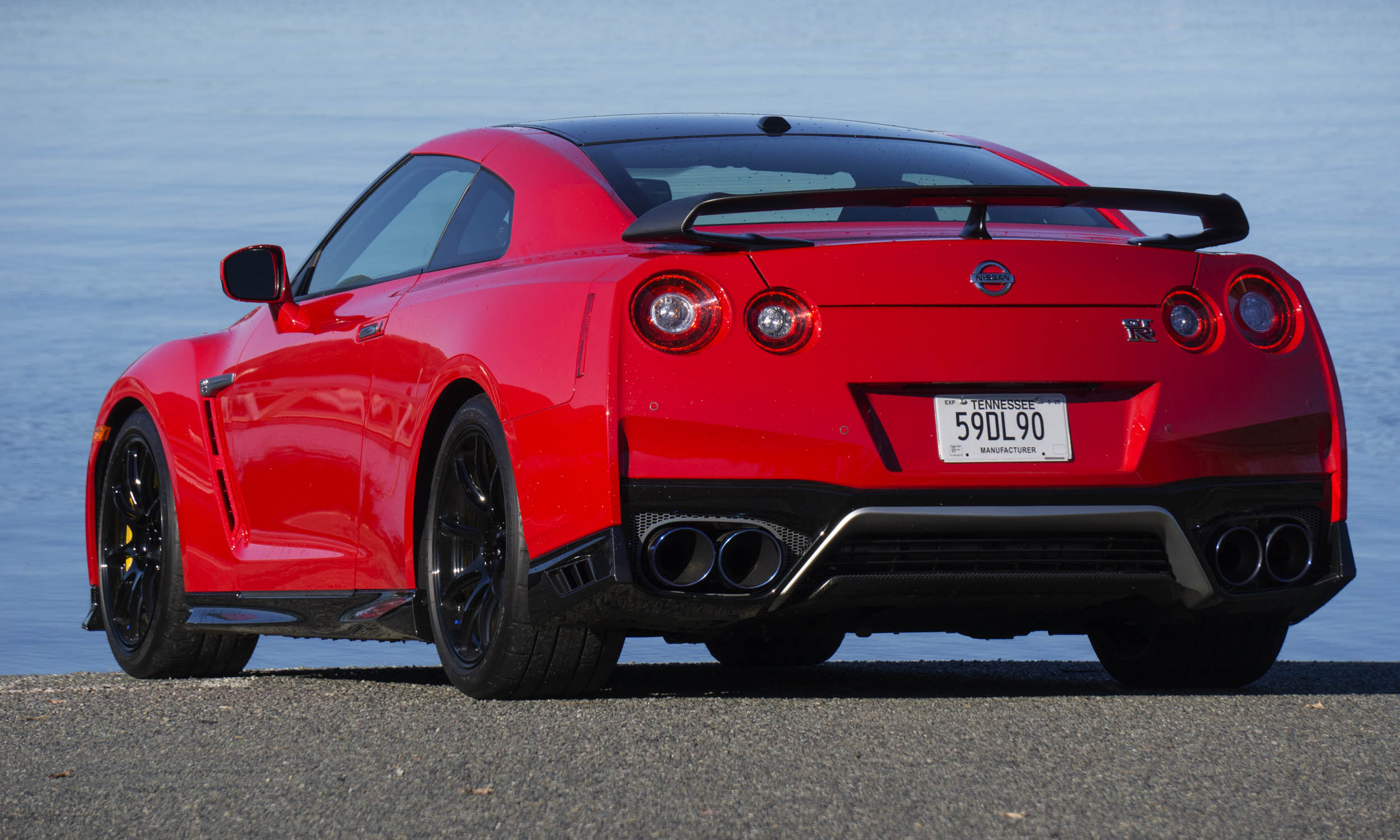 Getting Noticed
The GT-R’s signature round taillights adorn the rear of the car, as well as a diffuser and side air vents for further improvements in airflow and aerodynamics. The four large titanium exhaust tips immediately grab attention with their blue tint, and a carbon fiber rear spoiler completes the racy look. On several occasions during on-road tests we noticed other drivers pulling out phones to capture pictures of the GT-R Track Edition in the wild. 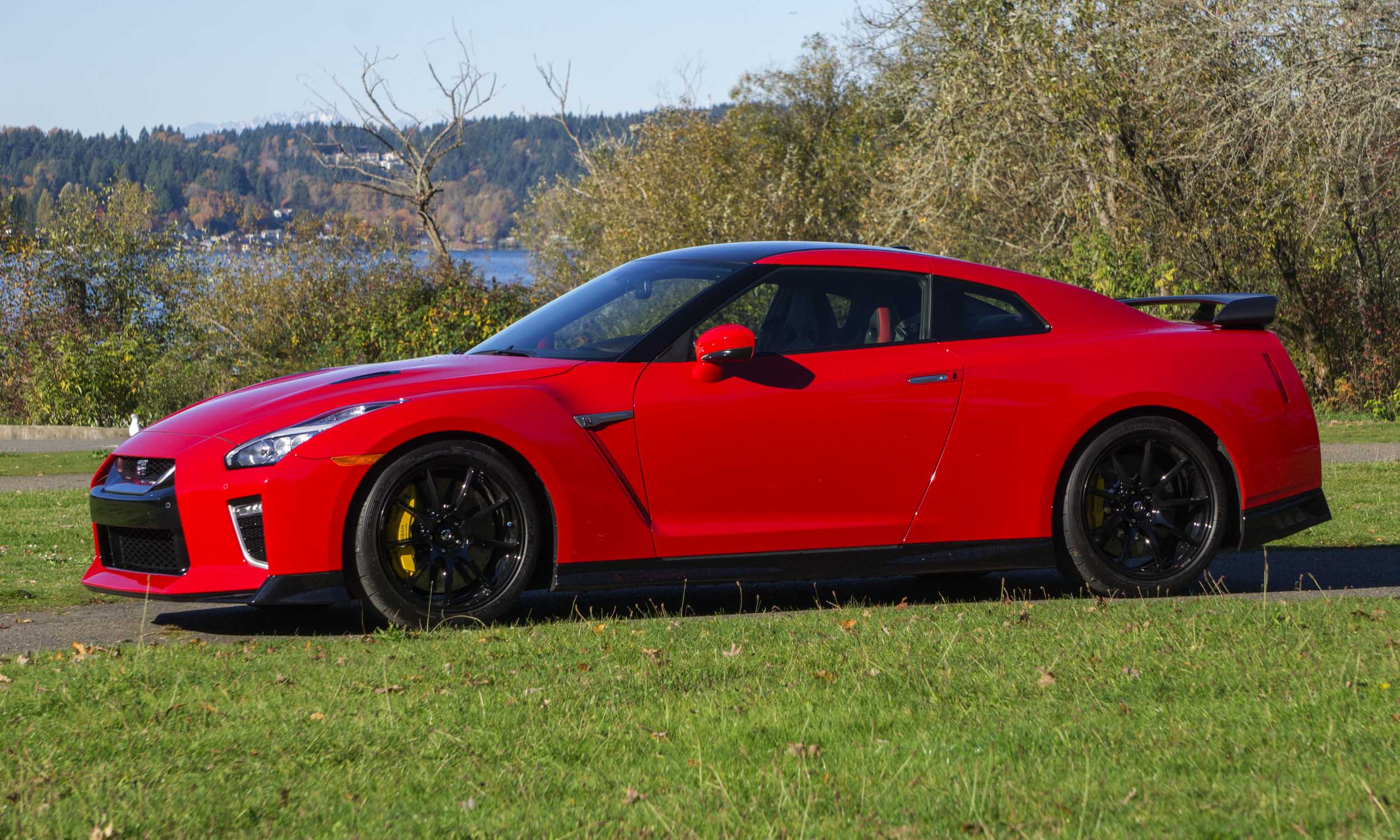 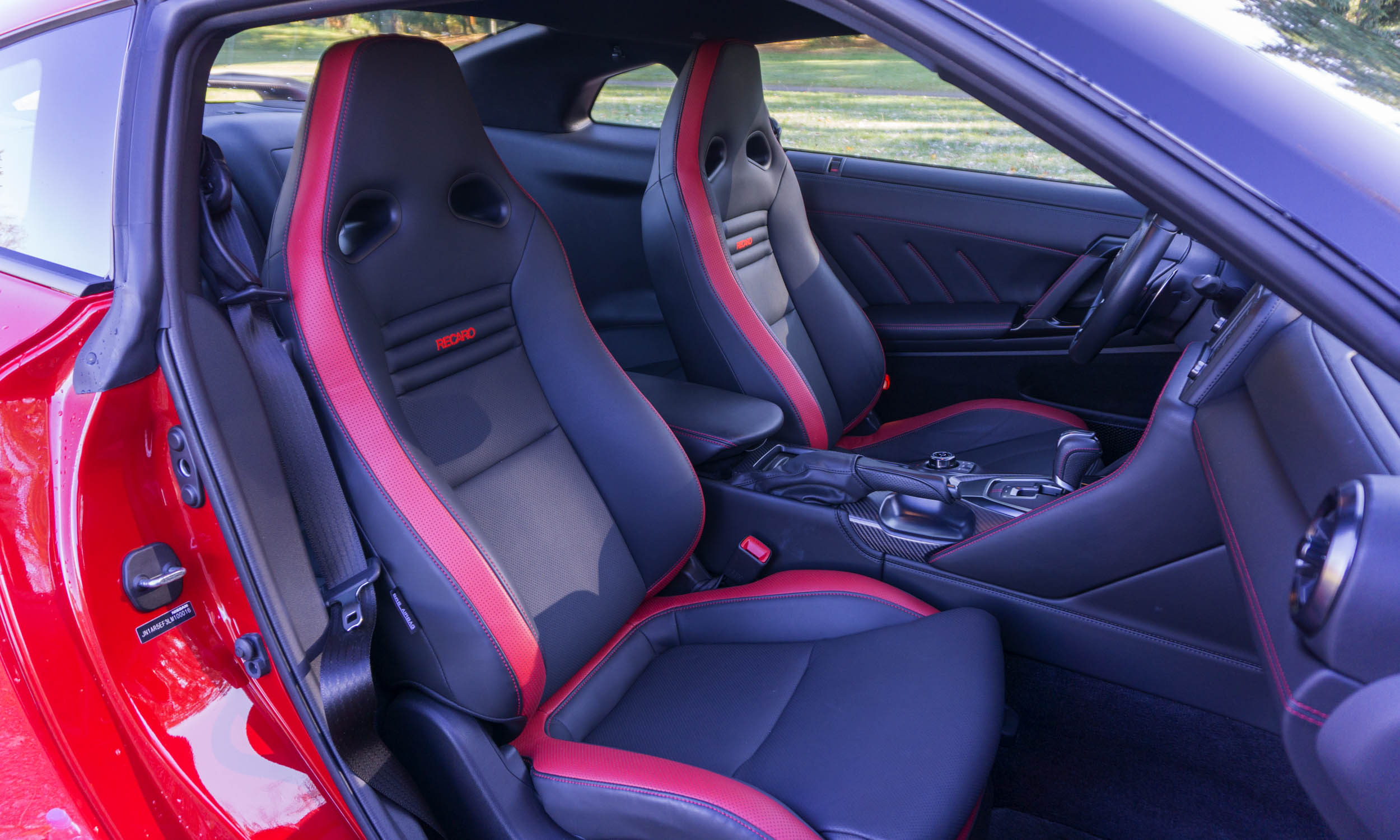 Interior
The Recaro sports seats in the GT-R Track Edition are surprisingly comfortable. Trimmed in soft leather, the heated seats are nicely sculpted to offer support during spirited driving without feeling overly tight. The red-trimmed leather on the seats goes well with the contrasting red stitching throughout the interior. Even though the exterior of the Track Edition is all business, the interior feels more like a premium GT car rather than a track-ready beast. 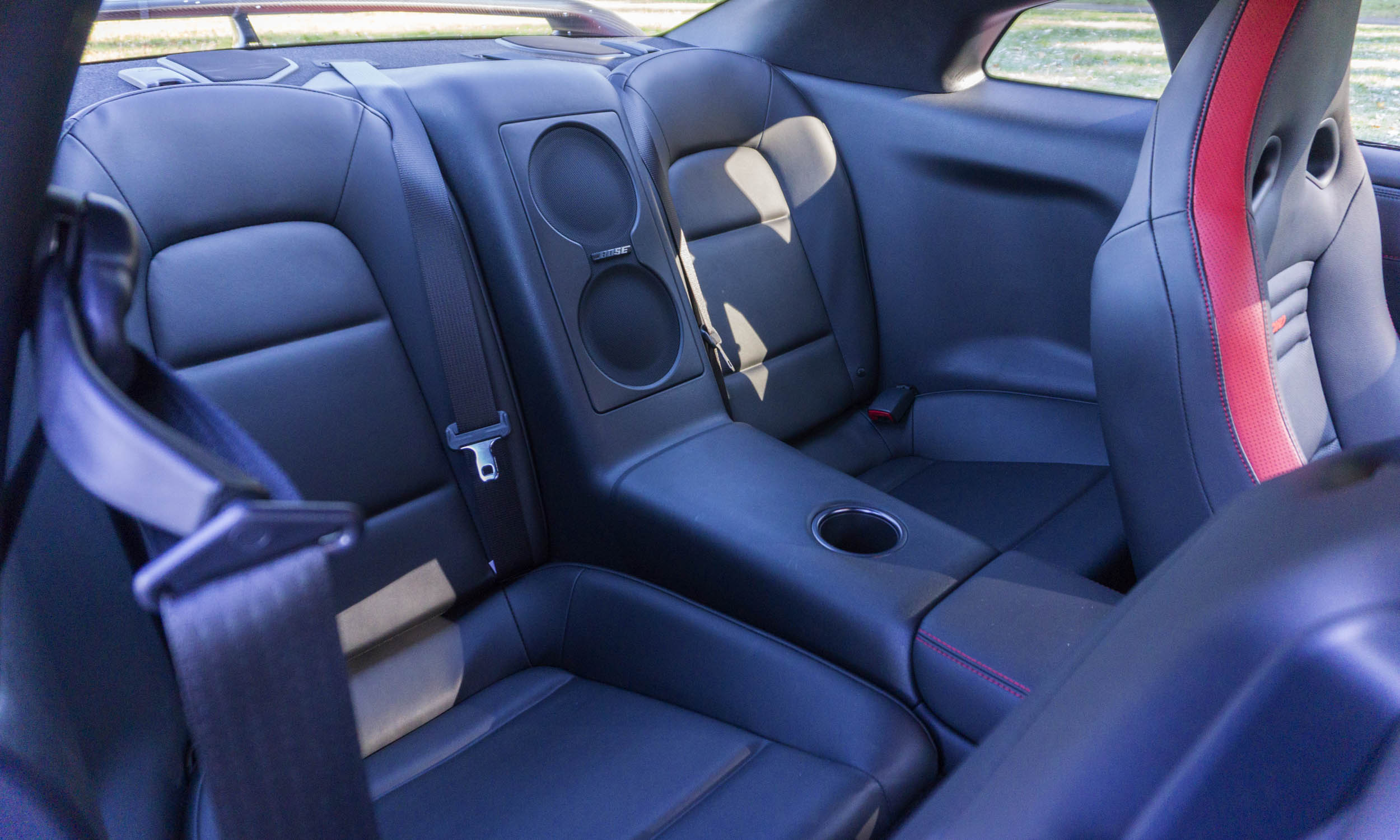 Rear Seat
As is typical with any high-performance 2+2, the rear seat of this GT-R is not very usable. The footwell has practically zero legroom and, with the sloping rear window, headroom is also at a premium. The rear seat would not be an enjoyable location for an adult. 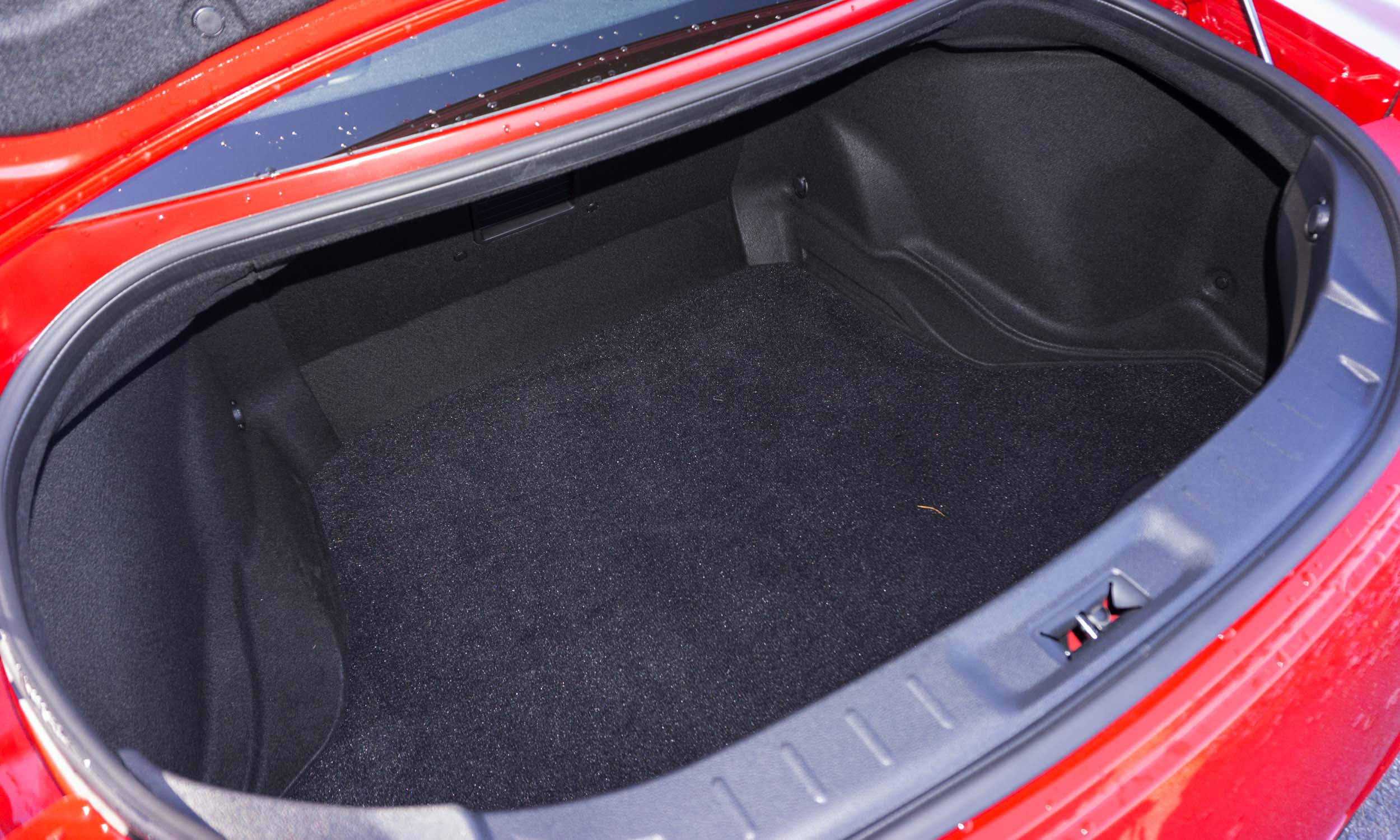 Usable Trunk
Unlike many supercars on the road, the trunk of the GT-R is surprisingly usable. If employed as a flashy everyday grocery-getter, the 2020 GT-R Track Edition trunk has enough space for several bags of purchases or a few pieces of luggage. However, when used for running errands the GT-R Track Edition has its ups and downs — by the time a GT-R driver gets home the ice cream will still be frozen, but the eggs might not have survived. 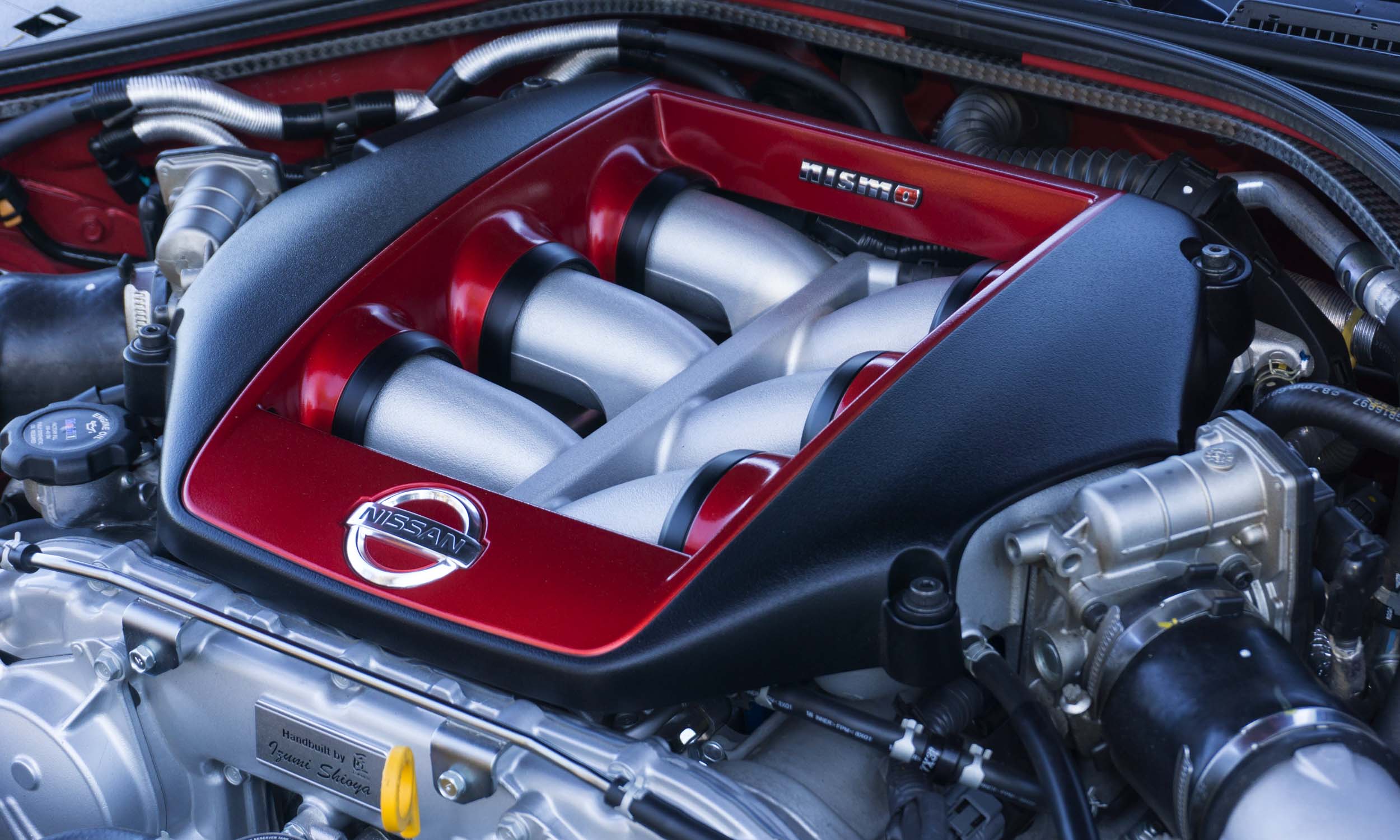 Big Power
The GT-R Track Edition draws power from a 3.8-liter twin-turbo V6 engine that produces an astounding 600 horsepower and 481 lb-ft of torque. Each GT-R engine is hand assembled in a special clean room by one of a small number of Takumi technicians. The name of the engine builder is imprinted on an aluminum plate and affixed to the engine. Izumi Shioya built our test GT-R’s engine. 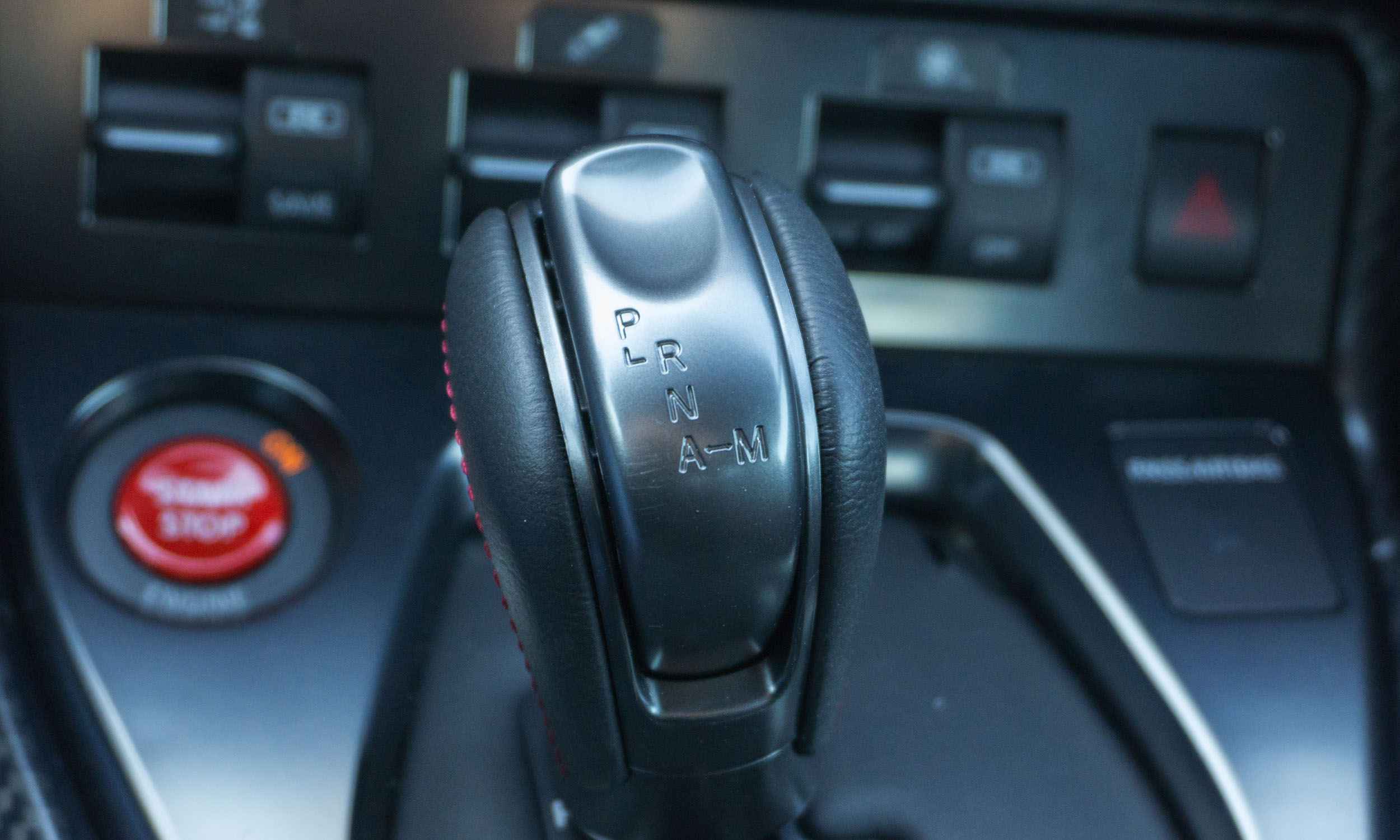 Dual-Clutch Gearbox
All GT-Rs use a 6-speed dual-clutch gearbox. The GT-R has never been available with a manual transmission in the U.S.; however, the gears shift much quicker than a human could. All that power is well managed via the ATTESA E-TS all-wheel-drive system. During normal operation 100 percent of the power gets sent to the rear wheels; however, when needed up to 50 percent of the power can be sent to the front wheels. 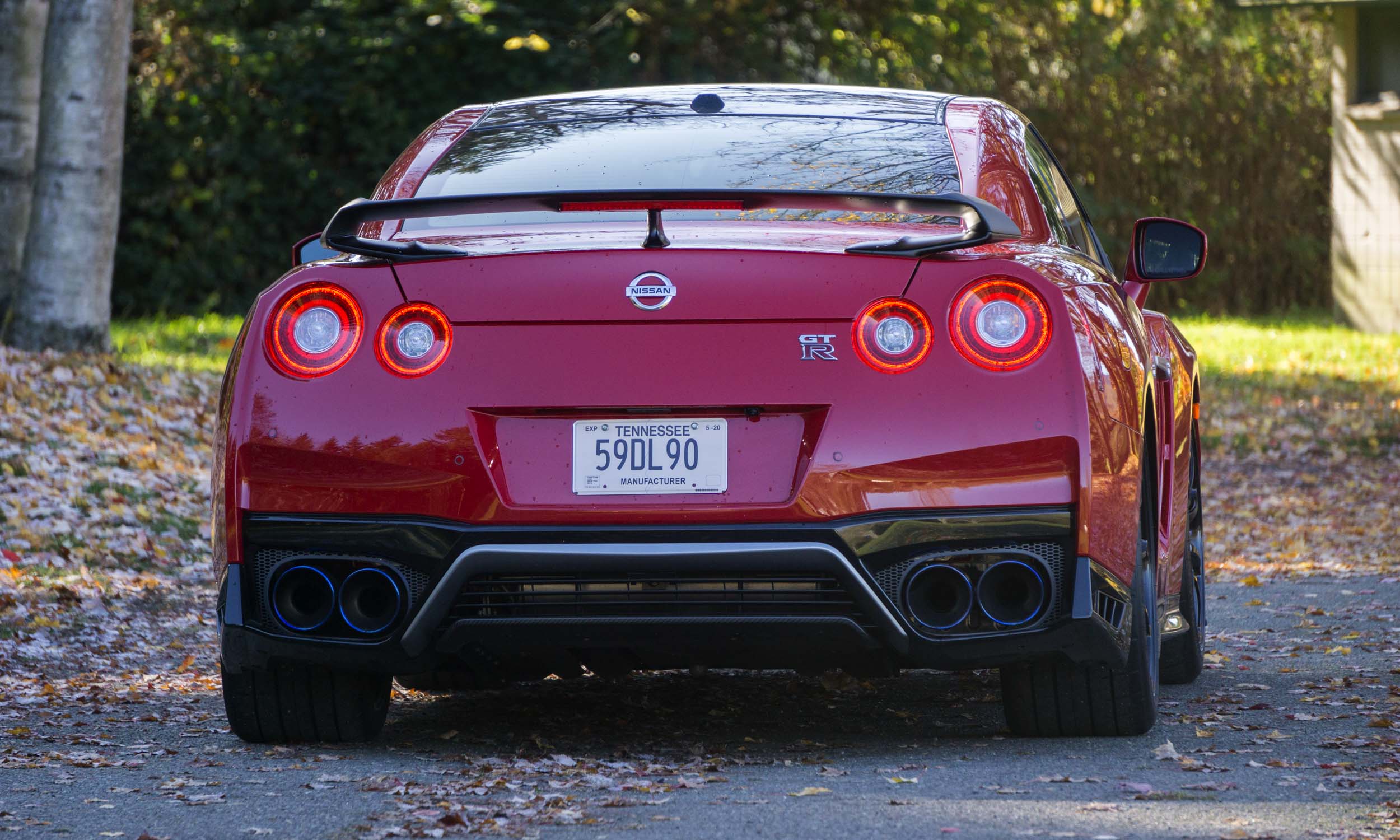 So Quick
Of course, the shifting and power transference happens in milliseconds with no needed input from the driver. From behind the wheel, all that’s required from the driver is putting the right foot down and holding on. Acceleration is strong and immediate — Nissan says 60 mph comes up in less than 3 seconds, and there’s certainly no reason to doubt this claim. When spiritedly leaving a stoplight, the GT-R is at the speed limit before most other cars have even crossed the intersection. 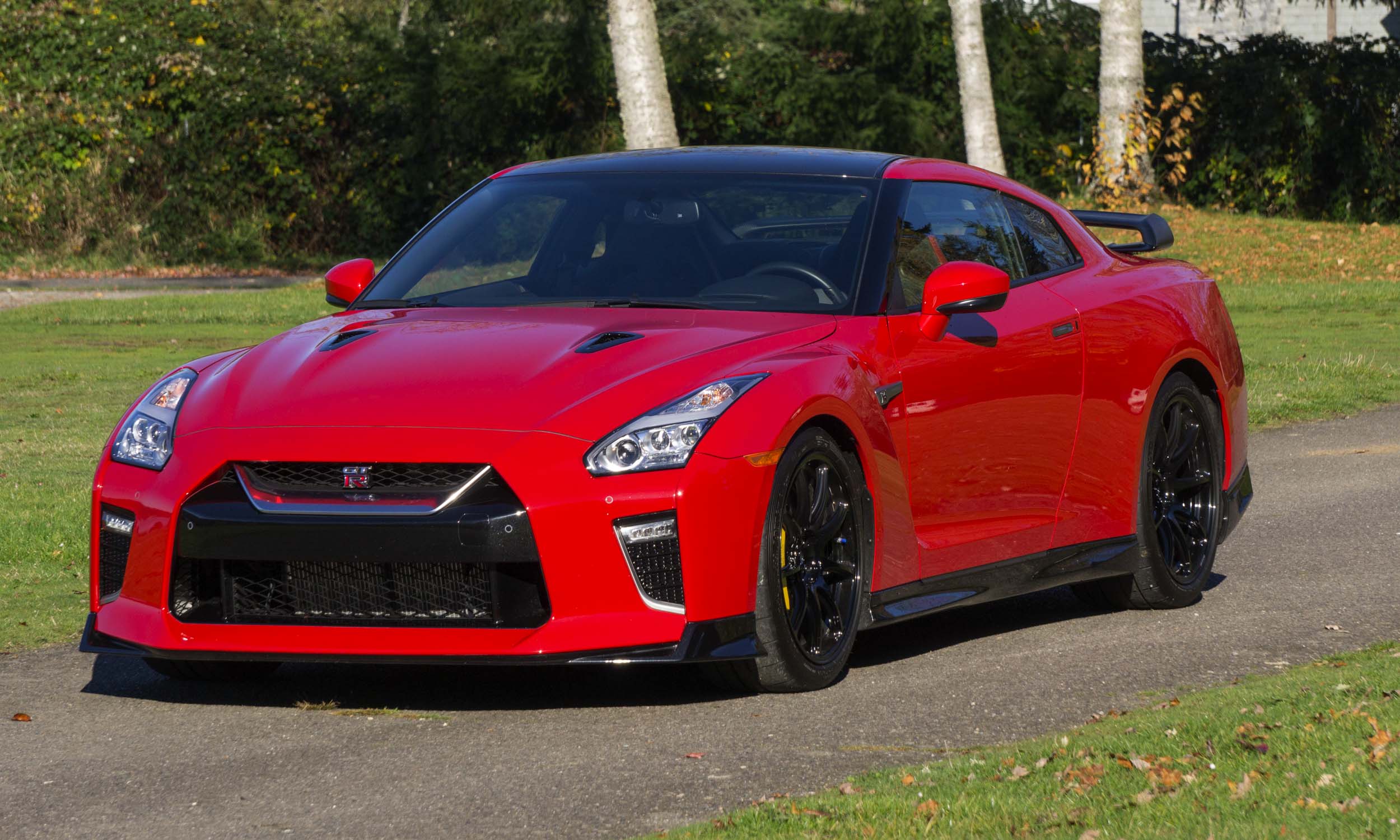 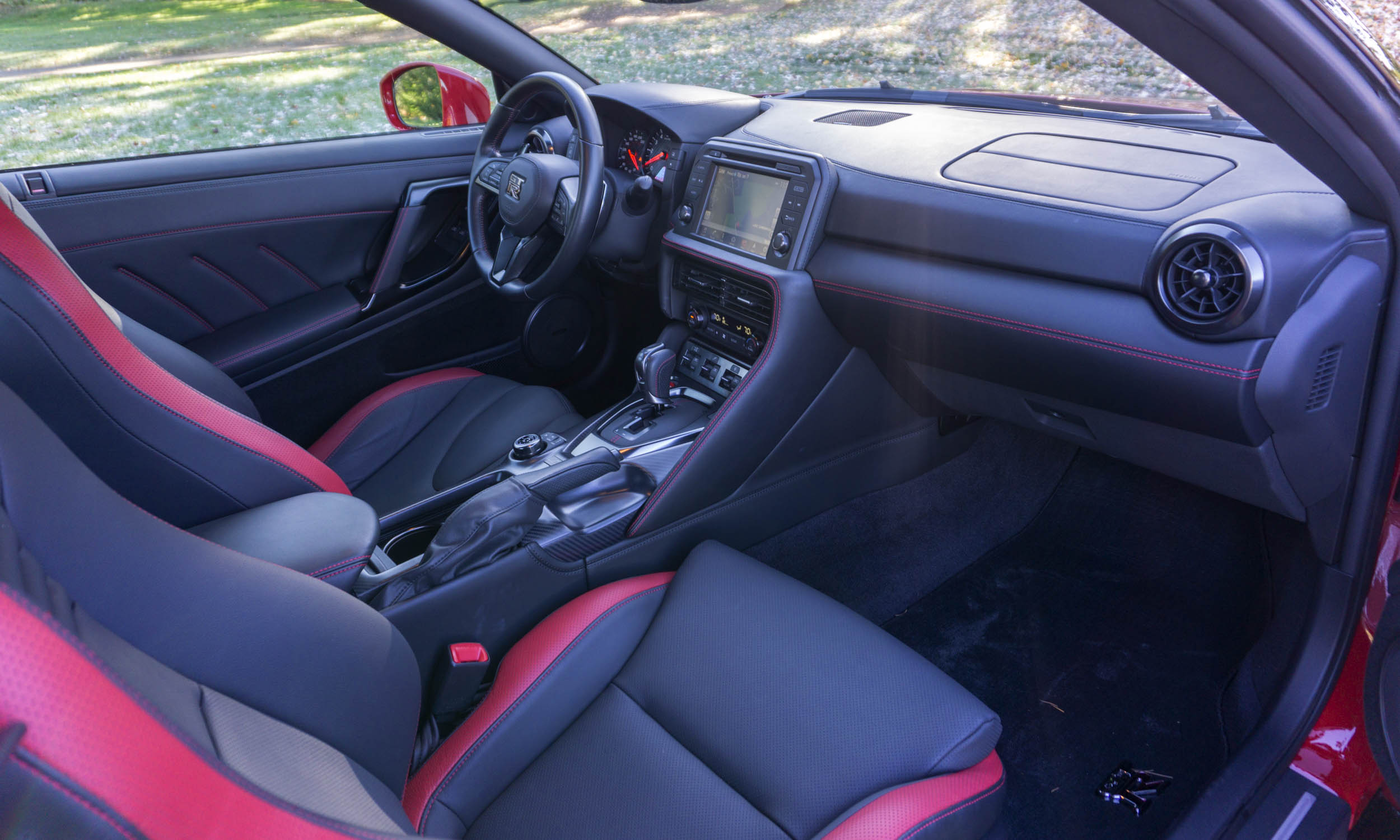 Stiff and Loud
While enthusiastic driving in the GT-R is certainly fun, there are a few drawbacks. The stiff chassis translates to a rough ride when road surfaces are less than ideal. Road noise is also quite loud — at freeway speeds it can be difficult to carry on a conversation without raised voices. 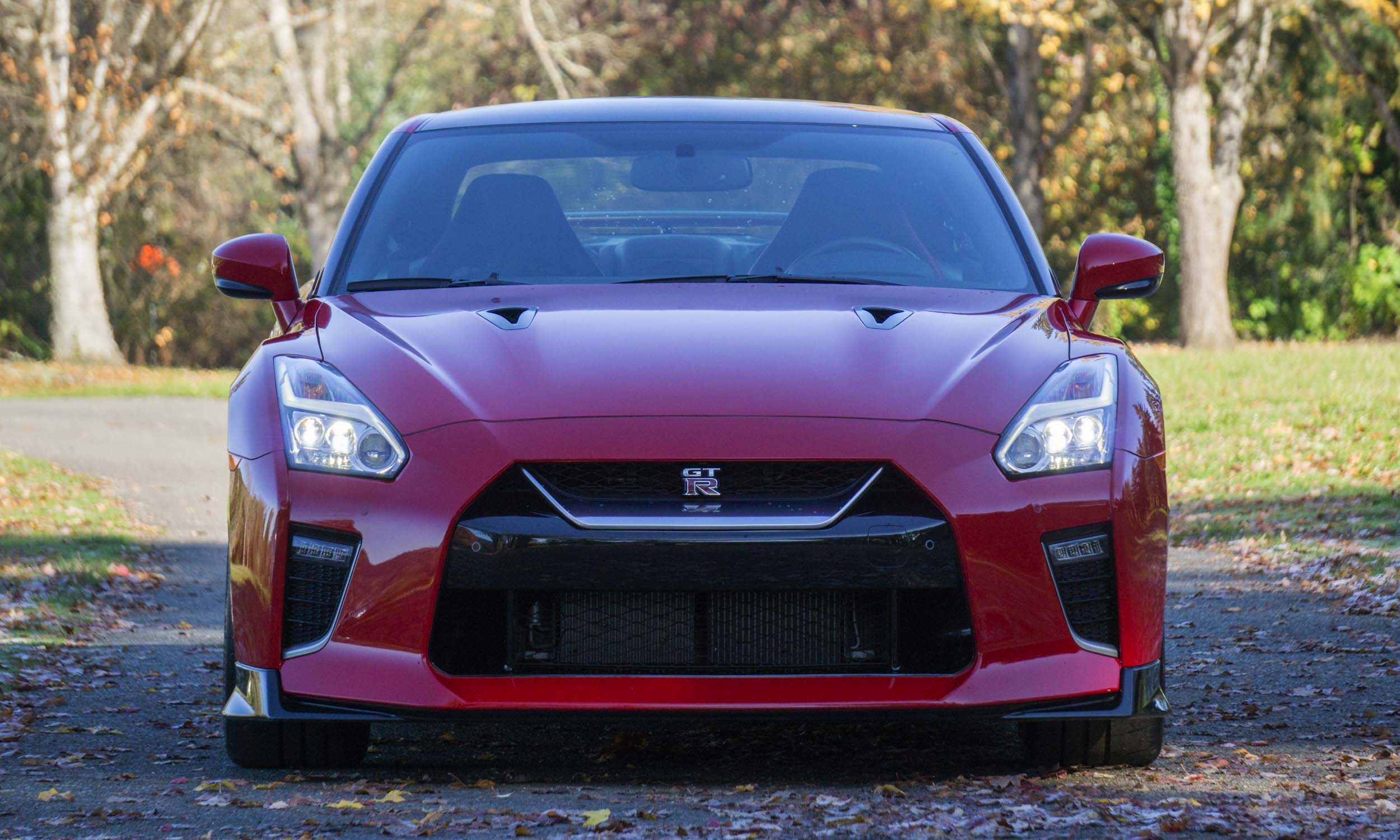 Dislikes the Cold
During our time with the 2020 Nissan GT-R Track Edition, outdoor temperatures dropped into the mid-30s in the greater Puget Sound region, and this powerful sports car was not terribly happy with the frigid temps. Although the GT-R’s Dunlop tires have amazing grip in warm weather, like any high-performance summer tire when cold the grip goes away. While taking tight corners the all-wheel drive system has difficulty dealing with the slipping wheels, to the point where it feels like the GT-R is binding. The gearbox can be a bit clunky in cold weather as well. However, after about 15 minutes of driving on warming roads the GT-R gets back to its old self. 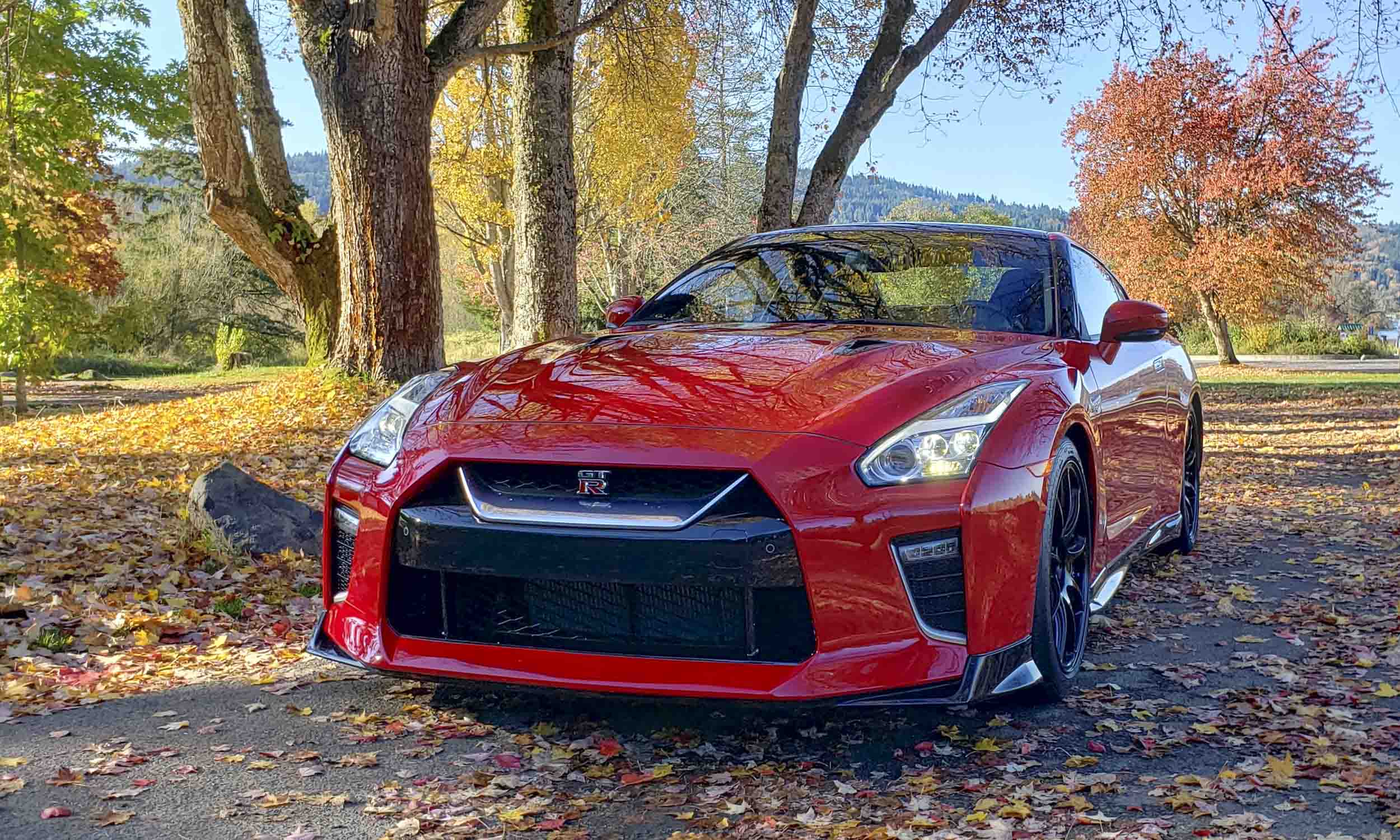 Rating: 8.5
When the GT-R first came to America it was considered a less expensive alternative to established exotic sports cars such as Lamborghini or Porsche — offering comparable performance for a lot less money. Ten years later the GT-R has continued to evolve, now offering much better power and performance than that original, which by the way was no slouch. Although the retail price has increased considerably over the last decade, the GT-R Track Edition still offers drivability and performance on a par with exotics costing thousands more. For those seeking an extreme sports car with track-level performance that can be used as a daily driver, the 2020 Nissan GT-R Track Edition may be the ideal solution. And, as we found, this car still turns heads. 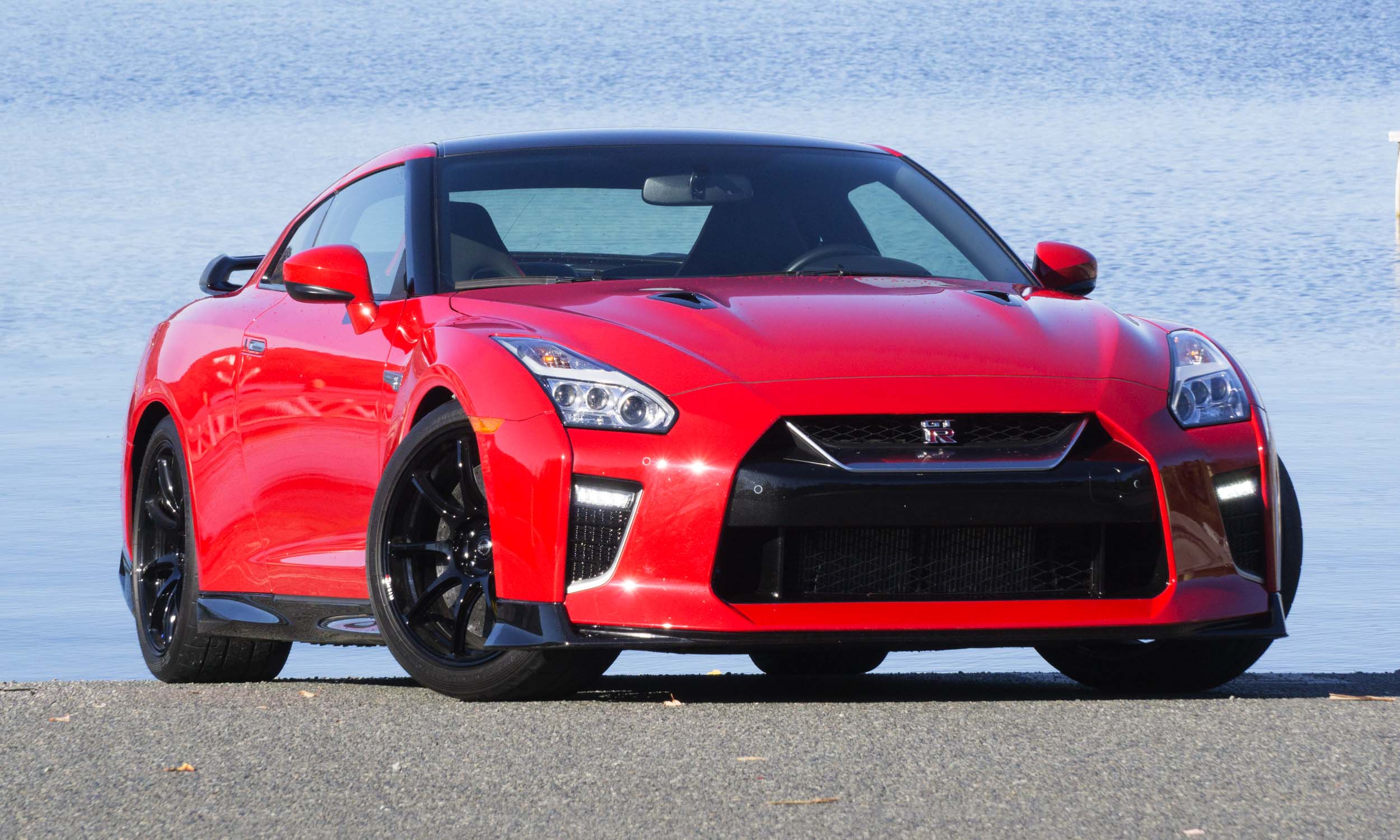 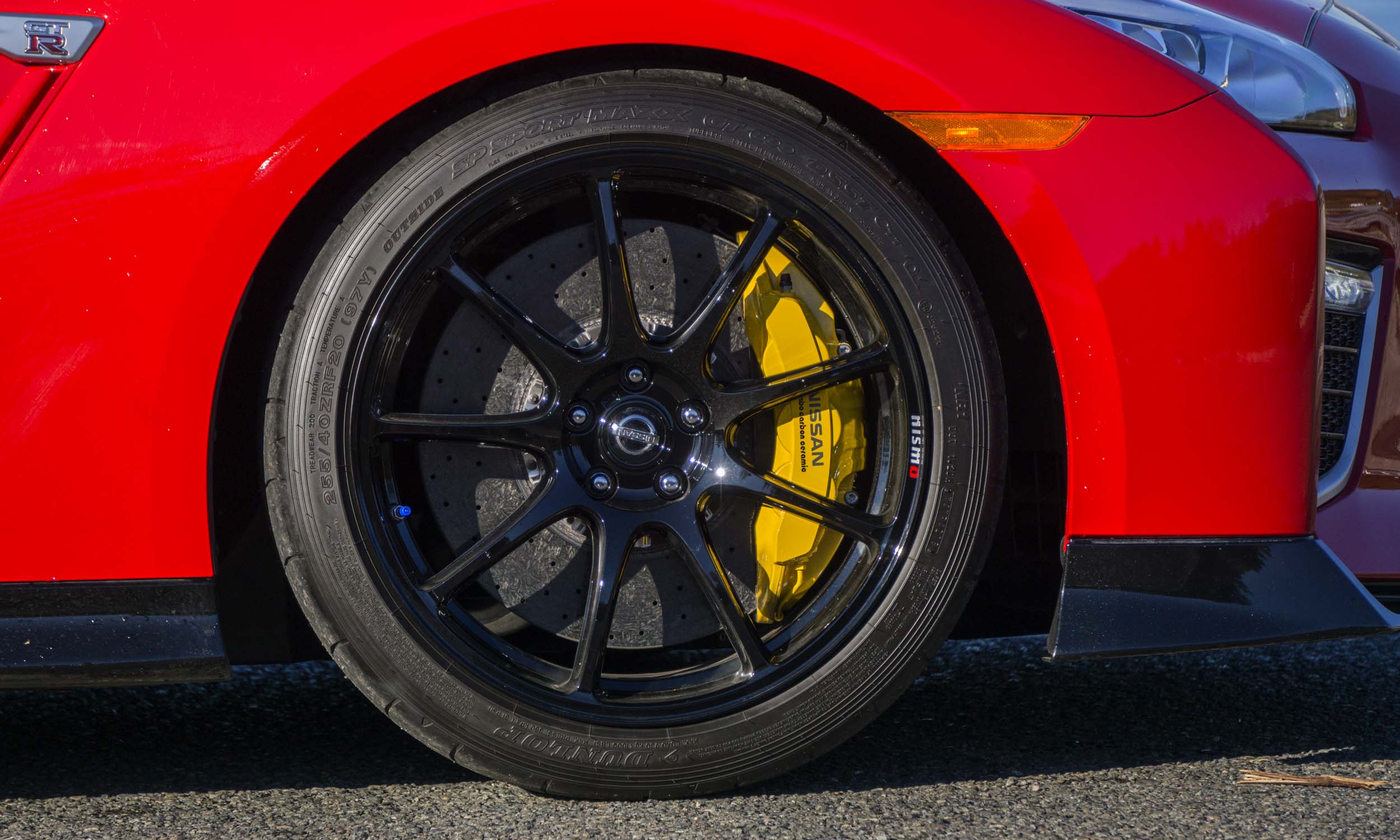 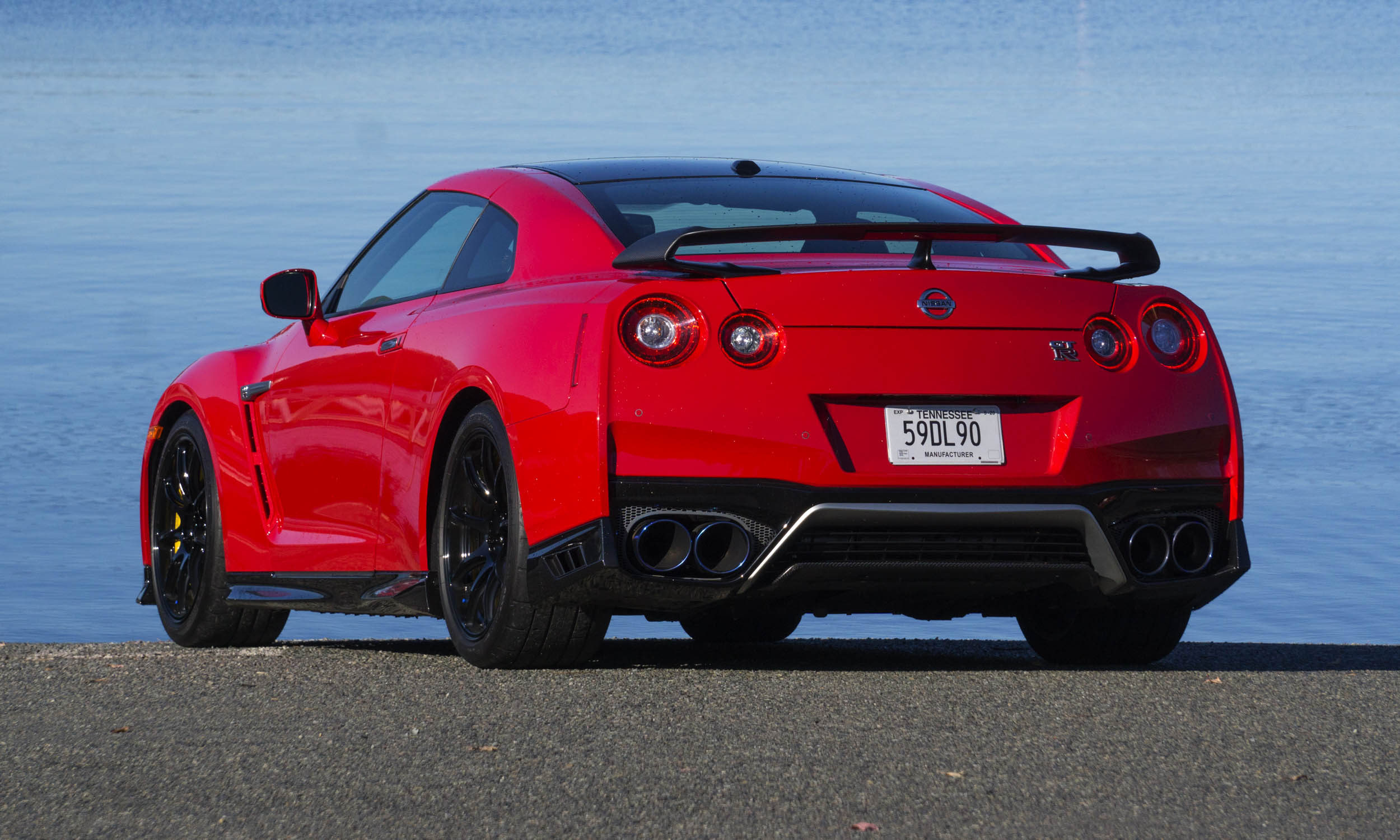 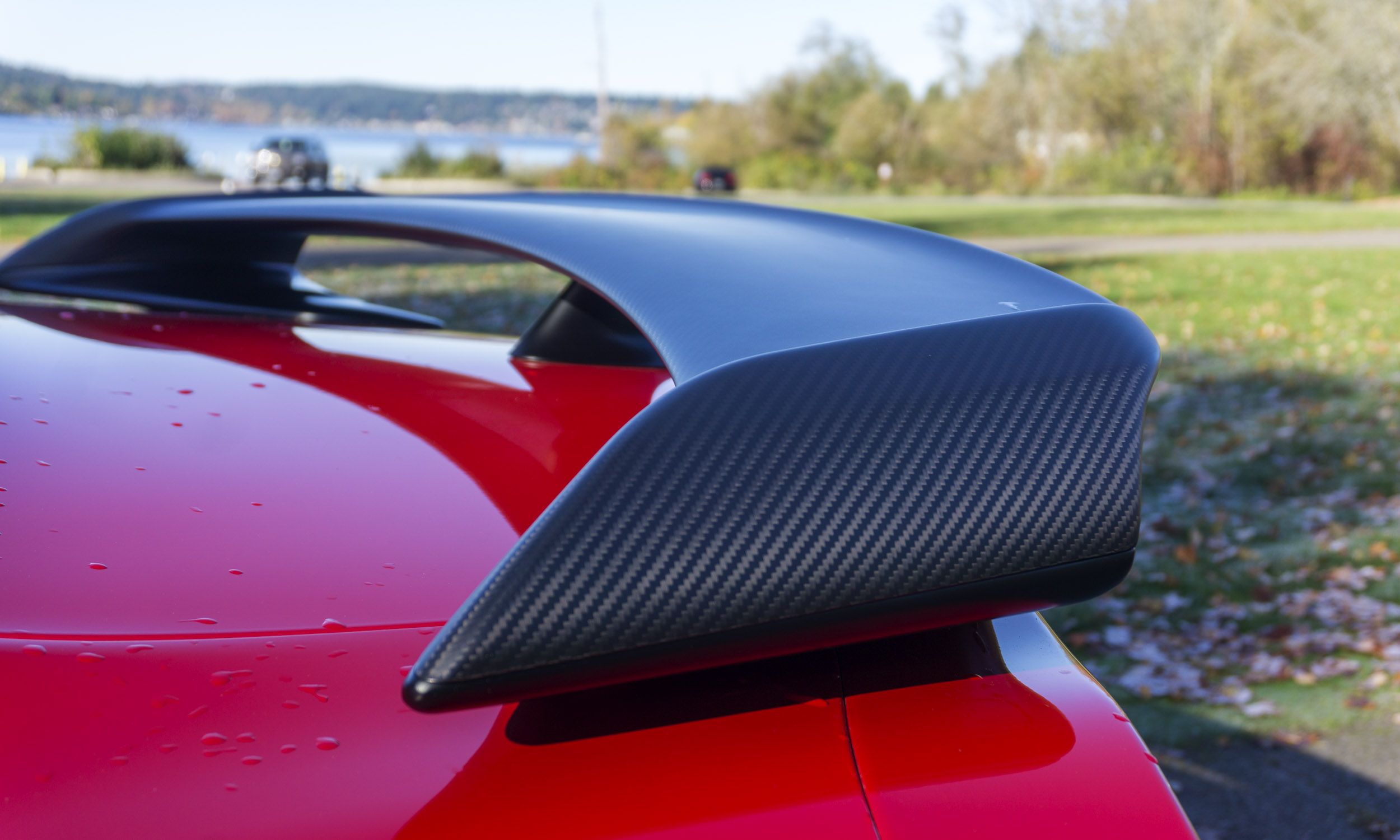 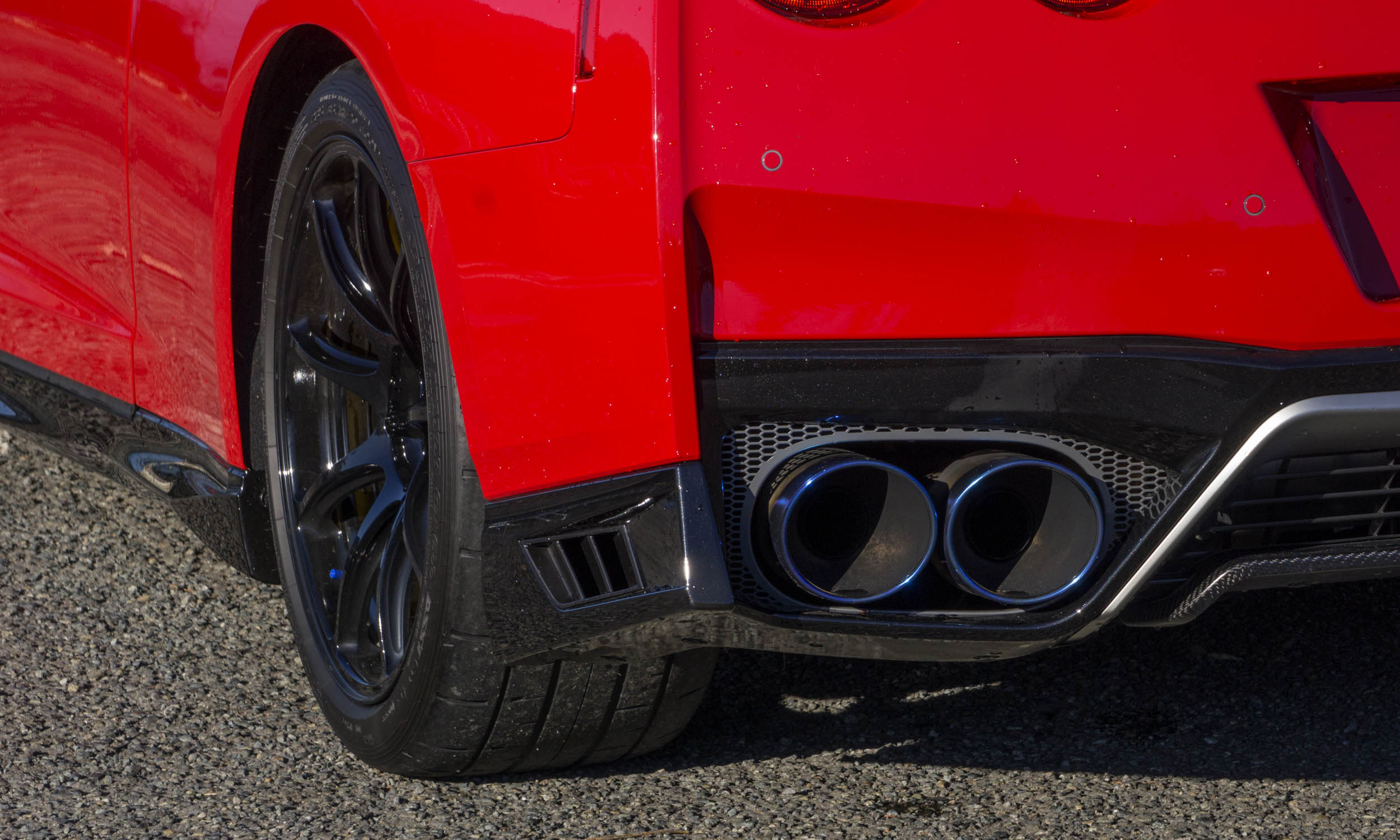 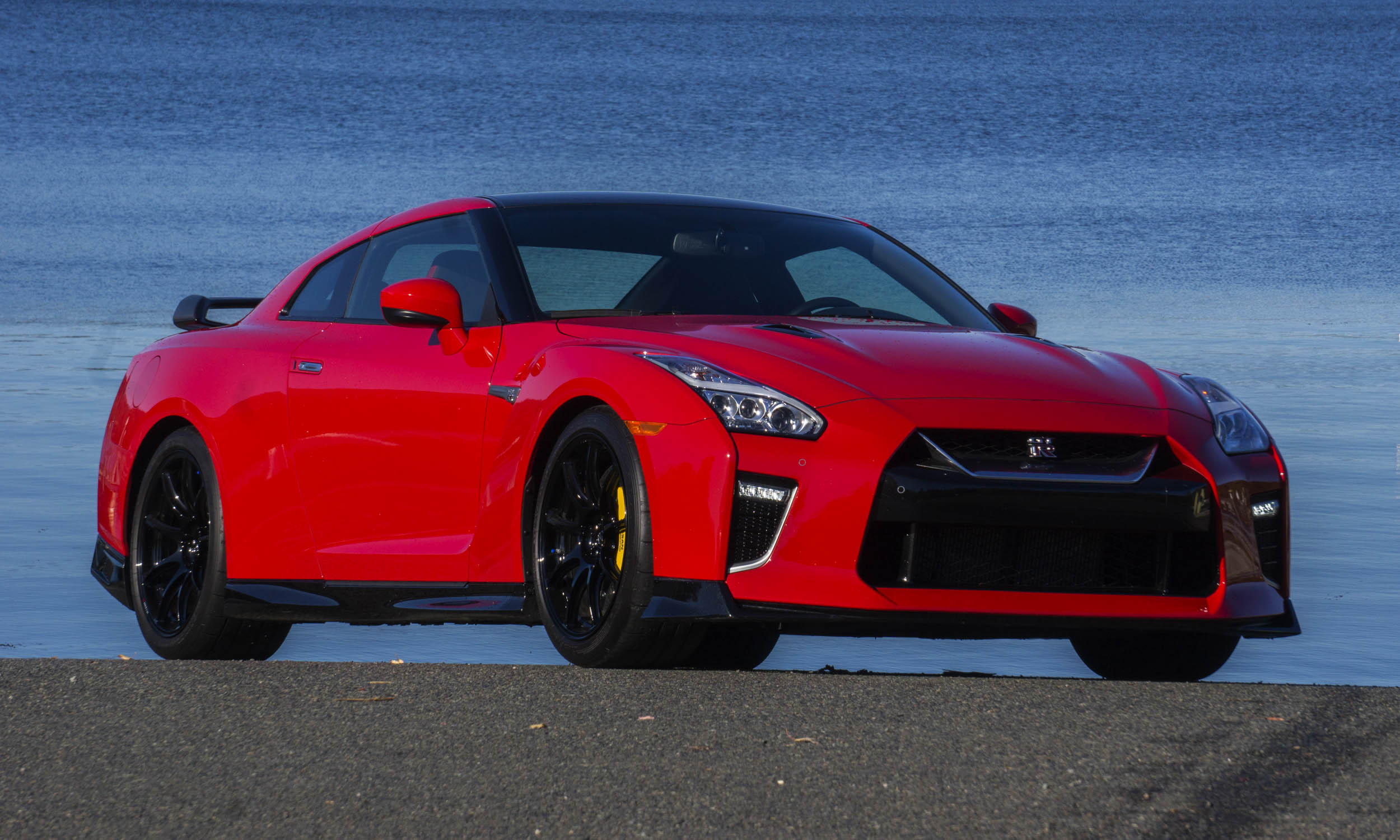 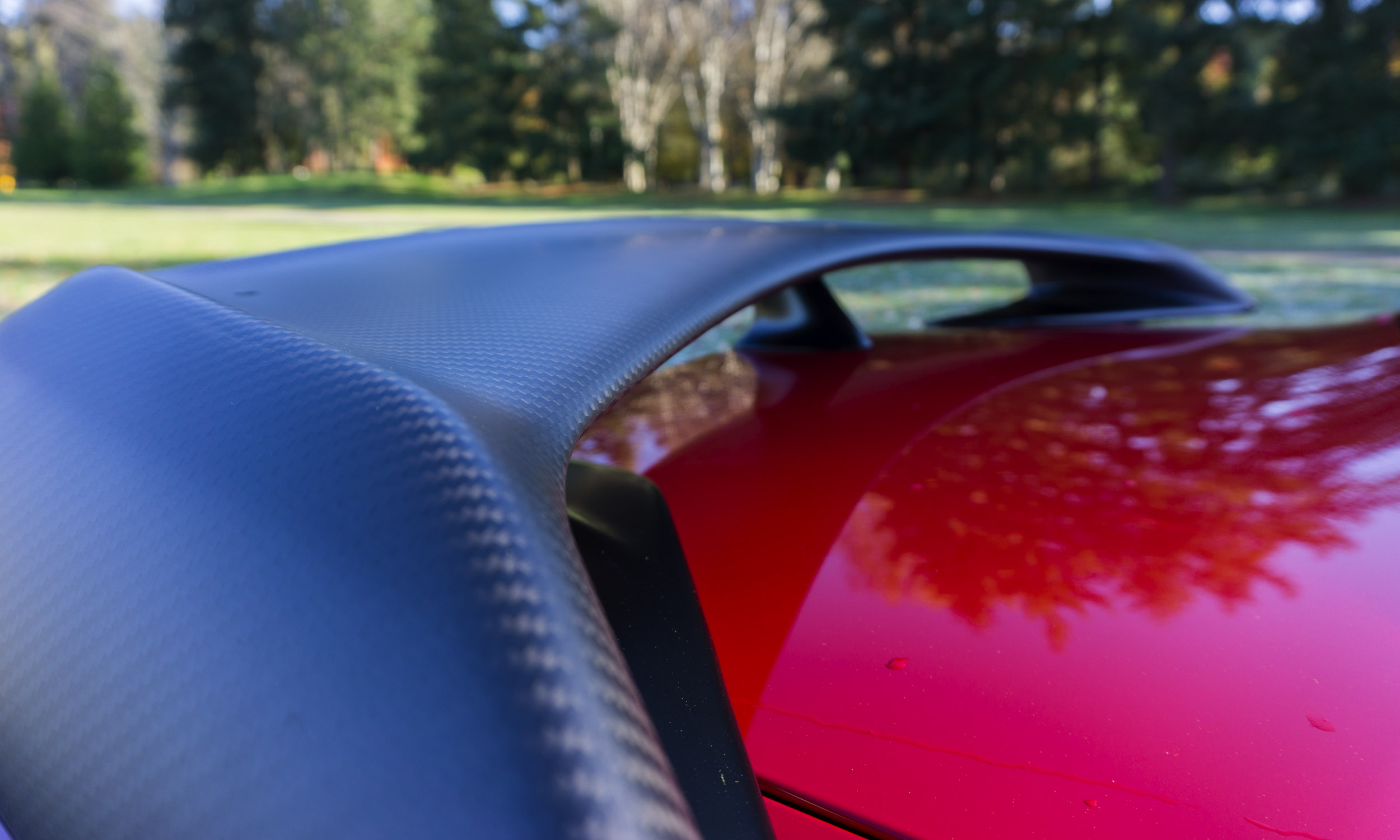 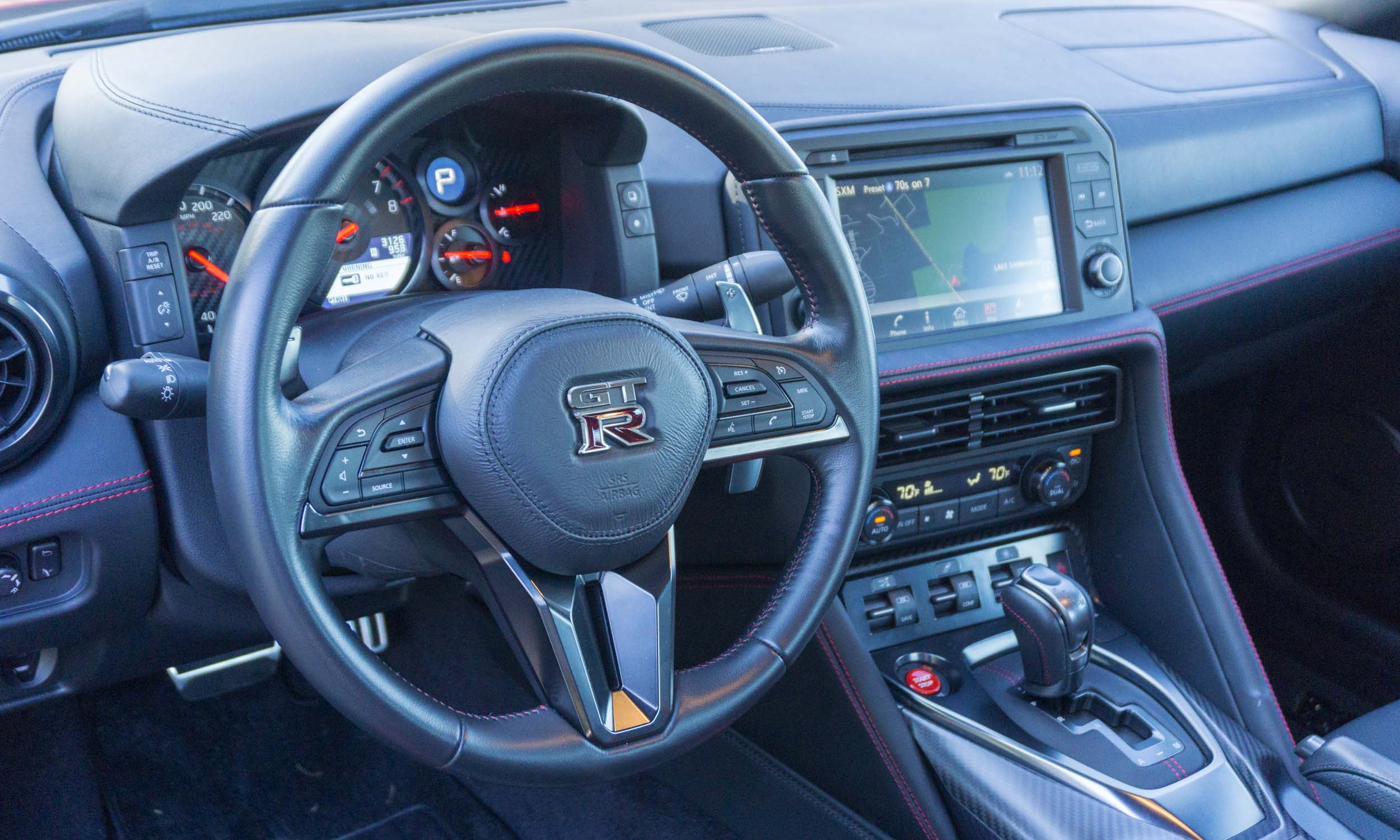 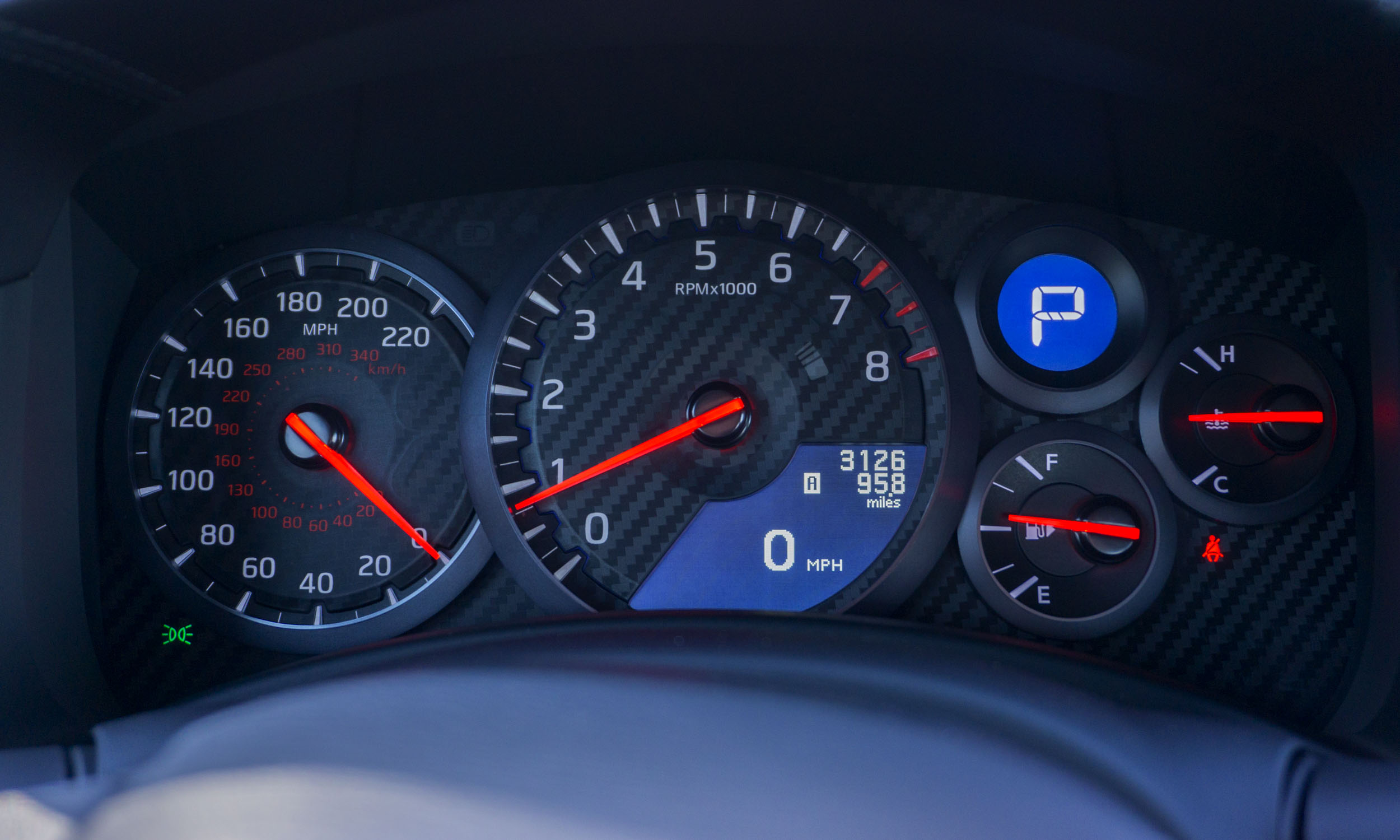 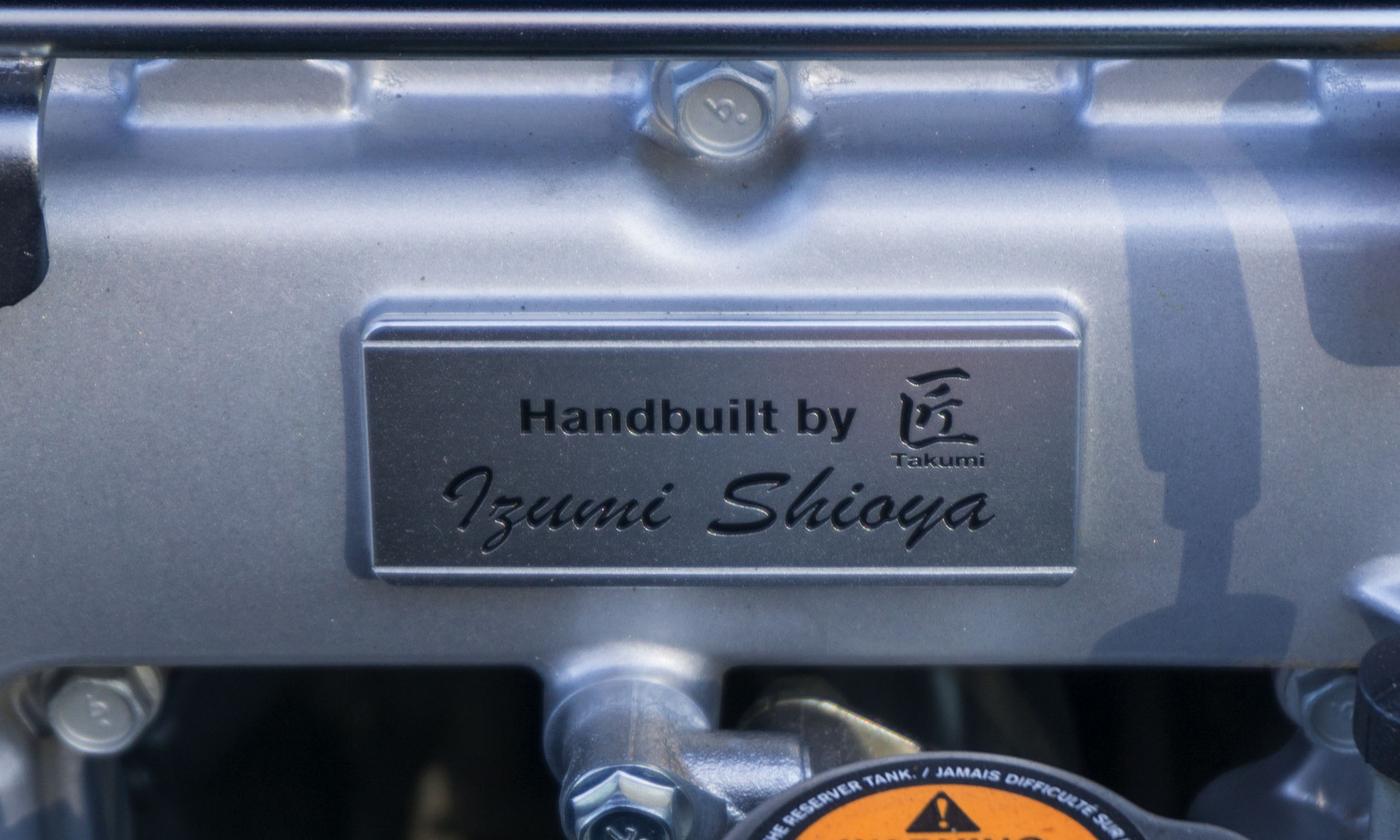 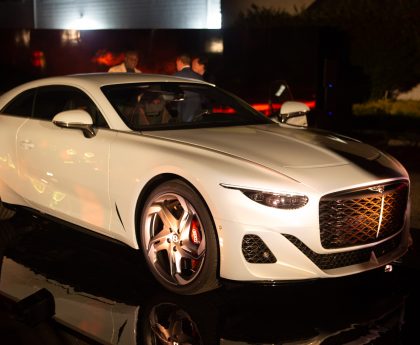 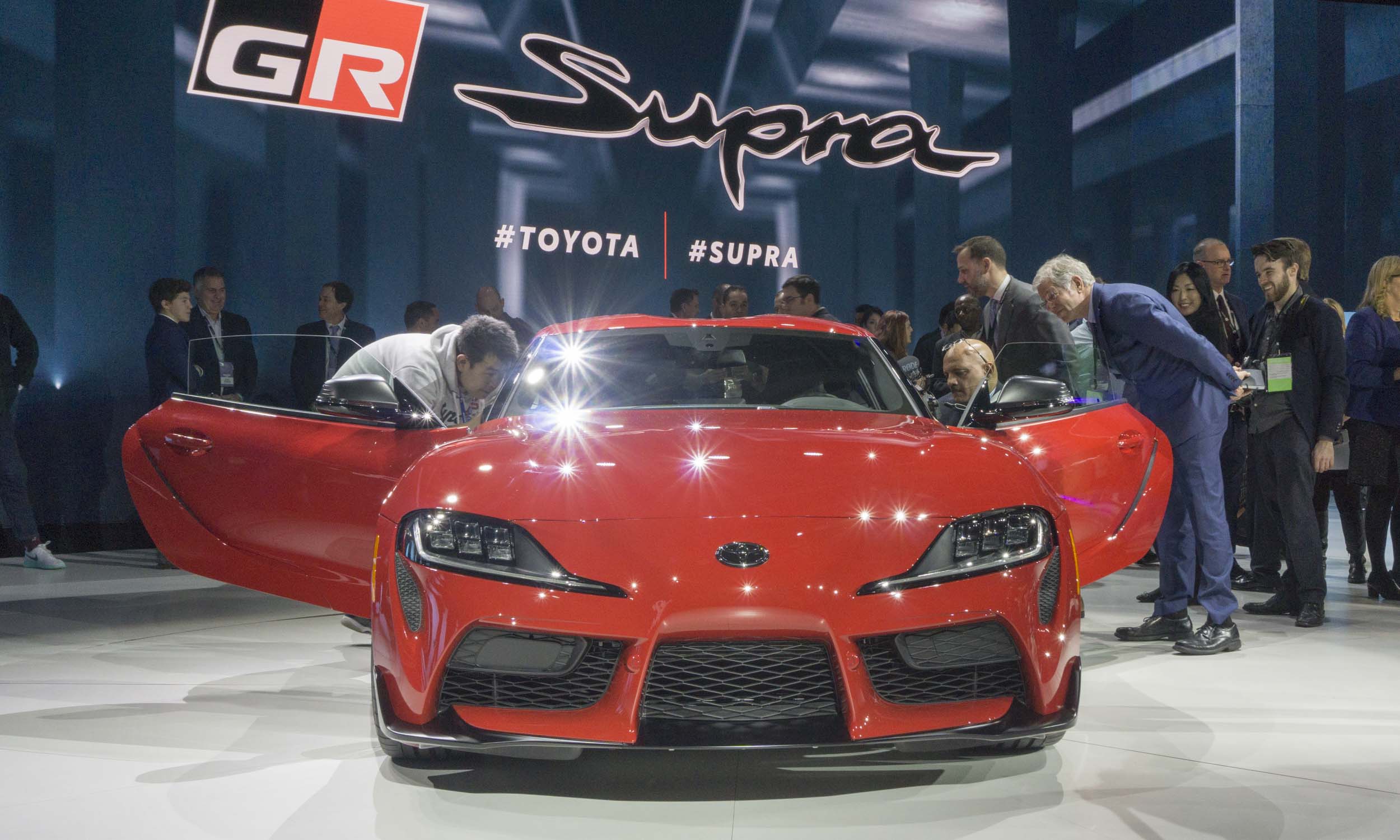