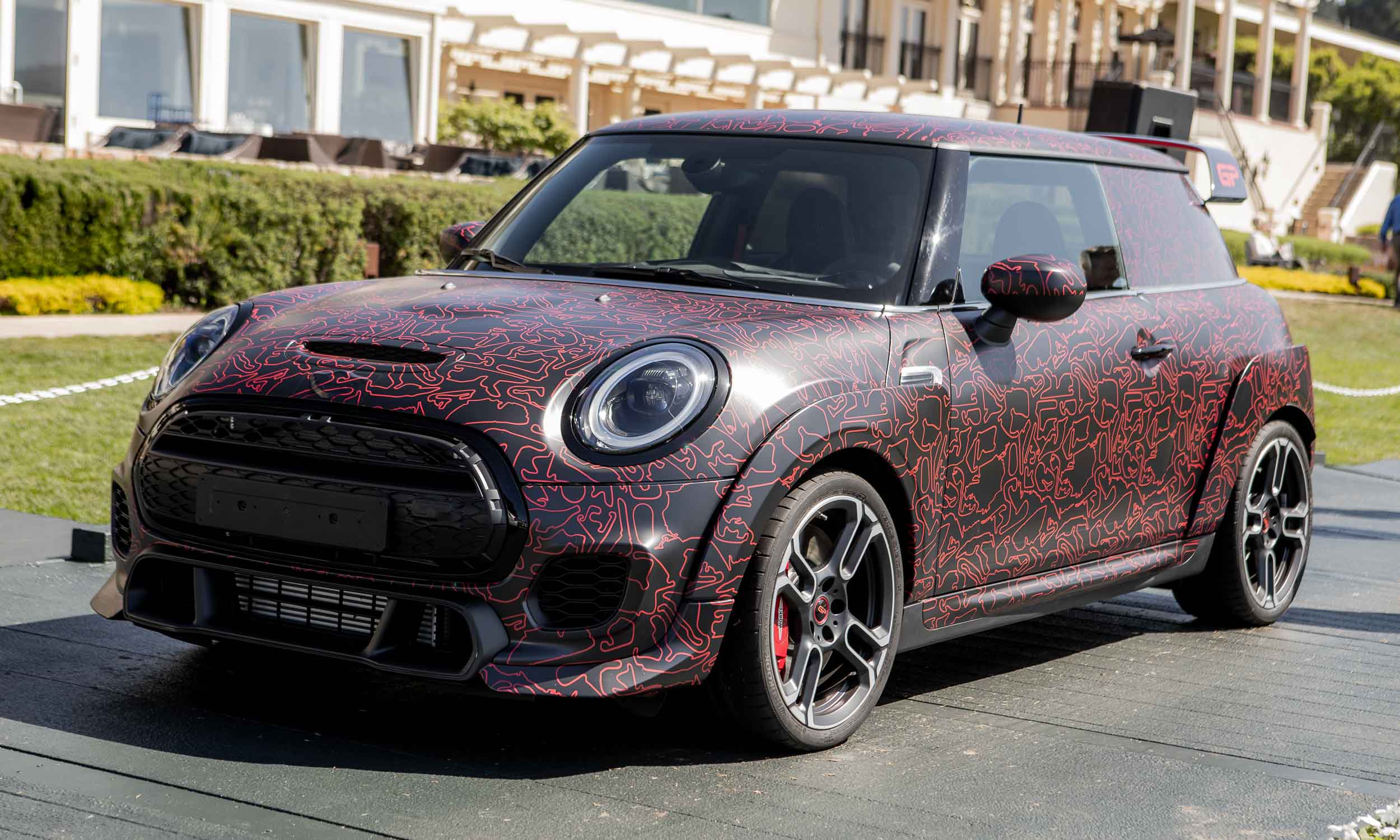 60th Anniversary
MINI celebrated its 60th anniversary during the 2019 Monterey Car Week, kicking things off with a Thursday morning preview on the Pebble Beach Concours d’Elegance reviewing stand in front of the Lodge at Pebble Beach. The automaker previewed the battery electric Cooper SE and the John Cooper Works GP, as well as a group of iconic models highlighting the history of MINI. 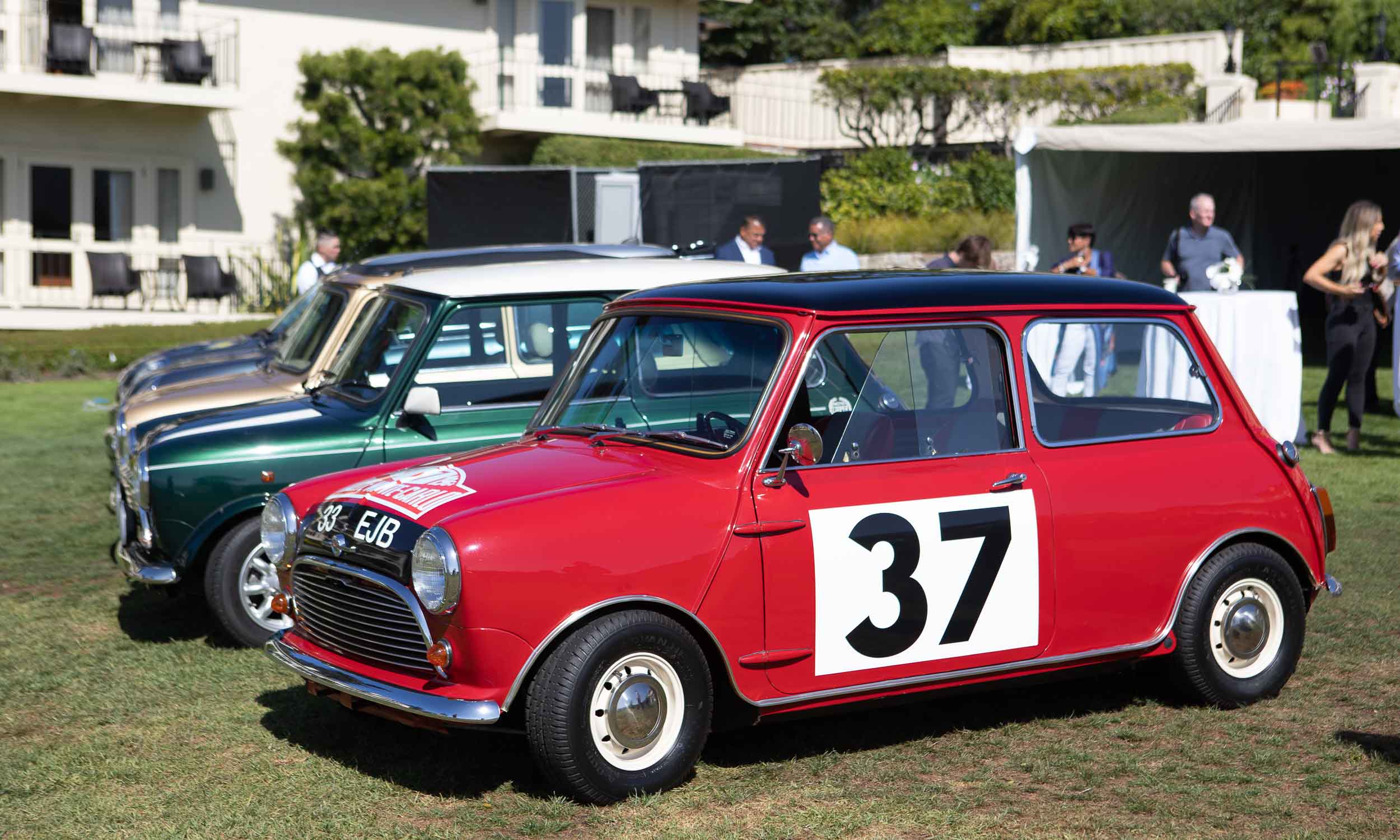 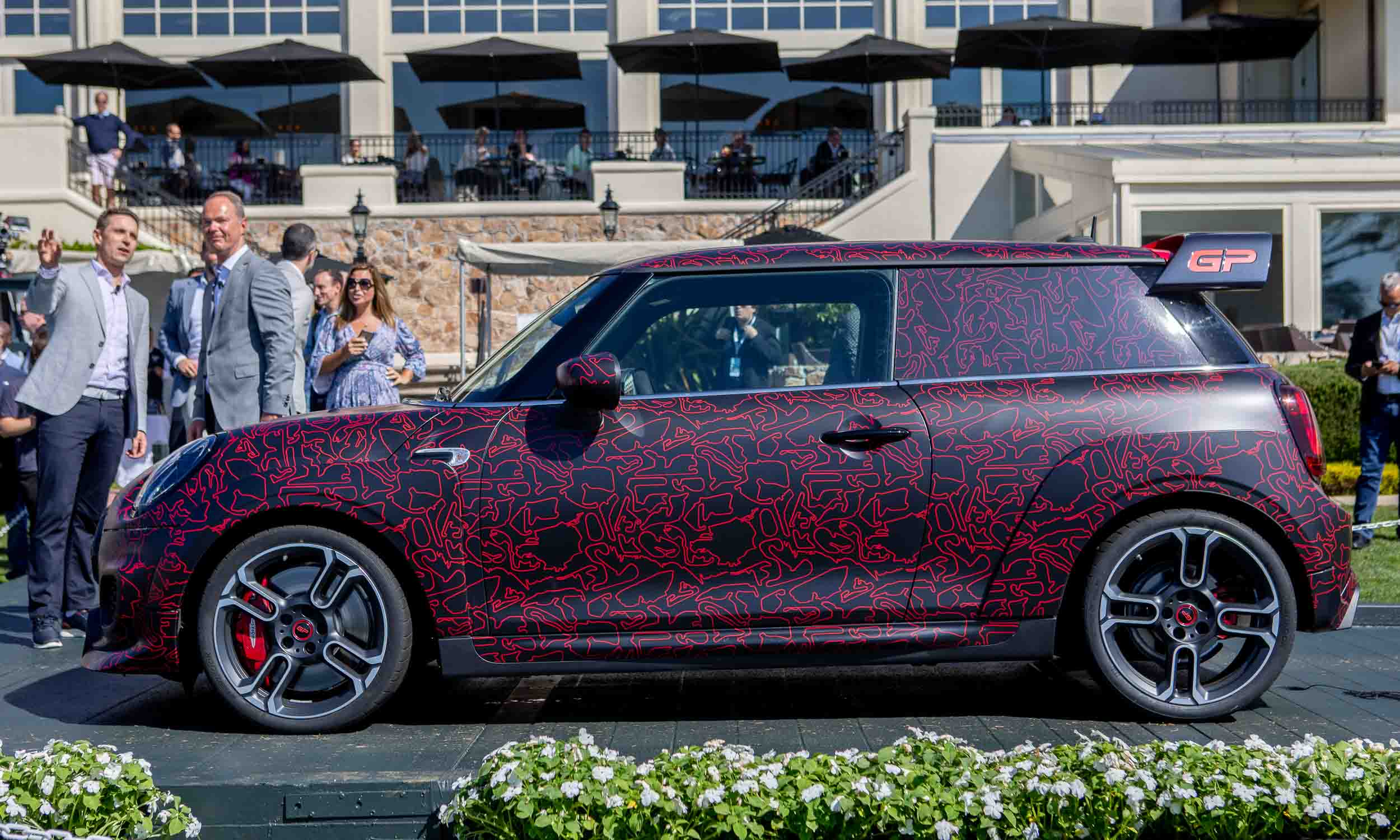 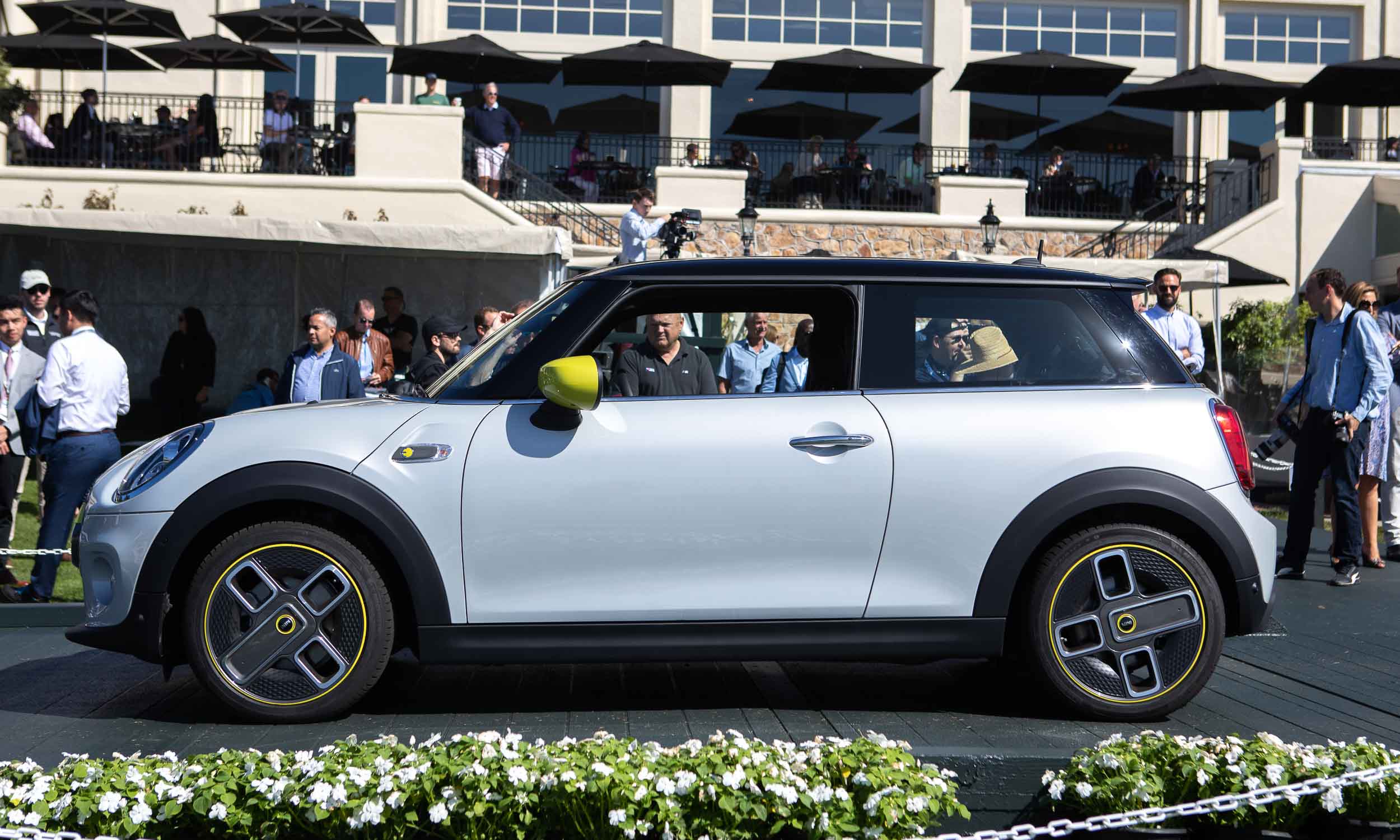 MINI Cooper SE
A 2020 model based on the MINI 2-door hardtop, the Cooper SE is scheduled to start production in November 2019 at the MINI plant in Oxford, UK, and will be available early next year. The Cooper SE will be powered by an electric motor producing 181 horsepower and 199 lb-ft of torque, and will accelerate from zero to 62 mph in 7.3 seconds. The new MINI Cooper SE will charge on a 12-volt socket or a wall-mounted home charger, but with a DC fast charger of 50 kW, the SE will charge up to 80 percent in 35 minutes. 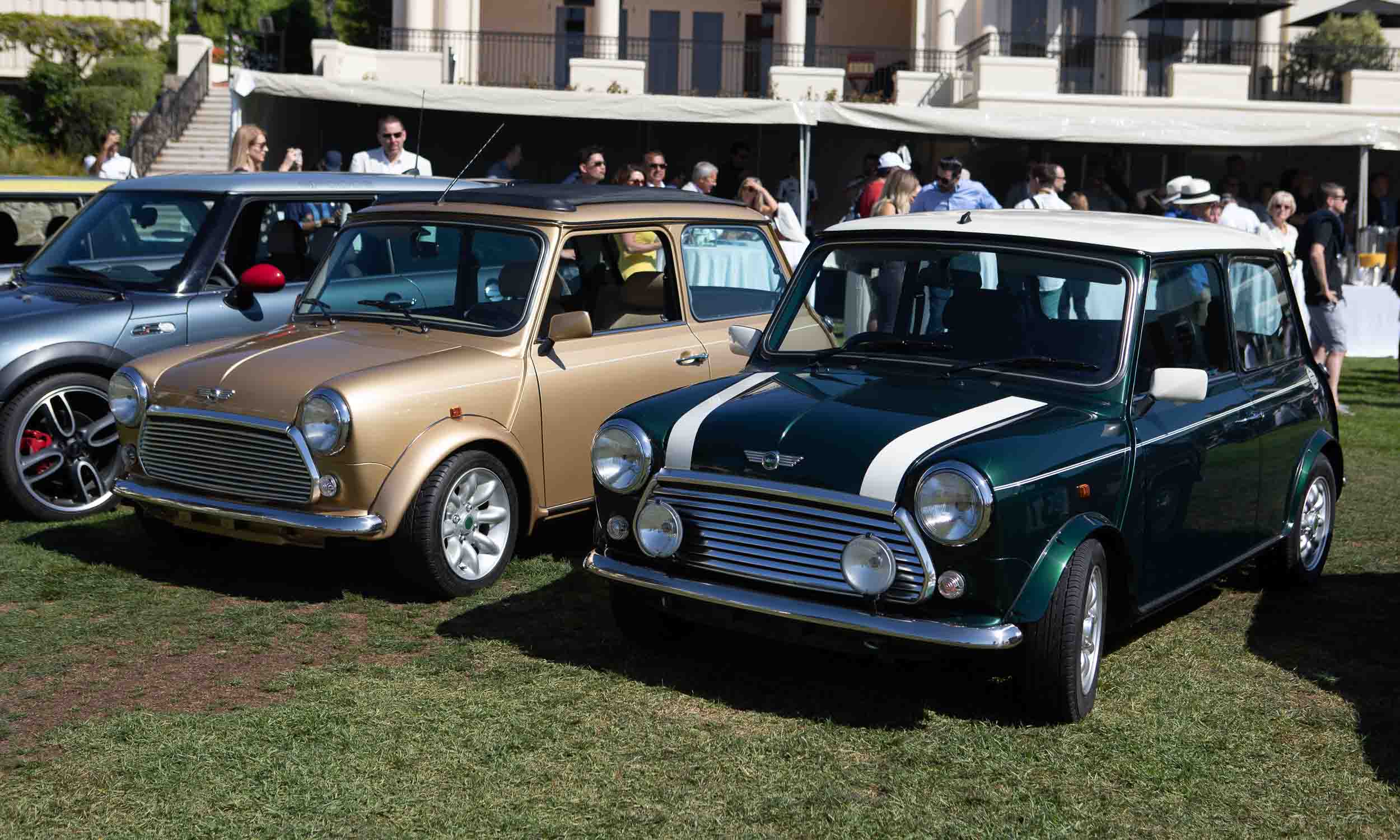 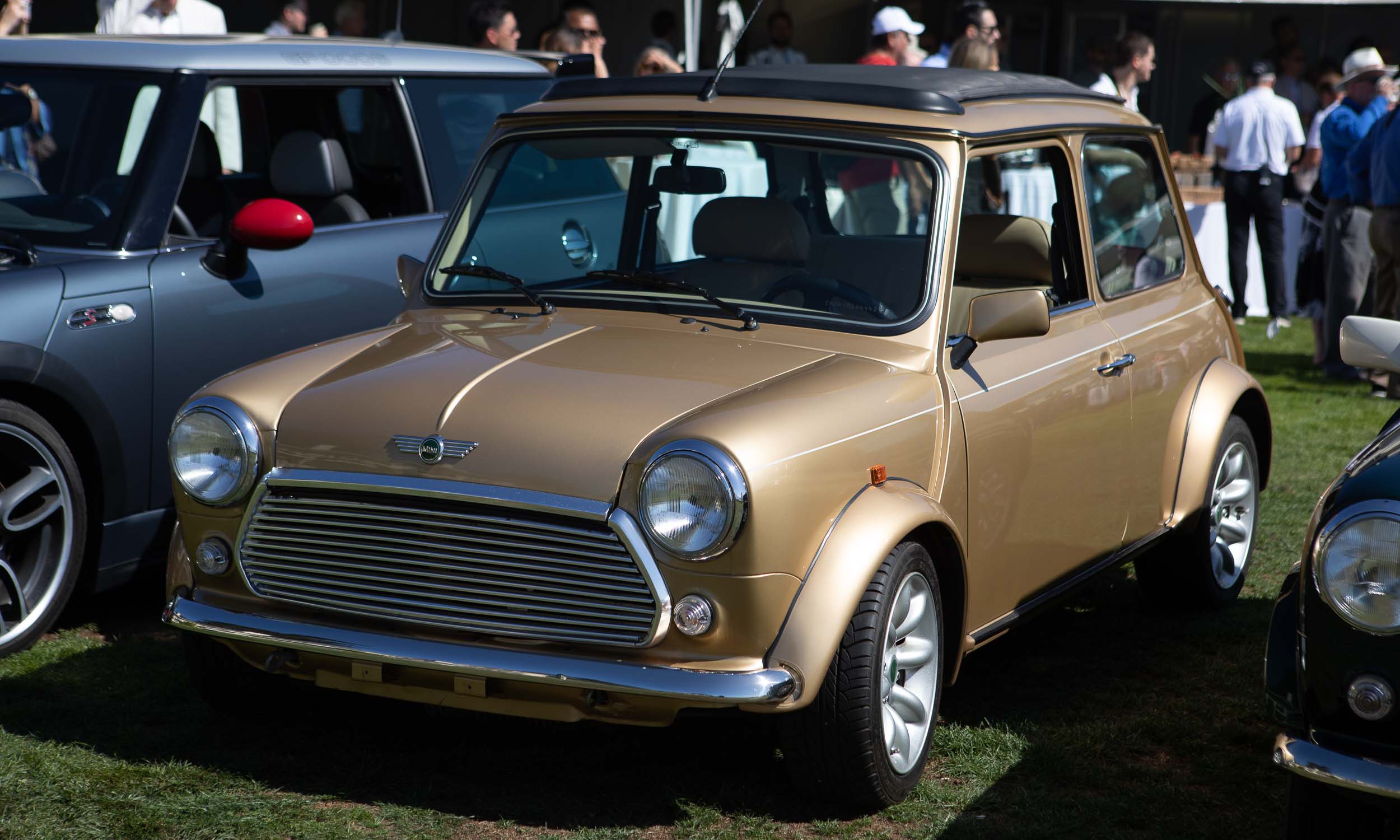 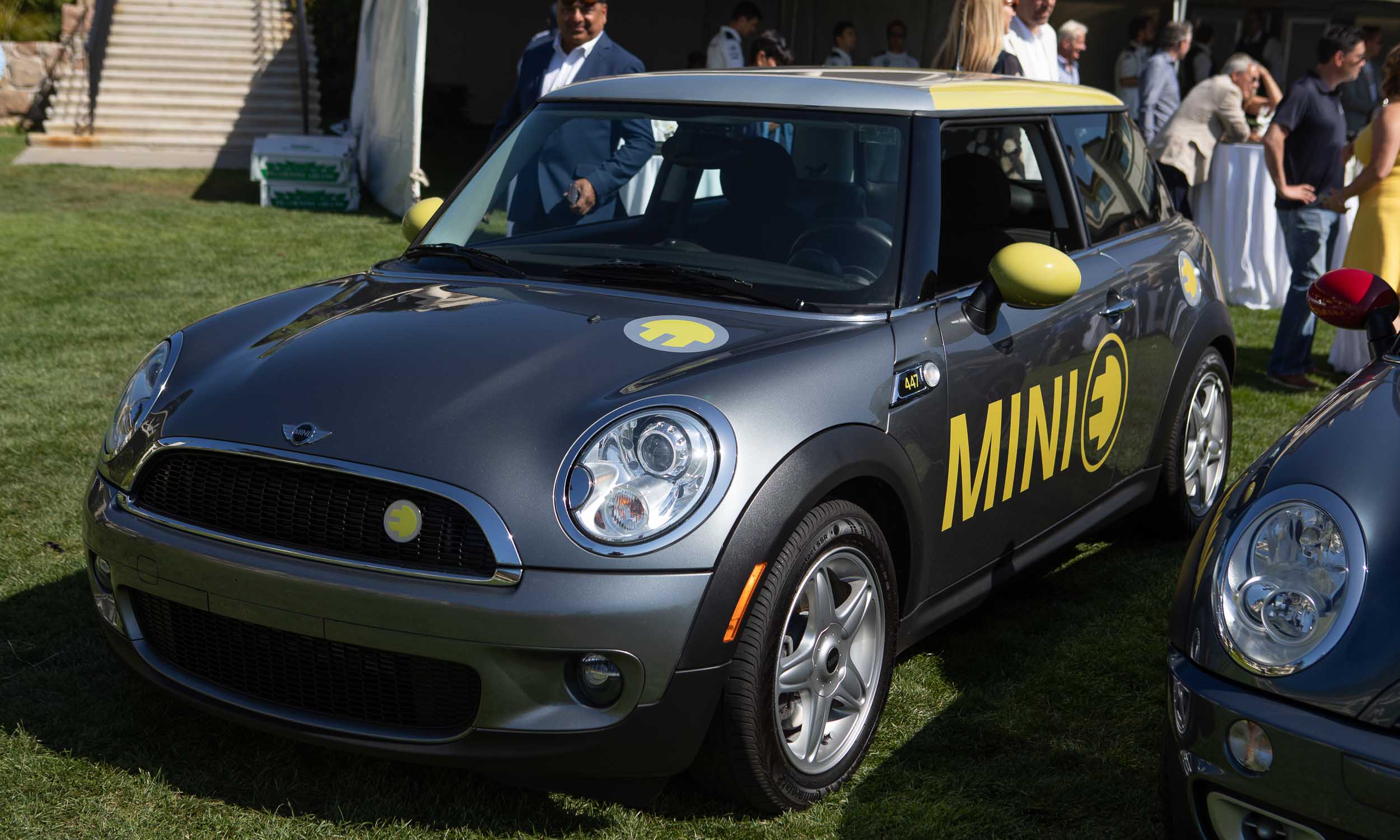 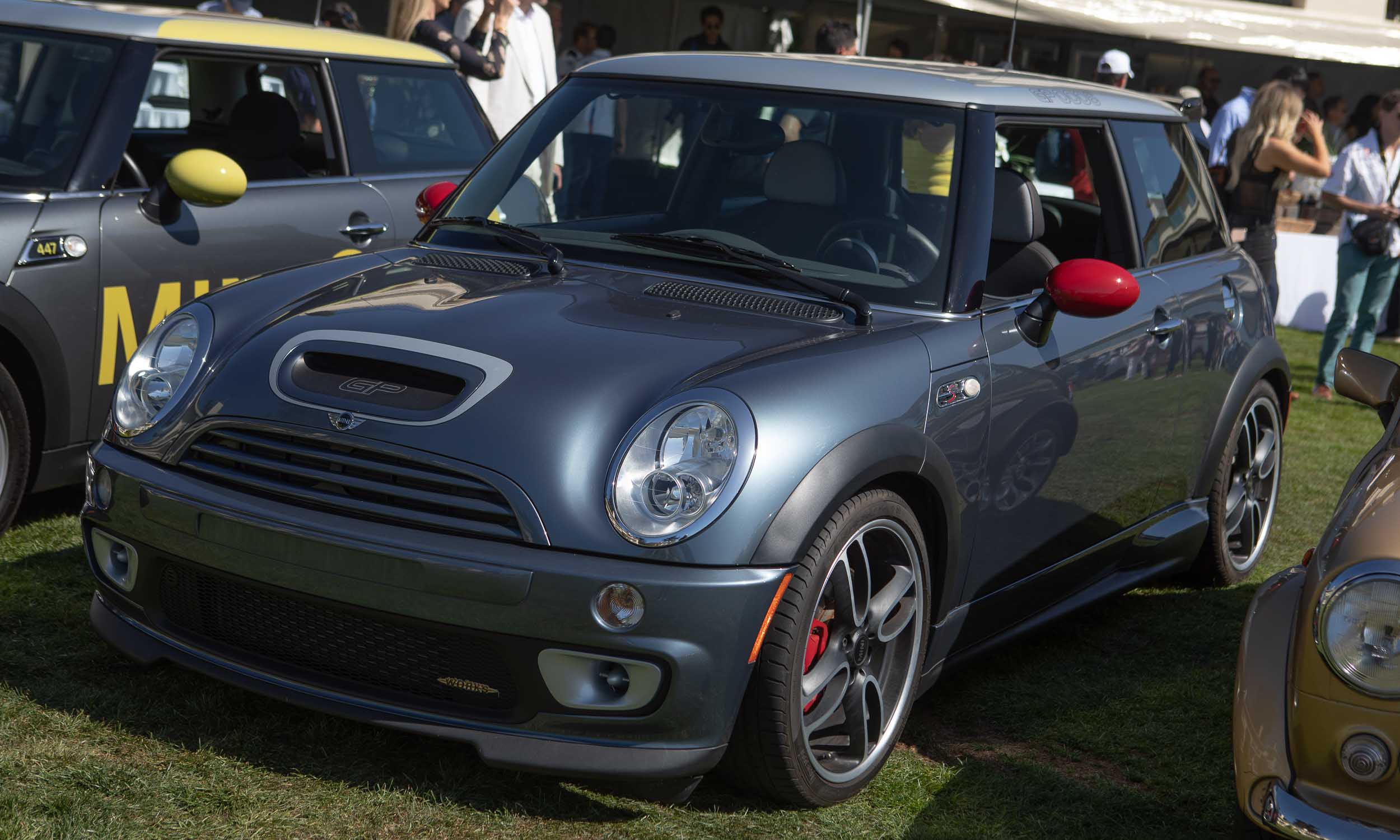 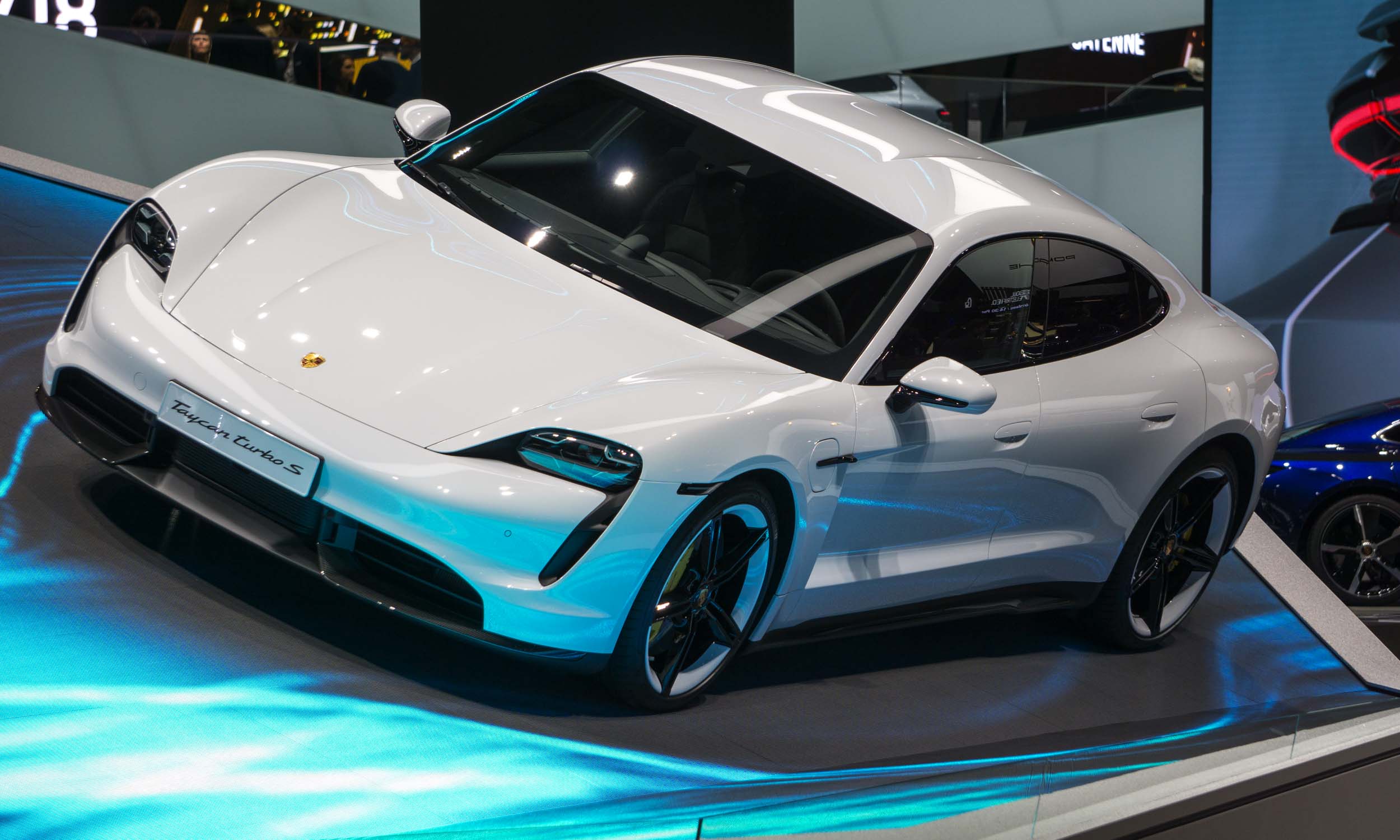 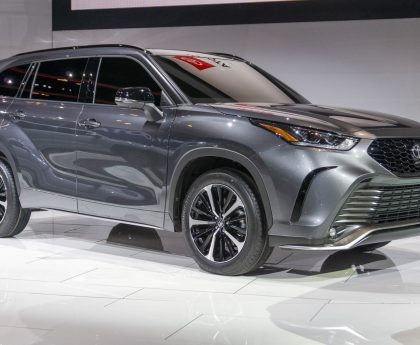