When we went to the introduction of the Mercedes-Benz M-Class SUV in 1997 no one could envision how large and diverse the SUV market would become. That original Mercedes model has expanded in 20 years from that one SUV (two, if you count the obscure G Wagon) to seven versions and 21 models including 11 AMG performance models.

At the entry-level of the lineup, Mercedes offers a petite SUV variation called the GLA250. While we might be more familiar with the more luxurious rear- and all-wheel drive Benz models, the GLA is part of the new less expensive lineup aimed at a younger market or frugal shoppers that want the Mercedes brand recognition, but at a slightly more affordable price point. 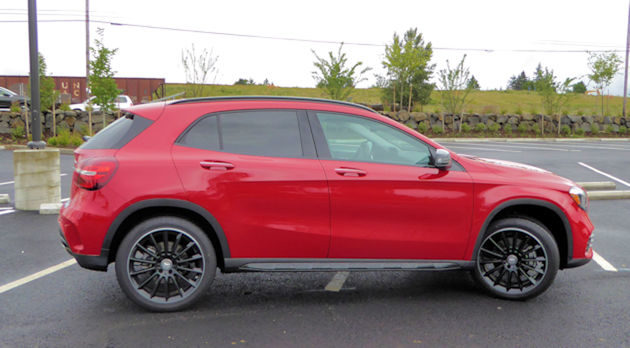 The 2018 GLA250 4Matic is about a foot shorter than the Honda CR-V and Toyota RAV4 and it competes directly with vehicles like the BMW X1 and Audi Q3. Even though it was all new in the 2014 model year the GLA received a mild update for 2018. 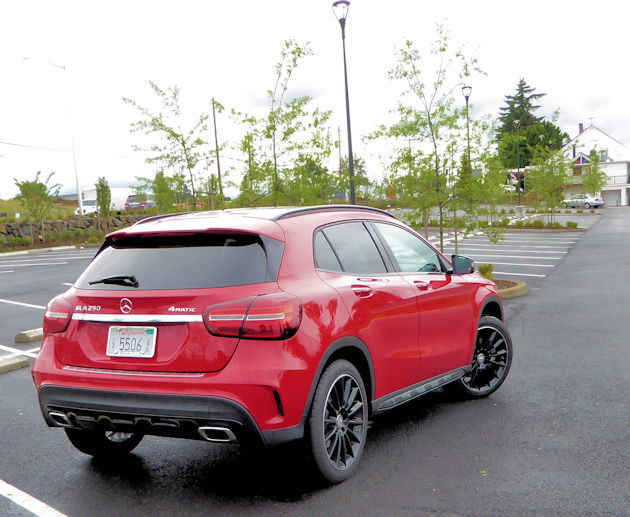 We like the size and easy maneuverability of the GLA especially in crowded parking lots, and when venturing off the beaten track between trees and down narrow forest paths. However, the petite size inside might feel a bit cramped for larger passengers. 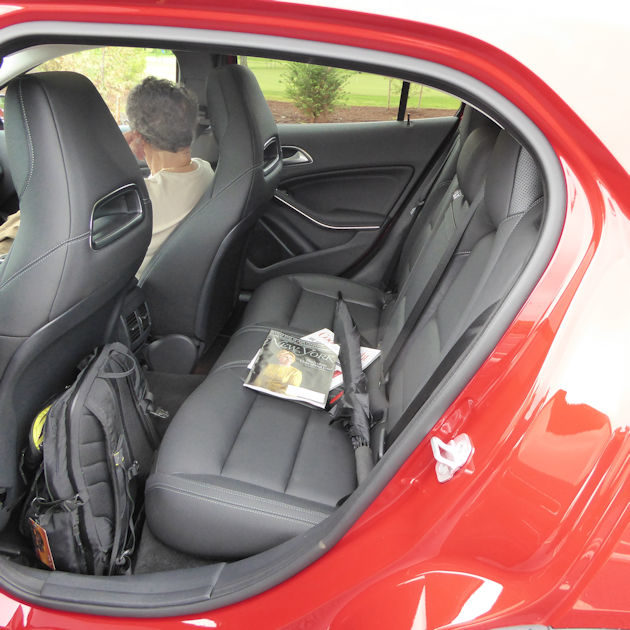 Powered by a 208 hp turbocharged four-cylinder engine and backed by a smooth shifting 7-speed DCT (automatic double clutch transmission) our test vehicle had the optional 4Matic all-wheel drive system. Mercedes claims a 0 to 60 mph acceleration time of 7.1 seconds for the 4Matic model, with an EPA fuel economy rating of 23 mpg city and 31 mpg on the highway. We averaged 27.0 mpg during our test drive week. The top track speed is limited to 130 mph. 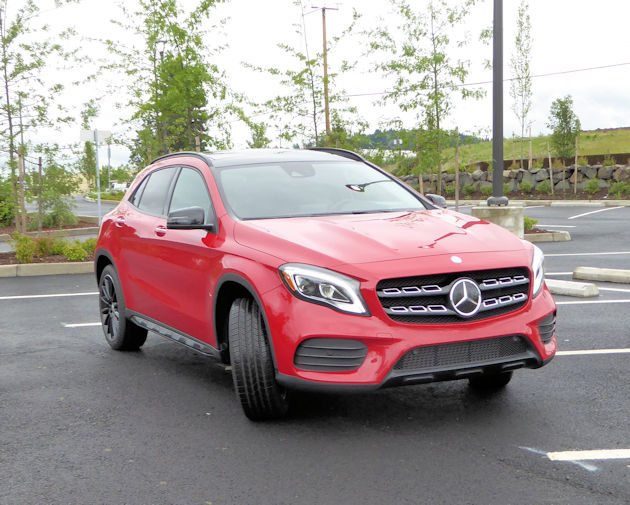 The engine has a bit of turbo lag, but not enough to distract from the otherwise spunky response. At lower speeds, the transmission felt a bit tentative in its shifts, but overall it produced smooth, positive shifts whether shifting automatically or using the steering wheel-mounted shift paddles. 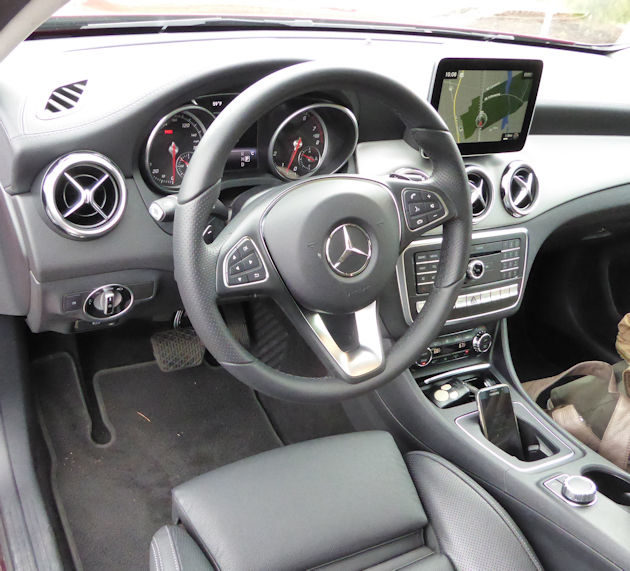 Mercedes-Benz has a reputation for equipping its vehicles with state-of-the-art technologies and the GLA has a high level of equipment both in the standard and optional equipment columns, with the emphasis being more on the optional column.

Pricing starts at $36,325 (including the $2,000 4Matic option and the $925 destination charge). It includes standard features like power front seats, rain sensor wipers, keyless start, along with a handful of driver braking assists and other safety features.

An important additional feature of the standard equipment is the Mercedes mbrace? system which adds a collection of standard digital services and features to all the GLA models. It includes the Connect? feature which allows the driver to start the car, lock doors, send an address to the navigation system and do several other things from an app on a smartphone. The system also adds features like automatic collision and alarm notifications, SOS/emergency call capabilities, travel assistance, extensive entertainment options along with creating an in-vehicle WiFi hotspot. 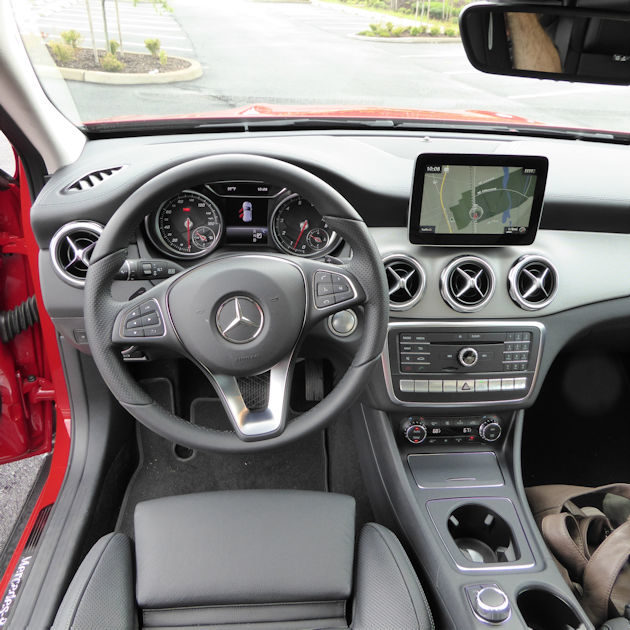 We like the interior layout with conveniently arranged control clusters mounted on the center stack, steering wheel, and door panel. The 2018 GLA has a new eight-inch slim line display mounted just below the windshield level at the top of the center column. It almost looks like someone mounted a tablet on the edge of the dash, but it?s one of the easiest and most visible systems we?ve see. The user-friendly navigation system uses the Garmin Map Pilot? system. 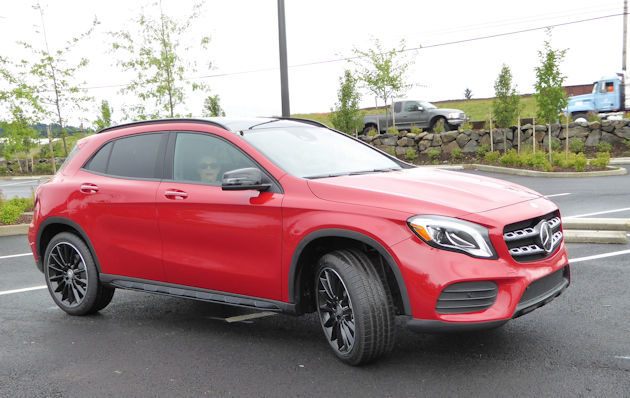 As with most Mercedes vehicles the option list is extensive. Our test vehicle listed nine options, two no charge, and seven which added $7,980 to the bottom line. The extras ranged included a panoramic sunroof, SiriusXM radio, Keyless-Go?, garage door opener, leather seating, ambient lighting, Command? navigation, smart phone integration and several cosmetic upgrades. This type of marketing allows owners to customize their vehicles, however we?ve always preferred pricing that limits options to a few option packages or better yet, a vehicle that had everything included in the price. 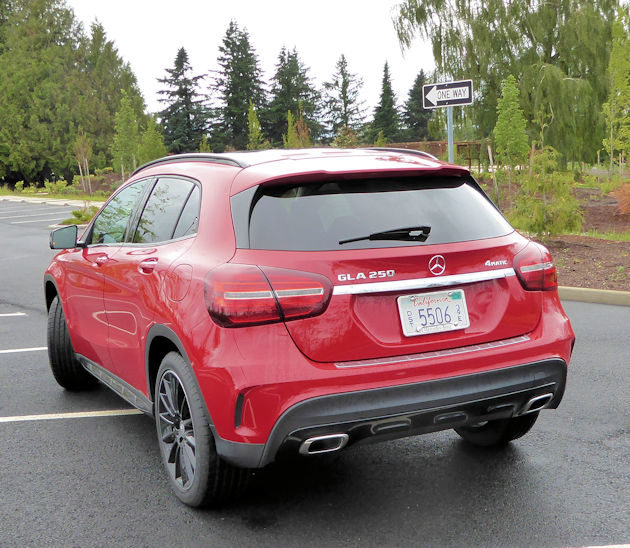 Like nearly all Mercedes models, the GLA is also offered in an AMG version, the GLA 45 SUV. This 4Matic model is powered by a 375 hp, handcrafted 2.0-liter turbocharged four-cylinder engine. This model adds a whole new performance level accelerating from 0 to 60 mph in only 4.3 seconds, but with a base price of $51,525. With all the options, the price can top $60,000. 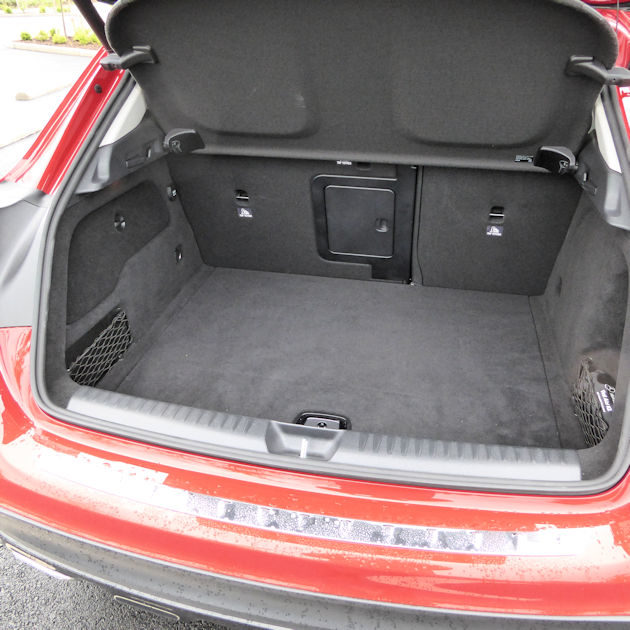 The sleek design, safety technology, good performance and handling move the 2018 Mercedes-Benz to being one of the best in class small SUVs, but shoppers will have to pay a high price for the vehicle?s unique characteristics. 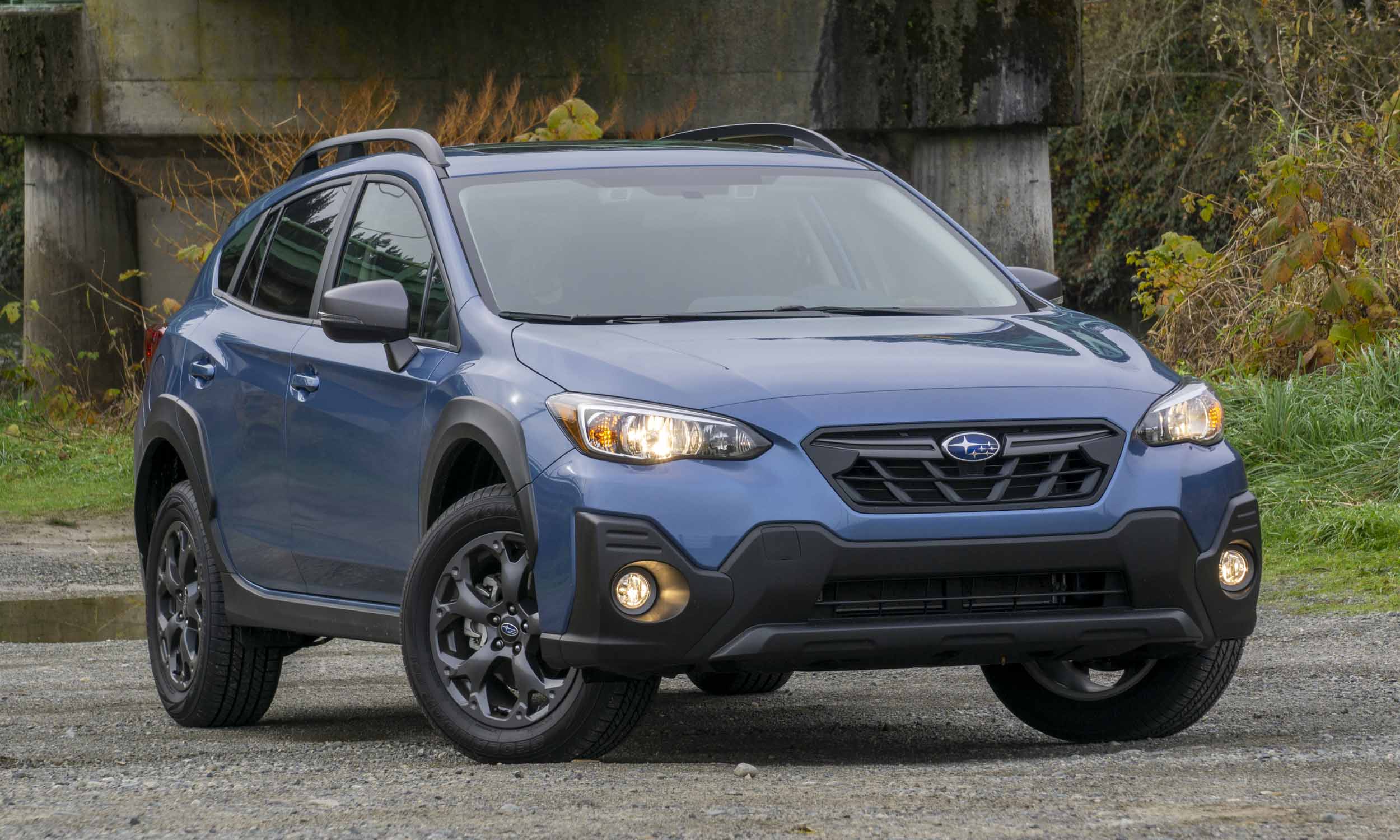