Now into the third year of the fourth generation, the Lexus RX 350 continues to impress and set its own course in the everchanging SUV/Crossover segment. Currently it is the best-selling luxury model in the segment. The Lexus RX was a pioneer in the move toward more car-like SUVs and even was picked as the first Motor Trend magazine SUV of the Year in 1999 (it was then called the RX 300). 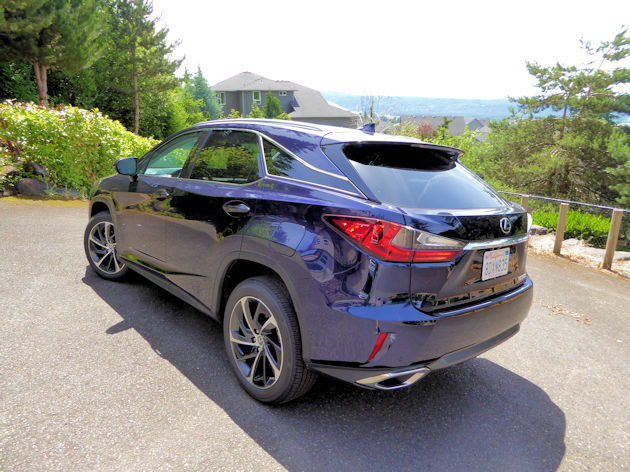 First Hybrid SUV
The RX 400 became the first hybrid SUV in 2006 and featured a unique all-wheel drive system that powered the rear wheels using electric motors rather than a conventional driveshaft. The hybrid is now called the RX 450h. Since 2007, the RX has been re-labeled the RX 350 and it has grown and increased luxury appointments. 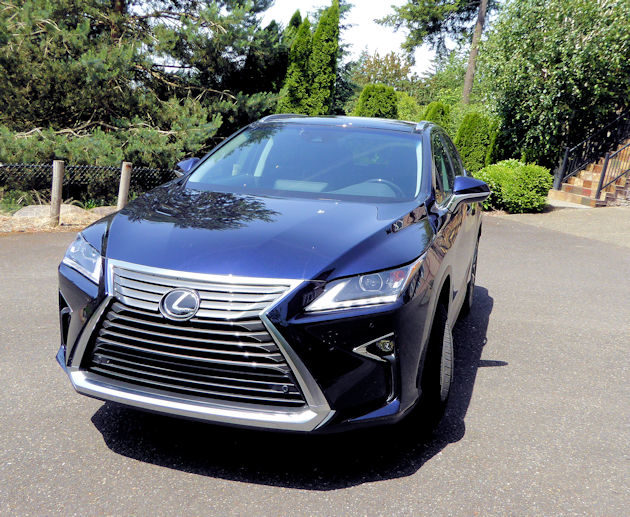 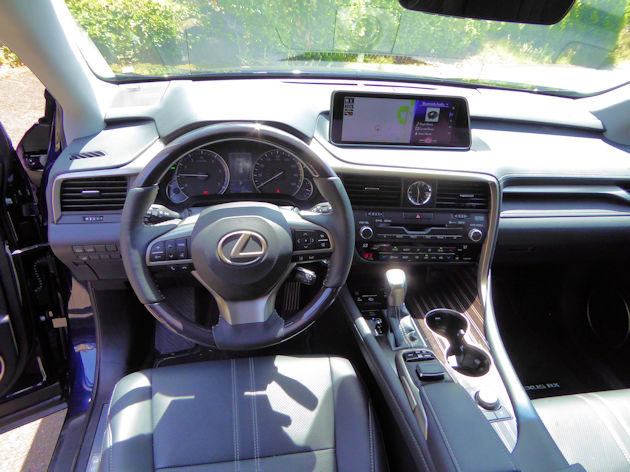 Elegant Interior and Excellent Info/Navigation System
Over the years, the interiors have become even more upscale and functional. We especially appreciated the 12.3-inch infotainment/navigation screen mounted on top of the dash and controlled by mouse-like device on the center console. This system worked well for us and is easier to use than the touch pad device used on other Lexus models. 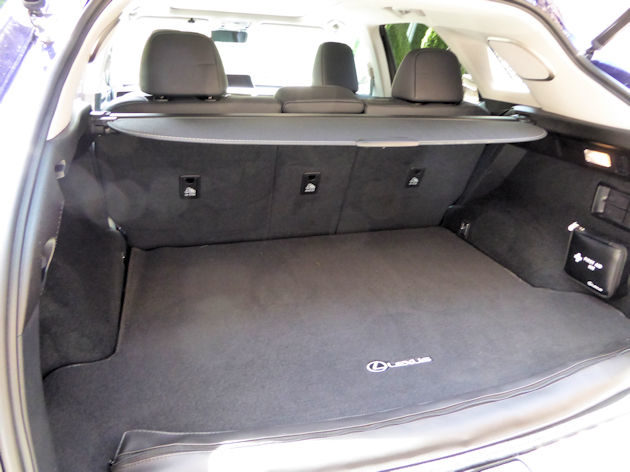 Plush Seats and New Third Row Option
Lexus always pampers passengers with plush seats and elegant trims and the drivers are rewarded with quality controls. For 2018, a new three row version has been added for customer demanding extra seats. The RX 350 L offers three-rows of seating in a body that?s 4.3 inches longer, but on the same wheelbase. The third row is tight and not a space for adults, except for a short distance, however the second row has seating comparable to that in the Lexus LS flagship. 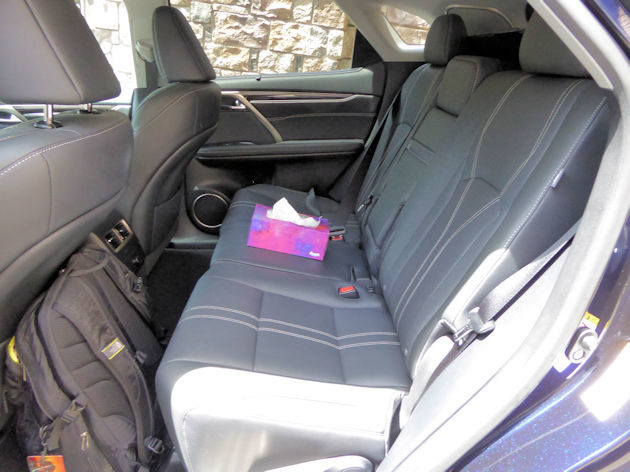 Powerful V-6 Engine
The 2018 Lexus RX 350 is powered by a 295-hp 3.5-liter V-6 engine with Variable Valve Timing. The transmission is a smooth, quick shifting eight-speed automatic. It accelerates from 0 to 60 mph in 7.1-seconds according to buff magazine tests. Even with a high compression ratio, the engine uses regular-grade gas, and is rated by the EPA at 20 mpg city, 27 mpg highway and 23 mpg combined. We averaged 24.1 mpg according to the trip computer. The RX is standard front-wheel drive, with a Dynamic Torque Control AWD as a $1,400 option. 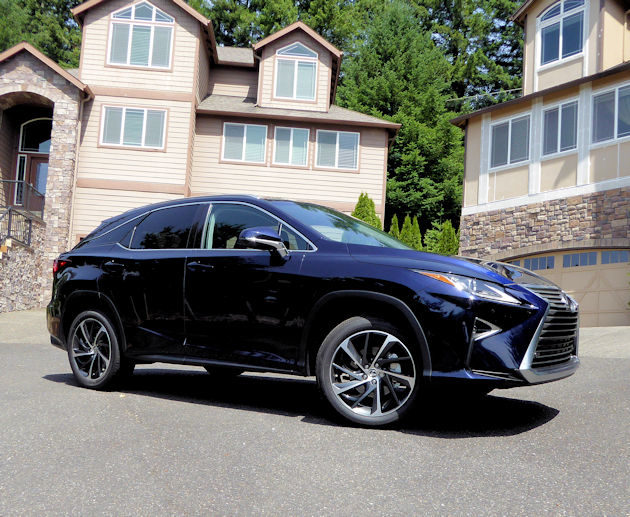 The F Sport Option
The RX 350 is available in the F Sport model which adds an Adaptive Variable Suspension to adjust automatically for road surface conditions. It allows the driver to switch between the ECO mode which moderates engine power output, throttle response and the climate control system for optimized fuel efficiency or the Normal mode that provides an optimal balance of performance and fuel efficiency. It certainly doesn?t make the RX a rally vehicle, it just makes handling a bit better balanced. The package also adds upgrades like 20-inch wheels and several cosmetic enhancements. 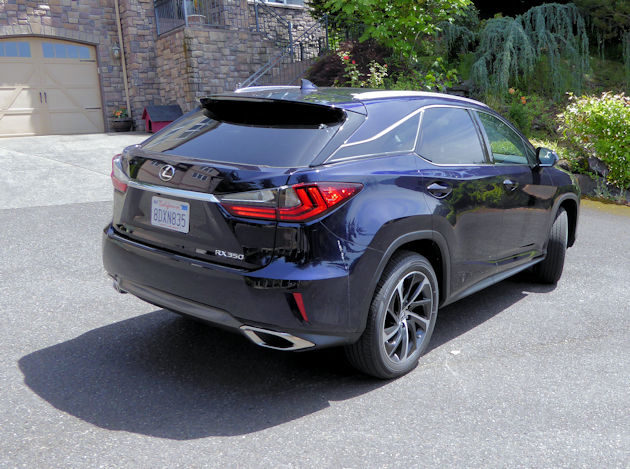 Extensive Customization Opportunities
As we would expect, the RX 350 has an elevated level of standard safety, comfort and technological equipment. But like many of the luxury models, Lexus allows the buyer to add and extensive list of options. Our front-wheel drive test vehicle included features like blind spot monitoring, rear cross traffic alert, heated and ventilated front seats, panoramic roof, and the navigation system with the audiophile level Mark Levinson 15-speaker audio system. It also included a Luxury Package which added Semi-Aniline Leather, heated wood steering wheel, 20-inch chrome alloy wheels, and several other upgrades. Combined, the extras added about $11,000 to the price. 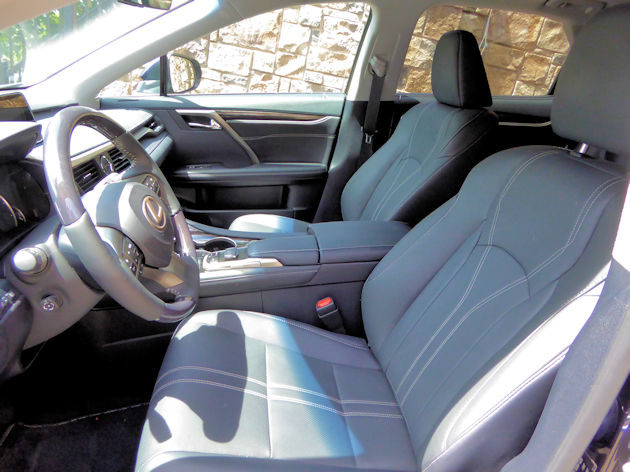 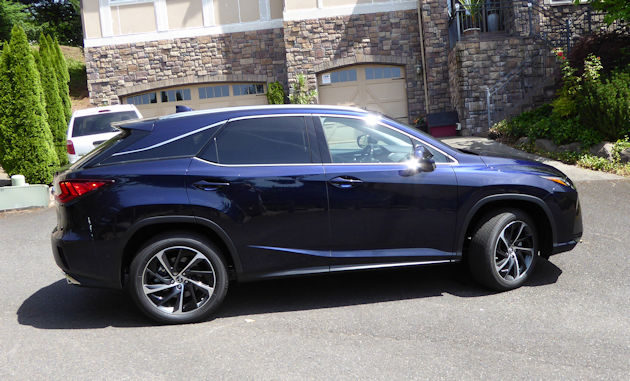 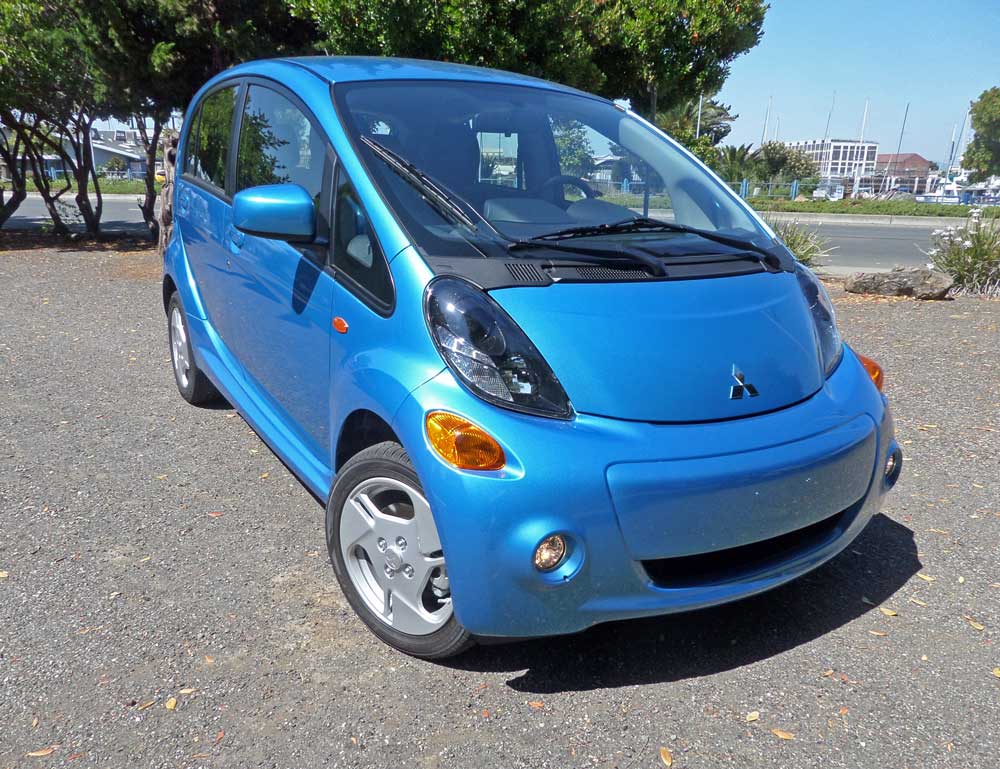 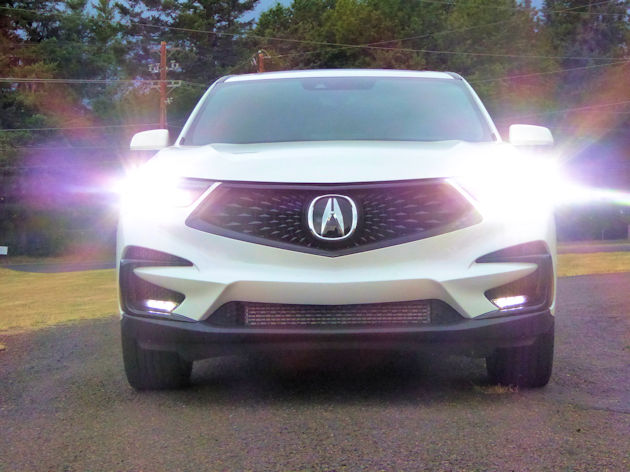