Ready or not, you are likely to be driving some variation of an electric vehicle soon. For example, Honda estimates that about two-thirds of their global sales will be electric vehicles by 2030.

With that target in sight, Honda has introduced its latest foray into the kilowatt kingdom, the 2018 Honda Clarity. More than a model, the Clarity represents a family of electrically-powered sedans. 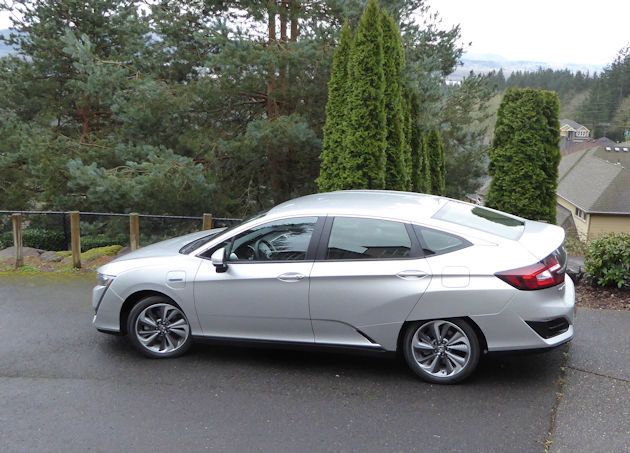 If the Honda Clarity Plug-In Hybrid we drove recently is any indication of what?s to come the future of electric propulsion looks bright. The Plug-In Hybrid has distinctive styling from the dramatic wing-like front end treatment with its slim LED headlamps and LED daytime running lights. The aerodynamic body has a long sloping roof line, wind cheating side sculpting and even a slight fender skirt-like body treatment over the rear wheel. Even the windshield wipers are aerodynamic tucked below the hood level, so they aren?t disturbing the air flow. Barbara liked the styling, Bill wasn?t crazy about it. 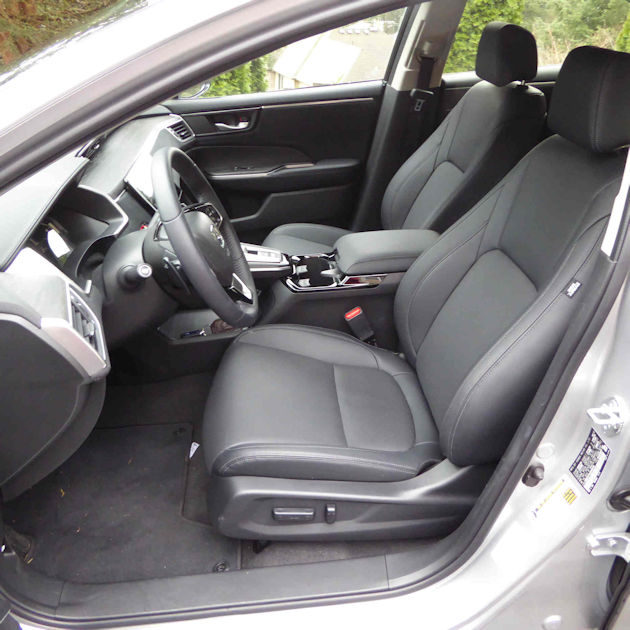 At 192.7 inches long, the Clarity is nearly the same size as a Mercedes E-Class sedan or Honda Accord. The interior has 102 cubic feet of space, along with a 15 cubic foot truck capacity which makes it one of the most spacious plug-in hybrids on the market. 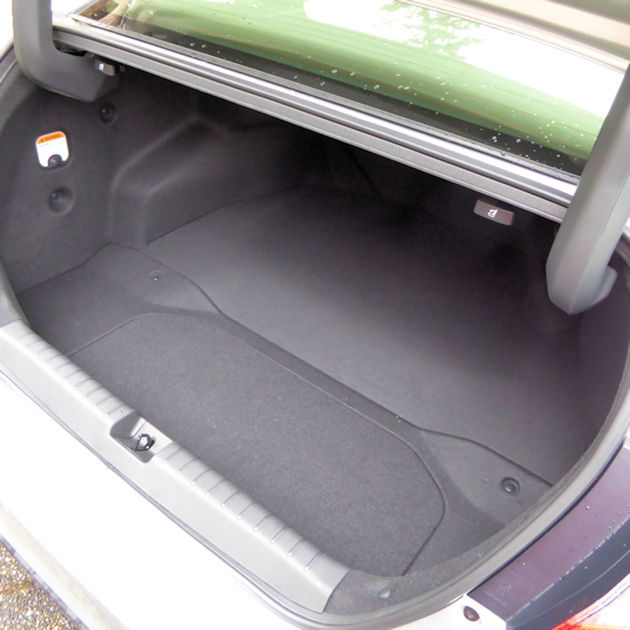 The body of the Clarity is about 40 percent ultra-high-strength steel which means stronger, stiffer, lighter. Plus, it has extensive weight savings construction elements like an aluminum hood, front fenders, doors and trunk lid. That?s especially important because batteries are heavy ? even with all the weight savings elements, the Clarity weighs in at just over two tons ? that?s about 600 pounds more than a Honda Accord. 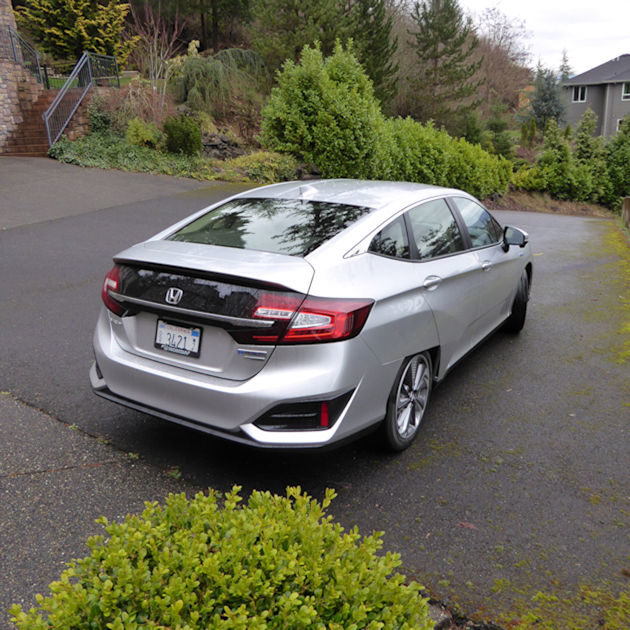 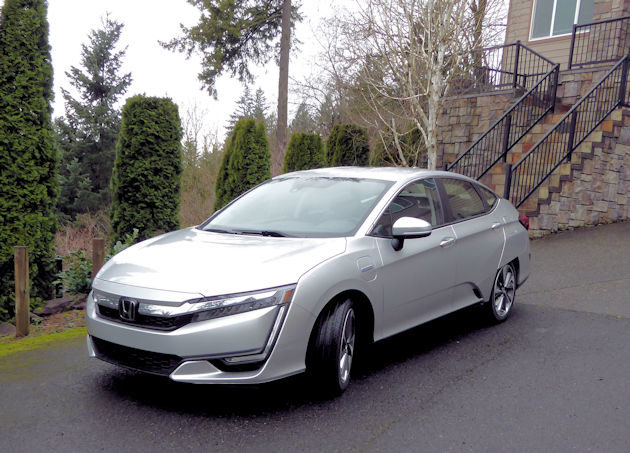 The Clarity runs primarily on the electric motor, while the four-cylinder gasoline engine is used to generate electricity either directly for the electric motor or to charge the battery pack. In addition, the electric-servo brake system, which is activated by regenerative braking, creates more electricity for the motor and battery. The system eliminates the typical electric vehicle range anxiety by seamlessly shifting from one mode to another. 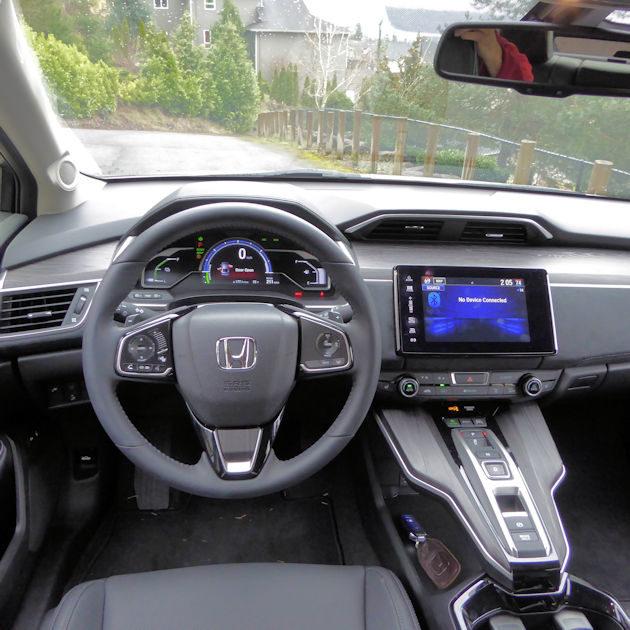 In the engine Drive mode, which is typically engaged when cruising at medium to high speeds, the Clarity functions as a parallel hybrid. A lock-up clutch connects the engine and the traction motor to send power directly from the engine to the front wheels. The Clarity does not use a conventional transmission, which saves weight and minimizes complexity while improving efficiency. 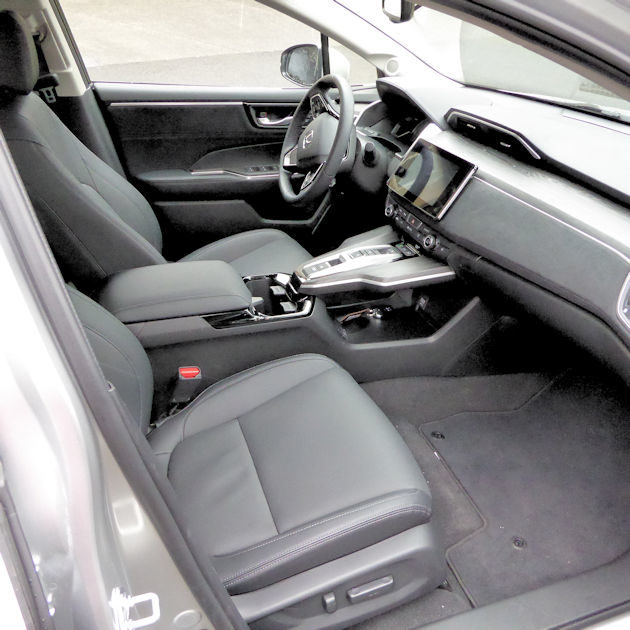 The Clarity Plug-in Hybrid also features three driver-selectable operating modes ? Normal, Econ and Sport ? allowing users to customize their driving experience. There is also an HV mode which can be used in any of the operating modes to help preserve the battery’s charge. Charging the battery takes about 12 hours on a 110-volt system and only 2.5 hours on a 240V charger. 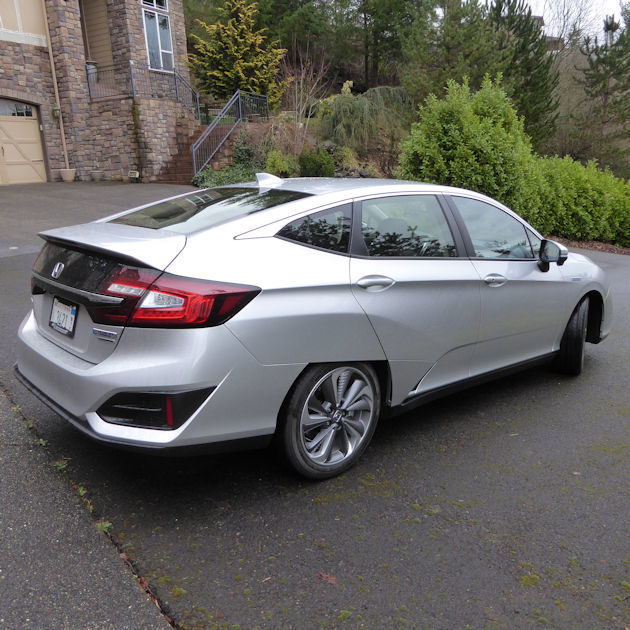 Combined, the system develops a 110 MPGe (Miles Per Gallon equivalent) EPA rating. Operating in the electric only mode the Clarity has an estimated range of 47-miles. However, when combined with the gasoline charging system the range extends to 340 miles. Operating on the gasoline engine alone, the Clarity Plug-In Hybrid gets an EPA fuel economy rating of 44 mpg city, 40 mpg highway and 42 mpg combined. 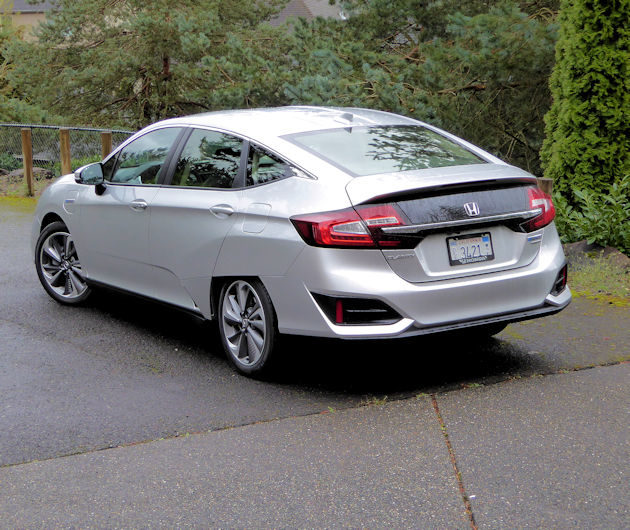 The 2018 Honda Clarity Plug-In Hybrid pricing starts at $34,290, including the destination charge. The Touring version is $2,200 more. Other than color choices, a few aftermarket-style accessories and a fancy set of wheels there are no options. 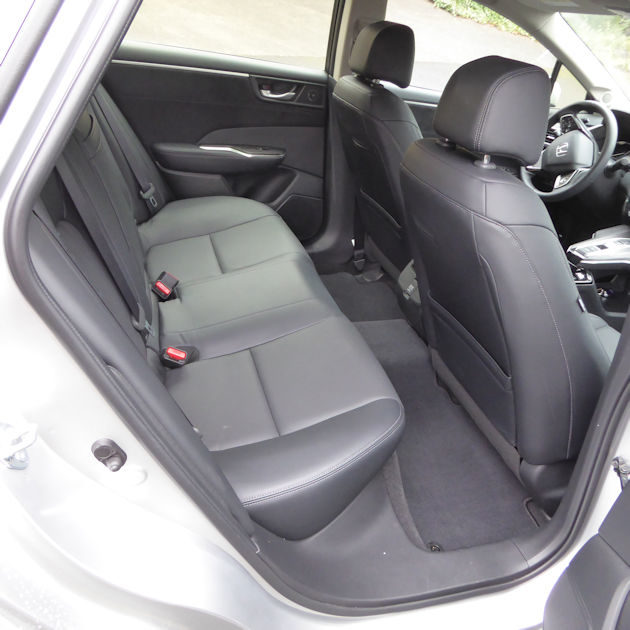 The Honda Clarity makes a big step toward the electrification of the world?s automotive fleet. It?s responsive, economical, environmentally friendly and its an easy transition from traditional gasoline power. All that you really need to do is plug it in when you get home, and you can plan on fewer stops at the local filling station. The Honda Clarity Plug-In Hybrid could be an excellent choice for your next new car. 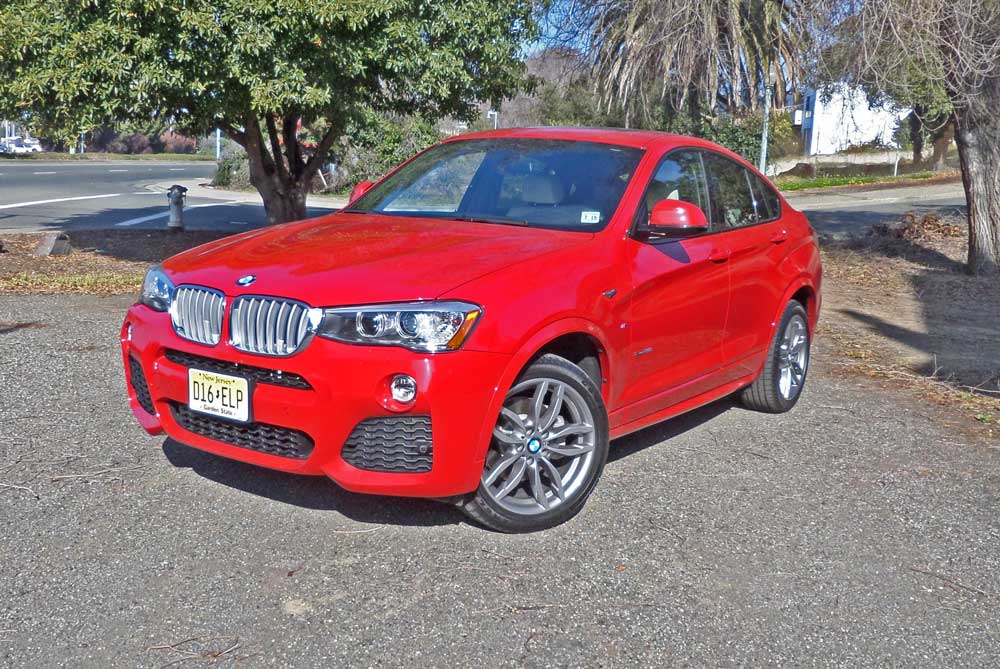