Last December, our granddaughter graduated from Cal Poly in San Luis Obispo, California and was getting ready to move to Virginia for graduate school. She was planning to drive cross country in her one-year old Honda Accord with her cat. We didn?t like the idea of her making the trip alone, so we offered to drive the car for her while she flew. With all the driving we?ve done over the last 27 years as automotive writers, we?d never taken the time to drive from coast to coast. Our granddaughter gladly agreed to the change.

Taking the Southern Route
Planning to leave in December, we decided to take the southern route to avoid snow and ice, if possible. We left Monterey Bay December 28 with a plan to drive south joining Interstate 10 east of Los Angeles and then stay on I-10 all the way to Jacksonville, Florida. There we would turn north on Interstate 95 ending in Lynchburg, Virginia. Initially we considered several side trips but enroute decided it best to just concentrate on getting to Virginia

The Vegan Edition
Enroute we fell in love with the Accord. We called this Accord ?the Vegan Edition? because our granddaughter, a vegan, would not own a car with leather seats. Unfortunately, for Barbara, that meant no heated seats. The car was quiet, responsive, and we averaged 32.7 mpg fuel economy for the trip.

Icy I-95
The Accord was most impressive from Jacksonville, Florida north where we had snow all the way to Virginia. Bill grew up in Montana, so he was experienced with icy roads. Nevertheless I-95 was one of the slipperiest roads he?d ever driven on. We estimate there was a car or truck in the ditch or turned over about every mile. It seemed as if there more cars and trucks off the roads than the ones still driving cautiously on the roads and in stop and go traffic.
The Accord only had all-season tires, bit it handled the conditions with flying colors and when we arrived in Virginia after a week on the road. We were totally sold on the Accord and its abilities and efficiency.

More than 11 Million Sold
After nine generations, 42 model years and with more than 11 million Accords sold in the U.S. there is an all-new 2018 Honda Accord. Spending a week in it, we think it?s a major leap forward, and that?s saying a lot.

The 10th Generation
The 10th generation Accord is new from the ground up with a more rigid and lighter unibody platform. It?s lower and wider and comes for the first time with an available 252-hp 2.0-liter turbocharged direct injection engine and a 10-speed automatic transmission.

Sleek Design
The new Accord design has a sleek swept-back roofline, cleanly sculptured sides, a new grille accented with a broad chrome bar across the top and jewel-like LED headlights.

Attractive Interior
The interior is attractive and spacious with comfortable seating front and rear. The well designed with the controls precisely placed for ease of use. Honda has addressed some of the features we didn?t like on our Vegan edition, for example the audio has knobs for audio volume and tuning, replacing the touch screen controls ? it makes a significant difference.

Infotainment Screen
We like the large infotainment screen mounted at the top of the center stack, just below window level. Its requires only a sideways glance from the road to see and is within easy reach. On either side of the screen are real buttons used to activate infotainment and navigation functions making access easier and more direct. The climate control has easy-to-use knobs and buttons. The parking brake is a convenient electronic unit requiring a simple touch to activate.

Six Trim Levels
The 2018 Honda Accord is available in six trim levels: LX, Hybrid, Sport, EX, EX-L and Touring. Pricing ranges from $24,460, including the destination charge, for the LX up to $34,690 for the Touring. The few available options can take the Touring version to just over $38,000.

Two Turbocharged Engines
The new Accord is offered with new two engines — both direct-injection VTEC Turbo? 4-cylinder engines with dual VTC. The standard engine is a 192-hp 1.5-liter 16-valve inline-4 and upper level engine is a 252-hp 2.0-liter 16-valve DOHC inline-4. The standard transmission with the 1.5-liter engine is a CVT. While we aren?t big fans of the Continuously Variable Transmissions, the Honda system is better than most because it gives a more connected feel with the engine and simulates steps when shifting.

Three Transmissions
The Accord Sport has a standard six-speed manual transmission, or an available automatic with either of the engines. The 2.0-liter engine is offered with a quick-shifting 10-speed automatic with paddle shifters, and it?s our favorite.

Top Selling Midsize
The Accord has been the top retail-selling midsize car in the U.S. for the last six years and much of the reason is because it?s one of the best cars built, especially for the price. It has excellent handling and more performance, along with improved comfort.

Conclusion
The Honda Accord certainly got our attention on our 3,400-mile cross country drive, but this latest version opens an entirely new dimension. We wish someone would lend us a 2018 Honda Touring for another cross-country trip during more favorable weather! 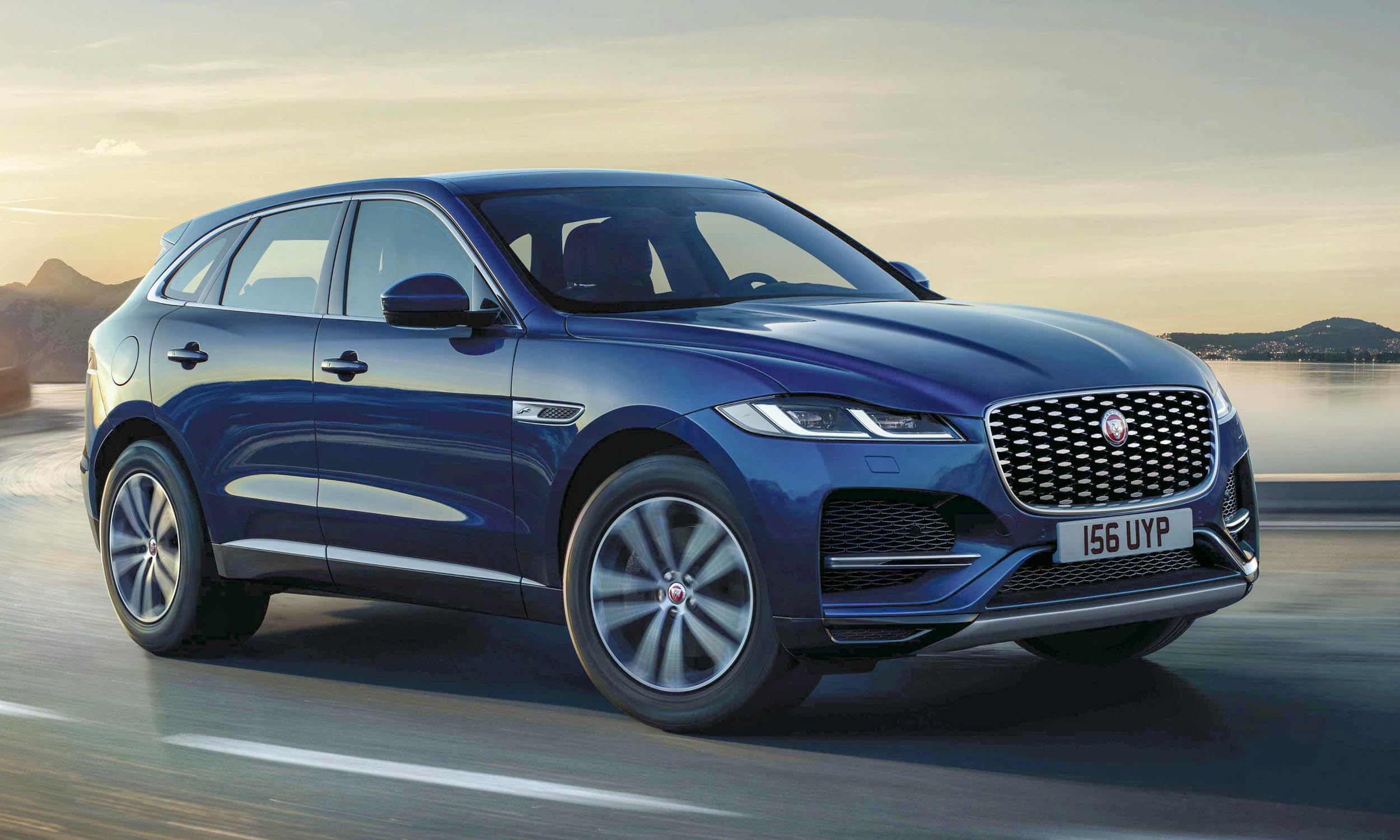 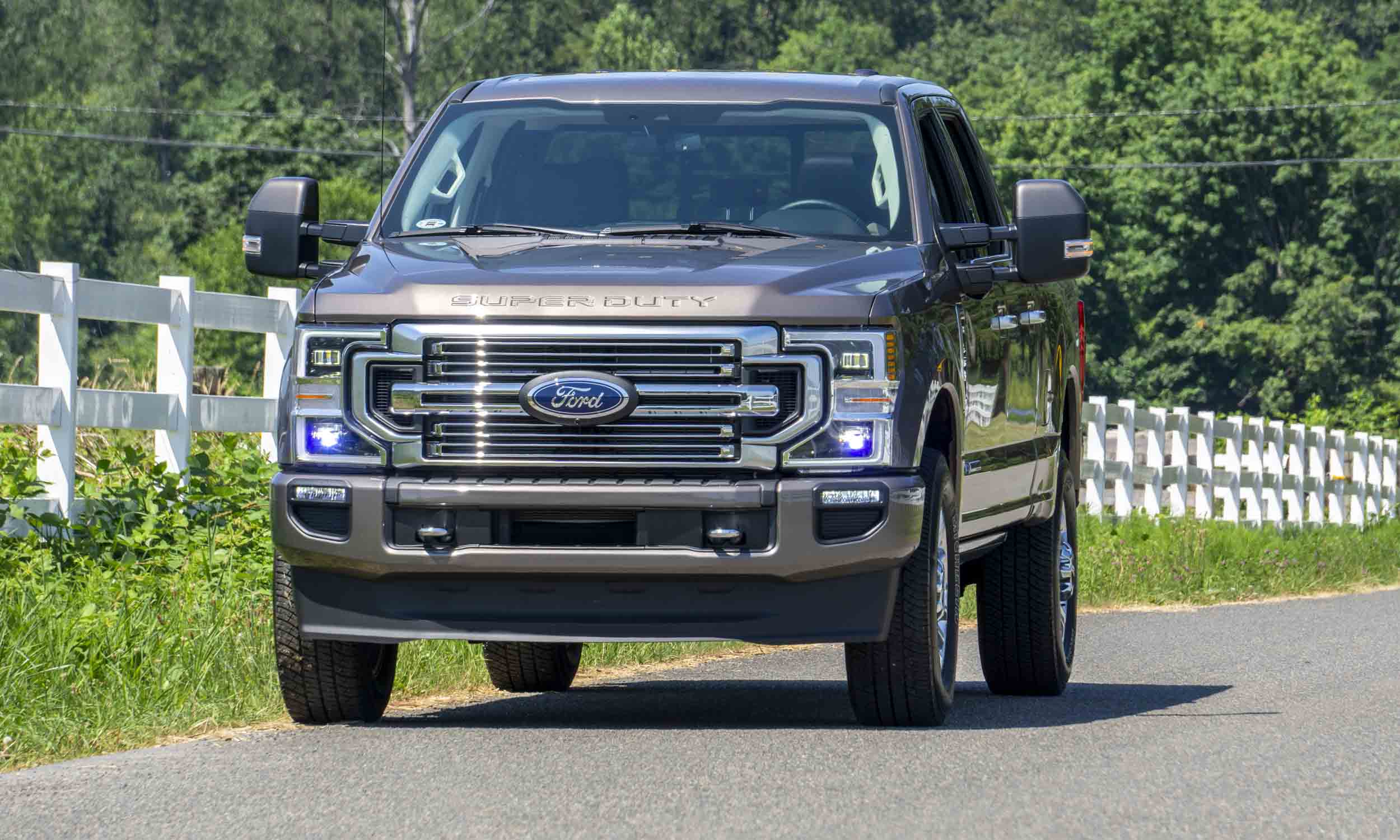