When we reviewed the Mazda MX-5 roadster about six months ago we reported that the distinctive new RF version was starting to arrive at dealerships. A couple of weeks ago the 2017 Mazda MX-5 Miata RF arrived in our driveway, and we had a chance to see what the RF is about.

As a side note, Mazda celebrated the production of the one-millionth Mazda MX-5 Miata on April 7, 2017 at the company headquarters in Hiroshima. 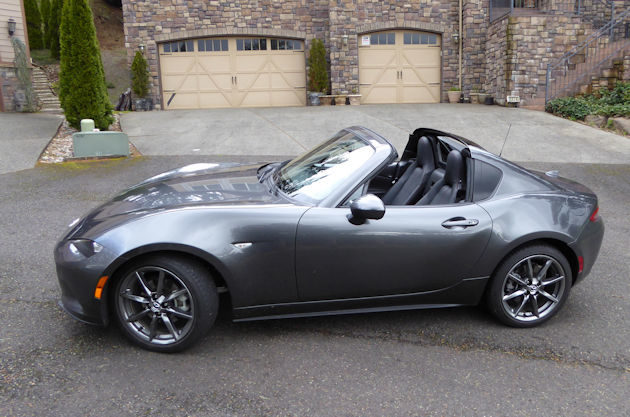 When the driver wants to go topless, he or she pushes the button and the rear section of roof lifts and the center section, which runs from the top edge of the windshield to just behind the seatback, quickly drops into a space behind the seat backs, in the top of the trunk. The process takes only 13 seconds. The rear section, which Mazda calls the ?fastback? moves back into place and you have an open top. It reminded us of the T-Tops used on several sporty General Motors cars in the 1970s and the Targa tops used on a few cars Porsche models. 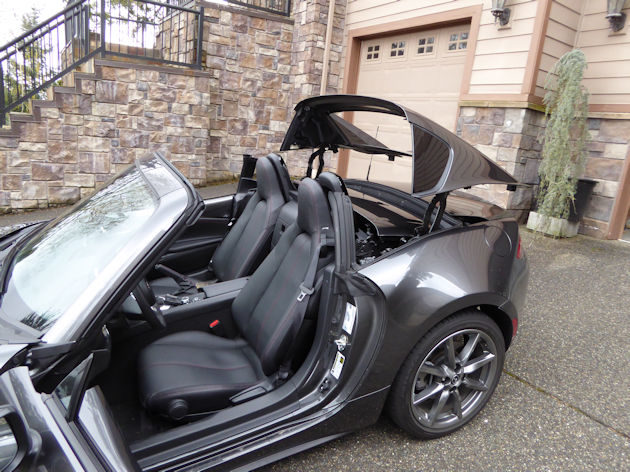 We loved driving the Miata, and the RF seems to be even better. The car feels structurally stiffer, and handles even better than the roadster. Of course, the RF offers more security than the cloth top, and it?s quieter inside when the top is up. With the top down, the wind gets channeled multiple directions and there is more buffeting in the passenger compartment. The weight gain from the hard top is just over 100 pounds. 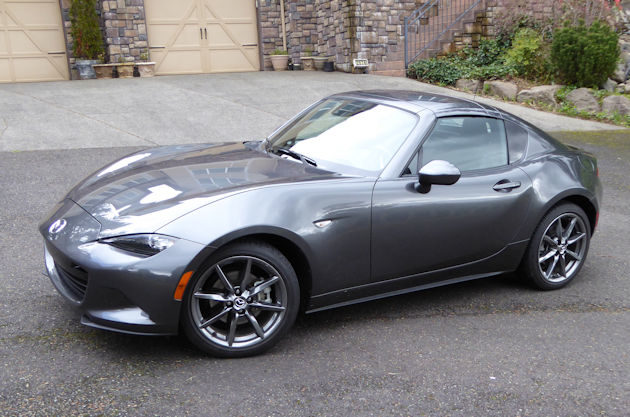 Like the roadster, the 155-hp Skyactiv 2.0-liter, DOHC four-cylinder engine is mounted farther back in the engine compartment on this new model to help lower the center of gravity and improve the roadster?s balance. The six-speed manual with short-throw linkage is smooth and precise as any manual transmission we?ve driven. Buff magazines estimate a 0 to 60 mph time of 5.8 seconds. It has an estimated top speed of 125 mph. 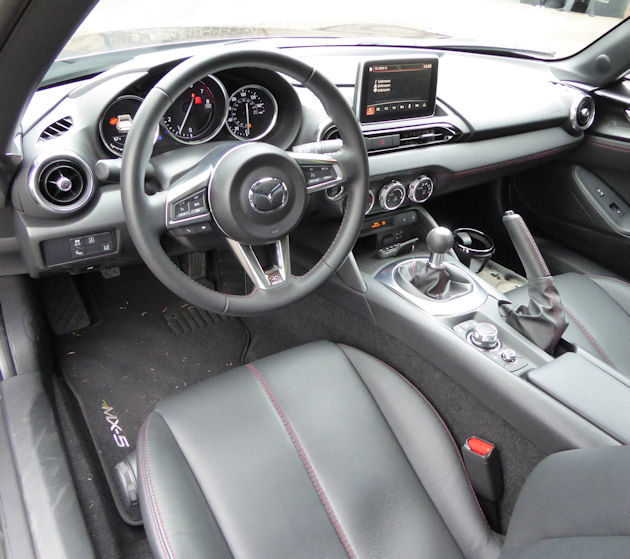 The MX-5 engine and transmission are a product of the Skyactiv technology, too. Combined these two Skyactiv components improve fuel economy and translate to an EPA fuel economy estimate of 26 mpg city, 33 mpg highway and 29 mpg combined. We averaged 28.7 mpg during our drive time. 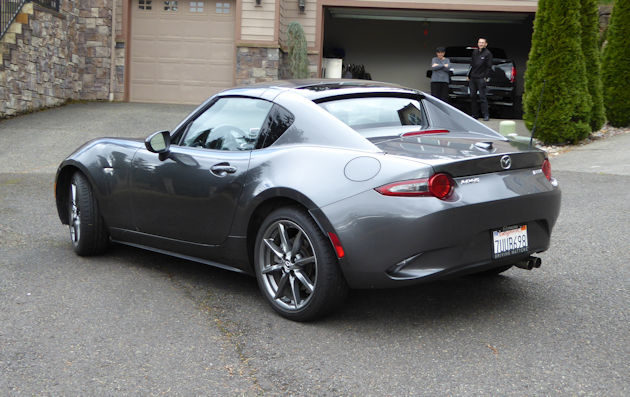 Just like the roadster as we drove through the winding mountain roads near our home the Mazda Miata felt like it was driving on the proverbial rails. The car feels so precise and well balanced it would have been easy to push it much harder but we just enjoyed a spirited drive through the mountains ? accelerate, shift, brake, shift, turn, repeat?. This, one too, is one of the best handling cars we?ve driven in the last year. 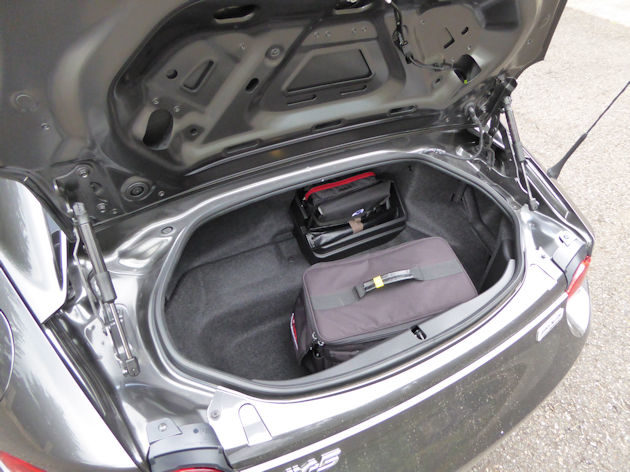 The 2017 Mazda MX-5 Miata RF is available in two trim levels: Club and Grand Touring. There was also a special Launch Edition SV with production limited to 1,000 cars, but it is sold out. The RF Club is priced $2,755 more than the Soft Top at $32,390 including the destination charge. The Grand Touring version is $2,555 more and has a base price of $33,455. An optional six-speed automatic transmission adds $730 to the club and $1,205 to the Grand Touring model and a Brembo brake and BBS wheel option is available for $3,400. 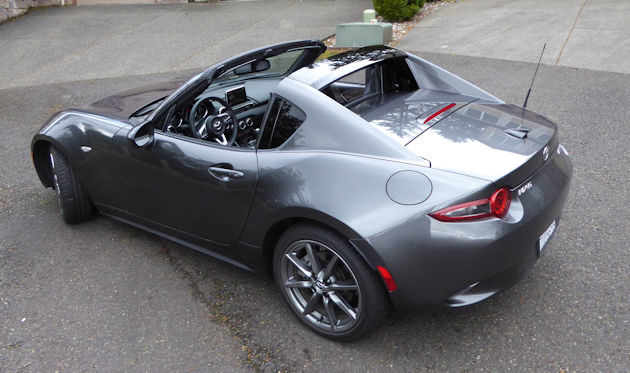 Like the roadster, the Mazda MX-5 Miata RF is one of those cars that will draw people who want to drive. It?s one of the most fun-to-drive cars sold in the U.S. today, and it doesn?t even have to have a supercharger or turbocharger? just a little Skyactiv under the hood. 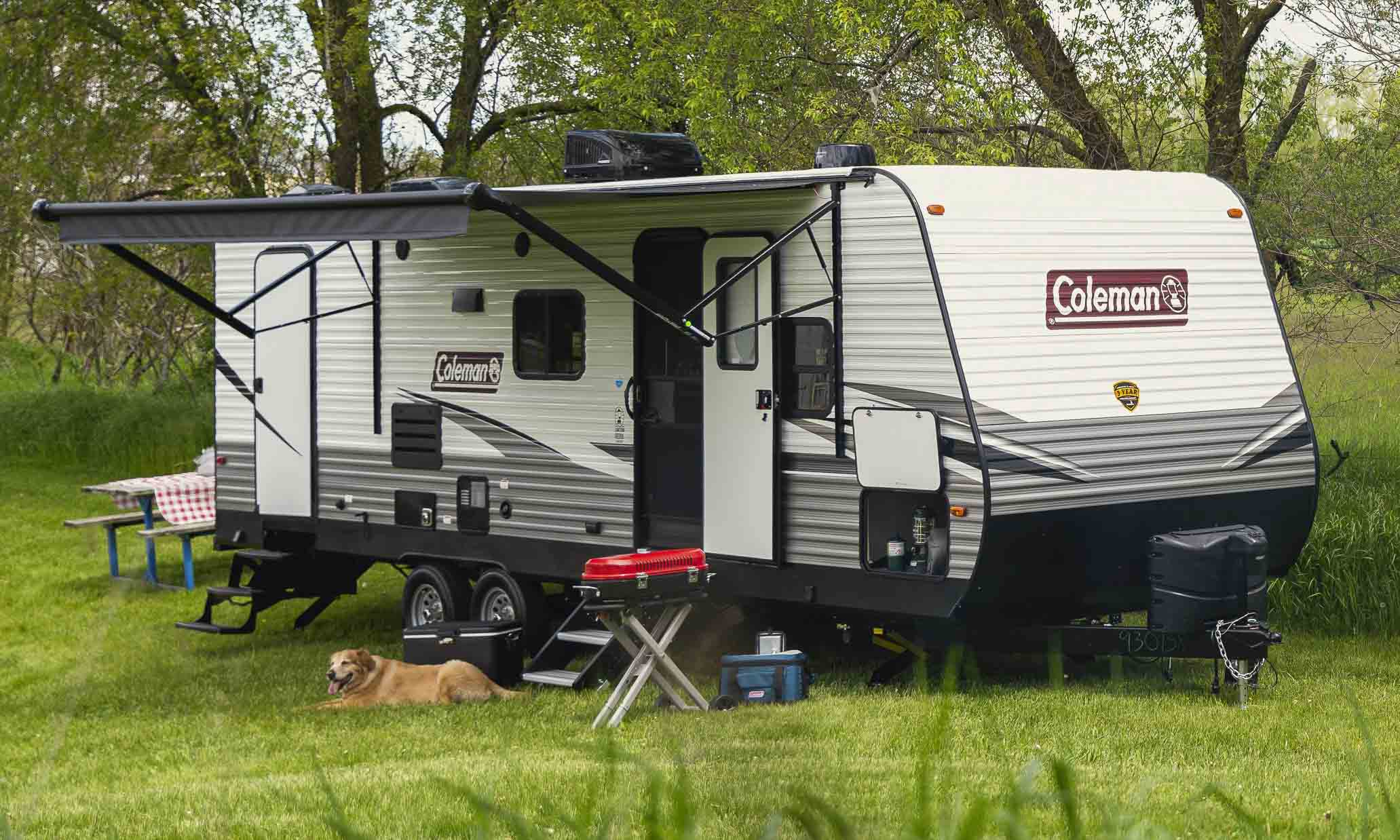 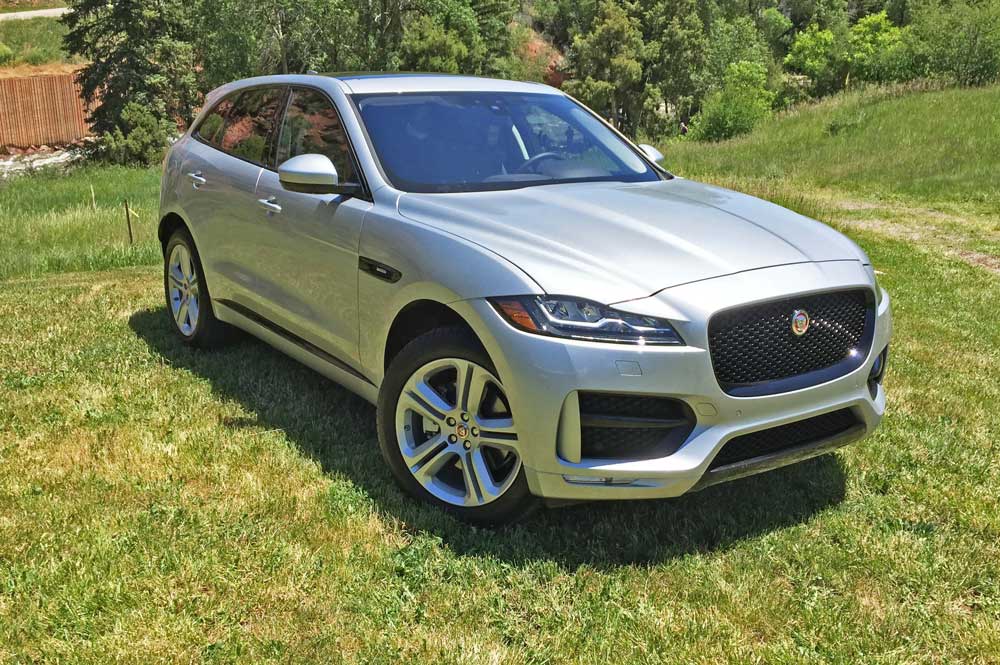