San Diego — In the 21 years my wife, Barbara, and I have been reviewing new Kia vehicles, each one has been a significant improvement over the previous generation in design, features, quality and performance. So it?s no surprise that the 2017 Kia Sportage shows significant advancements, too.

The result of continued improvement has reflected in Kia sales with the company finishing 2015 as the eighth best-selling brand in the U.S. with 625,000 vehicles sold. Overall more than six-million vehicles have been built since Kia opened their first four dealerships in Portland, Oregon in February 1994.

Since the opening of their first U.S. manufacturing facility in West Point, Ga. in December 2011, they have built more than two-million vehicles in the U.S. and in the process has helped re-build the economy in that area of the state. Recently the brand has received high ratings ranking number two in the JD Power and Associates Initial Quality Study, number six in the Industry Reliability study and number six in the Residual Value rating.

The Sportage is one of the first Kia models sold in the U.S and more than 716,000 have rolled on to the U.S. roads in the past 21 years.
The new Sportage front-end design has morphed into a variation of the family front end treatment developed by design chief, Peter Schreyer and company. It pulls the headlights up onto the upper portion of the fenders. Available new headlights include a Bi-Xenon system with a dynamic light bending feature that points in the direction of travel and a high beam assist that dims and brightens the headlights automatically. The lower outside sections of the front end have the Kia signature ?Ice Cube LED fog lamps? which intensify the aggressive front end appearance. Slim wrap-around LED taillights, dual exhaust and a standard overhead spoiler complete the look.

The business-like interior of the 2017 Kia Sportage is outfitted with standard heated leather seating on the two upper level models and with the top SX Turbo model also gets a heated steering wheel and ventilated seats, too. The seats were quite comfortable and supportive on a five-hour drive through the mountains east of San Diego to the desert near Borrego Springs area and back to San Diego. Families with children might opt for LX model with the available upgraded cloth seats with Yes Essentials anti-soil fabric technology.

The audio, infotainment and climate controls mounted on the center stack are angled 7.2 degrees toward the driver for better accessibility and viewing. Controls are large and intuitive and I especially liked the flat bottom steering wheel with its combination of buttons and toggle-type controls.

The new Sportage has increased front and rear headroom over the previous generation and 18 percent more cargo space. With the rear seat backs in place there is 30.7 cubic feet of space behind the rear seats which can be expanded to 60.1cubic feet with the seat backs folded. Access to the cargo space is as easy as someone with the key in hand or pocket standing near the rear of the vehicle. No awkward kicking movements are required to open the powered door, just a few seconds of patience.

The Kia Sportage is equipped with an excellent Harman Kardon? audio system and the latest generation Kia infotainment system, the UVO3. The advanced SX Turbo version has an eight-inch touchscreen with navigation and the latest version of Kia?s award-winning telematics and infotainment software. The system is complete with Android Auto, Apple Car play, SiriusXM radio and eServices including 14 telematics services. The system has an 8 GB music storage system that will hold roughly 2,000 songs. It?s accessed through Pandora? using the touch screen.

The new generation UVO3 includes features like vehicle diagnostics, geo fencing and curfew alarm, the latter two, I presume, being useful for parents with teenage drivers.

The FWD Sportage has a 2,000-pound towing capacity while the AWD is limited to 1,650 pounds. That still should be enough to handle a couple of adult toys on a trailer. The naturally aspirated 2.4-liter engine with FWD has an EPA fuel economy rating of 23 mpg city, 30 mpg highway and 26 mpg combined. The EX is one mpg less across the board and the Turbo is rated at 21/26/23 mpg. AWD models are slightly lower and typical for competitive models.

The all-wheel drive system, which is available on all three models, is a new intelligent Magna Dynamax? system that features a 50/50 locking center differential. The AWD system senses, anticipates, and optimizes traction requirements for all road and weather conditions.? AWD models feature a unique front fascia with a steeper approach angle for increased capability.

My driving partner and I experienced a bit of torque steer on the FWD model with the turbocharged engine during hard acceleration and turning the wheel. The AWD turbo was solid with no torque interference, and it handles more like a sporty sedan than crossover.

I give the 2017 Kia Sportage high marks for safety equipment which includes most of the latest technologies like rear camera display, blind spot detection, rear cross traffic alert, lane departure warning and front and rear park assist sensors. It does not have one other feature I especially like ? adaptive cruise control. They have it on other products so it might be added later.

The 2017 Kia Sportage makes that big leap forward like other new Kia models I?ve driven. The styling is sophisticated and distinctive. The interior is very comfortable even on longer drives. Although I haven?t driven a vehicle with the 2.4-liter engine I found the Turbo to be very quick and fun to drive. The fuel economy is in the same ballpark as most competitors and higher than many. 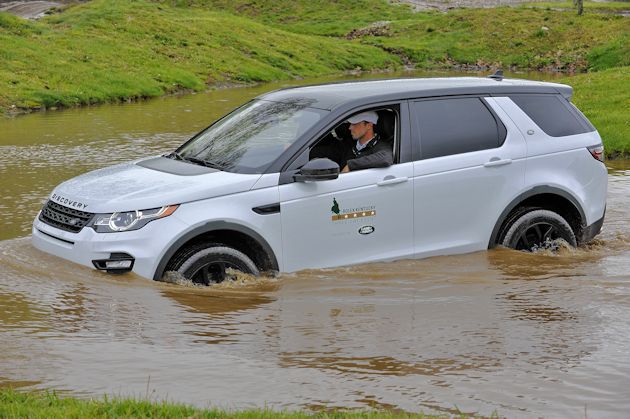 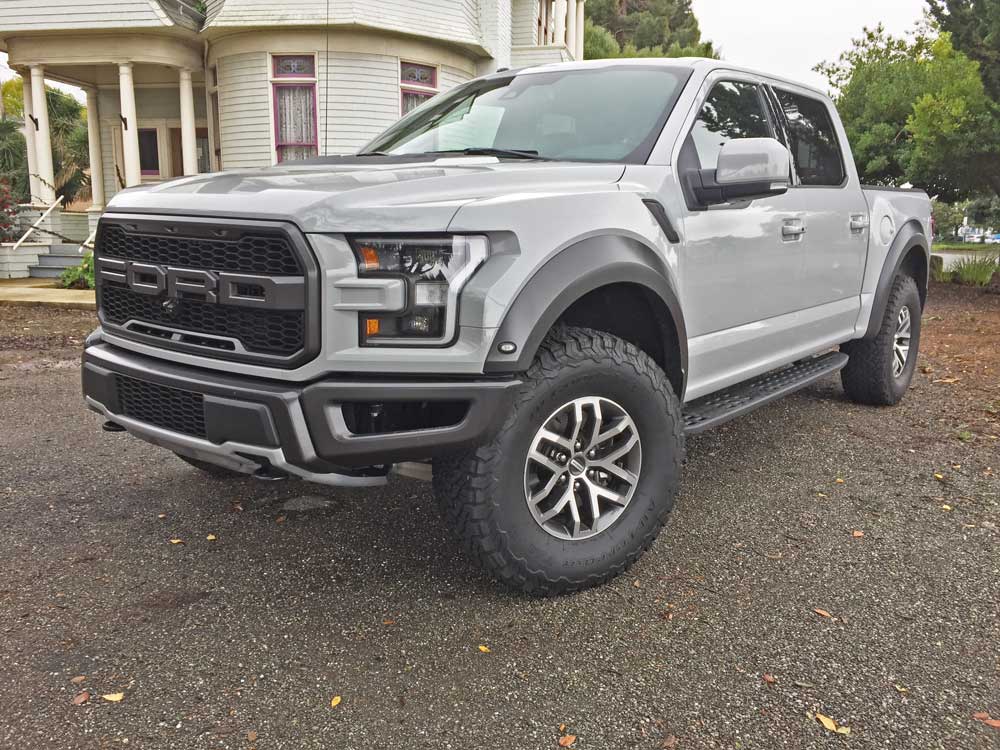