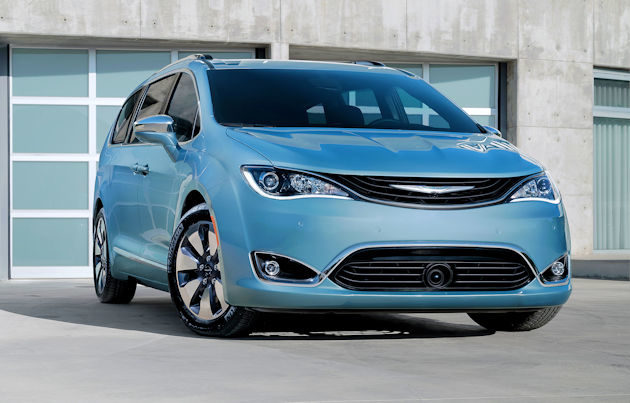 Newport Beach, Calif. ? With more than 14 million sold over the last 30-years, the minivan has been an integral part of the American car culture. Chrysler pioneered the segment with the Dodge Caravan and Chrysler Town and Country models and other automakers followed with their own interpretations. Over the years the minivan popularity has had its ups and downs, with more recently SUVs and crossovers, becoming more in vogue.
Now it appears that minivans may be staging a modest revival led by the 2017 Chrysler Pacifica, Fiat Chrysler Automobiles? (FCA) fresh interpretation of the classic minivan.

The 2017 Chrysler Pacifica still looks like a minivan, but with a sleeker design, improved dynamics, a boat load of innovations and a name recycled from a former Chrysler people mover from the 2004 through 2008 era.

Earlier this year we spent three enjoyable days in Southern California driving the 2017 Chrysler Pacifica in a variety of conditions — over curvy mountain roads, into the desert and even through some California highway gridlock while on our way to test it in the Universal Studios parking lot. The Pacifica is roomy, comfortable, luxurious, quiet and enjoyable to drive. It?s not perfect, but it?s the best of the segment, for now. 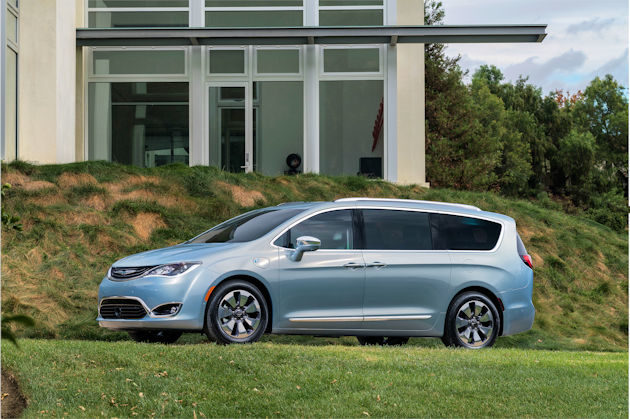 It?s a challenge to make a 17-foot long box on wheels look great, but the FCA design team has excelled. Influenced by the styling of other Chrysler products, the front end has a beautiful clean flowing design. Character lines sweep up from the front adding dimension to the sides before being integrated into the uncluttered rear, with its large window and available hands-free power tailgate. Overhead an available three panel skylight makes the interior seem even more open and roomy. Inside the seats are comfortable and attractive and with easy access to the rear rows. Cargo space ranges from 32.3 cubic feet behind the third row of seats to as much as 140.5 cubic feet with the rear two rows stowed beneath the floor. There?s even enough room back there to carry 4×8-foot sheets of building materials flat. 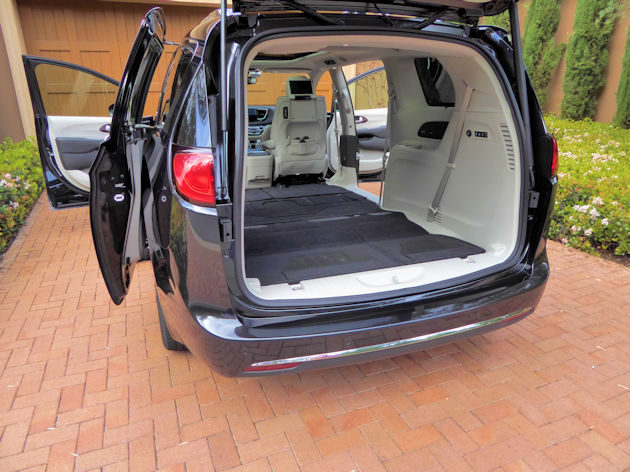 The FCA Stow ?n Go has been improved and there?s a new Assist feature that makes the system easier to use. Press the button on the B-pillar and the front seat moves forward allowing the second-row seat to be lowered into the floor tub. Press the button again and it moves the front seat back to its original position. The Easy Tilt second-row seats allow for easy access to the third row, even with an empty child seat installed in the second row.
A very handy new feature is the available Stow ?n Vac vacuum system which is mounted to the rear of the driver?s side sliding door. With its 14-foot long hose, it can even be used to clean up another car next to it. 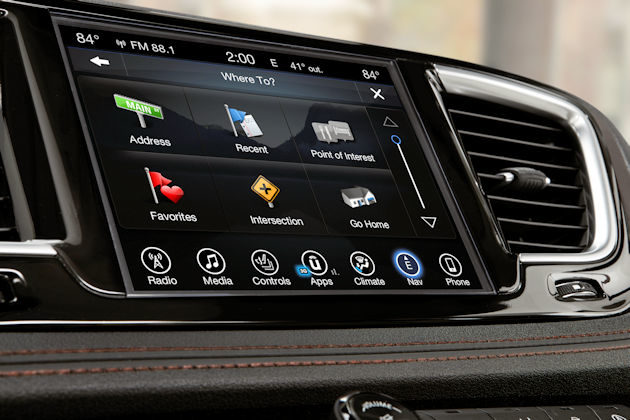 The 8.4-inch touch screen of the Uconnect navigation and infotainment system sits high on the center stack making it easy to reach and use for both the driver and front seat passenger. Plus, there is another full-color seven-inch driver information screen mounted in the center of the instrument panel. Uconnect is one of our favorite systems because it?s so intuitive and fast. Large buttons below the screen are used to select the system (audio, controls, apps, climate, navigation or phone) which then leads into an easy-to use menu for that function. It?s one of the most user-friendly systems in the business. There?s also a new Uconnect Theater rear seat entertainment system for passengers to watch movies, play games or surf the internet on two 10-inch HD screens. Optional 13-speaker Alpine or 20-speaker Harman Kardon surround sound systems are available. 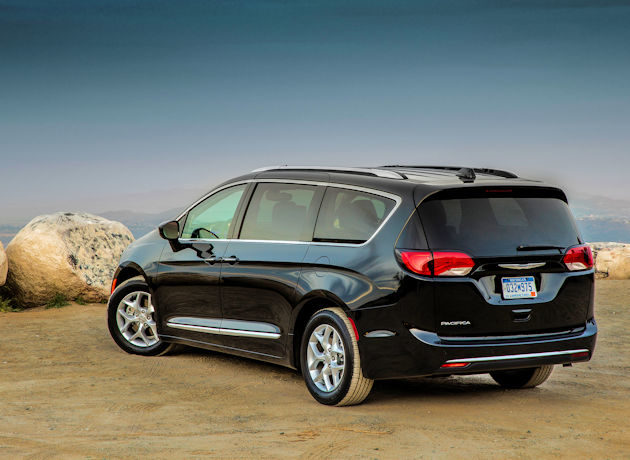 Chrysler?s award-winning 287-hp, 3.6-liter Pentastar V-6 engine sits horizontally beneath the sloped hood driving the front wheels through the nine-speed automatic transmission. Acceleration is good, and we didn?t feel any of the hesitations we sometimes felt we drove the Chrysler 200 sedan which uses the same engine and transmission. Chrysler says it accelerates from 0 to 60 acceleration in 7.6 seconds. EPA fuel economy is listed at 18 mpg city, 28 mpg highway and 22 mpg combined. 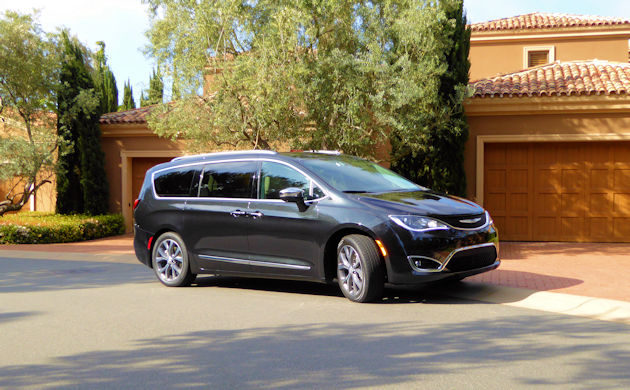 Later this year Chrysler will offer a hybrid version of the Pacifica with a high efficiency Atkinson cycle version of the 3.6-liter Pentastar V-6 engine and with a patented dual-motor electrically variable transmission. This will be the first electrified minivan and it?s expected to achieve an 80 miles per gallon equivalent (MPGe). There is also an all-wheel drive version in the works for an undisclosed future date. 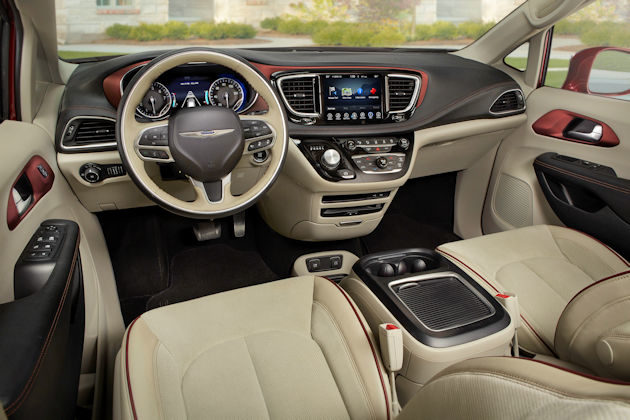 Gear selections are made using a large rotary dial mounted on a peninsula that extends from the center stack. The dial allows the driver to shift the standard P-R-N-D-L, but that?s it. That leaves drivers like us, who like to occasionally select a gear for better control, are out of luck, except for what the ?L? setting choses for you. We do like the convenient placement of the electronic parking brake right next to the rotary shifter. Other controls are conveniently grouped on the center stack, below the large touch screen and on the steering wheel. 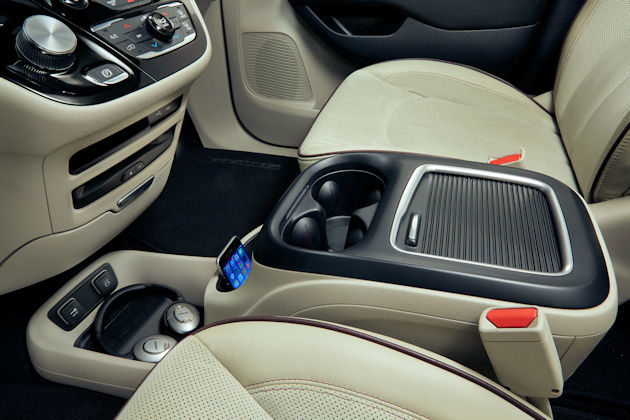 The Pacifica is re-engineered from the ground up with a new platform which is the lightest and stiffest in its class according to Chrysler. The result is more agile handling and a solid feel on rougher roads and through the corners. It?s also the quietest minivan we?ve experienced recognizing that improvement comes, in part, from the active noise cancelation system which is standard on all models. 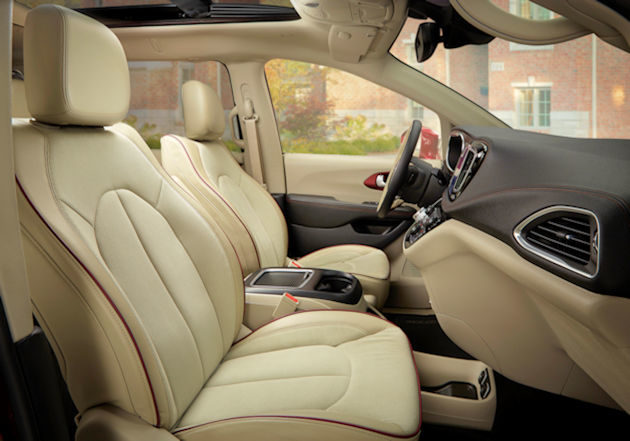 The Pacifica is available in five trim levels including the LX, Touring, Touring L, Touring L Plus and Limited. Prices ranged from $29,590, including the destination charge, for the eight-passenger LX and go up to $43,490 for the Limited. With all the available options the Limited price can go as high as $48,465. Shopping can find some significant savings. Check out the Chrysler web site at http://www.chrysler.com/en/, and your local Chrysler dealer for extra savings. It?s time to think about a minivan again?they the most practical cars on the road. 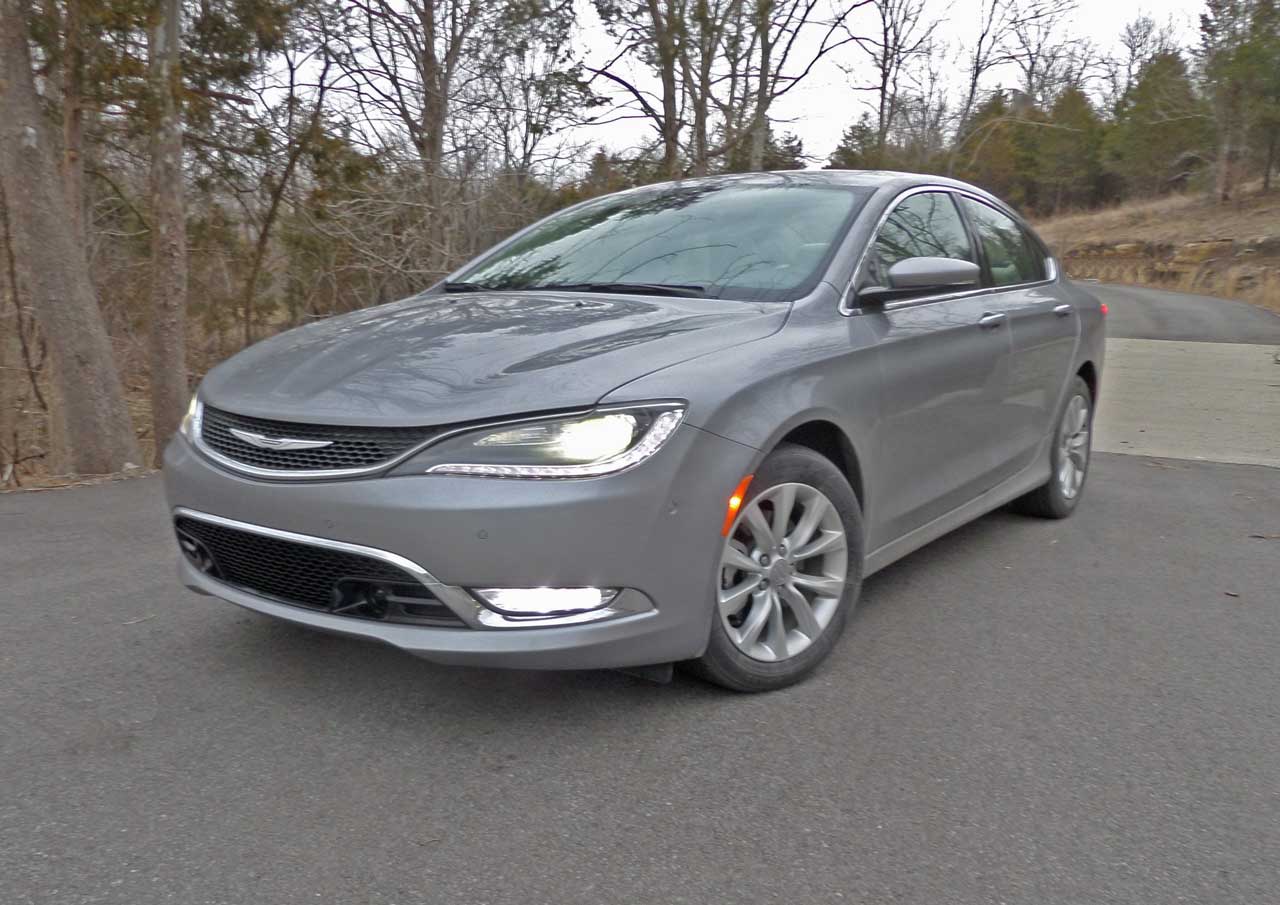 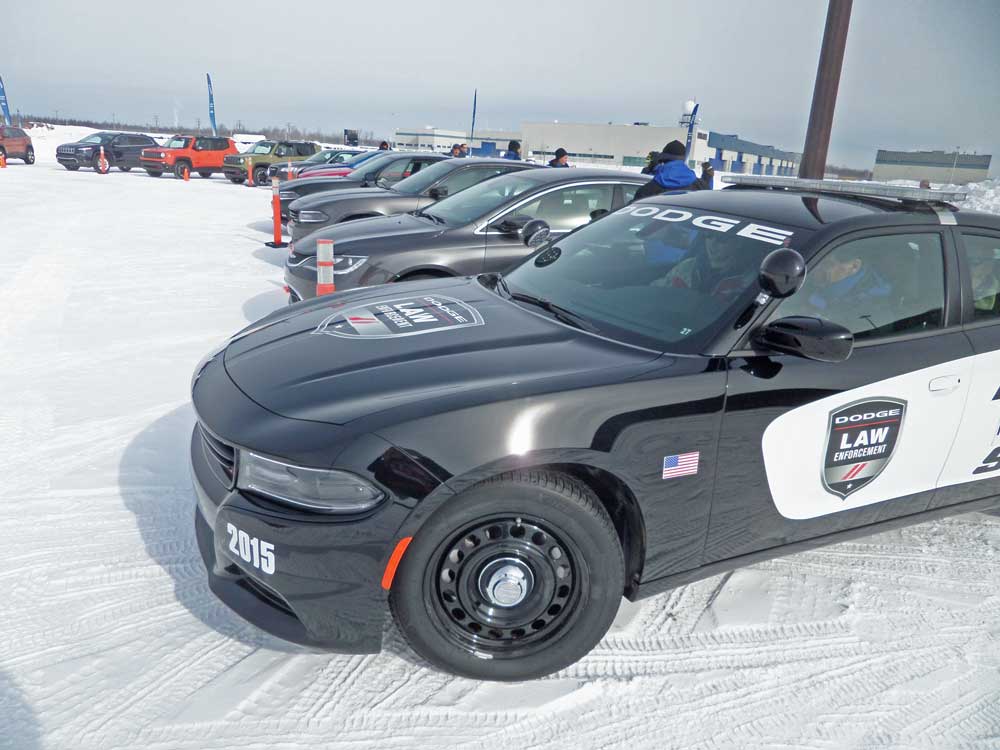