By Barbara Schaffer
San Francisco — Although it wasn?t planned, my husband Bill, and I spent the last week driving the 2015 Mitsubishi Outlander at home before I went to San Francisco for the introduction of the 2016 Mitsubishi Outlander, so I was pretty familiar with it. There?s a lot to like about the 2015 Outlander and much more to like about the 2016 revision.

Visually the difference is the fenders and front end which Mitsubishi calls their ?Dynamic Shield?. It comes from generations of the Mitsubishi Montero SUV, and is designed to provide a protective-look to the car. Another difference for the top level GT gets LED headlights, along with LED positon lights and LED taillights for the other models, too. Personally, I find the front end a little busy and chrome too intensive, but the distinctive look will grow on me. The rear fascia gets some tweaks, too, and it now has some really good looking tail lamps. 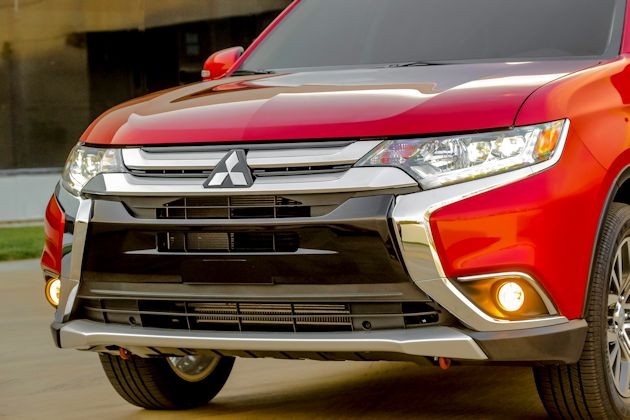 Included in more than 100 changes are a windshield wiper de-icer built in to the windshield and side view mirrors that automatically fold when the doors are locked. 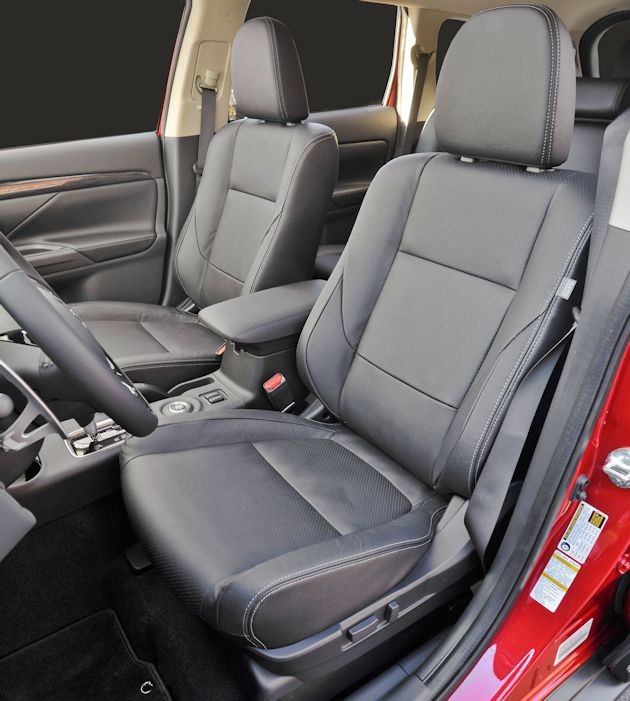 The interior architecture is about the same, but the new model has more soft touch areas, a redesigned steering wheel and a much needed new Mitsubishi Multi Communications System for the navigation and audio. Seat materials and the headliner have been upgraded. The overall look is more plush and upscale on the new model. 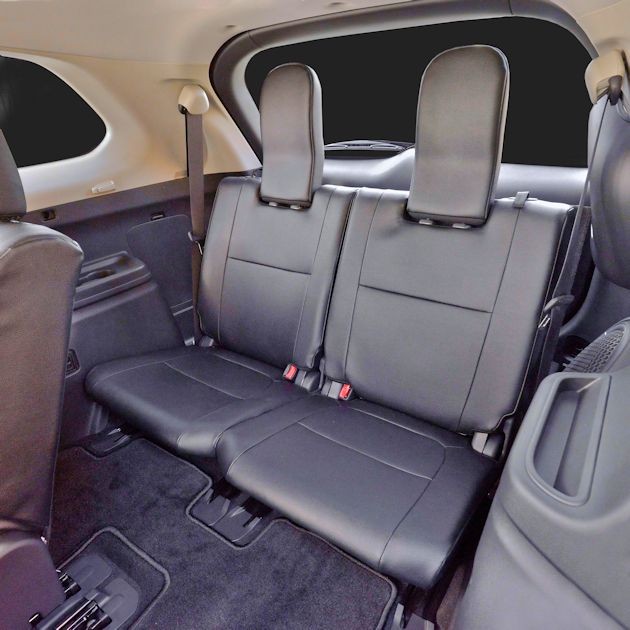 Standard on all Outlanders is a third row seat which expands capacity to seven, although a little tight in the third row and middle of the second row. A weak link last year was the way the second row seats folded. The new model has a simple three step process: (1) pull head rest strap to drop the headrest forward, (2) pull seat cushion strap and the seat cushion flips forward and (3) pull lever and fold seatback forward. The result is a low flat surface that can carry lots of equipment or purchases. Cargo capacity with all three rows in use is 10.3 cubic feet. Drop the third row and the space increases to 34.2 cubic feet, and with the two rear rows folded space is 63.3 cubic feet ? we?re talking a big space. 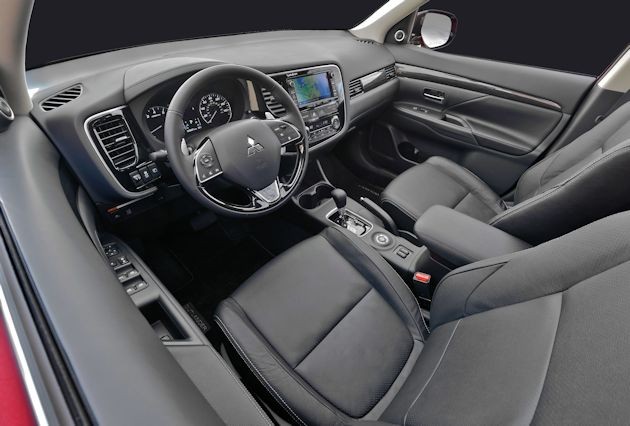 The two available engines are holdovers from 2015. Most shoppers will chose the 166-hp 2.4-liter four-cylinder single overhead cam engine with the CVT (Continuously Variable Transmission). Mitsubishi claims changes to the CVT have improved acceleration from 0 to 62 mph from 11.2 seconds to 10.2 seconds. The combination seems to have good passing power and a nicely balanced handling and agility. EPA fuel economy is listed at 25 mpg city, 31 mpg highway and 27 combined for front-wheel drive versions and 24/29/26-mpg for models with the optional Super All-Wheel Control (S-AWC). 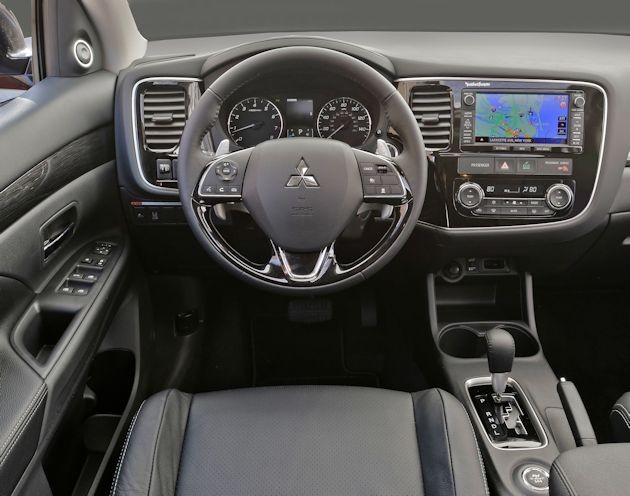 The only trim level that gets the 3.0-liter, 224-hp V-6 engine is the GT. It also has a standard six-speed automatic transmission and S-AWC. Sure the V-6 is more fun to drive but the higher price, lower fuel economy and recommended premium fuel will limit the takers. EPA fuel economy is 20/27/23-mpg. Zero to 60 mph time takes 7.1 seconds. Shoppers looking to tow adult toys will need the GT, which has a maximum towing capacity of 3,500 pounds; the four-cylinder only tows 1,500 pounds. 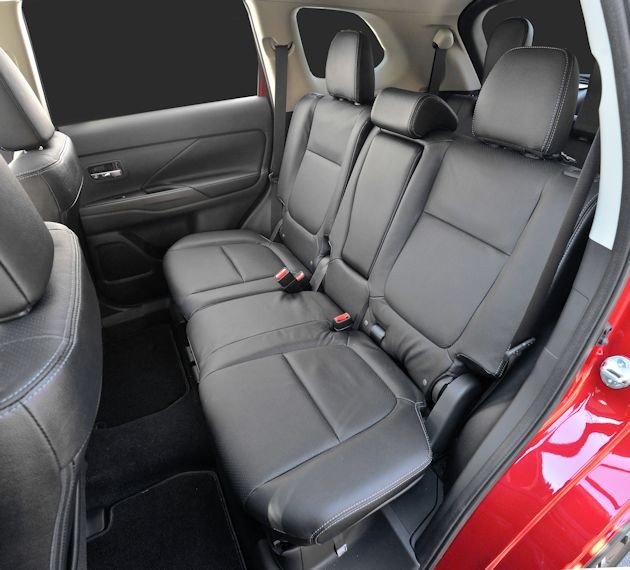 The V-6 powered 2015 model we had at home was a delight to drive with its subtle ride, crisp handling and tight steering. Mitsubishi engineers have tweaked the suspension and improved the structural rigidity of the new model to make it even better in the new model. However, the most noticeable difference is the interior noise level, which was much in need of improvement. The quiet comes from the stiffer body, component redesigns, thicker door glass, more insulation throughout and new suspension dampers. Wow! A big improvement. 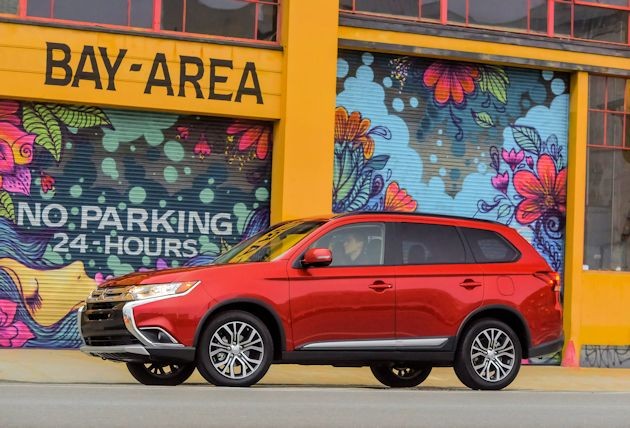 The 2016 Mitsubishi Outlander is available in four trim levels ES, SE, SEL and GT. The S-AWC all-wheel drive is not available on the ES. Prices range from $23,845 including the destination charge for the ES to $31,825 for the GT with V-6 engine and S-AWC. The GT Touring Package adds navigation, Forward Collision Mitigation, Active Cruise Control and Lane Departure Warning for an additional $3,350. 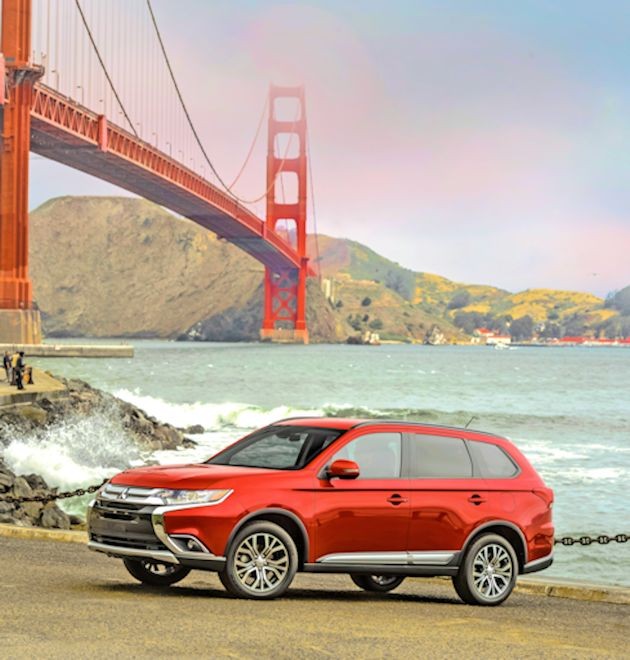 Mitsubishi has been struggling in recent years and has even phased out some of their aging portfolio but they have worked hard to keep the Outlander competitive, and I think they have succeeded. We were impressed by the 2015 model, and I thought the 2016 shows marked improvement and that?s a good direction headed.

To learn more about the 2016 Mitsubishi Outlander go to http://www.mitsubishicars.com/upcoming-vehicles . 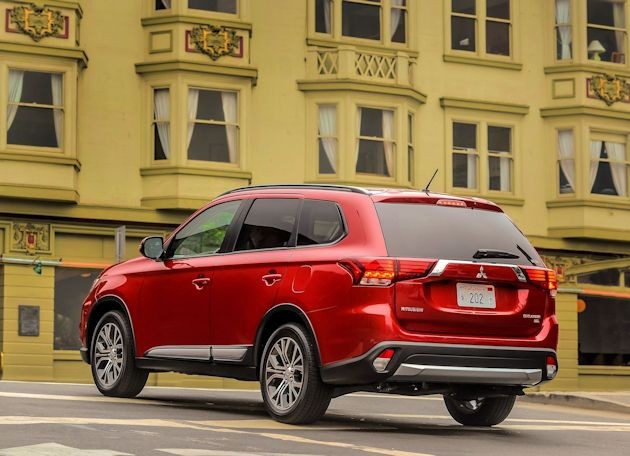 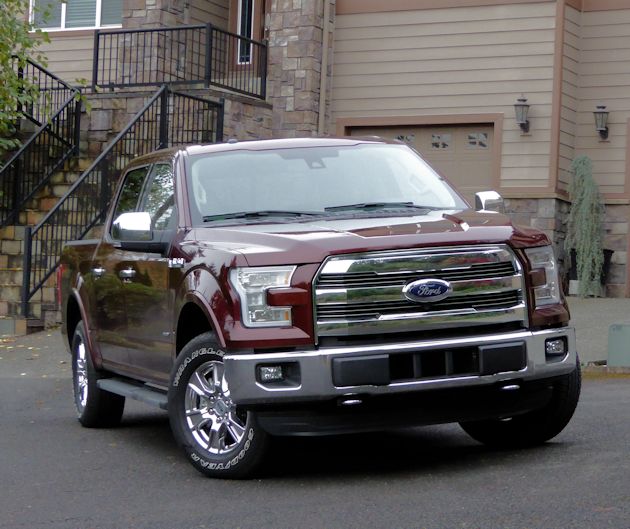 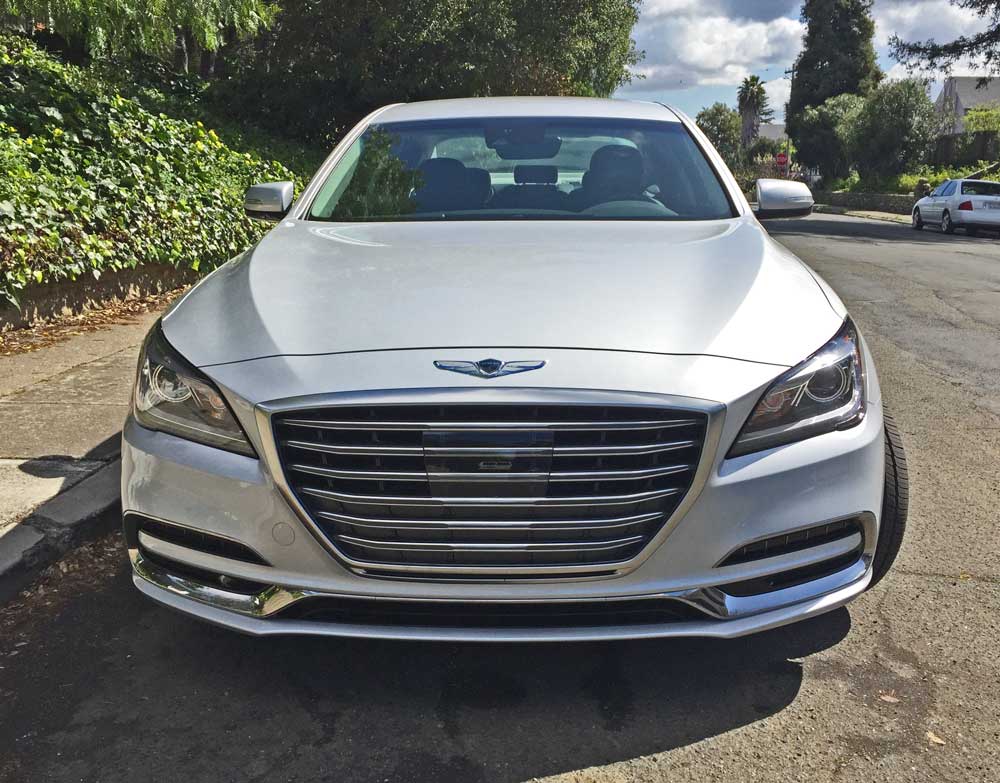