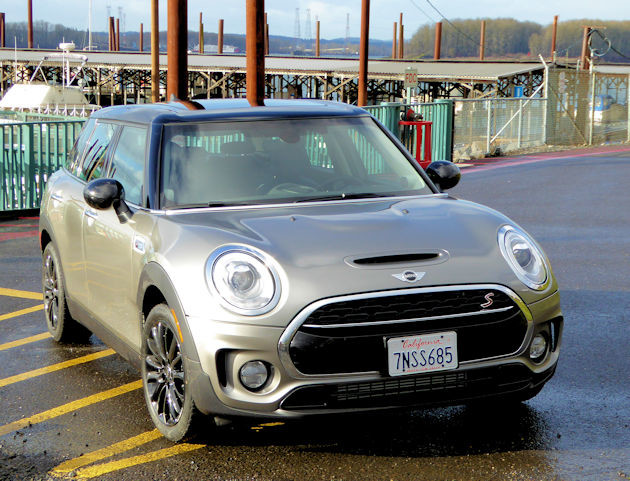 Included with the standard equipment listed on the Monroney of the 2016 Mini Cooper Clubman was a group of features labeled as ?Go Cart Handling, Braking.? That?s a phrase that won?t make much sense to the someone who hasn?t driven a Mini Cooper — or a go cart — but it?s a key to what sets these petite British cars apart from the other small wagons. 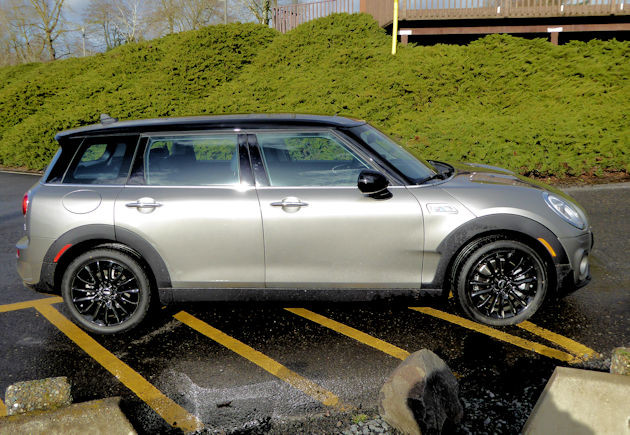 ?The new Clubman strikes a perfect balance between MINI?s heritage and future,? said David Duncan, Vice President MINI of the Americas. ?As our flagship, the Clubman represents everything MINI does best while showing-off a more mature and refined side.? Its premium styling and functional design will play a critical role as we reposition the brand over the next few years.? 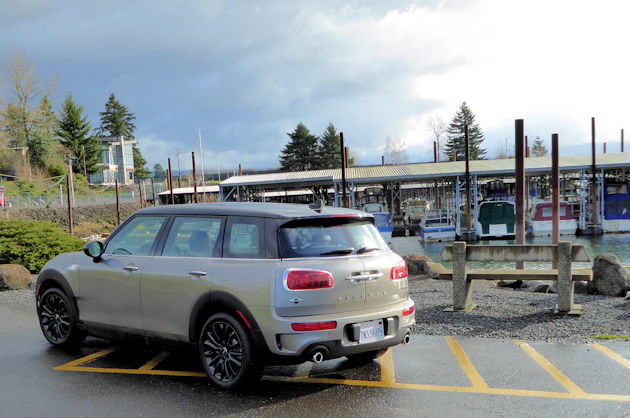 The Clubman name is not new, it?s been around since 1969, but was always a variation of the original Mini Cooper. The new Clubman is a separate model that maintains the driving dynamics of the original but in a new larger class of vehicle. 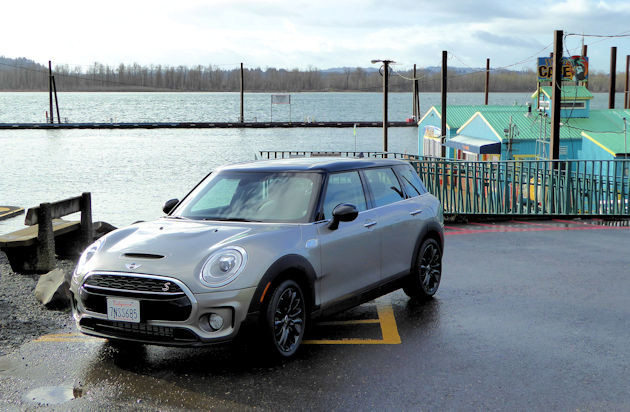 The Mini Clubman?s wide stance, low center of gravity, large — for the vehicle size — wheels and tires, combine with a sophisticated suspension and a selection of electronic aids to produce the trademark ?Go Cart Handling? characteristics. To the un-initiated, that means this car handles precisely at speed, with no muss or fuss. It brakes quickly, doesn?t lean when cornering and produces an exhilarating driving experience. 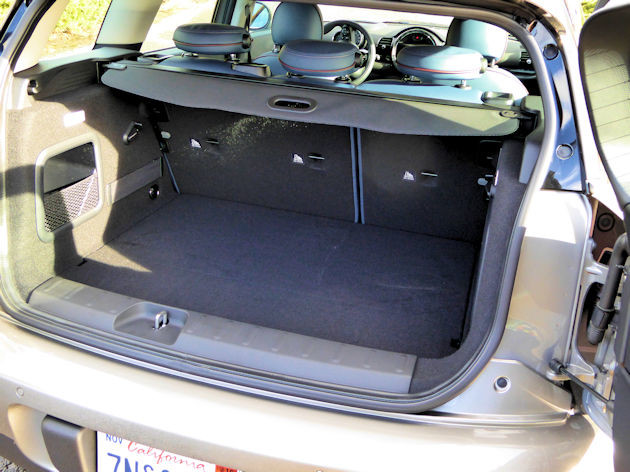 In addition to the extra space for passengers and cargo, the Clubman offers a new level of everyday practicality, ride comfort, versatility and long distance drivability. It does that without compromising the trademark driving fun. The Clubman is the longest and widest of the Mini lineup. To insure the excellent performance, the Clubman received intensive testing and turning at the famed N?rburgring in Germany, the Circuit of Miramas in France and the Millbrook Proving Ground in the UK, as well as the legendary roads of Wales. 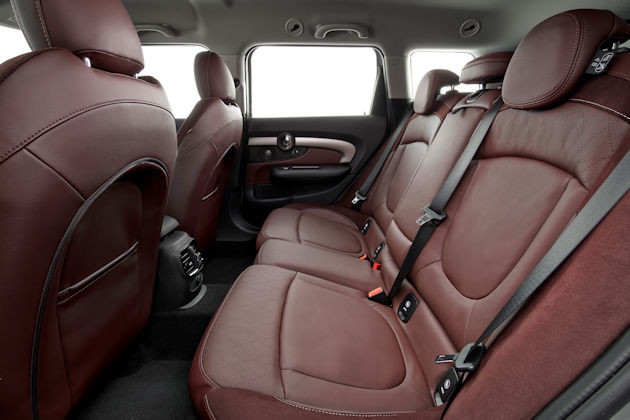 The base model 2016 Mini Cooper Clubman is powered by the latest generation of Mini TwinPower Technology, which by the numbers is a 134-hp 1.5-liter, turbocharged, direct-injected three-cylinder engine with a standard six-speed manual transmission or there is an optional six-speed automatic. Our test vehicle was the 2016 Mini Cooper S Clubman. The ?S? meaning this car has the 189-hp, 2.0-liter turbocharged four-cylinder engine with a standard Getrag six-speed manual transmission and an available eight-speed Steptronic automatic transmission. Mini says the three-cylinder engine will accelerate from 0 to 60 mph in 8.9 seconds and has a top speed of 127 mph, while the turbocharged four-cylinder with the automatic transmission makes the run in only 6.9 seconds and has a top speed of 142 mph. The EPA fuel economy estimate for the S is 22 mpg city, 32 mpg highway and 26 mpg combined. We actually averaged 25.4 mpg during our week of testing. 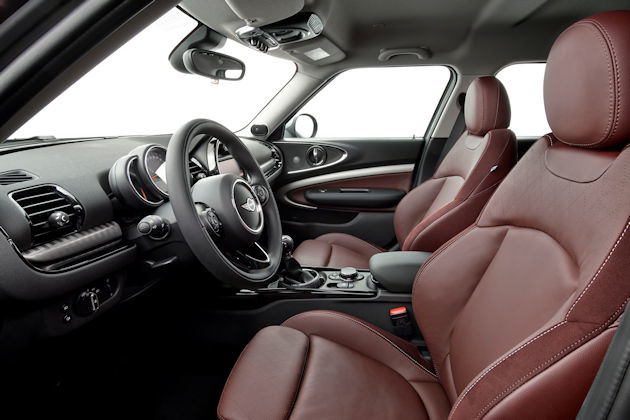 As premium model in the category, the Mini Cooper Clubman has a high level of standard equipment, but they also have an extensive list of options which allow buyers to customize their Mini Clubman. We would prefer the pricing structure to be more comprehensive and include more features and fewer options. Our test car listed more than $9,000 in options, which certainly made it well-equipped, but expensive. 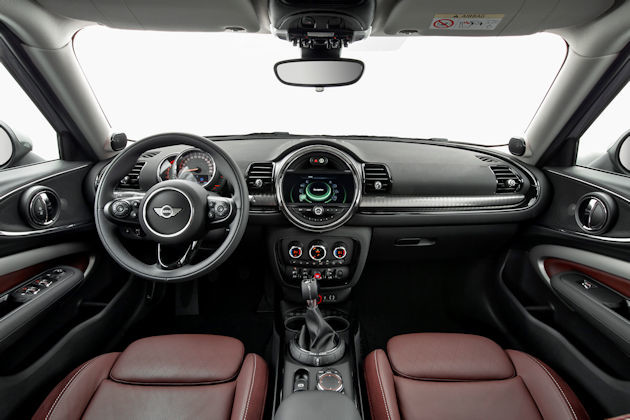 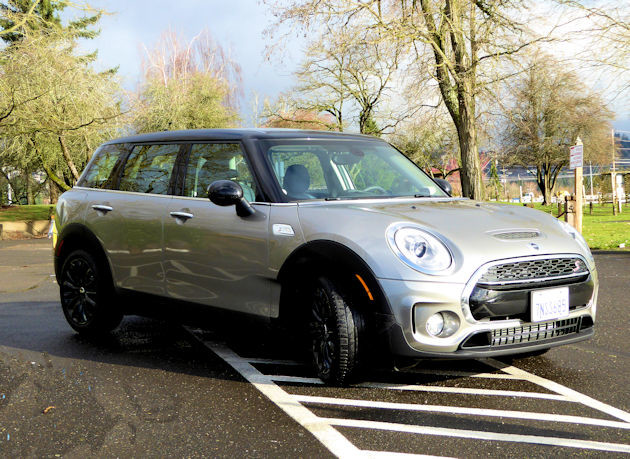 All new for the 2016 model year, the Mini Cooper Clubman integrates several first time features (in a Mini) like the electric parking brake, electric seat adjustments and Mini Yours Interior styling with backlit door bezels. There?s also an available hands-free opening system for the split rear doors ? something not found on any other vehicle. Also available on the Clubman are LED headlights, Mini Driving Modes and a Dynamic Damper Control system. 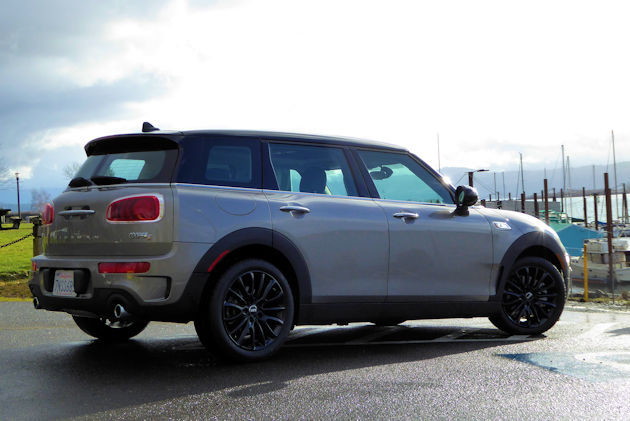 The Mini Cooper Clubman is not a car for everyone, but for someone that wants a smaller premium vehicle, that drives like a sports car, it doesn?t get much better than this. 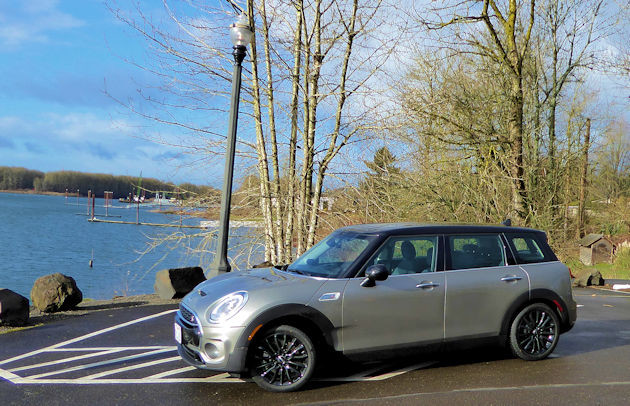 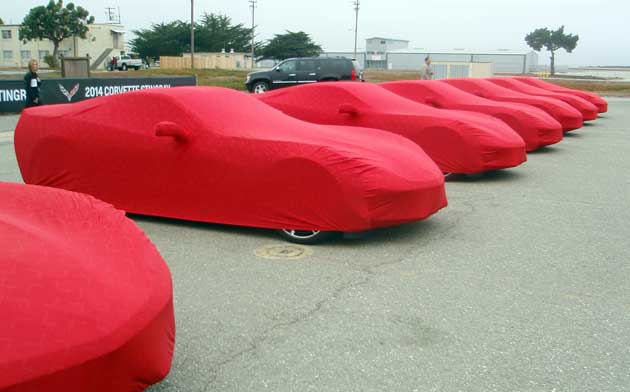 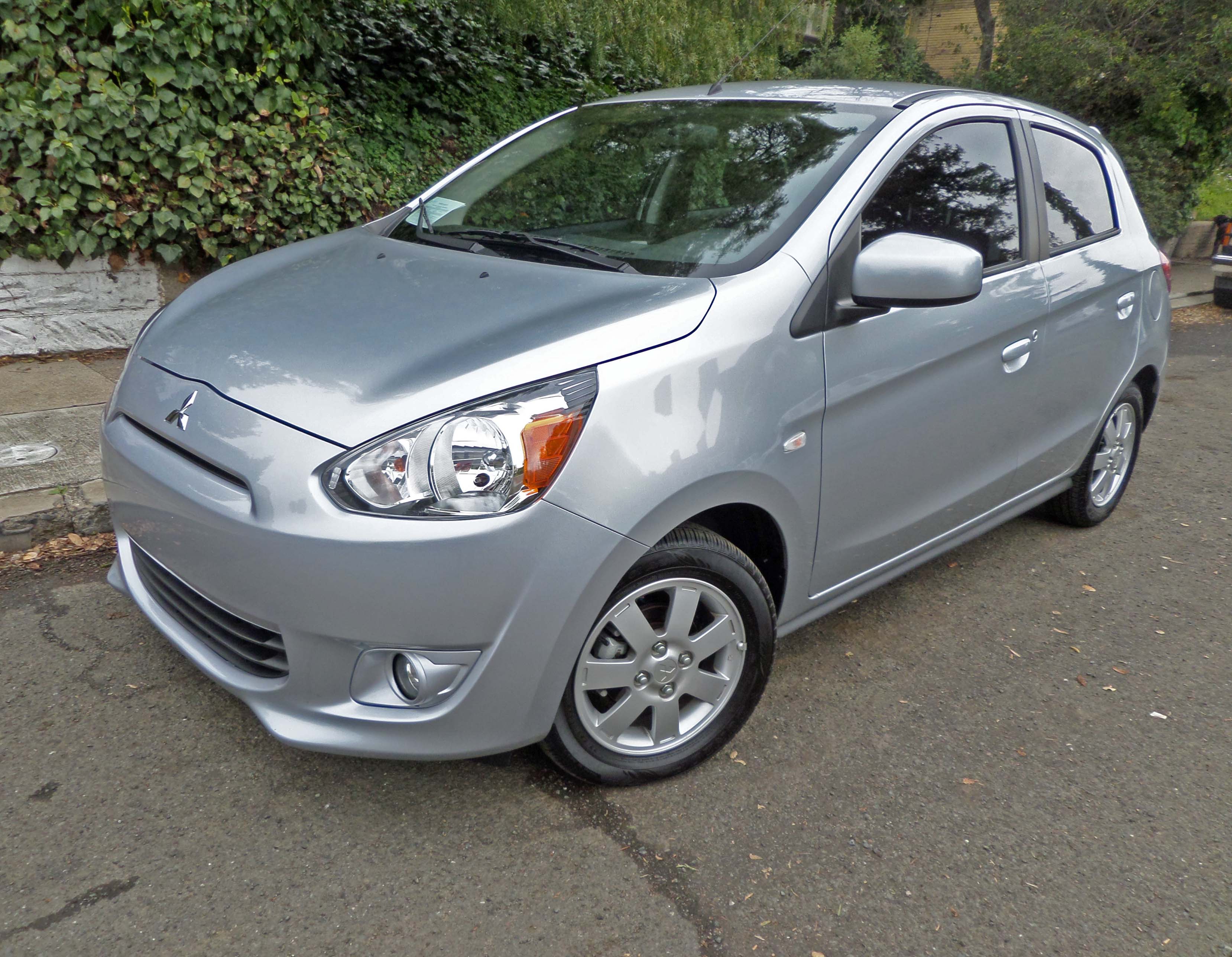